PlayStation 6: When Can We Expect Any News from Sony?

Sony launched PlayStation 5 in 2020, and it is still not available easily in markets. Despite that, fans have started speculating when the PlayStation 6 will release, what it will feature, and what it’ll look like. However, there are no official announcements from Sony yet. 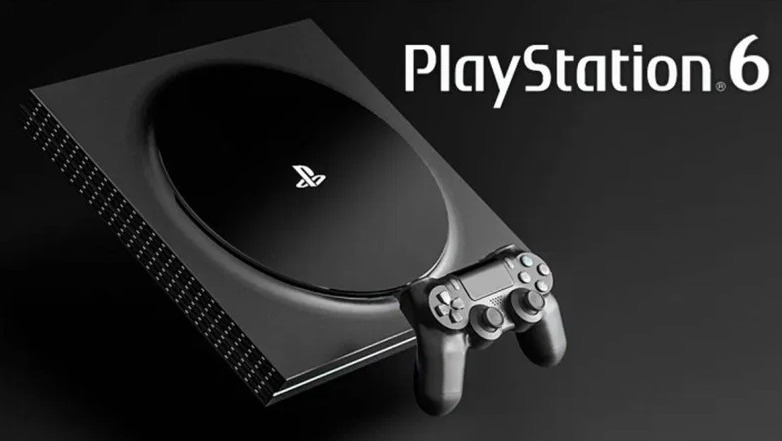 We only know the fact that Sony has filed the trademark for the name, the development is going on, and the next PlayStation is definitely in the plans. Calculating from the previous cycles, we have figured out an estimate for its release date.

Technology has been evolving rapidly and the PS6 will stay absolutely updated. According to this, we have also figured out the features that the next PS6 could have, the specs, and the changes from the PS5.

Find out everything we know about the PlayStation 6 till now, and when can we expect an official announcement from Sony.

Sony PlayStation 6: What is the expected Release Date?

Sony is known to release a new and updated PlayStation console every six to seven years. They have been following the same cycle for years, and the same is expected for the next PlayStation. Also, they always release the console late in the year, except for PS3.

This is the current cycle that Sony is following with the launch of PlayStation consoles:

PS5 to PS6= 7 years? Hope it appears to be true and we could step into the next generation of gaming by 2027. According to our estimate, the PlayStation release date could be somewhere around November 2026 or 2027.

Development on the next PlayStation console has begun and is slated for a holiday 2026 release target window. Everything subject to change #PS6 #PS6Countdown #PlayStation6 pic.twitter.com/0m2EjLi1Rt

However, technology has been evolving rapidly these days. If Sony follows up on the recent developments and evolution, we can see the PlayStation 5 Pro or Slim, before PS6, somewhere around 2024 to 2025.

There has been buzz about the end of the traditional game consoles, and gamers will move towards flash-drive-like devices that you can plug into your TV, just like Stadia. The PS6 could very well feature some drastic changes in both the hardware and software aspects.

Since the PS6 is far from launch, it’d be really difficult to guess what hardware it could use. We can only predict that it’ll run on a faster, more responsive, and more capable CPU, bigger and more flexible storage, and a less bulky design.

There are some new features that we hope Sony will surely introduce in the PlayStation 6. You can take a look at them here but do not take them too seriously as things are bound to change a lot by the time PS6 arrives: 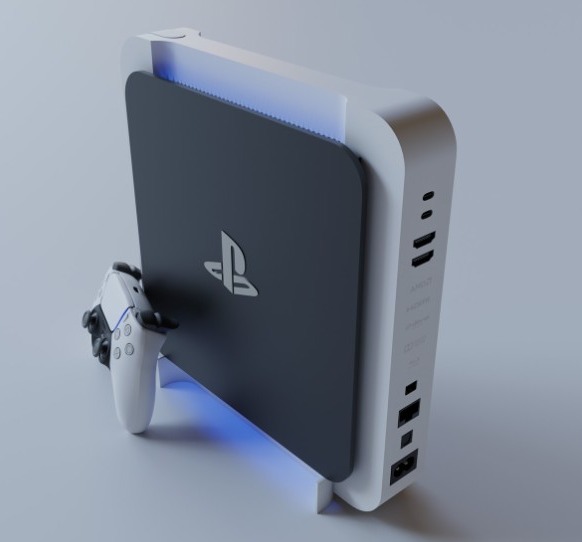 None of these are official yet but the hopium is here to stay.

What will be the price of the PlayStation 6?

The Sony PlayStation 6 could be in the same price range as the last few consoles, i.e. $400 to $600. However, as it is going to arrive five years down the line, so inflation is bound to play a role in its price. Thus, we expect it to be priced at around $600.

Also, if PS6 offers enhanced integration with AR/VR, motion controllers, and a VR headset in the box, the price will rise significantly. It could go anywhere between $700 to $800. One thing is for sure, the PS6 will never be light on gamers’ pockets.

Sony PlayStation 6 is still very far from launch. However, its development has started and we expect Sony to soon make an official announcement. Until then, we’ll keep updating the latest PS6 news, updates, and rumors here.

Two years ago, Sony has filed the trademark for the PlayStation 6 and PS6 names in Japan. Not only for PS6, Sony now owns trademarks for PlayStation 7, 8, 9, and 10 as well. Before this, Sony filed for trademarks of PS4 and PS5 in 2006.

A job listing by Sony in 2021 suggests that the development of a new console has started. The listing has the description as “contributing to identifying and developing the technology portfolio of future PlayStation platforms.”

PlayStation Job Listing Suggests PlayStation 6 Is In Research and Development!

This could also be for an evolved version of PS5 but there have been other indicators as well suggesting that Sony has started the development of PS6. The rumors about the upcoming PlayStation usually start a couple of years before its release.

Make sure you keep visiting us to find out more about the PS6. If you are an avid gamer, you’d love to stay closely updated with the development.