Pac-Man World is coming back in a new avatar! Bandai Namco has announced a remake of the popular game. The new version has been titled Pac-Man World: Re-Pac. Keep reading to learn about the release date and features of the new game.

Pac Man World: Re-Pac will launch on August 26th. The remake will release on PS5, PS4, Xbox One, Xbox Series X|S, Nintendo Switch, and PC. The new version will have HD visuals, gameplay improvements, and new features over the older one. As per the official announcement, the remake will be a ‘remastered and enhanced version’ of the original classic.

Pac Man: World Re-Pac will let you play as Pac Man, as he moves across six worlds on Ghost Island on different levels to rescue his family and friends. Each world will have five levels, with the last level being the boss battle.

While making the announcement, Herve Hoerdt, Senior Vice President, Marketing, Digital and Content at Bandai Namco Europe S.A.S. said, “Pac-Man World represented a big step in the Pac-Man franchise, taking the beloved character and fun gameplay to another level evolving this into a 3D platforming game.”

“With Pac-Man World Re-Pac we are reintroducing an enhanced version for a new generation of fans. We are excited to see people chomp their way through the colourful Ghost Island to rescue Pac-Man’s family and friends.”

The official website has listed a number of features of the remake. The game will make use of new generation hardware to enable smoother intuitive gameplay, updated visuals, and feature a shiny new look for Pac-Man and the Ghosts. It will also have an improved UI, fine-tuned environmental details, and a wider view of the action.

The game will have three different modes: Quest Mode for the main campaign, Maze Mode for classic gameplay in 3D mazes, and Original Mode to play the classic arcade game.

The Ghost Island will have six areas where one will have to dodge ghosts, solve puzzles, and collect items. The Pac-Man will have the abilities to butt-bounce, rev-roll, and hover jump. The player can also power up to Metal Pac-Man who can walk underwater.

The player will have to find keys hidden in every world to save Pac-Man’s family and friends. With each rescue, Pac-Man will gain an advantage that will help him in the final battle against Toc-Man.

The Original Pac-Man World Came Out in 1999 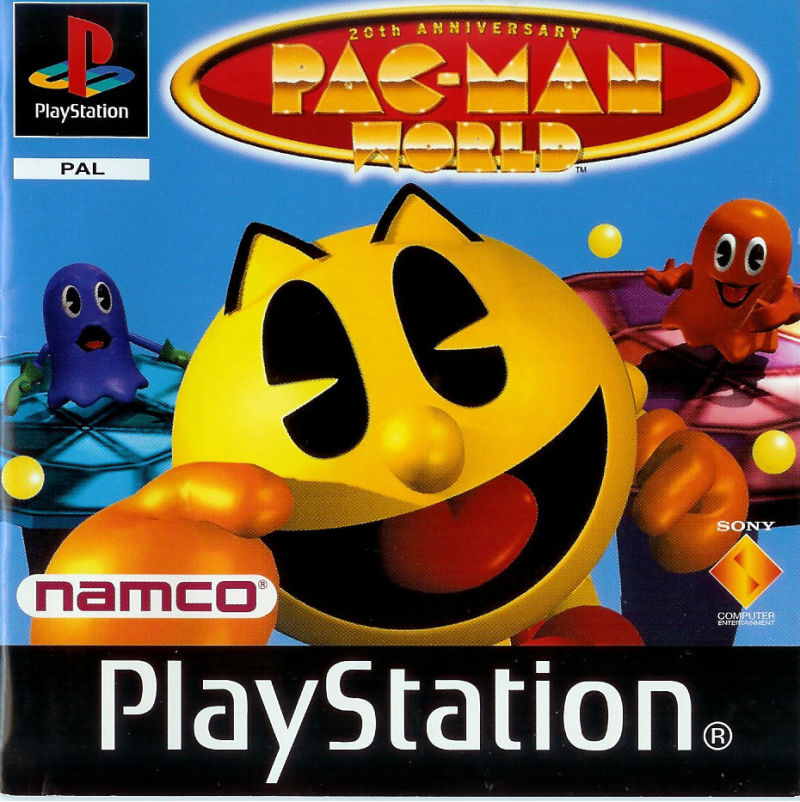 Pac-Man World was released by Namco in 1999 on PS1. The game was based on a 3D platform. It received positive reviews from critics and was a commercial success. In North America alone, 1.25 million copies of the game were sold.

Reviewers praised the game’s uniqueness, graphics, soundtrack, and gameplay mechanics. While some also criticized it for being repetitive after a while. The 2022 version will be the second remake of the game, the first one came out in 2004 by Game Boy Advance. In April 2013, the game was made available on PlayStation Network under the PSOne Classics name.

Are you excited about this remake of the old classic? Tell us in the comments section.