Winter is here and Overwatch fans’ expectations and excitement of the upcoming Winter Wonderland event have gone full throttle. And there is good news, the event might not be so far away. 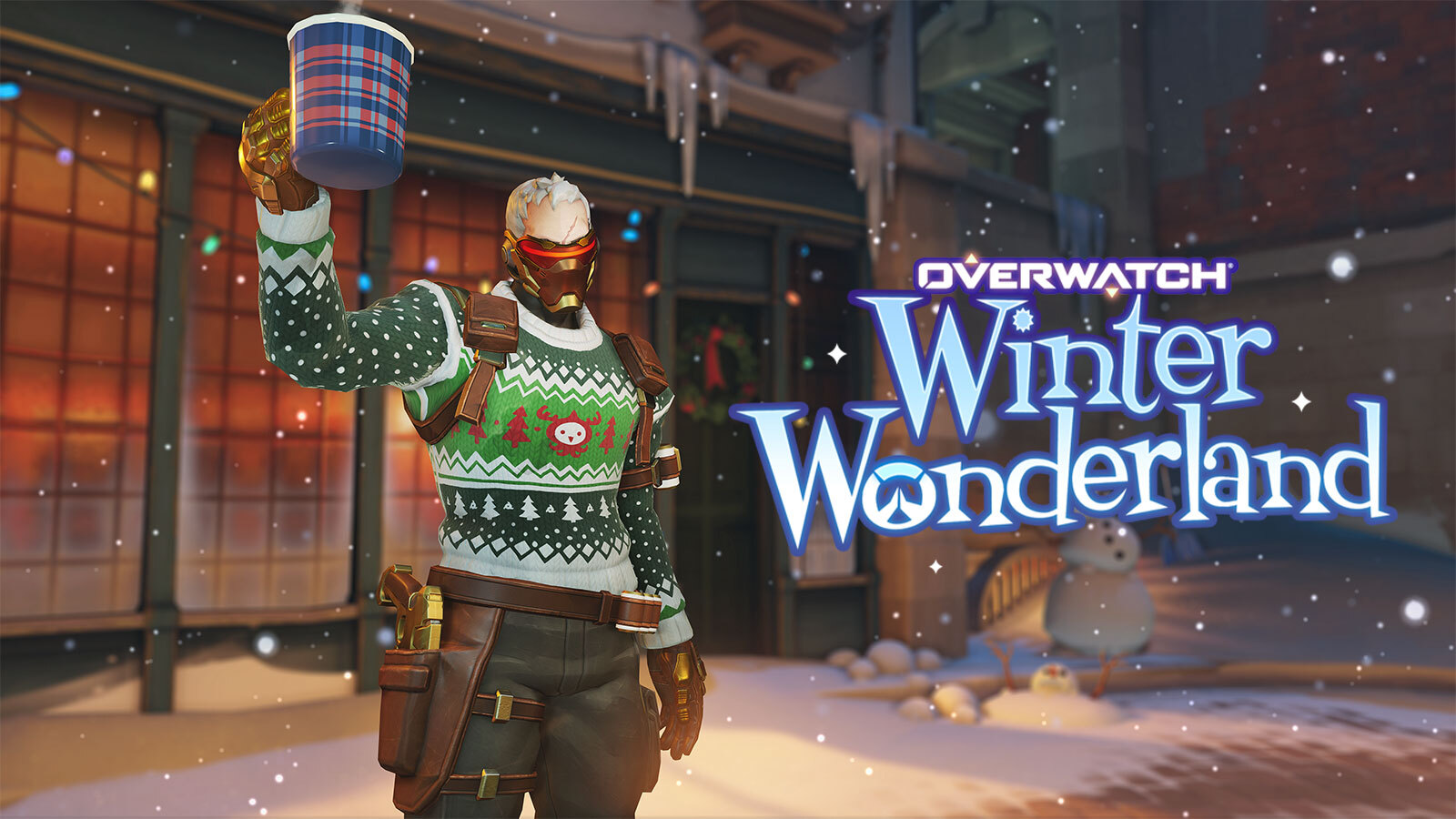 Overwatch is an action-packed team game that features hordes of different heroes you can role play as. The game allows you to explore the world, build teams, and complete objectives in a 6v6 match.

What is the Winter Wonderland Event About?

Winter Wonderland is one of the seasonal events of Overwatch. It comes around in winter and lasts for almost a month. The even features exclusive cosmetics, seasonal loot boxes, exclusive brawls, and many more characterization options for players. 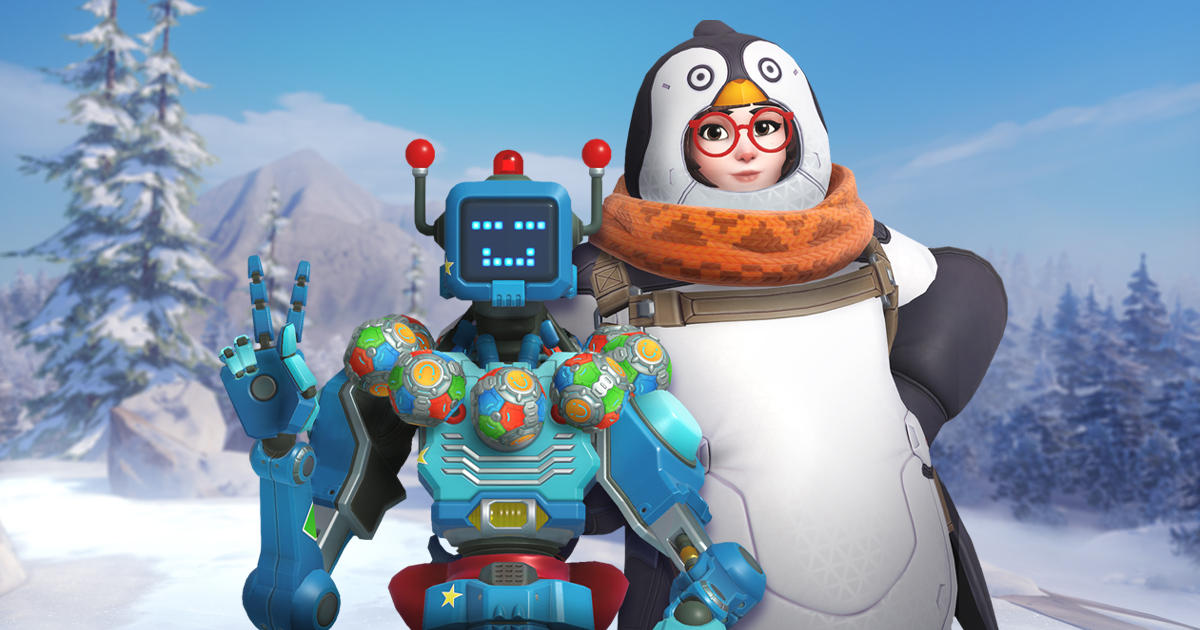 With how exciting and enjoyable the previous year’s Winter Wonderland event was, the players are eagerly waiting for the upcoming event. Here is what is known so far about the coming event:

Blizzard Entertainment, the official game developer and publisher of Overwatch has not given any official announcements about the event yet. But rumors suggest that the even can start in-game as soon as December 15. 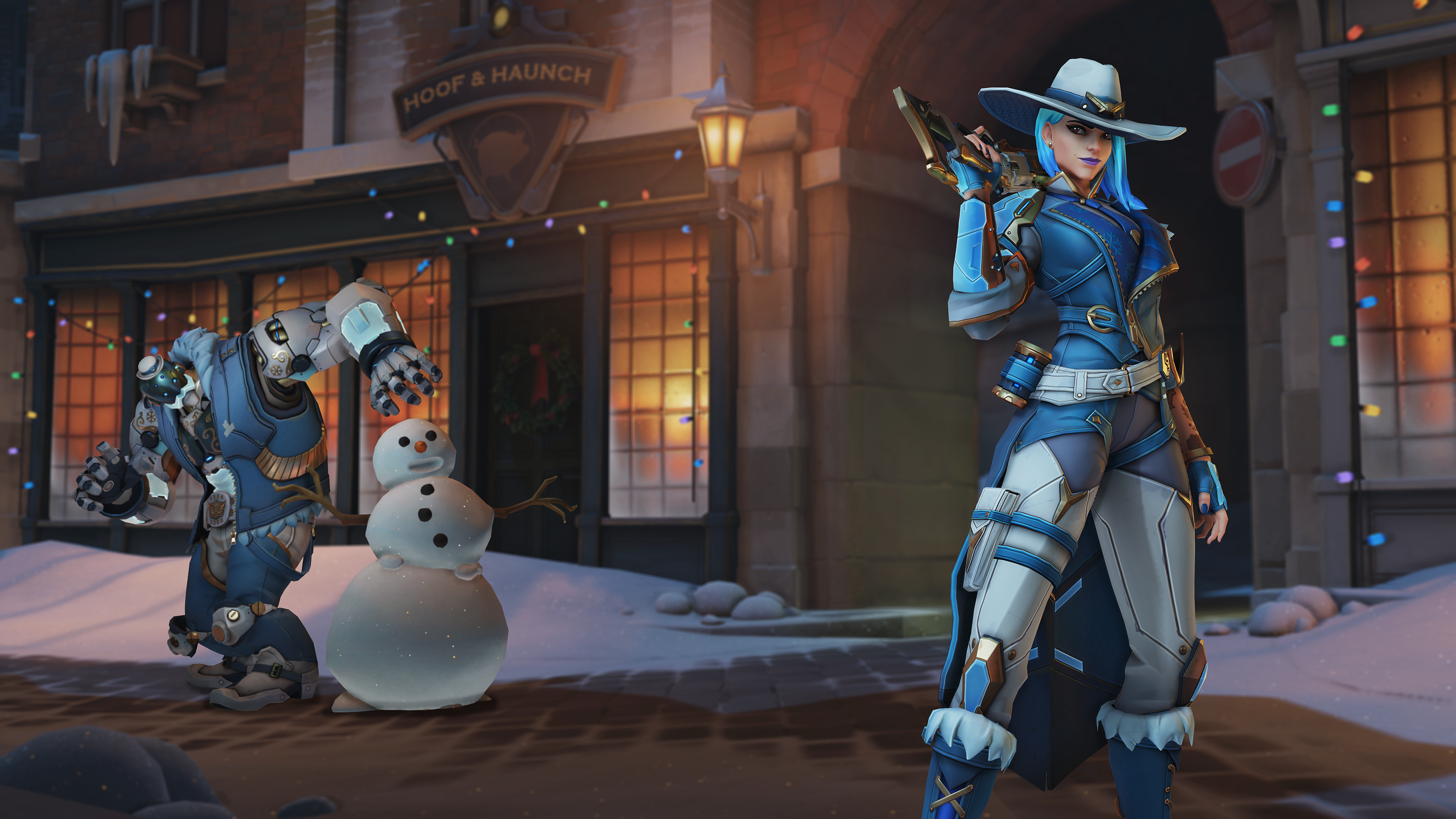 Blizzard has always been late with their announcements with the latest one released as late as 48 hours before the event. Here are the past dates of the Winter Wonderland event:

Using these dates as estimates, it is safe to assume that the event would be starting around December 14 and last till January 3.

The Winter Wonderland event also offers new 5 Legendary Skins just like every other event. These skins can be added to the cosmetic library of the players. It is also rumored that three new Epics will also be dropping in this event. 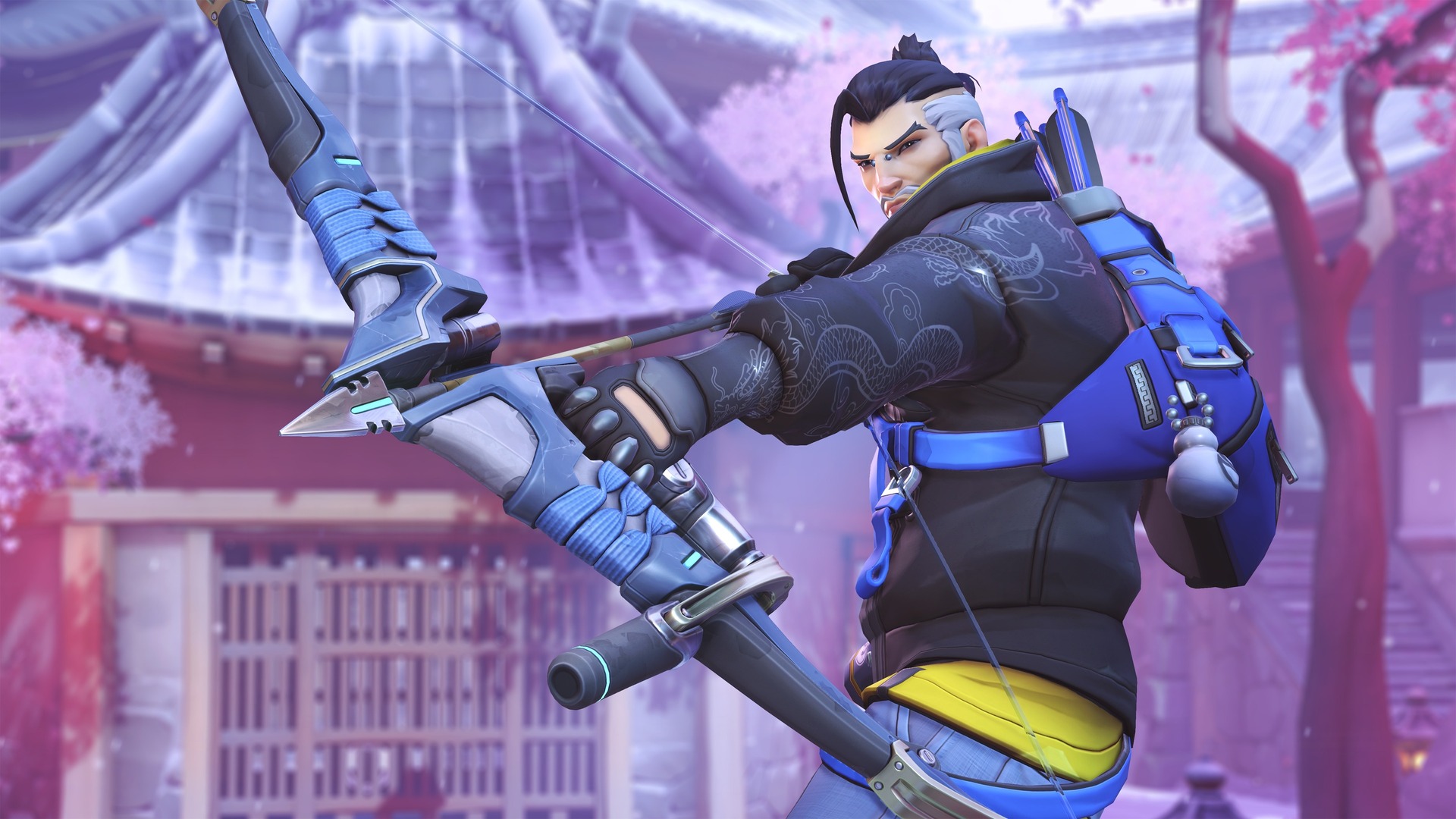 These Epics can be unlocked by completely weekly challenges during the event period. The 2020 Winter Wonderland event featured scintillating Gingerbread Ana and nightmarish Frosty Roadhog skins.

Just like every year the players are required to win a total of 27 games in order to access every single Epic skin. The developers are likely to reintroduce the previous event’s modes with new modifications this year. The 4v4 Freezthaw Elimination mode can see some new changes this year.

This is all that is known about the event so far. There are still no official announcements related to the event but with previous years’ estimates, the event release might be right around the corner. So stay tuned folks!