The latest Indie World Showcase stream ended recently and Nintendo revealed many details about the upcoming games on Switch. One of the highly anticipated games among these is OlliOlli World. 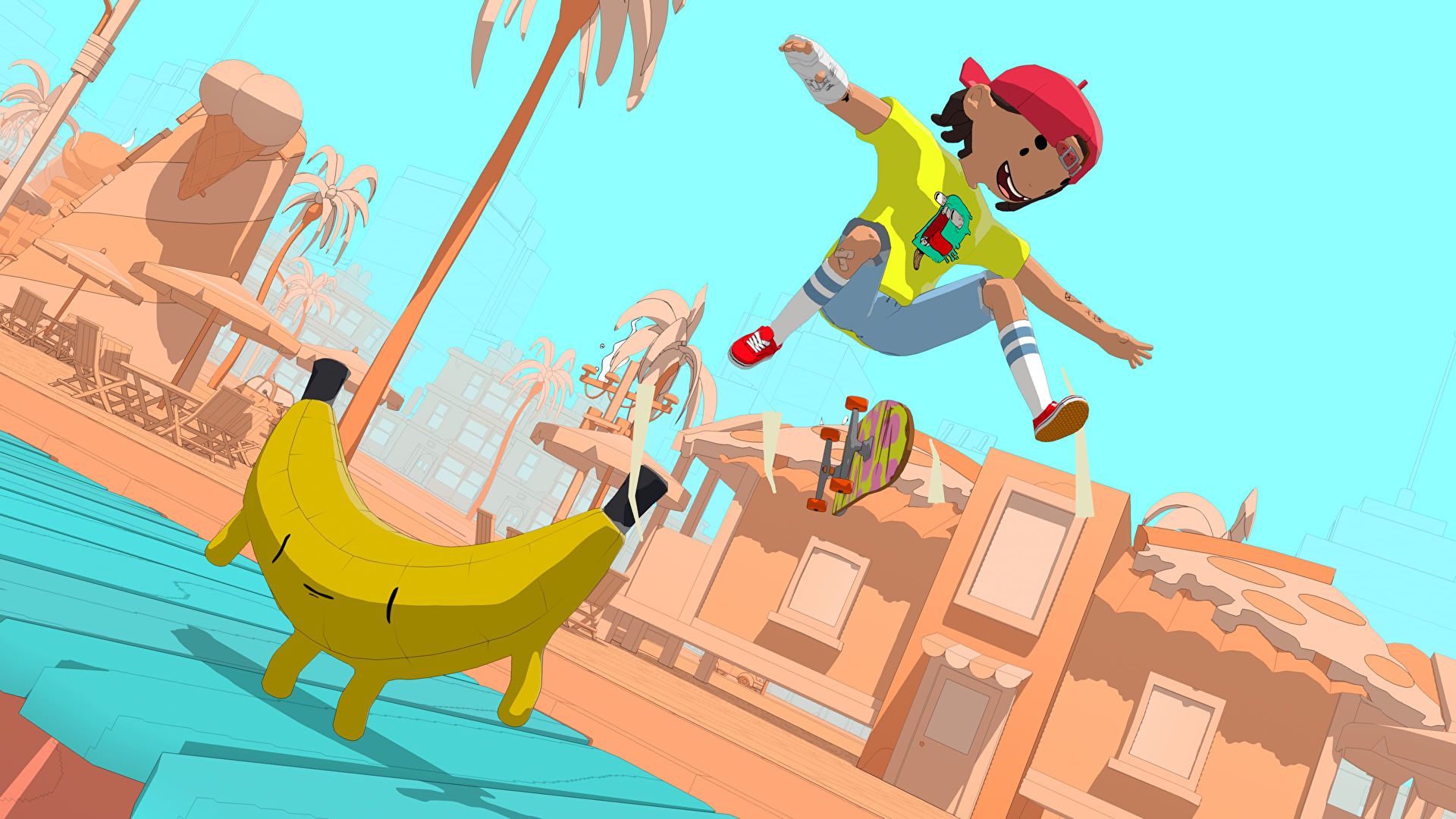 Players all over the world are using multiple names to describe the game and its trailer and the most prominent word being heard is “Rad”. The game is finally bringing back the nostalgia of skating games with its action-packed, stunning visuals and gameplay.

Roll7 which was recently brought by Take-Two brings the latest OlliOlli game which is a skateboarding platformer. OlliOlli World is the third entry in the OlliOlli Series.

Following are some of the key features of OlliOlli World: 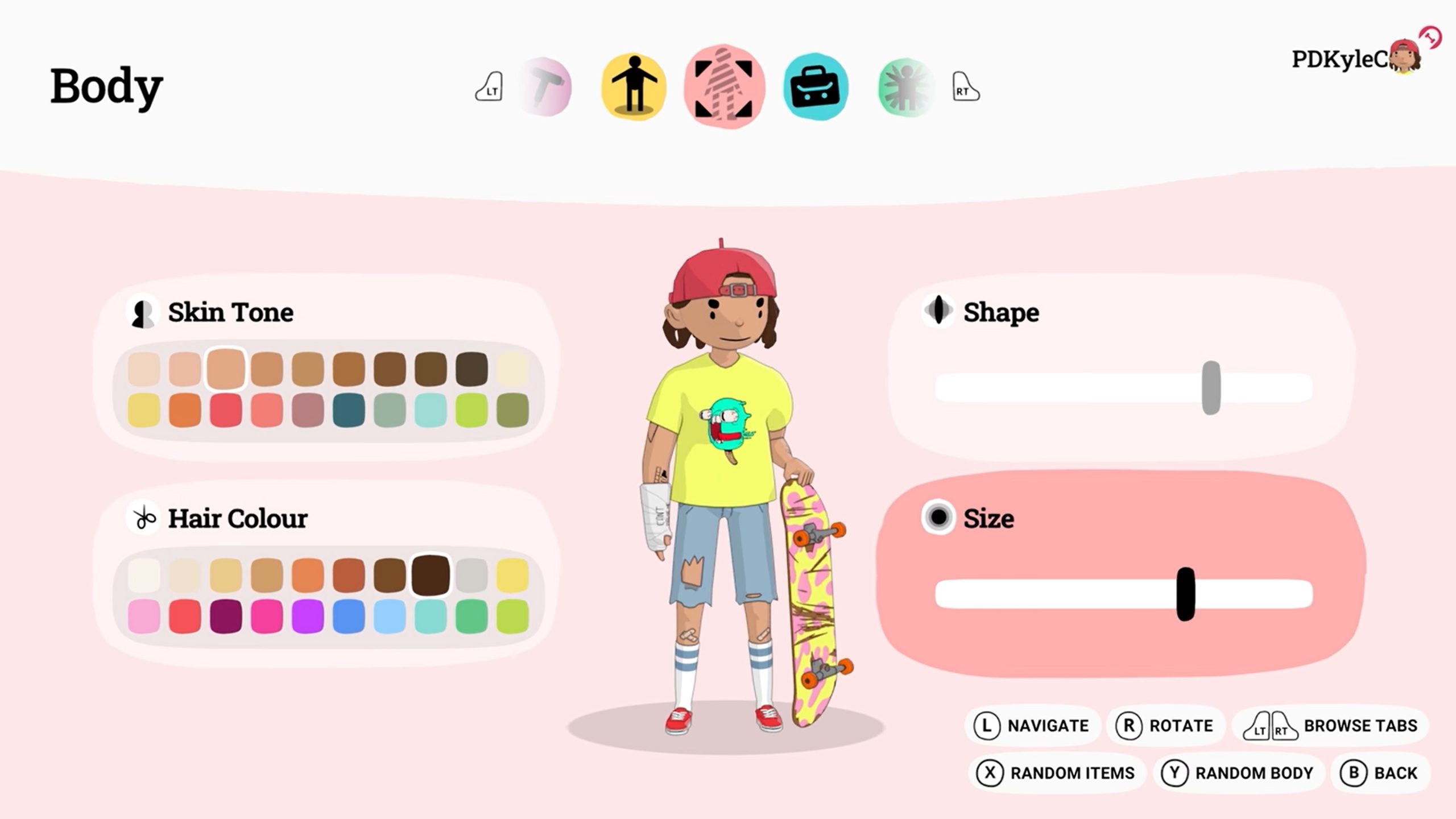 You will skate through the lands of Radland which is a world full of radiant and colorful characters while searching for the mystical skate gods. The art style used in the game is highly unique with an inimitable style of art. 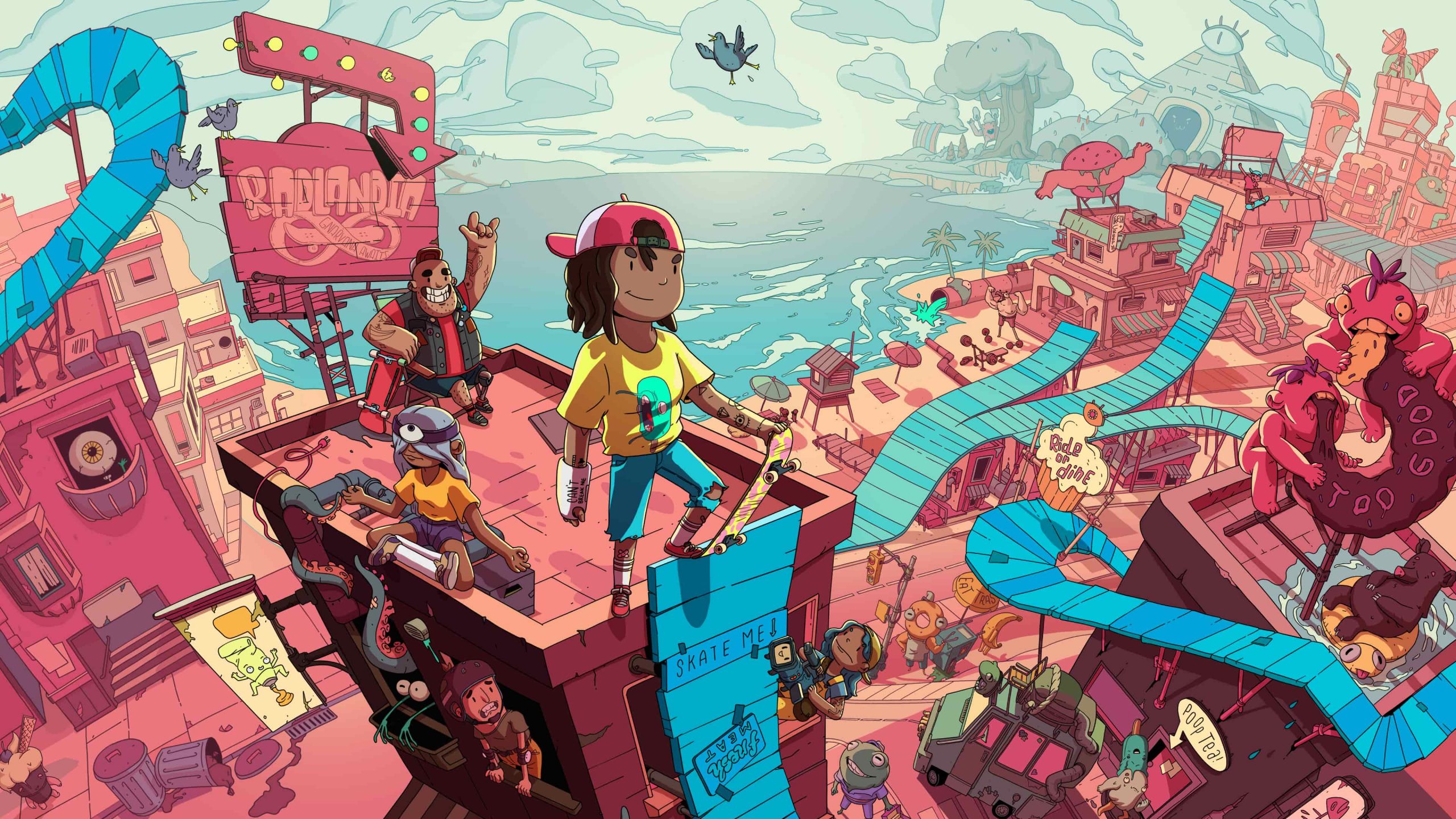 The final release date of OlliOlli World has been announced to be February 8, 2022, which was announced in the Indie World Direct event hosted by Nintendo. This release date also came along with a brand new trailer.

If brought via pre-order, the game will be priced at $30. The Rad addition will cost $45, which will contain both expansions. The first expansion is called Void Raiders, and the second expansion will release in Fall 2022 and still does not have more details.

Check out a sample from the OlliOlli World soundtrack on Spotify! 🎶🛹👀

Search 'OlliOlli World' or 'Private Division' on Spotify, snap the Spotify Code or click the link below to kickstart your trip to Radlandia this winter.https://t.co/17h4iwY2wJ pic.twitter.com/59vQuHOPCM

Some rumors say that OlliOlli World will be able to run at 120FPS on PlayStation 5. And the developers also claim that the difficulty of the game has been decreased as compared to previous installments and it is extremely safe and more balanced.