Metroid Prime 4 has been under development for a very long time after Nintendo initially announced it for Switch during E3 2017. It is going to be the fourth installment in the widely popular Metroid Prime series. The last game which will be its predecessor was Metroid Prime 3: Corruption, and it was released exactly ten years before the announcement of its successor. 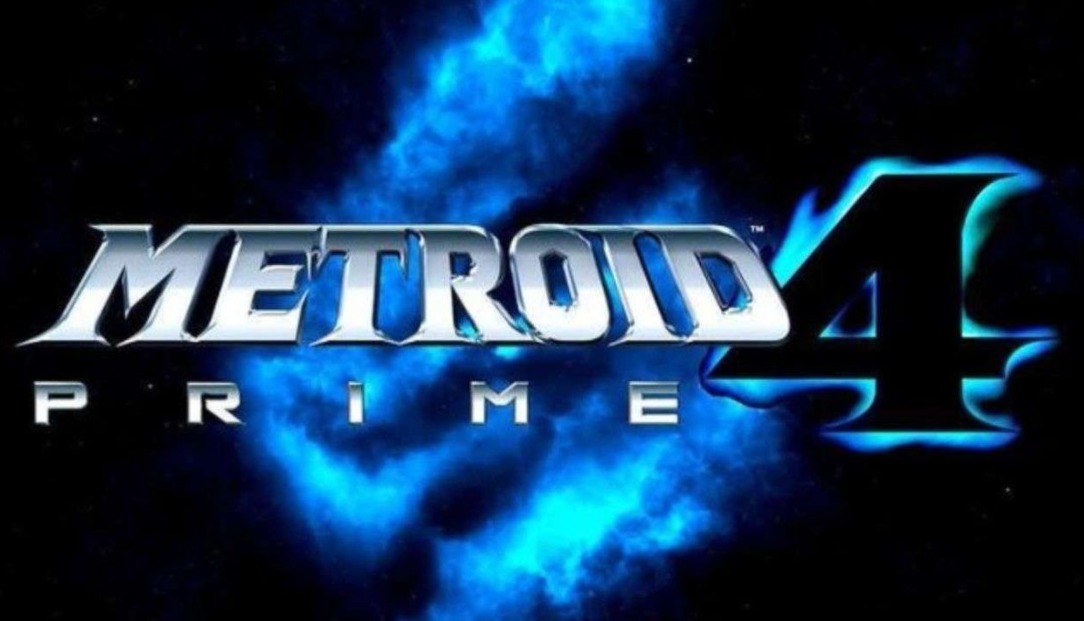 Fans have been waiting for years to witness the adventures of Samus, and they are even more eager now with the launch of Metroid Dread in 2021. Nintendo announced it during E3 2018 and launched it within three years continuing the story of the 2D Metroid series.

However, Metroid Prime 4 is still not available despite Nintendo scrapping its development and restarting it three years ago. Find out what is the reason for this prolonged delay, when is the game coming, and what you can expect from it here.

What is the Expected Release Date for Metroid Prime 4?

Earlier, Metroid Prime was expected to have a release date for late 2022 as several websites had the game up for pre-orders with a similar release timeline. However, there are still no updates from the developer Retro Studios. So, the game is likely not going to release this year.

Also, there is no official release date available for Metroid Prime 4 yet. Nintendo initially announced it during E3 2017 on June 13.

Can I get uhhhhhhh Metroid Prime 4 release date??? https://t.co/u2QCQiK2hF

After that, Shinya Takahashi, the Nintendo EPD General Manager, announced via the Nintendo Switch news system in January 2019 that the game’s development was not living up to the standards of the series, so they are going to restart from scratch.

Retro Studios then started working under Tanabe. Now, it’s been more than three years since the announcement but we still don’t have a release date for Metroid Prime 4. We can only wait for an announcement for the developers which should arrive soon.

Fortunately, no. Metroid Prime 4 is not canceled and it is under development currently. The developers did scrap the development in January 2019 as announced by Shinya Takahashi but only to restart it from scratch.

Retro Studios and Nintendo have no plans to cancel the game, and they are actively working on its development. We should expect an announcement about its launch soon.

Retro Studios recently posted a job listing for Metroid Prime 4 indicating that the game is still in development, but we still don't know when it will come out. pic.twitter.com/O9xV3gix0x 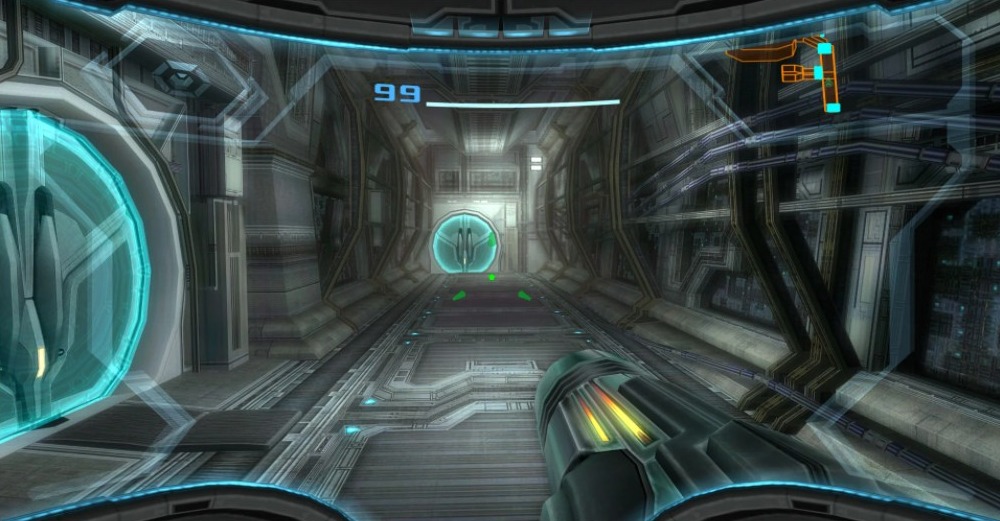 About the story, we know that Metroid Prime 4 will continue the story of the Metroid Prime trilogy, of which the last installment, Metroid Prime 3: Corruption released in 2007. The ending of the predecessor saw Samus go into hyperspace, and didn’t have any cliffhangers.

So, there’s plenty of space for Nintendo to experiment and innovate with the story of the upcoming Metroid Prime game. The sequel could make her enter a new world or galaxy, or something like that.

Nintendo released a trailer for Metroid Prime 4 during its announcement at E3 2017 but it didn’t reveal anything much. You can take a look at it below:

As you can see, the trailer only shows the title and logo for the upcoming Metroid Prime. But, it is enough to excite the fans who are eager to reunite with Samus Aran.

Metroid Prime 4 has had a very interesting development since first being announced in 2017. Previously, there were reports that Bandai Namco Studios will be developing the next Metroid Prime game. Nintendo America had confirmed that Kensuke Tanabe, who is the producer of the series, will be leading the charge but not with Retro Studios.

In 2018, Reggie Fils-Aimé, former Nintendo America president, announced that the development is “well into development” and “proceeding well.” However, Shinya Takahashi announced in January 2019 that they are restarting the development. This time, Retro Studios started leading the charge.

Retro Studios have updated their Twitter banner with art that is possibly showing Samus. This has stirred up further speculation that the developers will make an announcement soon.

Retroid Studios have posted a recruitment update on Twitter for a “Tools Engineer” and “Technology Engineer” for Metroid Prime 4.

This confirms that the game is still indeed under development, despite absolute silence from the developer.

Update E3 2021: General Manager says the game is under development

Although Metroid Prime 4 didn’t make an appearance at the Nintendo E3 2021, Shinya Takahashi provided a brief update on the game.

He says “Currently, we’re working hard on the latest game in the Metroid Prime series, Metroid Prime 4, which we previously announced.”

Before that, Retro Studio has been building up the team for the upcoming Metroid Prime game. They have onboarded Jhony Ljungstedt who is a former art director at studio DICE, Kyle Helfey who is a character designer, and Stephen Dupree who is a lead designer.

That’s all we know about the upcoming Metroid Prime 4 so far. The game is still far from being available on Switch but fans are extremely excited. Whenever the launch takes place, it’ll be a great tour down the lanes of nostalgia.