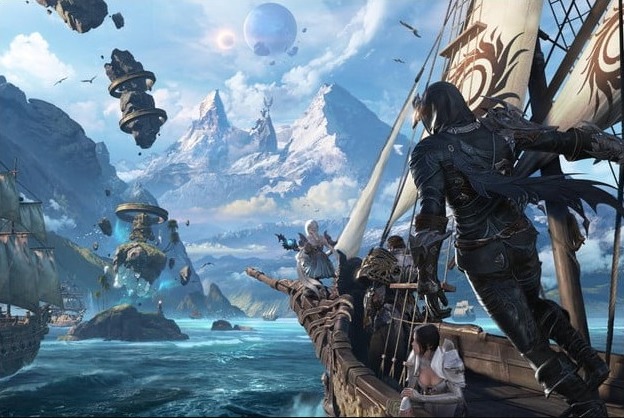 The new update brings a lot of balance changes to different dungeons like the Ancient Elveria and the Phantom Palace. It also fixes some very important bugs present in the widely popular MMORPG title.

Everything you need to know about the latest updates is available below. We will also tell you when the Lost Ark servers will be up again, so you can install the latest patch and continue playing.

This means that the servers will be back online around 4 AM PT / 7 AM ET / 12 PM GMT on Friday itself. For six hours, players will not be able to log in to the game in any region. The game’s servers will be completely offline.

Downtime for this week’s update will begin at 10 PM PT (6AM UTC), with an expected downtime of 6 hours.

This update will include general bug fixes, improving issues with matchmaking, and the balance updates mentioned earlier this week.

You can stay connected with us to know about any changes in the specified schedule. Continue reading to find out what the new update will bring to Arkesia.

The latest Lost Ark update is focused to bring balance to the initial gameplay and make the game enjoyable for new players as it makes it simpler to advance. So, they do not get frustrated and quit it.

However, the developer has also ensured that this doesn’t mean the game will be made easier in the future. The T3 and late-game content will feature unique and challenging mechanics, as expected.

We'll be addressing numerous bugs and issues in this week's update alongside the balance adjustments to some Tier 1 and Tier 2 content. 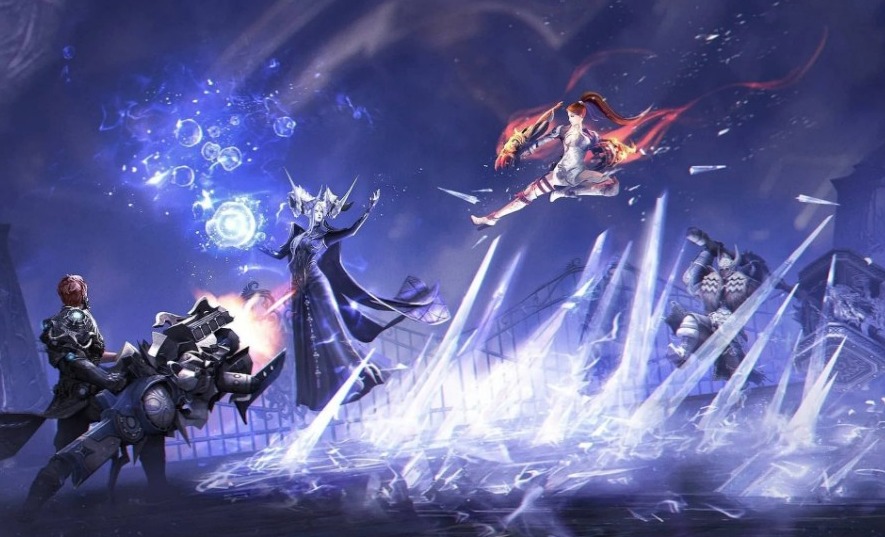 Hall of the Twisted Warlord 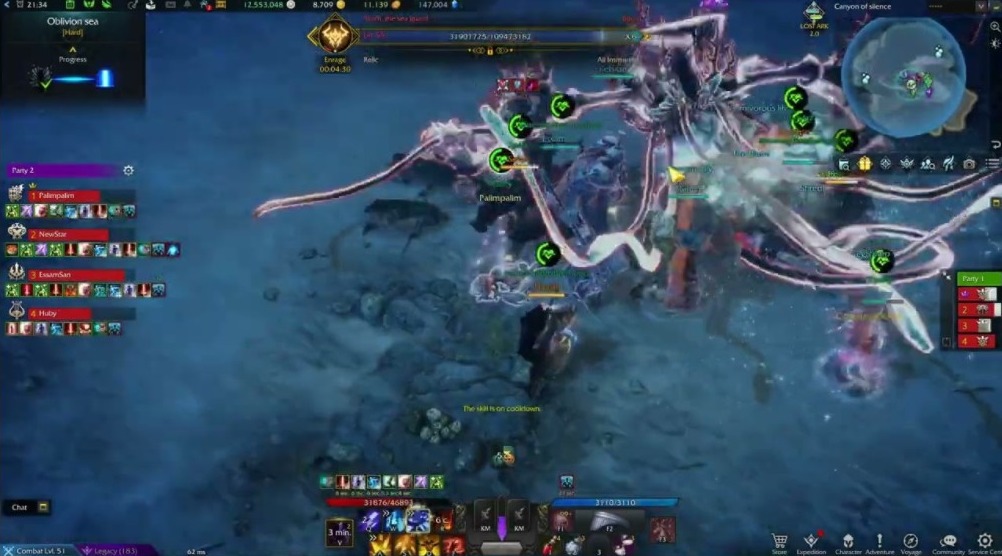 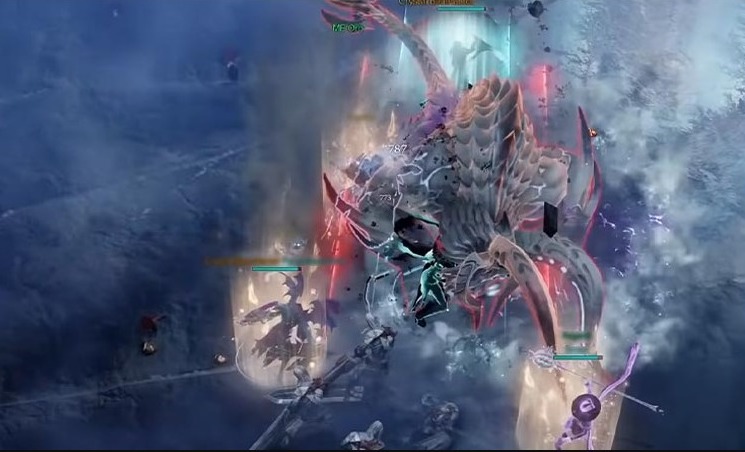 The following Lost Ark bugs and issues have been fixed in the March 4 update:

The latest Lost Ark update will fix some very critical issues that were ruining the otherwise nice gameplay. There are also great balance changes for different elements in the game.