How to Unlock All Heroes in Overwatch 2? [Full Roster Here]

Overwatch 2 is finally here with a number of key changes to the system. The game has become pretty challenging for the new players as most the of characters are locked in the beginning. Here’s how to unlock all the Heroes in Overwatch 2. 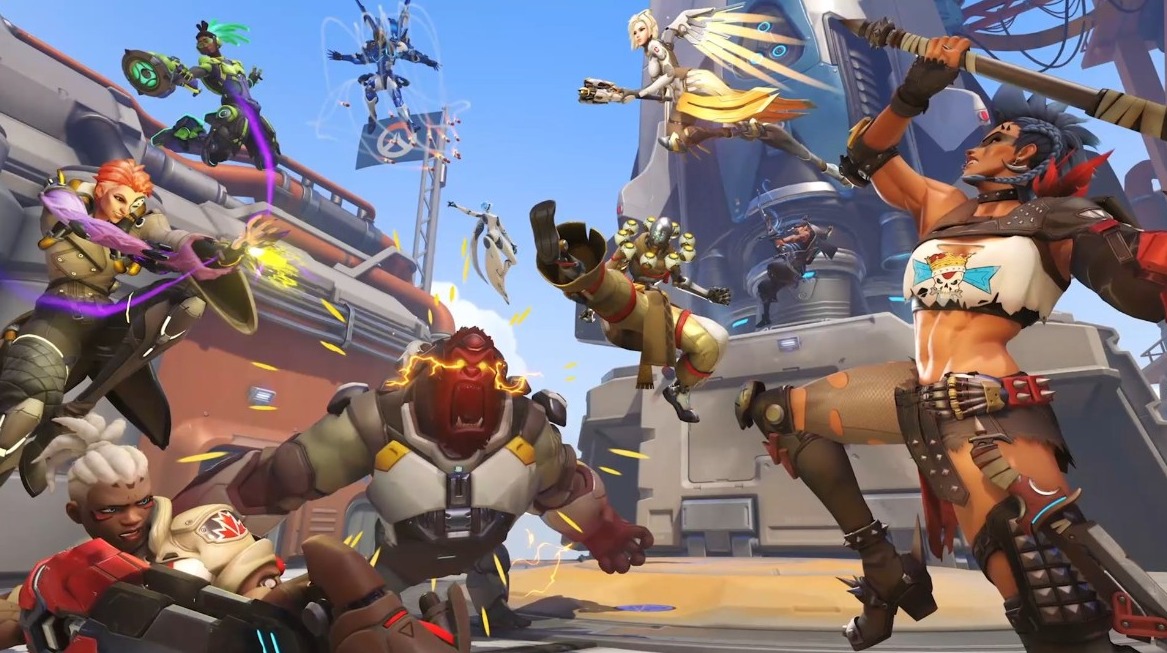 Overwatch 2 is a free-to-play title and has introduced a new Battle Pass to the game. The game has also adopted a 5-on-5 PvP format with the PvE Story Mode set to arrive later. There are a number of characters called “Heroes” that you can play the game with.

However, Blizzard has introduced something called “First User Experience” which locks the characters if you are a new Overwatch player. You’ll have to unlock the Heroes as you play Overwatch 2 and only certain ones will be available initially.

If you are a returning player who previously played Overwatch and is using the same account for Overwatch 2, then things aren’t that complicated for you. Still, this post will help you to unlock the new Heroes in Overwatch 2.

How to Unlock New Heroes in Overwatch 2?

Overwatch 2 has also introduced three new heroes alongside the returning ones. The three news heroes are Sojourn (DPS), Junker Queen (Tank), and Kiriko. The former two are unlocked easily while the latter requires a special method to become available. 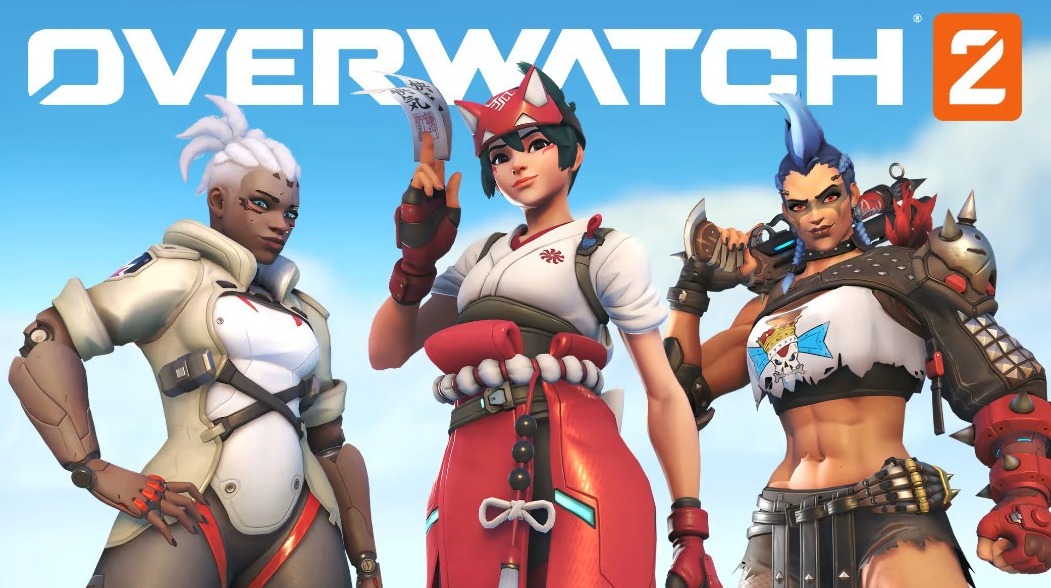 Overwatch 2 players just need to log in to the game during Season 1 and they’ll unlock Sojourn and Junker Queen. This takes the total of available characters in the beginning from 13 to 15. After that, players can unlock more Heroes as they play Overwatch 2.

The developer has also confirmed that even if they fail to unlock certain characters during the first season, they’ll be available to unlock later in future seasons. Overwatch 2 will continue to add more Heroes in the future.

If you want to unlock Kiriko, the new Hero released in Season 1 of Overwatch 2, you’ll have to reach Tier 55 on the seasonal Battle Pass. The Battle Pass costs 1,000 Overwatch Coins and you can’t buy it with the Legacy Credits.

Once you have bought the Battle Pass, you need to gain XP and level up by completing matches as well as daily and weekly gameplay challenges. Eventually, you’ll reach Tier 55 and unlock Kiriko. You can also get the Battle Pass Plus for 2,200 coins to get a headstart. 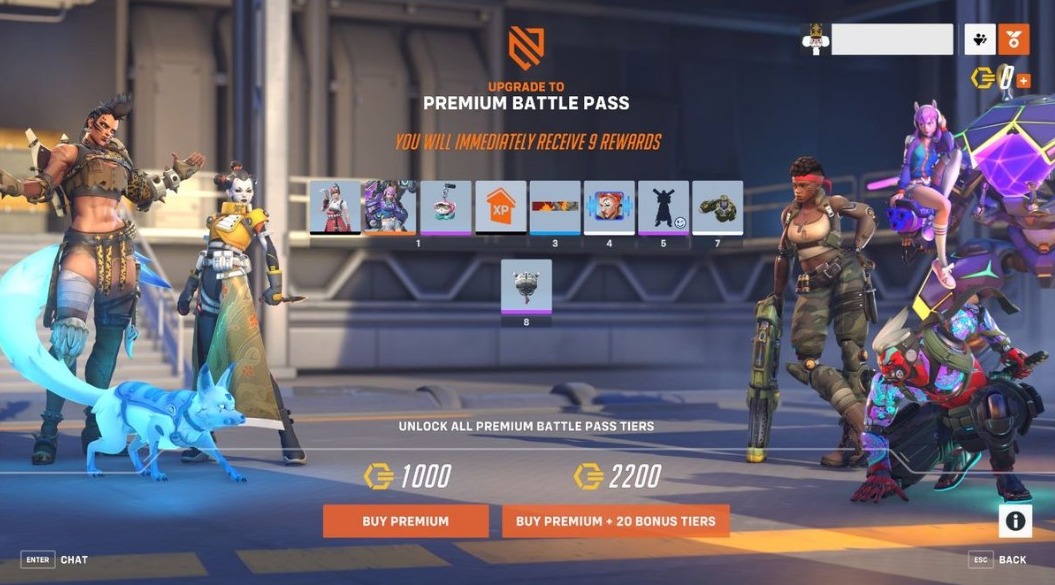 Another way to unlock Kiriko is to purchase the Overwatch 2 Watchpoint Pack which comes with the Premium Battle Pass Plus and several skins and in-game currency.

Blizzard has confirmed that reaching Tier 55 to unlock the new character isn’t exclusive to Season 1 or Kiriko. Instead, players will have to walk the same route when Overwatch 2 introduces more new characters in the upcoming seasons.

How to Unlock All Heroes in Overwatch 2 as a New Player?

Players who have played Overwatch previously and have unlocked Heroes won’t have an issue playing Overwatch 2 as they can simply access their favorite characters with the cross-progression support.

However, if you are a new player, you’ll only have access to 13 Heroes in Overwatch 2 initially. This is due to Blizzard’s new First User Experience policy. You can unlock two additional characters- Sojourn and Junker Queen by simply logging in.

Overwatch 2 features a lengthy roster with lots of Heroes to choose from. There are a total of 35 characters called Heroes having different roles for the team. You need to choose from them wisely if you wish to build a winning squad. 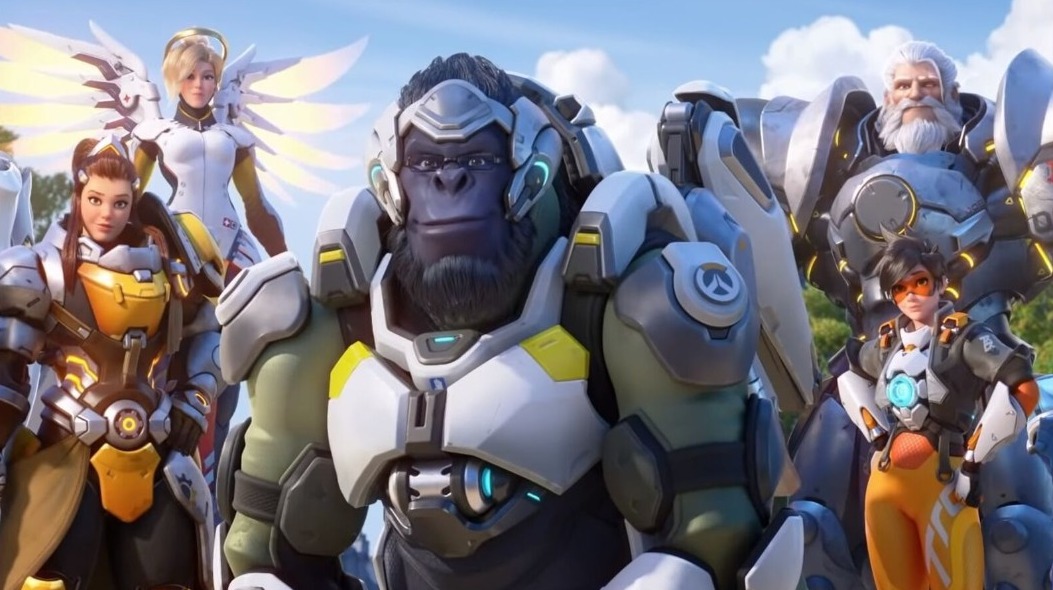 Here are all the Heroes in Overwatch 2 according to their roles:

These are all the Overwatch 2 Heroes and you’ll have to play around 150 matches to unlock all of them. Although around 100 matches will unlock the most while some of the Heroes such as Sombra, Wrecking Ball, and Echo need additional games.

That’s how you can unlock all Heroes on Overwatch 2 including both the new ones and the classic ones. Once done, you can start off your journey to complete all Overwatch 2 trophies and achievements, in case you are a completionist.

That isn’t necessary though. You can also just have fun playing with different Heroes with your friends. You’ll have plenty of choices to build your team of five. Blizzard has changed a number of things in the sequel to ensure the game stays as challenging as ever.

Which one is your favorite Hero in Overwatch 2 and why? Feel free to let us know using the comment box. You can also ask your doubts or get answers to your queries in the comments.