Overwatch 2 has finally launched and the initial reaction has proved to be worth the hype. Players have now shifted their focus to the PvE content as the Story mode campaign is currently missing from Overwatch 2 and will release at a later date. 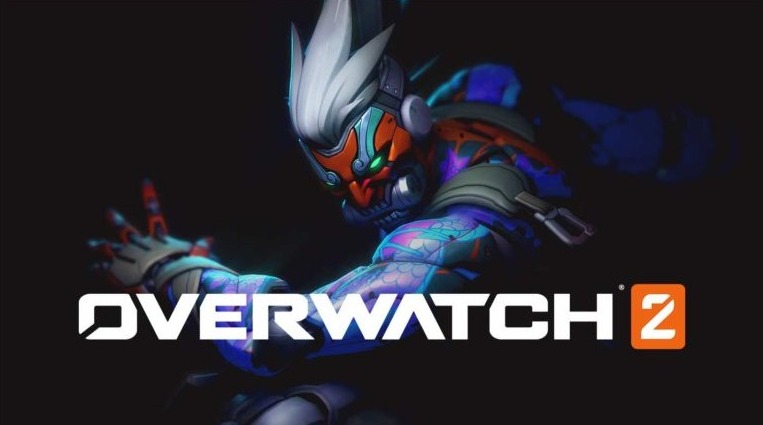 There are a number of modes available in Overwatch’s sequel but there’s no PvE game mode yet. One good thing is that the widely popular hero-shooter has transitioned to a free-to-play Battle Pass model from the standard full-price system.

Overwatch 2 also features a number of new features, heroes, and upgrades alongside full cross-play support across all platforms. Additionally, more content will be added later to the game including a Story mode campaign.

Will Overwatch 2 have a Story Mode in the Future?

Yes, Blizzard Entertainment has confirmed that Overwatch 2 is going to have a full-fledged Story Mode campaign in the future. It’ll be a bit different from the previously available time-limited PvE content available in the original Overwatch game.

However, the story mode didn’t launch just yet and players can currently enjoy the PvP content in Overwatch 2 with their favorite heroes. The game allows players to indulge in 5-on-5 battles from the first-person perspective.

What is the Release Date for Overwatch 2 PvE Story Mode?

As of now, Blizzard hasn’t revealed the release date for Story mode or other PvE content in Overwatch 2. The game’s roadmap confirms that it’ll be released in 2023. It states that new modes will be added in future seasons starting in 2023. 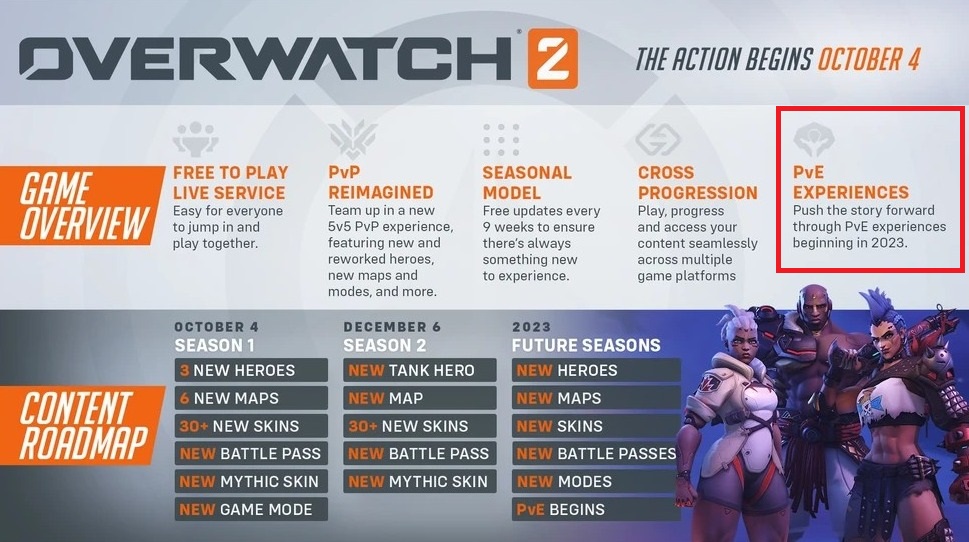 However, the developer has already given us a brief glimpse of what to expect from the story campaign. Considering that, we can believe that the development is going fine and Overwatch 2 will soon introduce its story mode.

A release date for the same is unavailable at the time of writing. We’ll update this section when more information is made available. Our speculation says that it could be available as early as February 2023 when Season 3 commences.

What to expect from Overwatch 2’s Story Mode?

Overwatch 2′ PvE content will include a permanent and complete story campaign allowing players to explore the world and have an experience that wasn’t available ever before. It’ll likely put you in a team with other players taking on AI-based enemies. 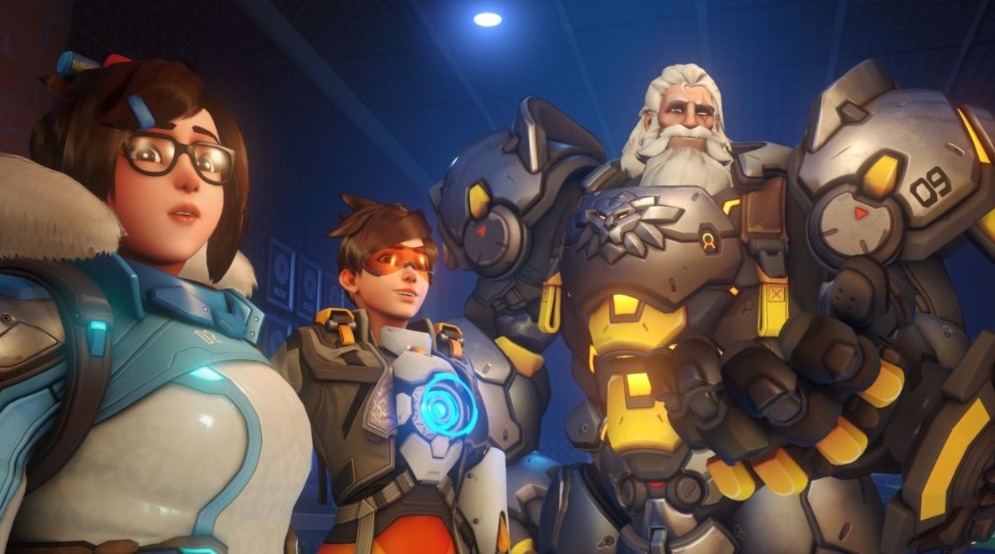 The trailer confirms that after completing the campaign, Hero Missions will be available as replayable endgame content. This would be very helpful for the completionists looking to collect all Overwatch 2 trophies and achievements.

Characters from across the hero roster will be playable in the campaign. Each of them will have a skill tree and unlockable upgrades that’ll be exclusive to the PvE mode.

You can have a look at the Overwatch 2 gameplay trailer to have an idea about the upcoming story mode:

Blizzard has outlined an official roadmap for Overwatch 2 from the launch till the next couple of years. The upcoming updates include new heroes, PvP, as well as PvE content alongside other elements.

Here is a summary of the Overwatch 2 Roadmap:

The future seems to be very exciting for Overwatch 2. Are you looking forward to the story mode? Feel free to let us know what you expect from the upcoming PvE campaign.