Now that overwatch is about to get released, people of different platforms are wondering whether they’ll be able to compete with each other i.e. is overwatch 2 cross-platform? 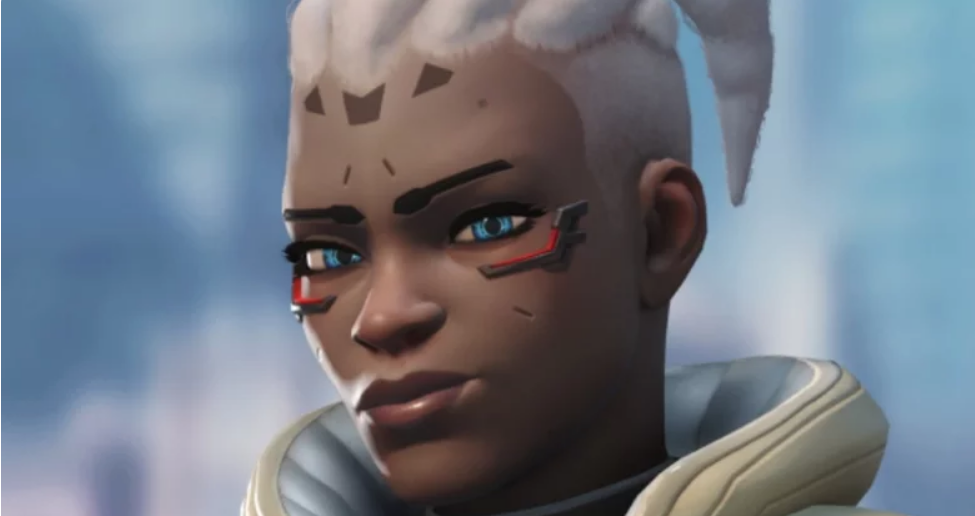 In this article, we’ll discuss whether Overwatch 2 is cross-platform or not.

What are the Cross-Play and Cross-platform Features? 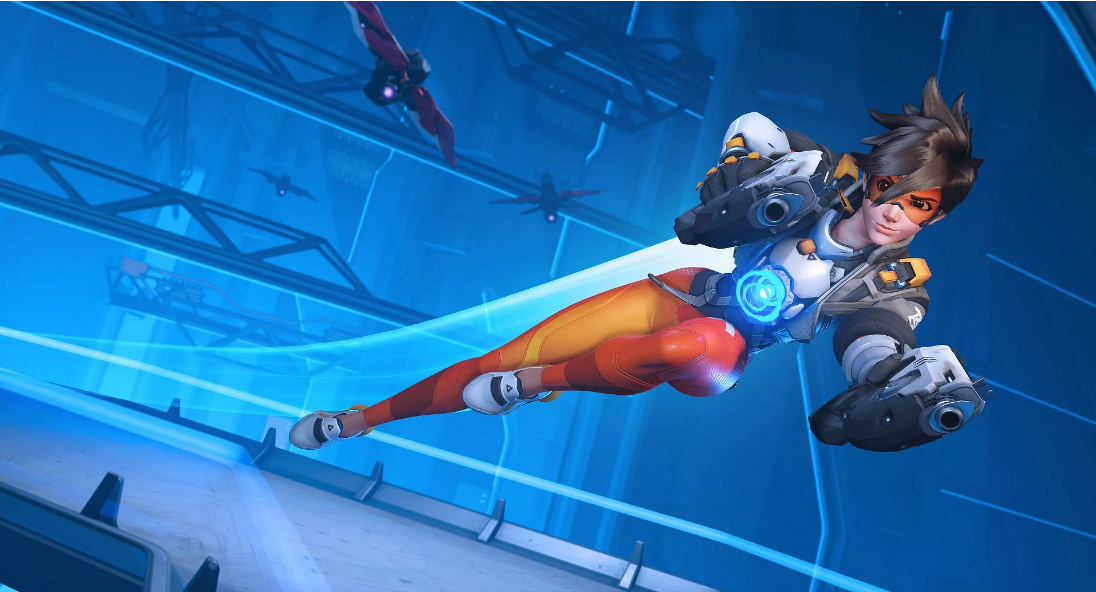 Cross-play or cross-platform is a feature that allows users of different gaming platforms to play together. For example, if you have a game on a PC and the same game is installed on your friend’s PS4, with the help of crossplay, you’ll be able to play or compete together, even if you have different platforms.

On the other hand, cross-progression is a feature which allows you to switch between gaming platforms without hindering your progress in the game. So, you can play the same game of the same Id on PC, PS5 and Xbox, without losing the game’s progression.

Now that we have understood the features, let’s move to see whether overwatch 2 is cross-platform or not. 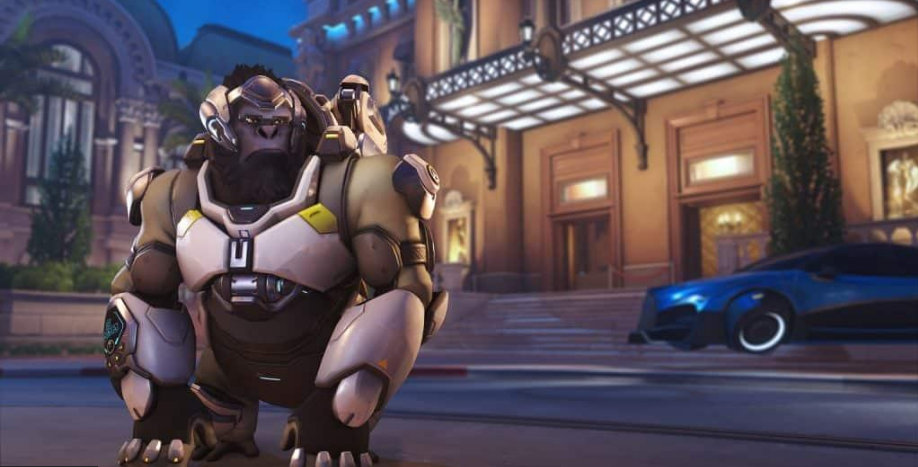 You’ll be happy to know that Yes, Overwatch 2 will have complete cross-play compatibility. Over and over again, the developers have various platforms promised that gamers on all platforms (PC, PS4, Xbox One, and Switch) would be able to join in on cooperative missions and PvP battles.

It was mentioned by the developers on their official website, “Moving to free-to-play for Overwatch 2, together with enabling cross-platform with cross-progression, means anyone can access the game and join their friends, for free, which we are incredibly excited about.”

The developers also discussed cross-progression, a feature that would let you switch consoles or platforms without losing any of your progress. That’s a really feature if you usually have more than one gaming platform at home.

How to Enable Cross-platform feature on Overwatch 2?

Since the game has not been released yet, it can’t be confirmed whether or not cross-play will be enabled by default. Usually, in other games, the cross-play feature has to be enabled to use it. Also, in the predecessor game i.e. Overwatch, you need to enable the feature.

I hope you get an idea about the feature of crossplay. To your relief, the feature is fully available in the latest edition of Overwatch. Not sure about whether it is enabled by default, but will be worth the waiting. Do let us know your views on this.