After months of speculation, Rockstar officially put the end to rumors and turned them into “reports” by announcing that GTA 6 is coming. But, what are the latest developments in Rockstar’s next installment in the mega-popular franchise, Grand Theft Auto VI? 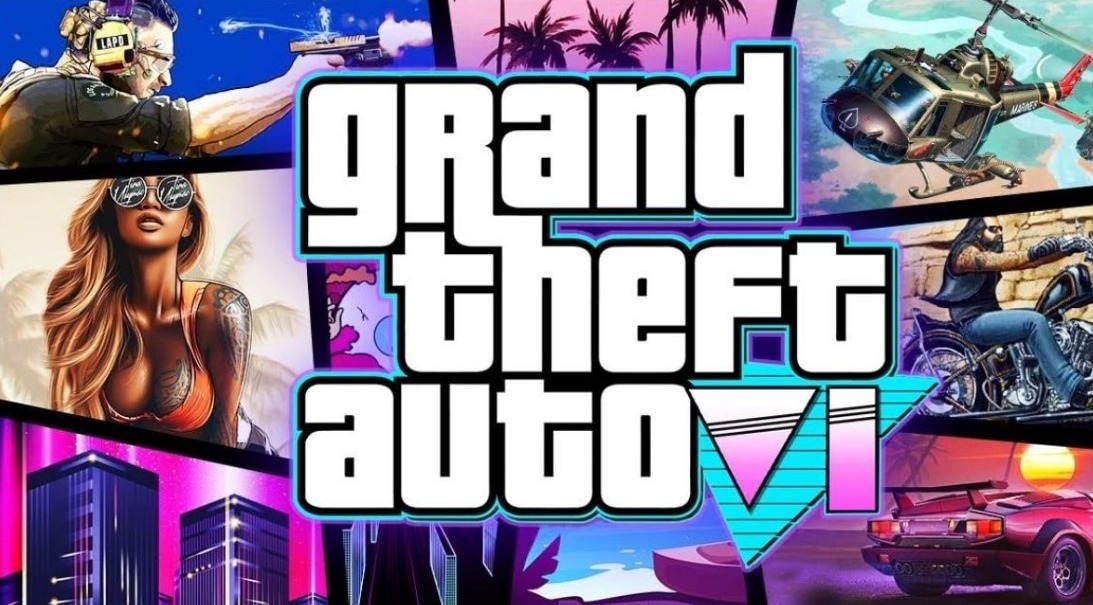 Ever since Rockstar announced that GTA 6’s development is well underway this February, fans have become more eager to know what the upcoming crime adventure will offer, where it’ll be set, what it’ll look like, and when it’ll launch.

There are plenty of leaks, rumors, and news offering loads of information about GTA 6. We’ve compiled them all to present them here, so you could know everything about the much-awaited game.

GTA 6: What is the potential release date?

Rockstar Games only officially confirmed GTA 6 is in development. However, they didn’t share a specific release date or window for the launch. Fans have been coming up with all sorts of theories and trying to figure out the pattern of Rockstar’s launches.

Many fans believe that since Red Dead Redemption 2 came out eight years after the original game, GTA 6 could also have a similar time difference. GTA 5 first launched in 2013, which means we could be hearing an update by the end of this year.

However, many experts including Tom Henderson and Bloomberg reporter Jason Schreier have predicted that GTA 6 could be launching sometime in 2024 or 2025, and we won’t be having it at least until 2024.

Later, a May 2022 earnings call from Take Two, Rockstar’s parent company, has put an end to the GTA 6 release date optimism as it outlines the publisher’s upcoming launches through FY 2023 to FY2025 and there’s no mention of the Grand Theft Auto VI.

This could mean that GTA 6 could be coming out in or after 2026. There are also rumors suggesting that a teaser launch scheduled for this year has also been delayed for now.

Henderson also claims that GTA 6 will only launch on Sony’s PS5, Microsoft’s Xbox Series X|S, and PC. He further mentions the availability of the title on last-gen consoles, PS4 and Xbox One, is extremely unlikely.

However, he didn’t reveal if GTA 6 would be available on PC upon launch, or if it’ll get a port later like the massively successful predecessor. The recent surge in the popularity of PC gaming could push Rockstar to make the game available for players on PC from day one. 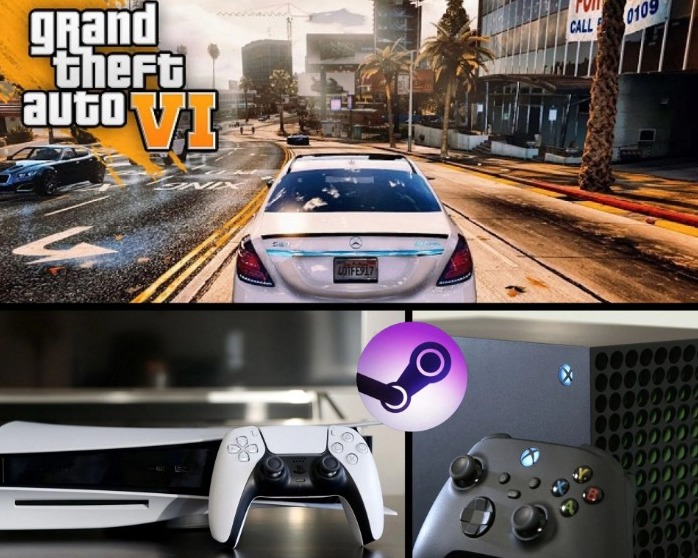 According to Henderson, Rockstar is waiting until there is a “big enough market” for the next-gen consoles. The PS5 and Xbox Series X are usually short on stock due to several causes.

Are we going to get a GTA 6 Trailer this year?

Earlier, there was speculation that Rockstar could drop a teaser or trailer for GTA 6 before the end of this year. The speculation was based on the face that the publisher premiered a trailer for GTA V in November 2011, around two years before its launch.

Considering late 2024 as the expected release date for GTA 6, fans were expecting a trailer and several rumors also fueled it up. However, the latest developments hint that we won’t be seeing a GTA 6 trailer in 2022.

You can take a look at this awesome fan-made trailer though:

The Summer Game fest has just passed and there are no words from Rockstar since February about their upcoming crime adventure. Thus, a trailer dropping by the end of this year is highly unlikely.

GTA 6 Setting/ Location: What to Expect?

There have been plenty of rumors, some baseless while others are logical, about the potential setting and location of GTA 6. Some of them suggest the story returning to Vice City while others claim it to be set across the US and nearby nations.

One rumor from June 2021 hints that the GTA 6 setting will be a modern-day recreation of Vice City, and Jason Schreier has corroborated it. Previously, Tom Henderson has also confirmed that GTA 6 will be set in the modern-day, and not in the 1970s or 80s. 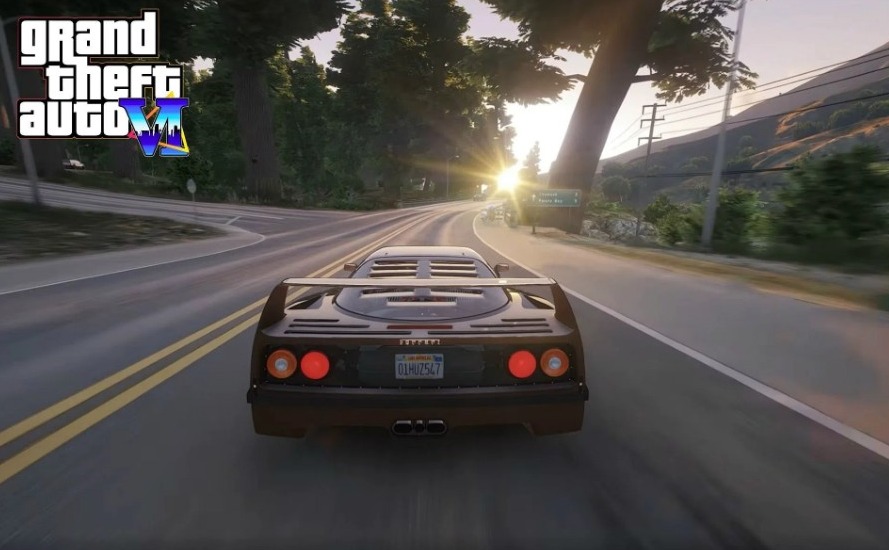 Before this, a massive GTA 6 leak emerged via Reddit in 2020. JackOLantern1982 revealed a total of 23 details about Rockstar’s upcoming game and also confirmed that their next big title is in development under the codename Project Americas.

He also claims that the game will take place across multiple countries including the US, Brazil, and Mexico. However, this leak claims the setting will take place in the past, possibly around 1970 to 1980.

Recently, players of the GTA Trilogy have linked a San Andreas easter egg to the first look at GTA 6. Reddit user TravaX_2 outlined the fact that the “Lil Probe Inn” coffee shop in the remastered version of San Andreas features a wall with pictures of UFO sightings.

GTA Trilogy has added new pictures to the wall but keen players figured out that one of the images doesn’t belong to either of the games. It doesn’t even belong to GTA 4. It’s a picture of a single-story house with UFOs in the sky. 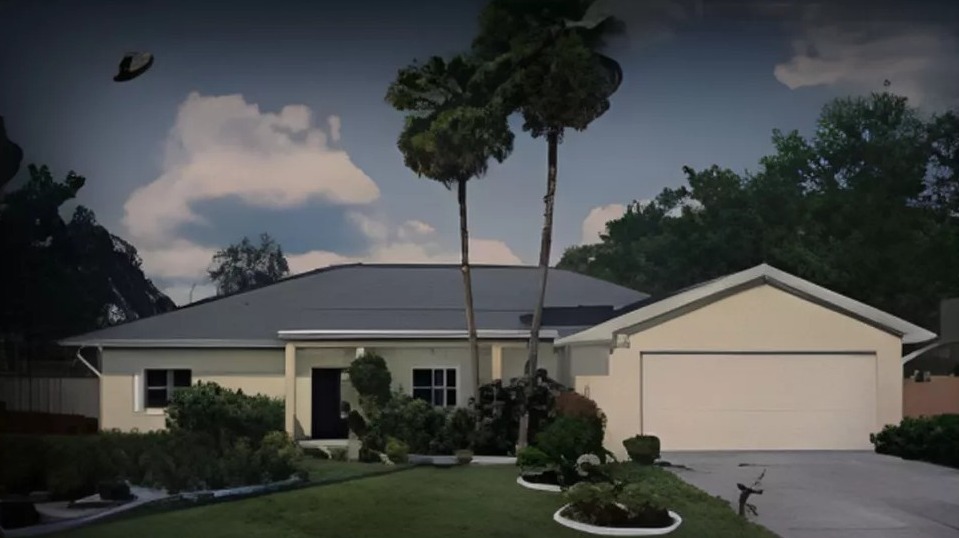 Based on this, fans have started speculating that this could be the first look at the GTA 6. The palm trees in the front garden hint toward Vice City and one fan has found the source of the image- a house in Palm Beach County, Florida.

This theory corroborates the rumor that GTA 6 will take place in modern times instead of in the past. Players could actually be unveiling their crime adventure in Miami, Florida then.

The Reddit leak from 2020 also suggests that the associated narrative of GTA 6 would be heavily influenced by Netflix’s hit series Narcos. It states that you’ll be building up your own drug empire, using a mechanic similar to that of Vice City Stories but much more in-depth.

The main story will revolve around an up-and-coming drug lord-wannabe named Ricardo. There’ll be another key character named Kacey. You’ll start as a grunt doing runs as a cocaine smuggler from Vice City the new South American. 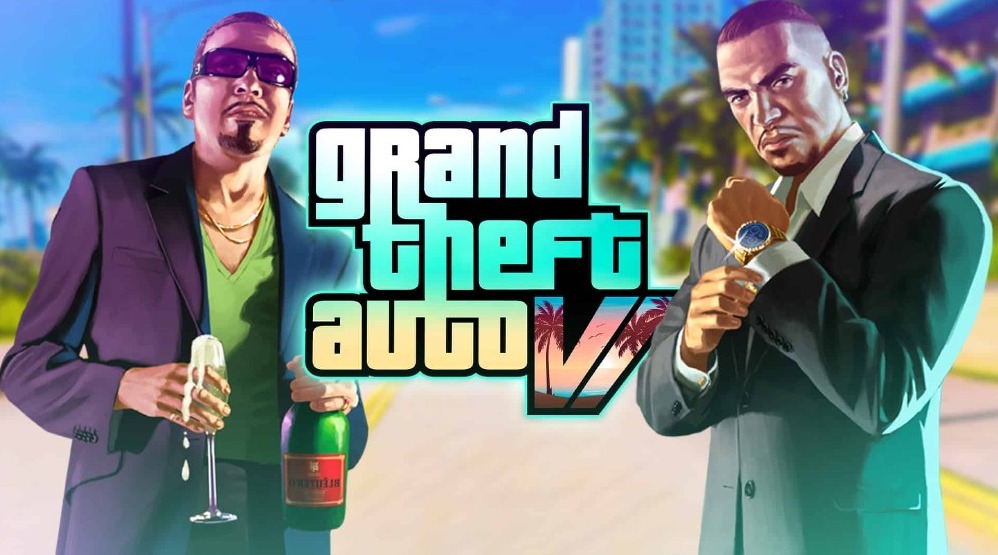 A younger Martin Madrazo will reportedly be making an appearance alongside his father. The story will also highlight topics like HIV and the immigration crisis from the 1970s.

Another leak suggests that there would be four main characters- two gang members and two police. The main storyline will split after a while. The criminal’s side will revolve around building a crime empire while the police’s side could be a traditional action game with twists.

The latest leaks from June 2021 hint toward the first-ever female protagonist among the multiple playable characters. She’d be a tech-savvy woman living in the modern-day Vice City. Schreier has corroborated this rumor as well. 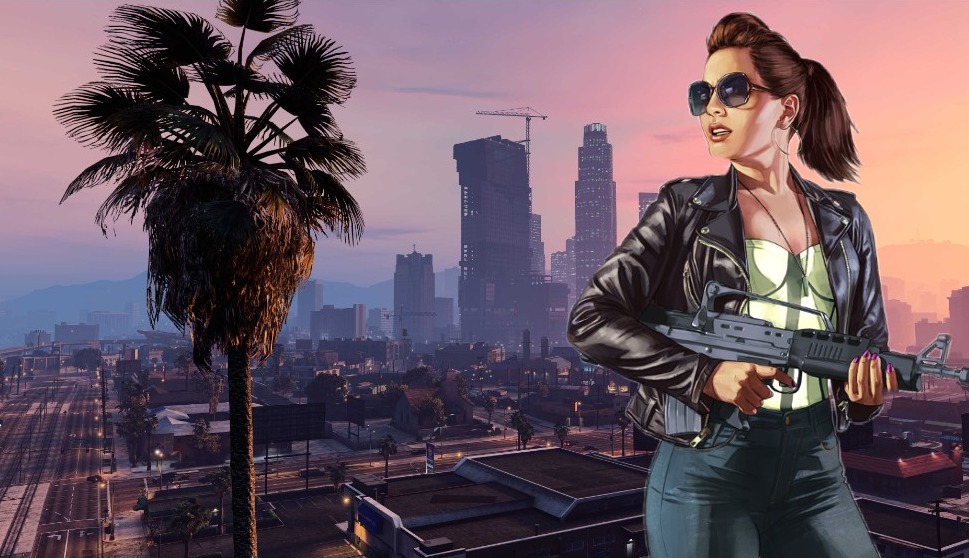 It’s also rumored that GTA 6 could feature a 100-hour next-gen story mode filled to the brim with a long list of missions. However, it seems unlikely. The game would still have around 50 to 70 hours of storytime.

Tom Henderson also claims that cryptocurrencies (Bitcoin) could play a role in GTA 6. They could be used as a method of currency in the game as higher-up characters may use it to reward you for completing certain missions.

There’s a wide notion worldwide that druglords worldwide use cryptocurrencies to transfer high amounts of untraceable cash quickly, and it’d make sense for Rockstar to play along if the game’s setting is in the modern-day.

I heard recently that in GTA 6, some missions will reward you in bitcoin instead of cash for completing some missions.

The stock market feature will return, with the addition of a broker for different cryptocurrencies. If GTA 6 incorporates this right, it's huge for crypto.

In addition, GTA 6 could also bring back the business and real estate management. Fans absolutely loved the feature in GTA: Vice City and Rockstar should consider re-introducing it now.

There’s massive hype revolving around GTA 6 and tons of rumors and leaks keep coming continuously. We’ll keep adding the most interesting ones here. Make sure you keep visiting us to check the latest ones.

We’ll continue to add the latest developments about GTA 6 to this post until the game’s officially here. Are you eagerly waiting for the upcoming crime adventure as well? Let’s hope we get to hear from the officials sometime soon.