Grand Theft Auto fans worldwide have rejoiced as Rockstar Games have finally confirmed GTA 6, the developer says “it is well underway and in development.” After years of leaks, rumors, and fan speculations, GTA 6 is officially confirmed to be in development on February 4, 2022. 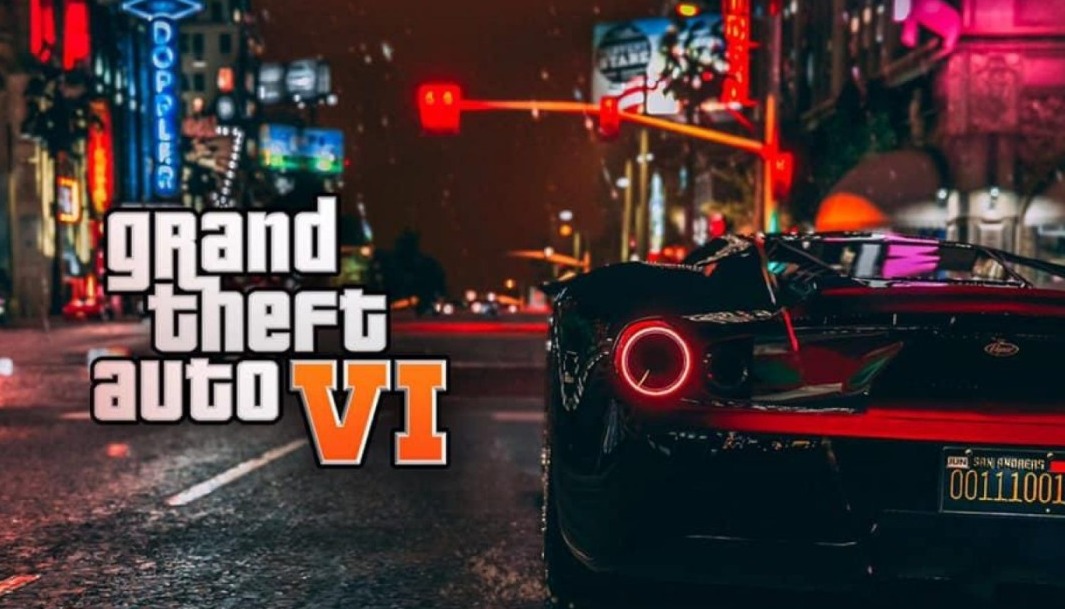 The GTA 6 project will be underway on February 6, 2022, as announced by Rockstar Games. Before this, there have been heavy speculations as well as doubts regarding GTA 6 due to the continued success of GTA 5 over multiple console generations.

In a post shared on its website, Rockstar Games has revealed that GTA 6 is in active development with the following statement:

“Many of you have been asking about a new entry in the Grand Theft Auto series. With every new project, our goal is always to significantly move beyond what we’ve previously delivered. We’re pleased to confirm that active development for the next entry in the series is underway.”

Many of you have been asking about a new entry in the Grand Theft Auto series.

With every new project, our goal is always to significantly move beyond what we've previously delivered. We're pleased to confirm that active development for the next entry in the series is underway.

This puts all the speculation about GTA 6 to an end, and we officially know that the next GTA game will be here soon. However, Rockstar Games hasn’t revealed at what stage the game’s development is in, or when it’ll be ready for launch.

Rumors suggest that GTA 6 is under development for current-gen consoles. But, we don’t know if it’ll be released for last-gen consoles. Rockstar Games also didn’t share information related to that either.

GTA 6 Project Confirmed to be in Development

In the official statement, Rockstar Games has said “We are pleased to confirm that active development for the next entry in the Grand Theft Auto series is well underway. We look forward to sharing more as soon as we are ready, so please stay tuned to the Rockstar Newswire for official details.”

This announcement didn’t share any official game art, teaser, or trailer. The only massive news out of the update is that GTA 6 is confirmed.

Additionally, Rockstar Games also shared gratitude towards fans for their continued patience and support with this statement:

“On behalf of our entire team, we thank you all for your support and cannot wait to step into the future with you!”

Not yet. Rockstar Games hasn’t shared any updates about when the GTA 6 will be ready for release. The massively popular game development studio only informed that the upcoming GTA title is in development, and well underway.

They didn’t share any timeframe for the expected release date of GTA 6. Previous rumors have suggested that GTA 6 is still a year or two away. So, we can only wait for Rockstar Games to share an update on the development soon.

My expectation at this point is a very short gameplay trailer highlighting parts of the GTA 6 world by the end of the year along with a Fall 2023 release date which will inevitably be delayed to sometime in 2024.

Will Rockstar Games be Exclusive to PS5 and Xbox Series X/S?

However, millions of gamers are still using PS4 and Xbox One as they couldn’t get their hands on the PS5 due to the shortage of stock. Thus, GTA 6 could very well receive a cross-gen release as Rockstar Games wouldn’t want to leave their fans behind. 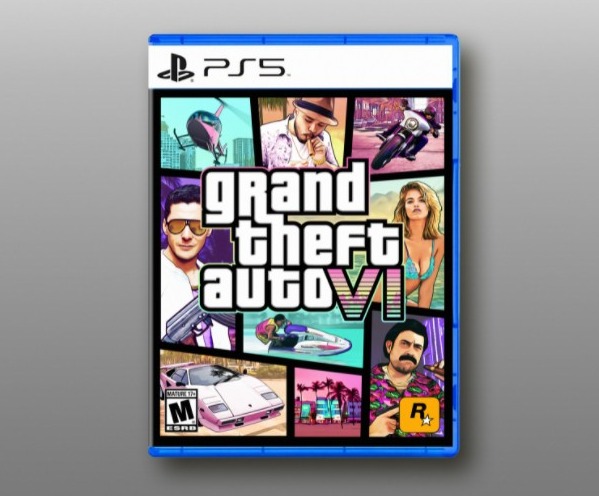 This would only be possible if the game is released in the next few years, but if the timeline extends, and PS5 becomes more available, things could change.

Fans on Twitter as well as other social media platforms have gone berserk on the official announcement of GTA 6 by Rockstar Games. Check out some of the coolest reactions to the news:

My reaction to our first real confirmation of #GTA6 #GTA #GTAVI pic.twitter.com/eMgXkS0XkZ

@RockstarGames I never Doubted you #GTA6 I almost about to cry man. I bet you can make the wettest streets ever 😇 truly grateful!

These reactions clearly show that the GTA franchise has a very bright future, and GTA 6 is going to be a massive success. Although it is still a few years away. Use the comment box and tell us what do you expect from the upcoming GTA 6.