GTA: The Trilogy Release Date, Cost, Games, and Everything Else

Rockstar Games have left the fans buzzing with the announcement of GTA Trilogy- Definitive Edition to visually enhance the original games while keeping the original gameplay intact for the latest consoles. 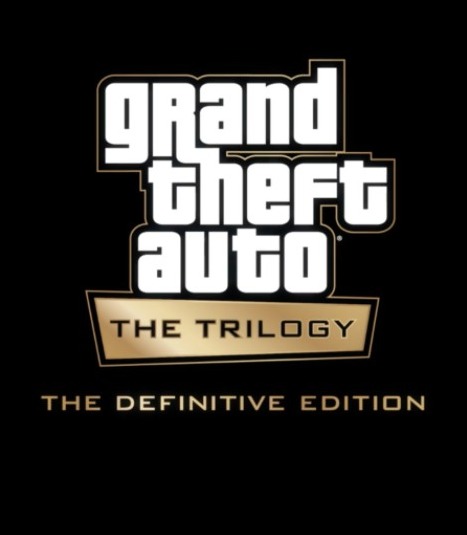 The GTA Trilogy will have remastered versions of GTA III, GTA Vice City, and GTA San Andreas. The 20th anniversary of Grand Theft Auto III is approaching, and the fans were hoping for something really exciting from the publisher.

Now Rockstar Games have confirmed the release date, their availability, and various important details. Let’s take a look at them briefly. 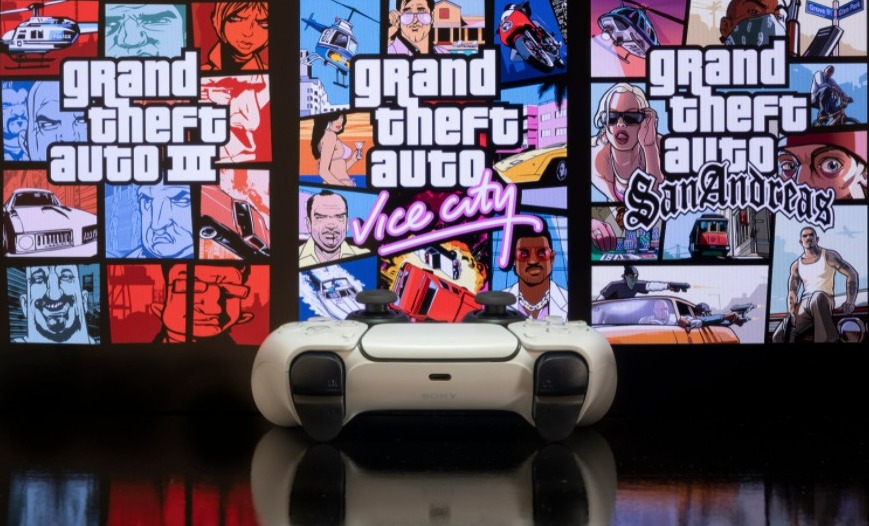 What is the GTA Trilogy- Definitive Edition? Which Games will it have?

Rockstar Games announced the launch of the GTA Trilogy via Twitter while thanking the fans for their continued support over the last two decades.

In honor of the upcoming anniversary, today we are excited to announce that all three games will be coming to current generation platforms later this year in Grand Theft Auto: The Trilogy – The Definitive Edition: https://t.co/cMNwlfj3R5 pic.twitter.com/RrbCl1EWLx

They also announced that the existing versions of all three games will be removed from the digital retailers in the coming weeks. This is to honor the launch of the remastered versions.

The rumors about the remastered version of GTA games were roaming since early February 2021. The rumors got confirmed during August with the reports of the release of remastered games sometime this year.

However, Rockstar Games hasn’t made any official announcement about the release date yet. Still, various sources including the PPE have claimed that the trilogy will be coming to the consoles and PC sometime in December, or as early as November. 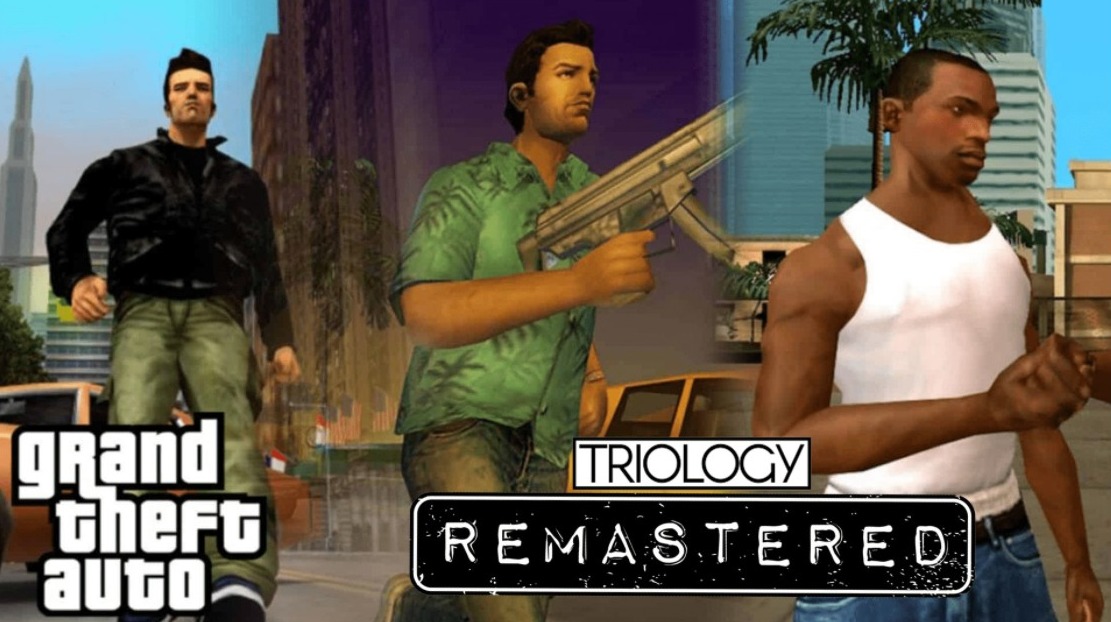 Rockstar Games have officially confirmed that the games will be only available for consoles and PC in 2021, and they will be available for mobiles in 2022.

What Consoles & Platforms will the GTA Trilogy be Available?

The GTA Trilogy will be available for the latest, and the last-gen consoles physically and digitally. The fans can play the remastered games on the PS4, PS5, Xbox One, Xbox Series X/S, and Nintendo Switch. 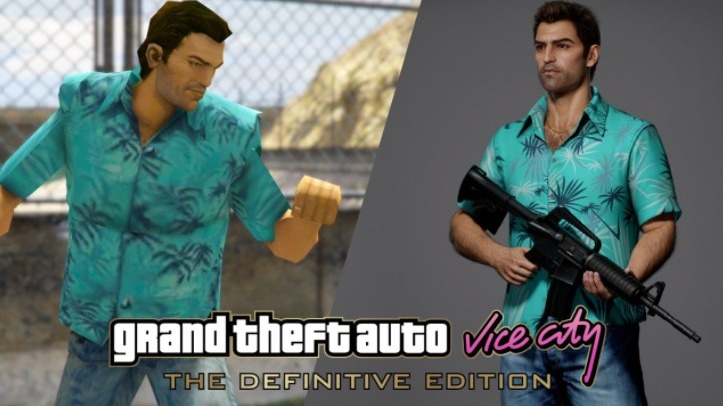 The games will be available physically as well as digitally. The physical versions for the last-gen consoles are anticipated to launch first.

What will be the cost of the GTA Trilogy?

According to various sources, the remastered editions of the games will be expensive. The GTA Trilogy- Definitive Edition will be $70 (£70) on PS5 and Xbox Series X/S. And, it will be $60 (£60) on PS4, Xbox One, and Nintendo Switch.

It appears the GTA Trilogy is going to cost the full $70 on current gen, $60 on last gen.

Hope to see some significant enhancements for that price. pic.twitter.com/yv0pwAP3gf

These prices are specifically based on a listing on Base.com. The games could also be available during the Holiday sale on various retailers. This means that the fans might be able to grab’em for a discount.

As of now, the original versions of all three games are available as a bundle for only $10 on Steam and other digital retailers.

What else do we know about the GTA Trilogy?

There is very little official information about the trilogy series as of now. Rockstar Games have been hyping them up via their social handles. Still, they haven’t shown any special glimpses.

Most of the information that is currently available for us fans is either rumors, expectations, and reports from various publications.

Rockstar Games will soon release more details about the upcoming series on the anniversary events. We’ll then update it all here. Keep coming to us!