Crate Entertainment, the developer and publisher behind Grim Dawn, has announced Farthest Frontier along with a Gameplay Trailer. Their second game will be a rural city simulator on the edge of the known world. This 4X city-building strategy game was initially announced in January 2021. 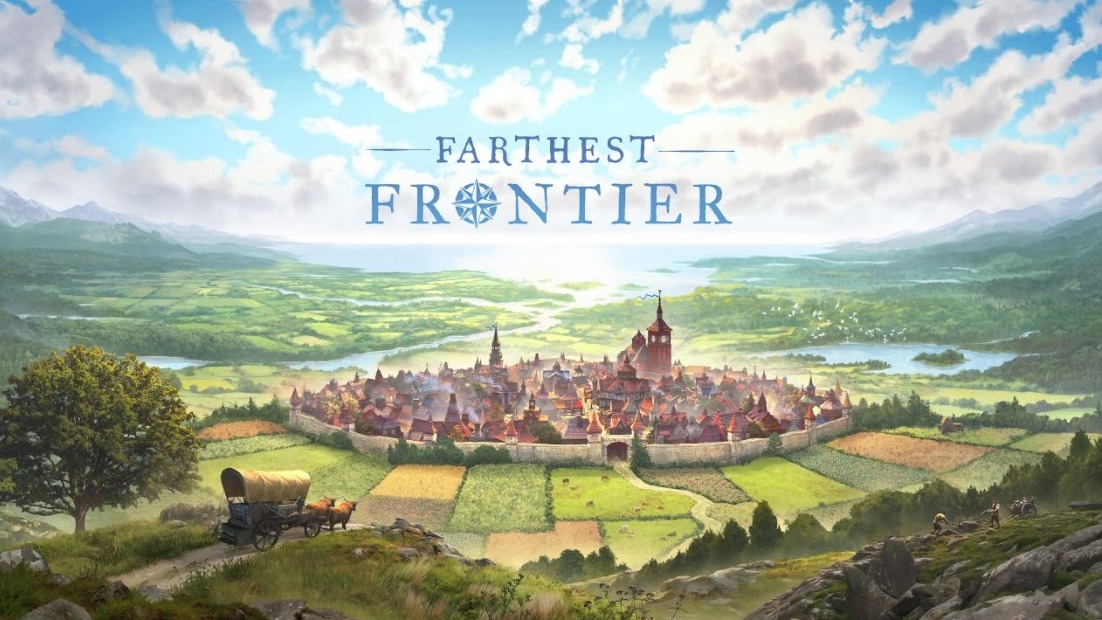 The new trailer shows players a brief look at the graphics and the main concept of the game. Farthest Frontier looks to be extremely detailed. From buildings to the environment, or people, and tools, everything looks exceptionally great. The visuals are simply stunning.

However, this shouldn’t surprise many as the developer has had previous experience in delivering a visual wonder known as Grim Dawn. Find out everything we know about Farthest Frontier here.

Boston-based studio Crate Entertainment has released the first gameplay trailer for their upcoming game Farthest Frontier. You can take a look at it here:

The latest trailer shows glimpses of what the game will be like but also didn’t reveal much at the same time. It will be a strategy game that challenges you to make the correct decisions to keep your people alive. The right management will help the village prosper.

Crate Entertainment has previous experience with RPGs or ARPGs but this time they are going to deliver a strategy game. It’ll be interesting to see how things roll out eventually. For now, Farthest Frontier is looking great, and it is looking like a successor to Banished.

Users on Reddit have felt the same. When the trailer dropped in the r/Games subreddit, one user said the game has got the “Banished” vibes but the end implies otherwise, resembled something like “The Settlers.”

Another user agreed and said that the game is looking like a “conceptual blend of Banished and Anno,” which are two titles from similar genres.

Currently, there is no release date available for Farthest Frontier. According to its Steam listing, the game is set to have an Early Access release sometime in 2022, possibly towards the end of the year.

The first version will feature more than 10 hours of gameplay and core gameplay systems, including building upgrades and invader encounters. The early access release was initially expected for late 2021 but the developer announced the postponement in November last year.

After 4 to 8 months of the early access release date, Farther Frontier will have a full release with a final version having all the promised features by the developer.

Farthest Frontier is the new 4X city-building strategy game by Crate Entertainment. In the new title, players will lead a group of settlers and build a city for them “in the wild wilderness at the edge of the known world.”

The residents must collect resources, hunt, fish, farm, and protect the territory from all sorts of external threats. For players who don’t want to fight, Farthest Frontier will add a peaceful mode.

The latest trailer didn’t showcase much about the gameplay. However, the Steam page of the game has revealed certain details. According to it, the objective of the game is to build a town from scratch by managing the settlers.

You need to collect and utilize the resources well, and also stay aware of approaching dangers. You will also have to build defensive fortifications and arm willing members to fend off raiders.

The developer has promised a few features that will be available in the final version of the game. You can take a look at them below.

All of this is making Farthest Frontier a game worth giving a shot. Let’s just hope Crate Entertainment delivers again, just like Grim Dawn. What do you think about it? Let us know via the comment box.