It’s a good day for dragon ball fans as Bandai Namco has brought about a whole new dragon ball game for the players. 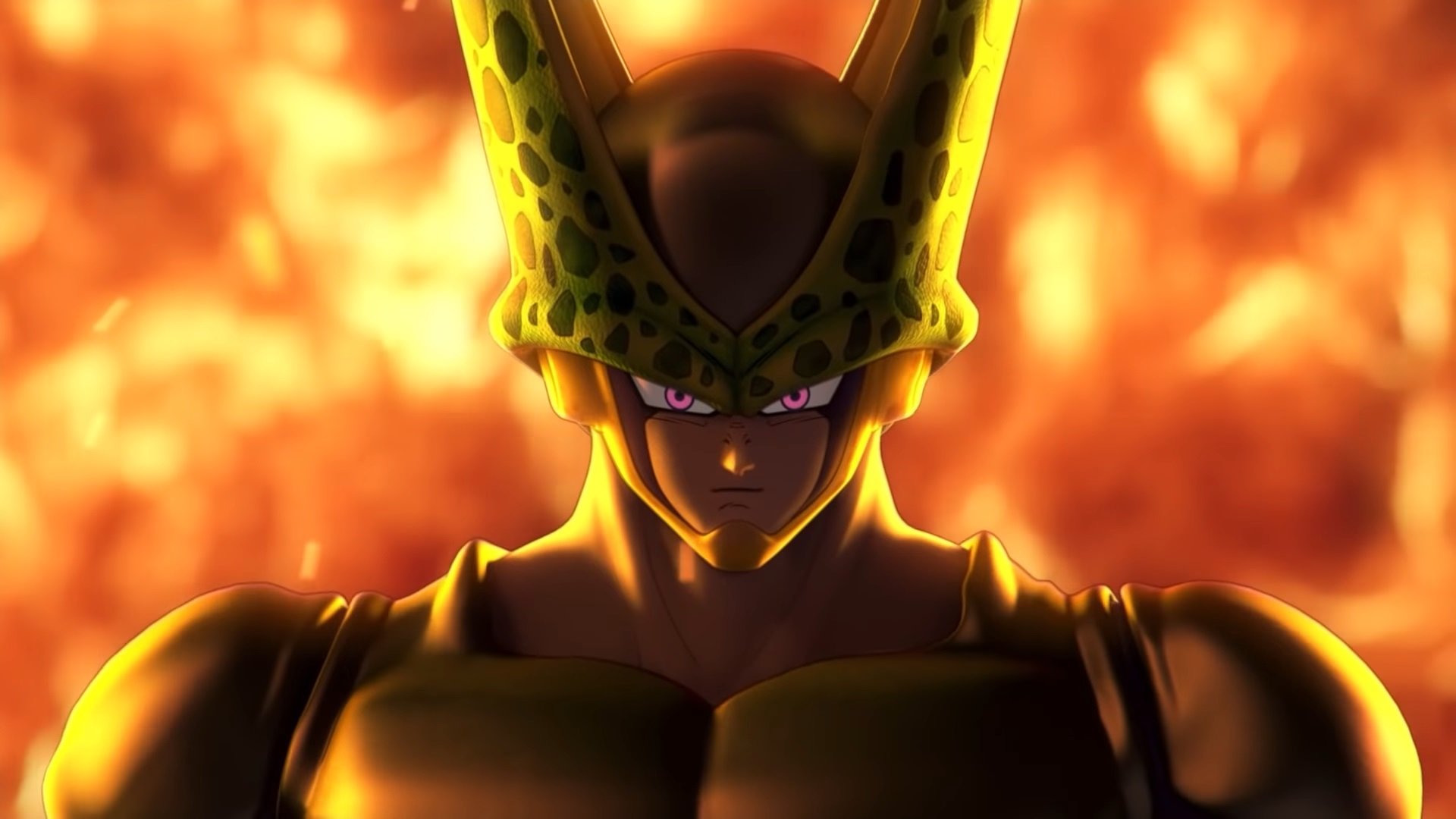 Despite there being so many dragon ball games out there this one looks pretty different. The main difference is that it is an asynchronous online survival game rather than the typical brawling DBZ games we have seen in the past. The game is about 7 survivors against one super-powerful villain.

You either play as the villain a.k.a. raider invading the planet or you play as one of the seven survivors. The raiders will be among the most vicious villains of dragon ball and the DBZ universe namely Frieza, Cell, and Majin Buu, and hopefully more to be seen in future updates. The raider has been given extraordinary powers to destroy everything in order to stop the survivors from escaping. 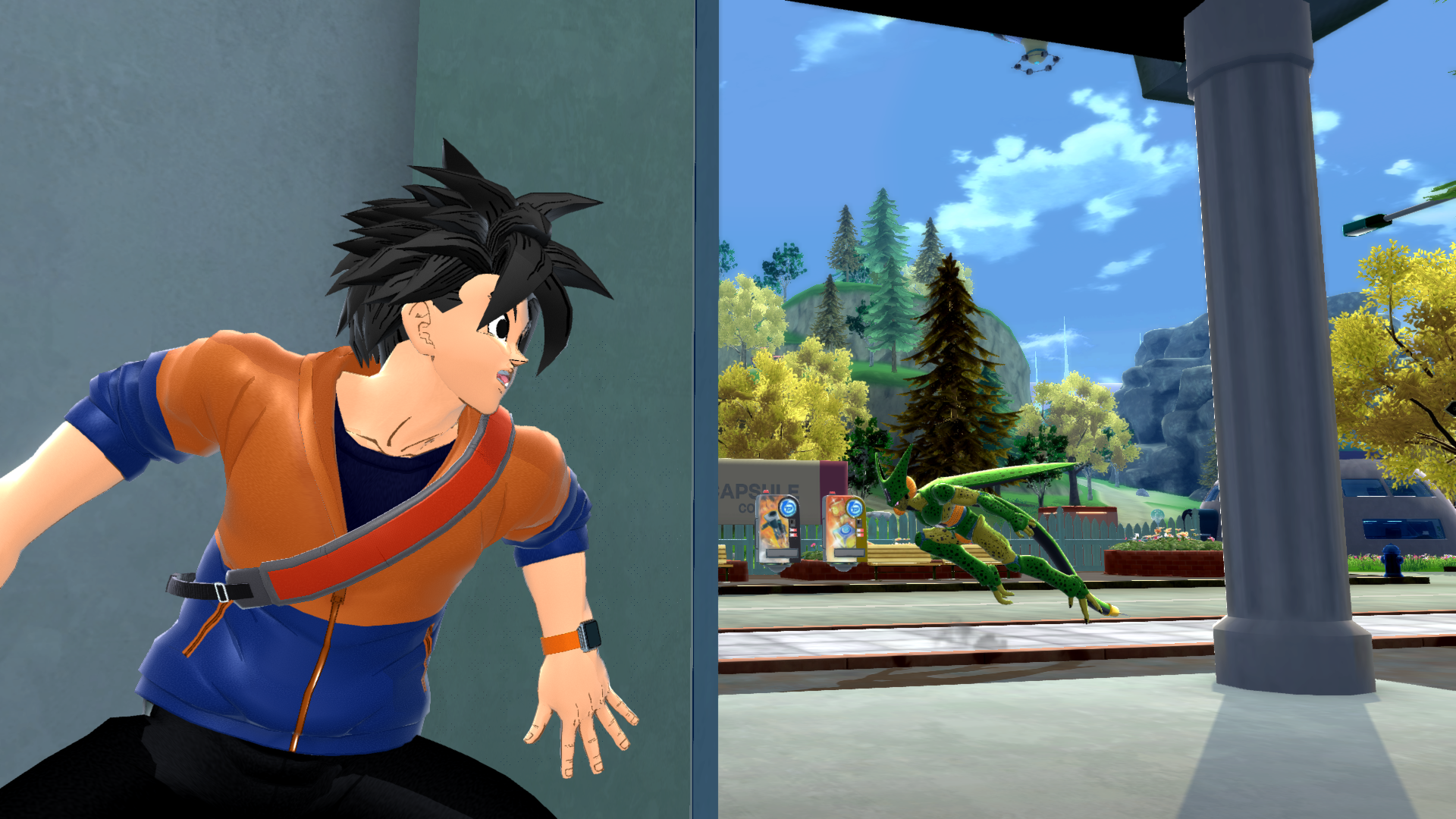 And if you manage to collect all the seven dragon balls in a given amount of time, then you can summon the wish-granting dragon Shenron, who gives you additional benefits against the raider. But be careful as the raider can also summon the dragon.

Here is the official announcement trailer of the game:

For the impatient players, a global beta test for the game has been announced! Let’s go!!

The beta test this weekend gives you a chance to test out the game before its actual release. 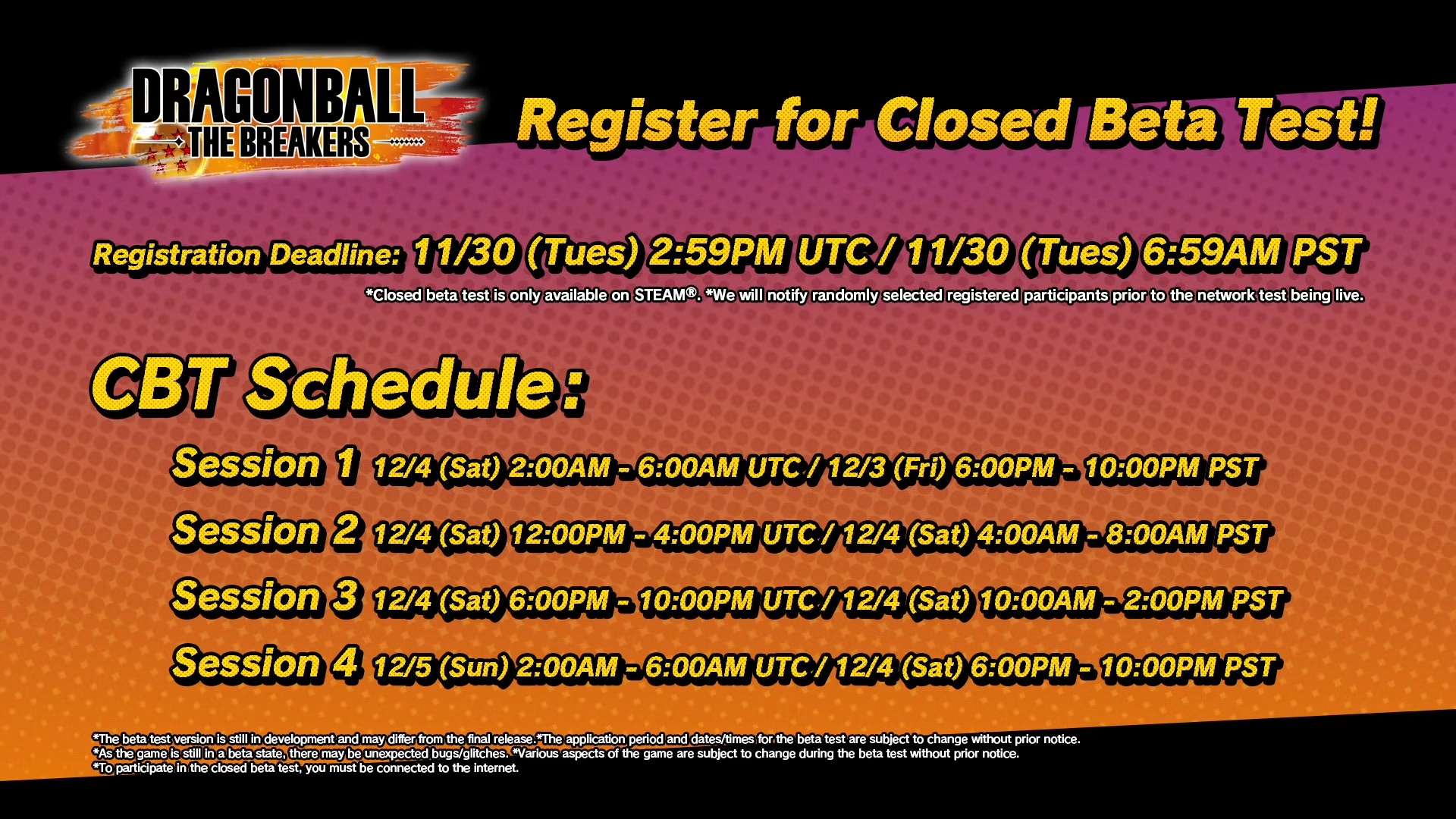 The closed beta test will be held on 4th and 5th December at the following times:

You can only download the closed beta game if you managed to sign up before 30th November.

Here is the official Twitter announcement for the beginning of the Closed Beta Test:

📣 Only 2 days left before the Closed Beta Test begins!

The fight between the Raider and Survivors is now unescapable…#DBTB pic.twitter.com/Hn5qMIdH66

The release date and ratings for the full game have not been decided yet but it has been confirmed to be released in 2022. Once available the game can be downloaded from steam or on PS4, Nintendo Switch, and Xbox One platforms.

There are mixed opinions from the players and fans for now but it seems like a pretty interesting game to play with a group of friends. So here’s looking forward to a fun gameplay!