Disney Twisted Wonderland has finally got the English Release date for the US and Canada. Users can now pre-register for the game on the Google Play Store for Android and Apple App Store for iPhone and iPad. 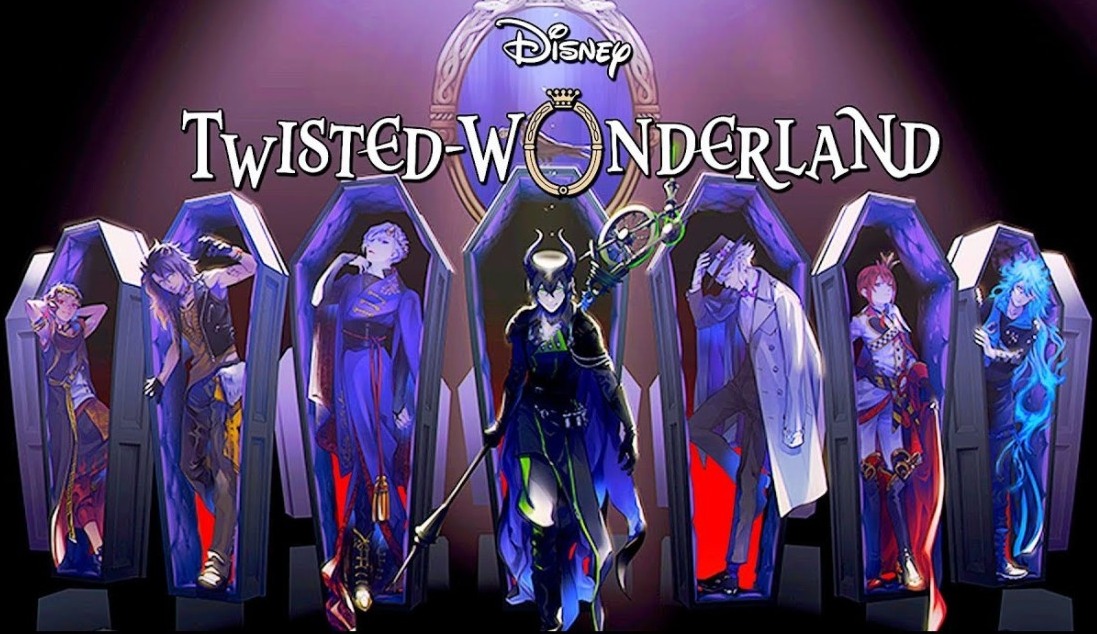 Initially launched in March 2020, this Japanese game has more than 1.5 million downloads in a very short span of time. The popularity of the title comes from its intriguing gameplay, story, and anime-like visuals. If you have been waiting to try it out, the time is very near.

Check out everything that we know about the Disney Twisted Wonderland English version which is set to release in January 2022.

Welcome to Twisted Wonderland. Let us show you the real happily-ever-after.

"Disney Twisted-Wonderland" is coming to the US and Canada on January 20, 2022!

Currently, both Android and iOS users can pre-register to play Disney Twisted Wonderland (English) on the Play Store and App Store respectively.

Pre-registration for "Disney Twisted-Wonderland" begins December 21, 2021 on iOS and Android!

The pre-registration tiers range from 10,000 to 30,000, and players will get a Magical Key at the highest tier and the 10K reward is a set of times that’ll let you boost the experience. As of now, the release isn’t confirmed for other regions such as Europe, South Asia, etc.

The story of Disney Twisted Wonderland follows the protagonist finding his way home after stepping into the magical school of Night Raven College from a magic mirror. The main gameplay revolves around attending school and interacting with the top students.

You can find some of Disney’s most iconic villains as your evil classmates such as Scar from The Lion King, Ursula from The Little Mermaid, Maleficent from Sleeping Beauty, and many others. You have to counter their tactics and work your way up while increasing the stats to progress the story. 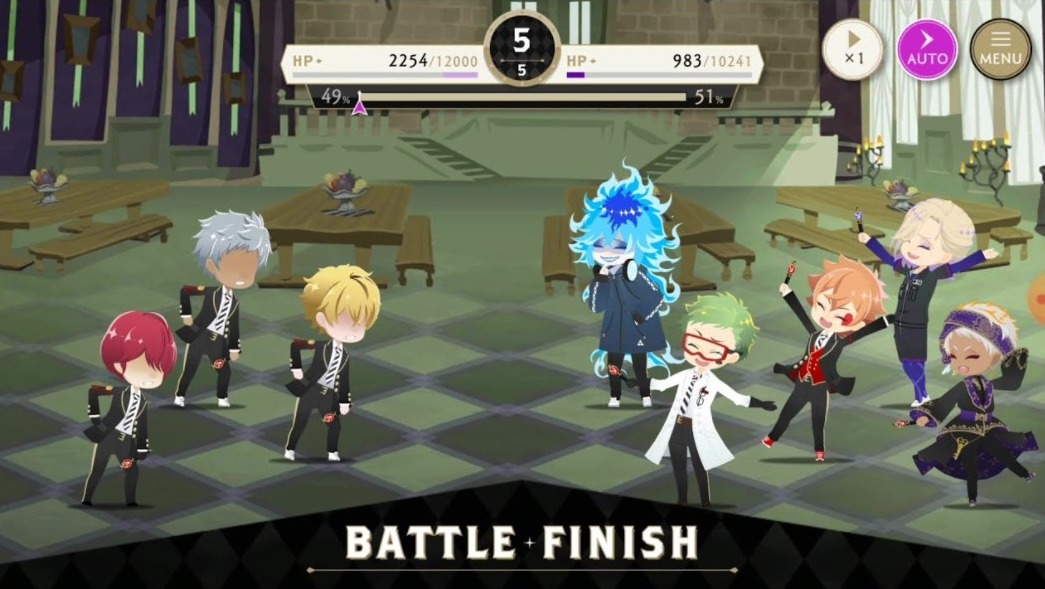 Yana Toboso, who is also the creator of Black Butler, has done impressive work with Twisted Wonderland to create an authentic and interesting story, and compelling character designs based on popular Disney characters.

You can experience the traditional Japanese style role play in the first person while also encountering rhythm games, gacha games, battle sections, and much more exciting stuff as side quests.

Ever since Twisted Wonderland’s launch in Japan in 2020, the game has been buzzing among the communities a lot. However, global players couldn’t enjoy it as there was a general belief that it is only going to be a regional title. 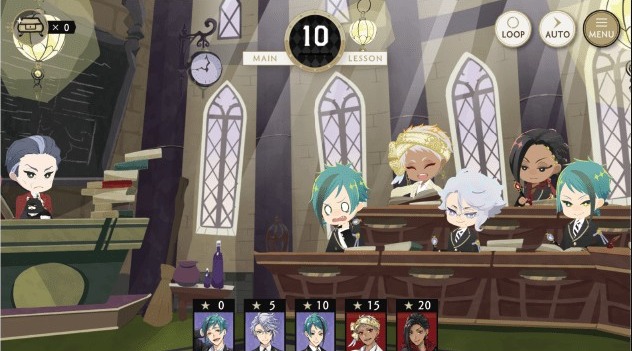 With the announcement of Twisted Wonderland North American release set for 20th January 2022, fans have rejoiced and are excited to try out this wonderful Disney RPG mobile game with Gacha-style quests.

Take a look at some fan reactions to the news:

If you are a fan of otome games and disney or just looking for a newngame to play, dont forget to pre-register for twisted wonderland so you can get all of the goodies that come out with release ❤ pic.twitter.com/sGxVwpFEsH

I STILL CANNOT FATHOM THE FACT THAT WE ARE FINALY GETTING DISNEY'S TWISTED WONDERLAND GAME NEXT YEAR😭😭 pic.twitter.com/LYeFhO9K5I

The fans are way too excited for the English launch of Twisted Wonderland. Especially, the fans who are much into otome games are eagerly waiting for the game to come soon. The wait is about to expire in January, and fans will be finally able to enjoy this Disney RPG.