If you are one of those who have been missing your childhood favorite Oreo Cakesters, we have a piece of good news for you that your favorite treat is all set to make its comeback in 2022. 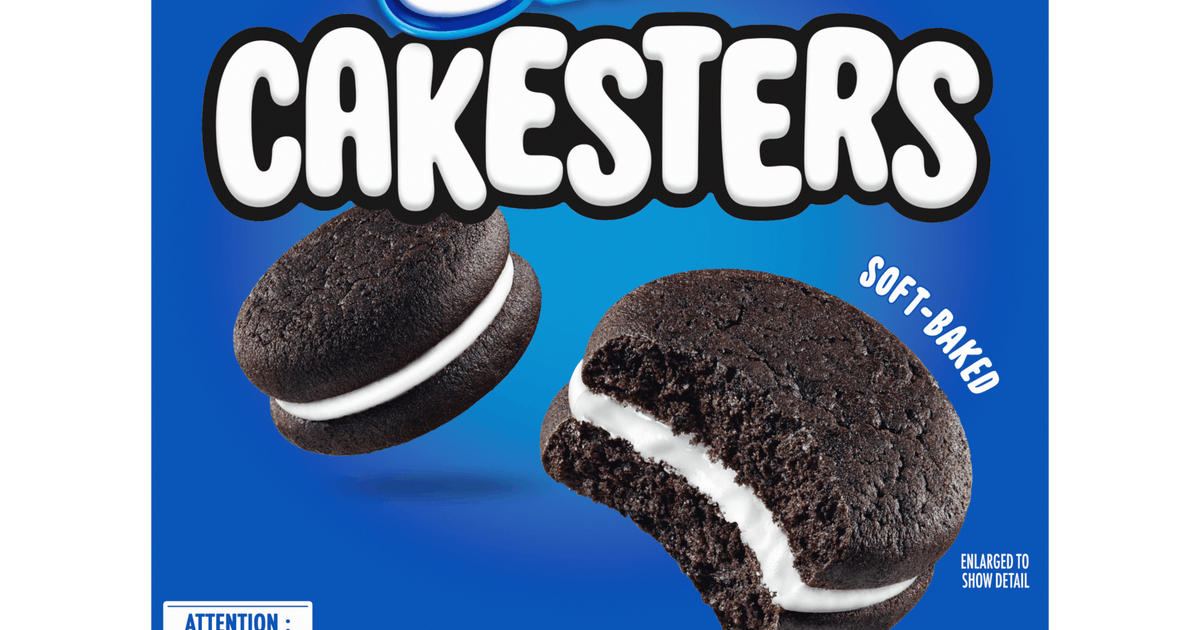 Oreo Cakesters are returning after almost 10 years with an all-new relishing flavor. Yes, you read it right! Back in 2012, the Cakesters were discontinued.

So, very soon you will be able to find Oreo Cakesters back on the store shelves.

The Cakesters were first spotted making a comeback on Jan-7 to the last Blockbuster store in Bend, Oregon. The creme-filled soft snack will be brought back by Nabisco to a few retailers from next week onwards.

It is also being expected that Oreo Cakesters will also be available via the official online stores of Nabisco, however, there has been no confirmation of the same from the company.

Oreo’s marketing VP Justin Parnell in a press release said, “OREO loyalists have been asking and waiting patiently for OREO Cakesters to return and we’re thrilled to celebrate this epic comeback! We hope the Blockbuster takeover will playfully bring store-goers back to 2007, when Cakesters first launched, and the soft-baked snacks became a fan-favorite.”

The return of the soft-baked classic cookie has already been teased by Nabisco in September 2021. The Cakesters have already been listed on the Oreo website, however, no purchase details are revealed yet.

For now, all that we know is that you will be able to place your hands on Oreo Cakesters starting next week via select retailers as well as their online stores. No particular date has been announced yet regarding the availability.

Oreo Cakesters will be made available via individual packs of two cakes or boxes with five packs. 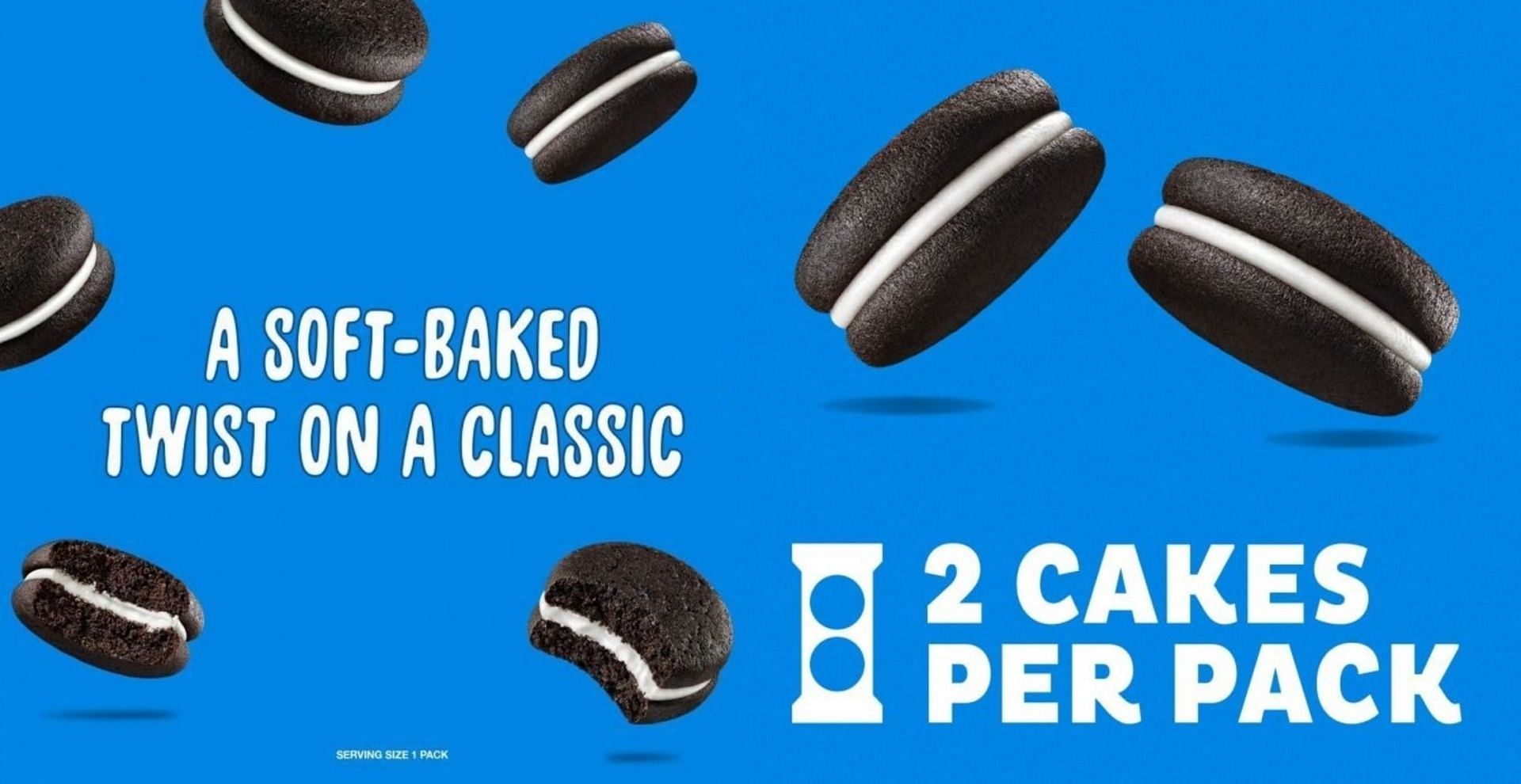 There will also be a 3.03 oz Cakester pack of three cakes whose pricing details are not yet revealed. Probably this can be available via online stores.

Petition to remake movies with OREO Cakesters as the star pic.twitter.com/Qj7EEg8ipR

It has to be noted that Oreo Cakesters are neither vegetarian nor vegan as they contain eggs and milk. Also, those who are allergic to wheat, milk, egg, soy, peanut, or tree nut might also get affected when they eat Oreo Cakesters.

Well, people are quite excited to welcome the return of Oreo Cakesters and are feeling nostalgic too.

Are you also looking forward to getting your hands on the Oreo Cakesters at the earliest?