Rap Snacks, the company behind Nicki Minaj’s first-ever potato chip flavour, has officially announced her brand new seasoning. The chips are called “Barbie-Que Honey Truffle Potato Chips” after the fan base called her “Barbz” and her nickname, “Barbie.”

This Year’s Essence Festival Of Culture Will Witness The Announcement

During her appearance at the highly anticipated “ESSENCE Festival of Culture,” “Barbie Dreams” rapper will announce the collaboration. The snack company Rap Snacks has teamed up with various hip-hop musicians like Rick Ross, Migos, Lil Baby, etc., and describes it as an “innovative snack brand inspired by hip hop.” The company’s products can be purchased online and at select Sam’s Club locations and Walmart stores.

The C.E.O. of Rap Snacks stated in a release, “Nicki Minaj is unquestionably one of the most disruptive forces in the history of rap. You’re talking about a woman who rewrote the rules of hip hop culture and happens to be a phenomenal entrepreneur, as well”. He added in the statement, “It just makes sense that as a brand disrupting the snack industry, we align to push the bar even further. This is the beginning of a legendary partnership.”

Oh y'all didn't know? @NICKIMINAJ is officially with the Rap Snacks family!!! She makes her own rules and so do we. #Barbz where you at!? #rapsnackstakeover https://t.co/LaRFIzRhaw

What Other Artists Will Be A Part Of The ESSENCE Festival Of Culture 2022?

More than 500,000 people attend the four-day ESSENCE Festival, a celebration of global Black culture. For the first time in two years, the festival is going to take place in person at the Caesars Superdome in New Orleans from June 30 to July 3, subsequently two years after the virtual concerts. 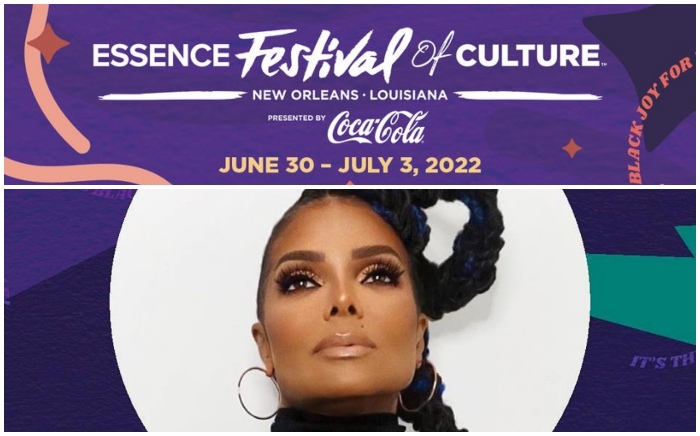 This year’s festival will also be headlined by Kevin Hart, Janet Jackson, and New Edition, adding to Rap Snacks’ new sponsor. In addition to the Isley Brothers, the Roots and Friends, Summer Walker, Jazmine Sullivan, DJ D-Nice and Friends, and more, festival-goers can see performances from the Isley Brothers.

Michelle Obama discussed the first lady’s memoir Becoming at the previous festival, which was held in person in the year 2019. On the lineup, as well as Mary J. Blige, Nas, Missy Elliott, and H.E.R., there were H.E.R. and Teyana Taylor.

Rap Snacks and Their History

Rap Snacks was founded in 1994 by Lindsay after he raised $40,000 from friends and family. In addition to Bar-B-Qin’ with My Honey, Lindsay’s first two flavours were Back At The Ranch and Back In The Ranch. His first meeting resulted in the sale of 800 cases.

It was not until the Rap Snacks rebrand that it became a household name for many American families. Since 1994, Rap Snacks has been known as “the official snack of hip hop.” 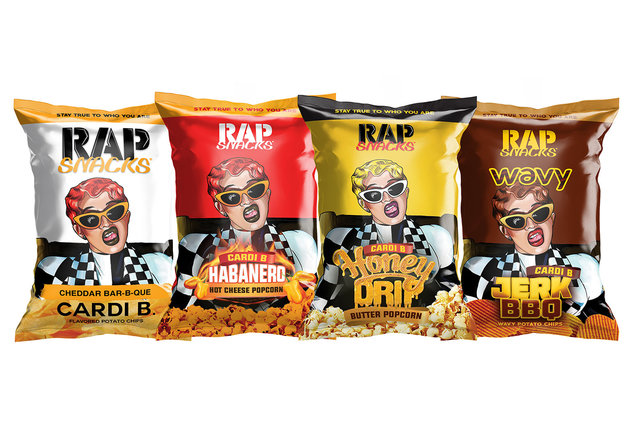 While Rap Snacks caters to people of all ages, Lindsay attributes much of his success to the way people consume media and food today. In addition to Walmart stores, Rap Snacks are available at 7-Elevens and mom-and-pop shops throughout the country.