What is Moneybagg Yo Net Worth?

Moneybagg Yo, whose real name is DeMario DeWayne White Jr., is an American rapper from Memphis, Tennessee. In a partnership with Inter-scope Records, he eventually signed to fellow Memphis rapper Yo Gotti’s record label, Collective Music Group.

Moneybagg Yo is one of the many rappers who are literally crushing the music industry. You might be surprised to see how much he charges per show. In addition, his net worth has skyrocketed. Let’s get to know him a little better before we get started. 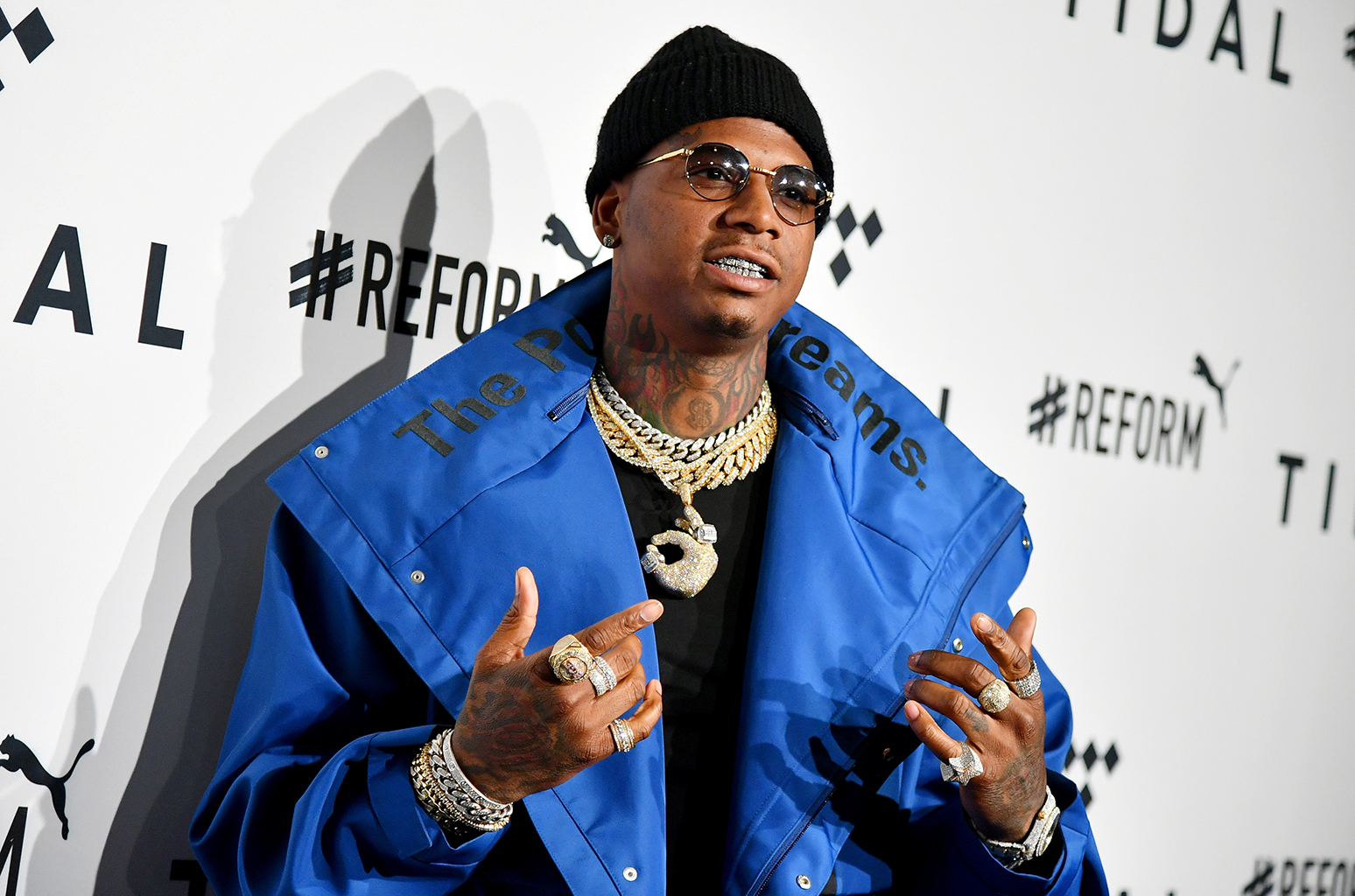 On September 22, 1991, DeMario DeWayne White Jr. was born. Federal 3X and 2 Heartless, his first two albums to chart in the Top 20, debuted at No. 5 and No. 16 on the Billboard 200, accordingly. Time Served, his third album, reached number three on the Billboard 200 in January 2020, while A Gangsta’s Pain, his fourth album, was launched in April 2021 and became his first chart-topping record. 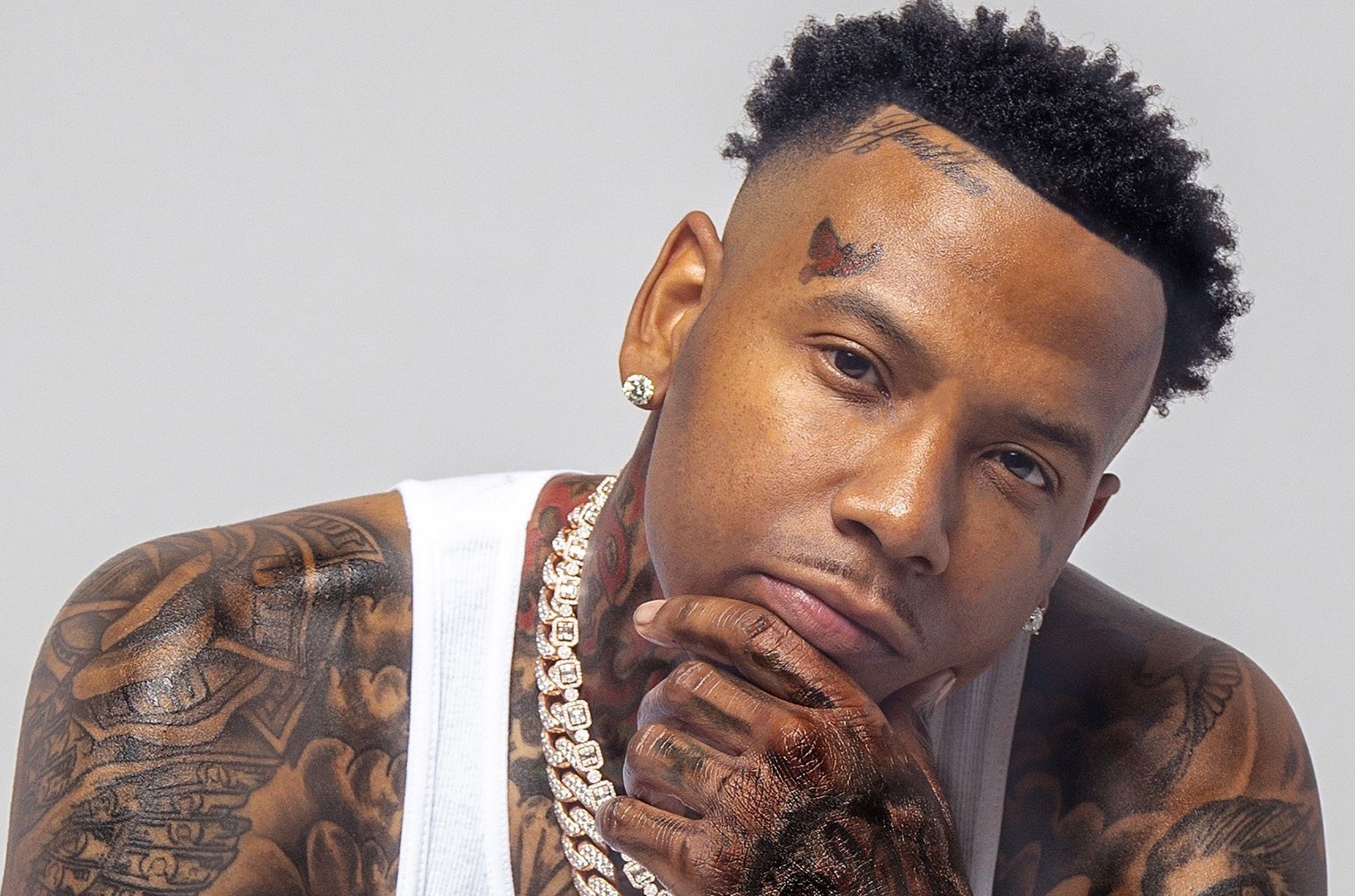 Moneybagg Yo has 8 children, four sons and four daughters. Moneybagg Yo converted to Islam in 2018 and received his Shahada from rapper Kevin Gates. During Ramadan, he prays five times a day and even fasts. Moneybagg Yo stated in an interview that Islam was the driving force for his decision to stop drinking, “I’m Muslim so I’m disciplined… I’m strong-minded.”

Moneybagg Yo Net Worth

He’s one of the most popular hip-hop artists on the world. According to several sources, Demario DeWayne White Jr., also known as Moneybagg Yo, has a net worth of $4 million. His multiple popular songs and ownership of his music account for the majority of his net worth.

Moneybagg Yo recently shown his financial generosity by giving his girlfriend, Ariana Fletcher, a really remarkable present, which we shall discuss later. Let us have a look at his net worth. In April 2021, the star tweeted that he was charging approximately $200,000 each show. The tweet is below.

In an interview with TMZ, the rapper stated that whenever he makes a few more million dollars, he plans to invest in building complexes. Look’s like he isn’t going to stop making money.

Moneybagg Yo Surprised His Partner With A Custom Rolls Royce!

He is dating Ariana “Ari” Fletcher, the ex-girlfriend of rapper G Herbo, as of January 2020. Moneybagg Yo gave her partner, Ari Fletcher, a personalized Rolls Royce on July 11. She also posted it with a caption on her official Instagram account. “He go crazy every time. Thank you so much baby! You always go above and beyond! WTF…”

She also referred to him as the GOAT (Greatest Of All Time). And it was this that piqued the public’s interest in his net worth.

After witnessing Moneybagg Yo’s official Instagram post, this news has gone viral. On September 22, Moneybagg Yo turned 30. Moneybagg Yo’s birthday was celebrated with the most lavish gifts. Yo Gotti offered his acquaintance a stunning $1.5 million in cash after his girlfriend Ari Fletcher gifted him 28.8 acres of land. Can you imagine? Here’s the post.