Dennis Rodman Net Worth: Know How Much the Former NBA Star Earned Over the Years

Dennis Rodman announced on Saturday that he is planning to go to Russia to seek the release of WNBA star Brittney Griner, who has been sentenced to nine years in prison on drug charges by a Russian court. 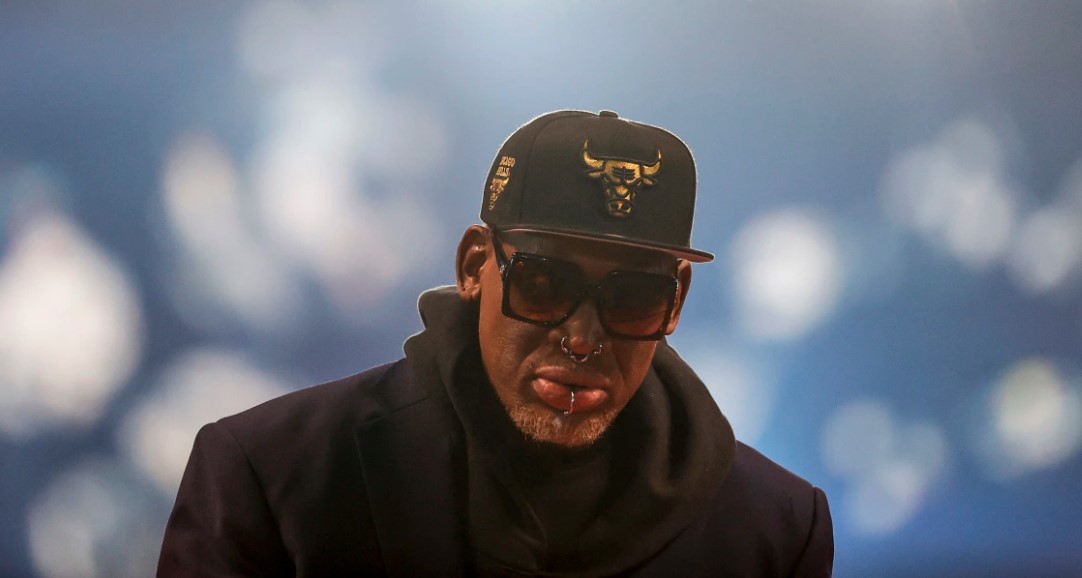 Rodman said that he has gotten the necessary permission to go and help the player and is planning to leave this week. Ever since he made the announcement, fans have been wanting to know more about the former NBA star, including how much is his net worth. Well, read on to find out.

Rodman has been a successful NBA player and also a professional wrestler. Looking at his career, people expected him to have a fortune of at least a few million dollars. However, that is not the case! As per the website Celebrity Net Worth, Dennis Rodman has a net worth of $500,000. 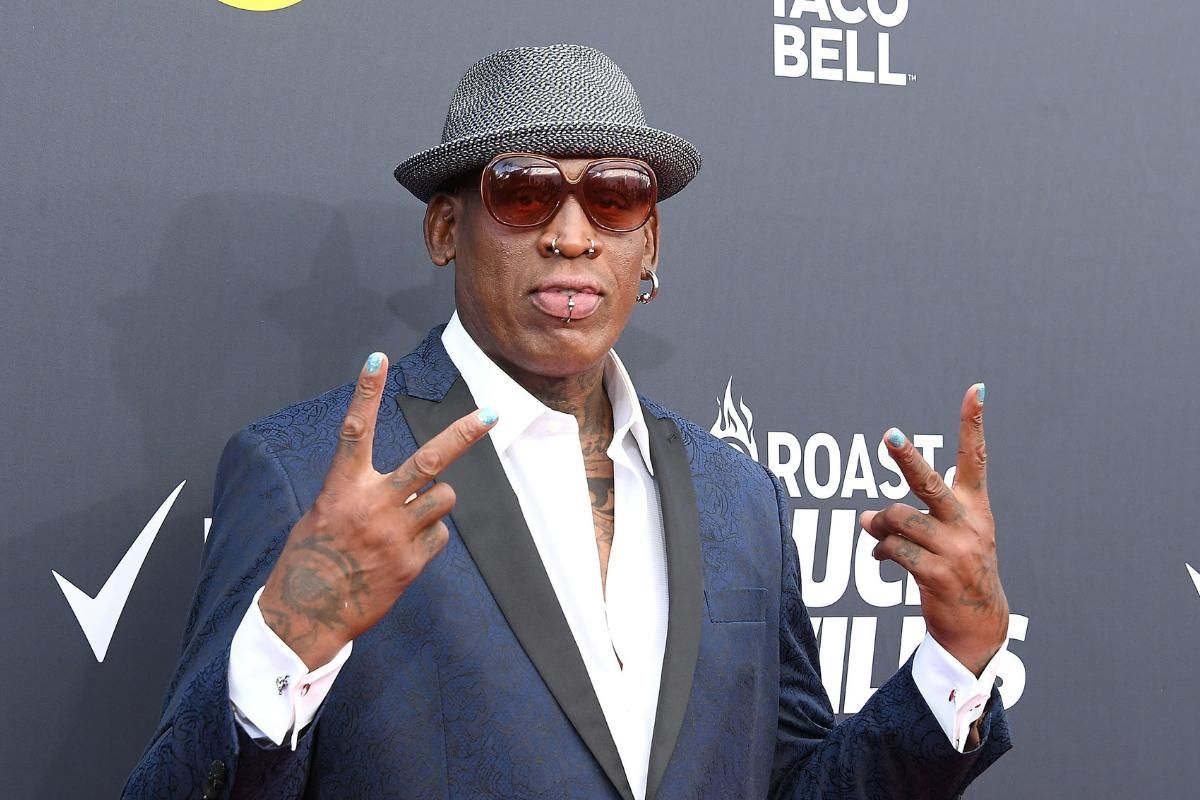 During his NBA career, Rodman appeared in 14 seasons and played for Detroit Pistons, San Antonio Spurs, Chicago Bulls, Los Angeles Lakers, and Dallas Mavericks. The 61 year old player earned around $27 million as salary from the game, which amounts to $43 million today after being adjusted for inflation.

The former player’s peak earning was in 1996-97, when he earned $9 million from the game, which amounts to $15 million today. Dennis is a five-time NBA champion. He won the championship twice with the Pistons and thrice with the Bulls alongside Michael Jordan.

Dennis had a difficult childhood as his father left the family when he was young. The former wrestler had revealed that he is the oldest of a total of 47 children of his parents! After his father left, Dennis took up odd jobs to support his family, sometimes taking up to four jobs at the same time. 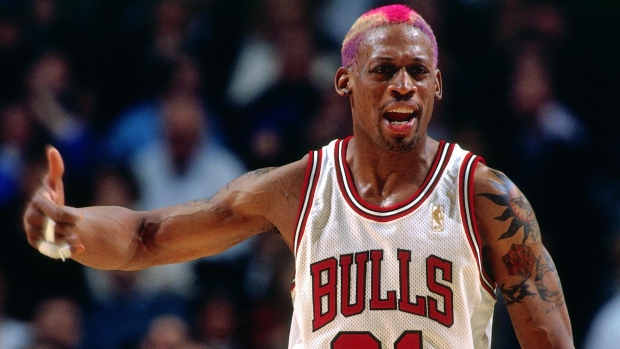 He then worked as an overnight janitor at the Dallas Fort Worth International Airport. After attaining a height of 6 ft 7 in, he decided to try his hands at Basketball. He got an opportunity to play at the collegiate level at Southeastern Oklahoma State and performed well, which resulted in his selection by the Detroit Pistons in the second round of the 1986 NBA Draft. And then, there was no looking back.

In 1997 Dennis started his career as a professional wrestler in the World Championship Wrestling. In the same year, he teamed up with friend Hulk Hogan to win the WCW World Heavyweight Championship. Dennis retired from wrestling in 2000. 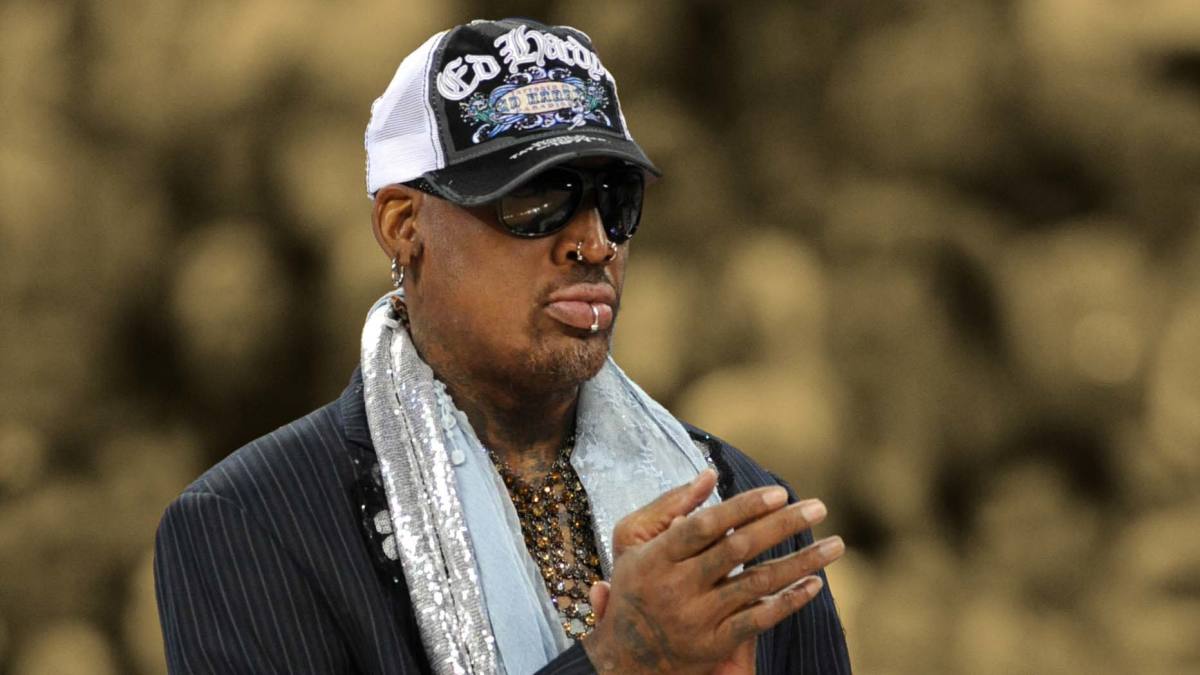 While the former player made millions from his Basketball and wrestling career, and also had additional income from endorsements, book sales, and appearances fees; he lost a fair share of money due to divorce and in the form of fines and suspensions.

In 2012, Dennis faced charges that he owed $800,000 in child support to his ex-wife. He had to appear in court in Detroit, where his lawyers claimed that the player was broke and could not pay anything. In 1997, Dennis was fined $200,000 after he kicked a referee in the groin. The incident also led to his suspension for 11 games, costing him $1 million overall.