Season 4 of ‘You’ is just around the corner. A teaser video has already been posted announcing the release date of the upcoming season.

Sera Gamble, the showrunner, said about the main character Joe Goldberg is “great when he’s in an environment that’s not natural to him, that’s foreign to him” in the season, which is set mainly in London for the first time outside the United States.

The narrative is also momentarily set in Paris, an idea co-creator Greg Berlanti came up with, and Gamble noted that Joe feels like a “fish out of water” because he is unfamiliar with the community. If you’re looking for a release date, we’ve got you covered. 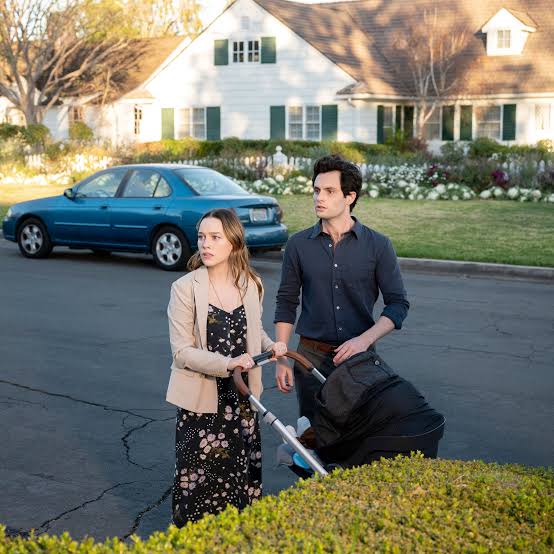 You might have to wait a little longer to see the characters back in action and thrill. The release date announcement was made on Netflix’s virtual event Tudum. The season will be split into two parts, with the first premiering on February 10, 2023, and the second on March 10, 2023.

Penn Badley is sitting on the director’s chair this season and shared something regarding the upcoming.

Showrunner Sera Gamble also once stated about the place of the season.“Every season of the show is a new place, a new conversation about love with a lowercase L. I would be excited to do a European season. I think that would be so much fun.

One of the questions we always ask on this show is, ‘What pool of privileged douchebags do we want to throw Joe into next?’ And there are a lot of untapped pools around the world if you just leave the borders of the United States.”

Hello there, Professor Joe. The teaser begins with, “I’m not the lovable bookstore manager in New York or the shop clerk in L.A. or the doting husband in the suburbs. No, not anymore. Allow me to introduce myself.

I’ve gone through a bit of refinement upon crossing the pond. And living in London has allowed me to bury the past if you will.” 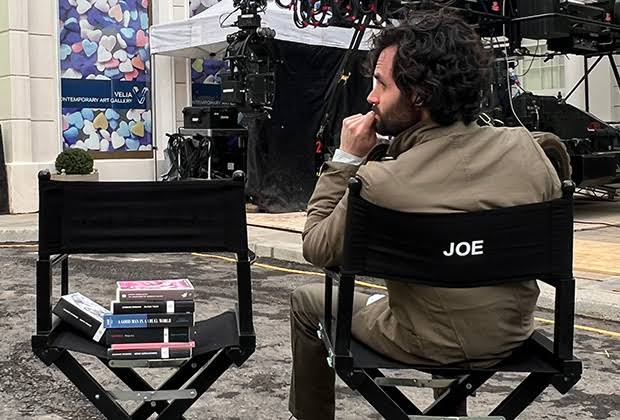 Joe continues, “Gone are the days of unrequited love and longing. This time around, I’m focusing on academia and instruction while keeping my typical extracurricular activities strictly professional.

I made time to exchange ideas with like-minded colleagues. Unfortunately, with friends in high places, then usually come others attempting to climb that social ladder. So, they end up falling, or shall I say, pushed, to their social death. The question, by whom?”

The teaser gave everyone a glimpse of the characters that are all set to appear. 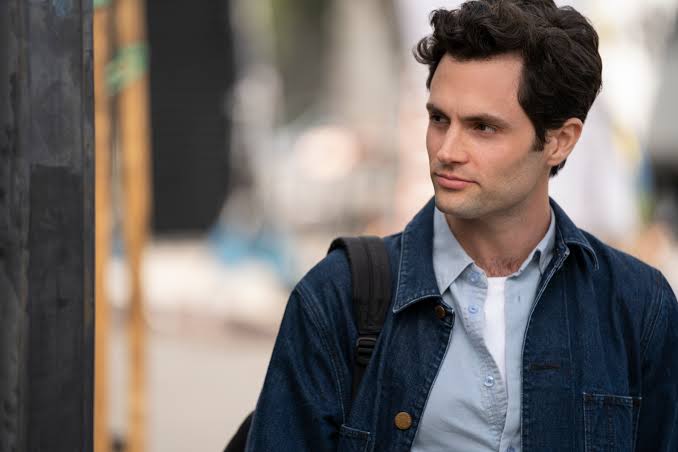 What are your thoughts on the members that are going to be in the new season? Well, drop it in the comment section below.