You Season 4 Part 1 Trailer: Joe Goldberg Becomes the Target of a Killer in London

Netflix has dropped the official trailer for the first part of You season 4. The much-acclaimed psychological thriller will take a new turn this season as the obsessive stalker Joe Goldberg appears to be the target of a killer.

The fourth season of the show has been split into two parts, comprising five episodes each. “New year, new country, new persona – and yet Joe can’t seem to shake off his past,” says Netflix on the new season. Continue reading to watch the trailer and know about the show. 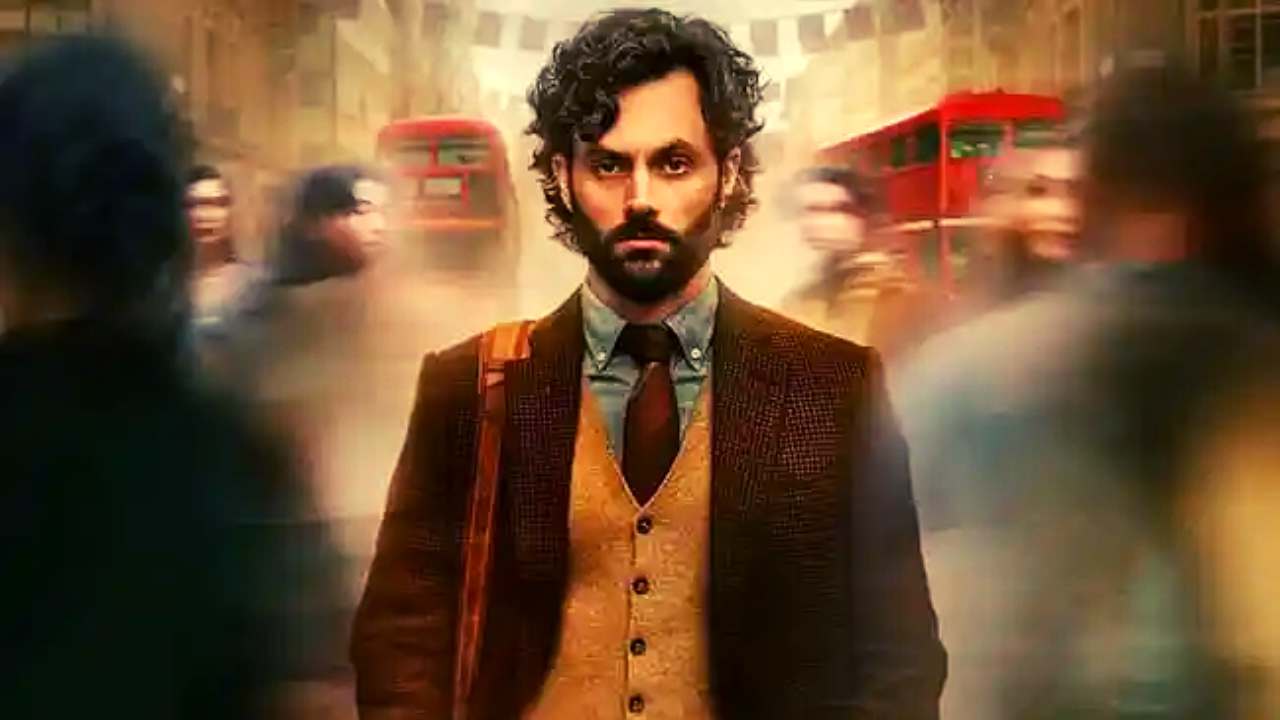 You Season 4 Part 1 Trailer: Joe Goldberg is Now a Professor in London

The trailer reintroduces Joe Goldberg, who now stays in London as Professor Johnathan Moore, and is trying to rebuild his life, overcoming his past. There he comes across some new and old acquaintances, including Marienne, who appeared in the previous season. He also becomes a part of the rich and privileged circle of London.

But soon, his past habits come back to haunt him, as he is once again drawn to stalking a brunette woman from his window. “I do miss having someone out there,” he is heard saying. But the professor tries to suppress his feelings, saying, “No. No. I am not interested. Nope. Not interested. I don’t want to know. Why does the universe keep doing this to me?”

We then see another killing roaming around London, named the “eat the Rich Killer,” who makes Joe his next target. You season 1 part 1 debuts on Netflix on February 9, 2023. The second part will premiere a month later, on March 9, 2023. Watch the trailer below.

You is One of the Most-Watched Shows on Netflix

The series, which premiered in 2018, has gained huge fandom over the years and has become one of the most popular shows on Netflix based on the number of hours watched. The second season came out in 2019, followed by season 3 in 2021.

The streaming platform renewed the show for a fourth season even before the previous season was released. The official synopsis of the upcoming season reads, “After his previous life went up in flames, Joe Goldberg has fled to Europe to escape his “messy” past, adopt a new identity, and, of course, to pursue true love.” 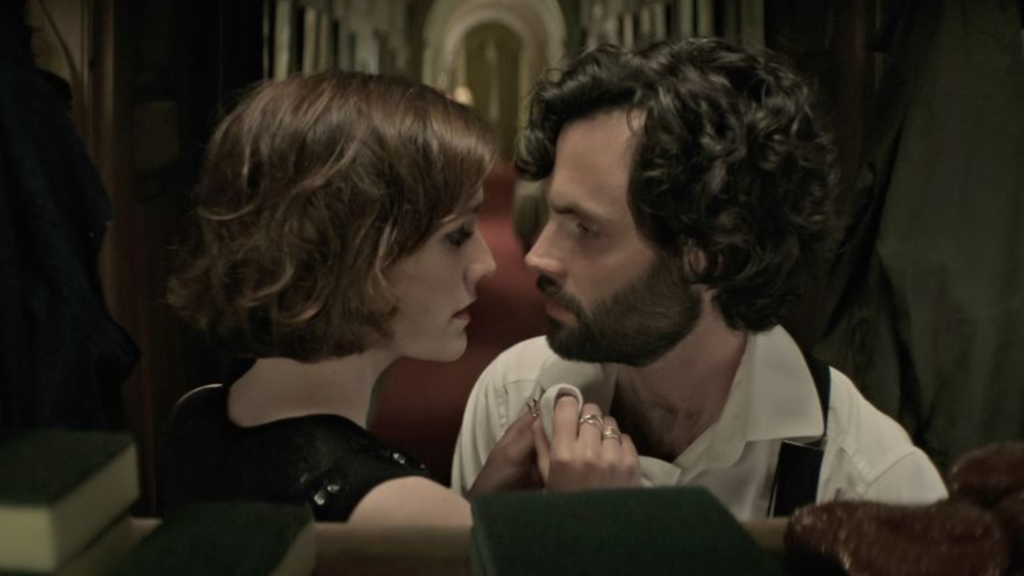 “But Joe soon finds himself in the strange new role of reluctant detective as he discovers he may not be the only killer in London. Now, his future depends on identifying and stopping whoever’s targeting his new friend group of uber-wealthy socialites,” it reads further.

The Upcoming Season will Feature Some New Faces 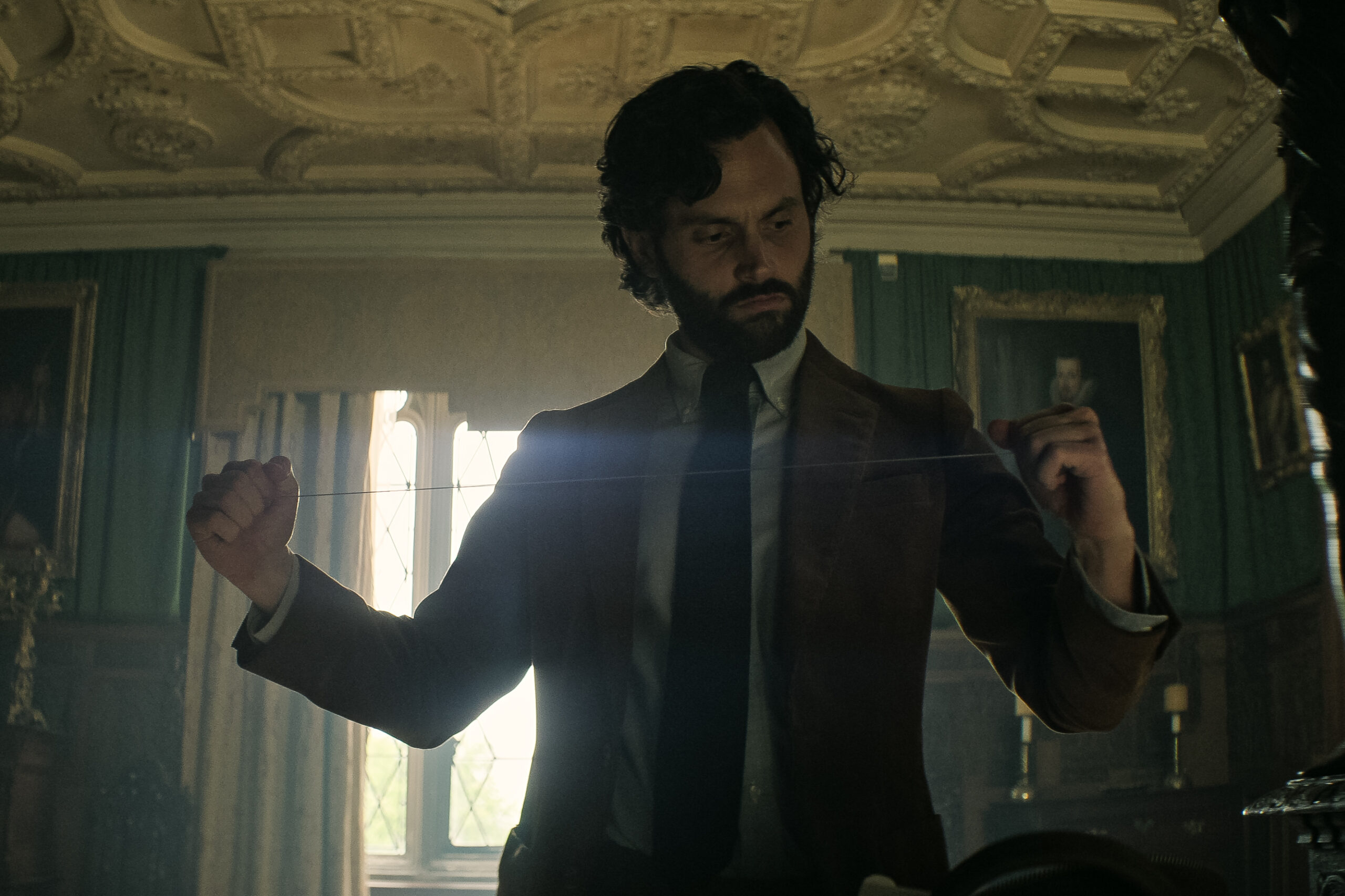 How excited are you to watch You season 4? Tell us in the comments section.