You is arriving early! Netflix has announced that the fourth season of the hit psychological thriller series, which is being split into two parts, will be making its way to the streaming platform earlier than the previously announced date.

The series, based on Caroline Kepnes’s novel of the same name, follows the twisted mind of Joe Goldberg, a toxic stalker who ends up being obsessed with every girl he falls in love with. Continue reading to know the new release date of the upcoming season. 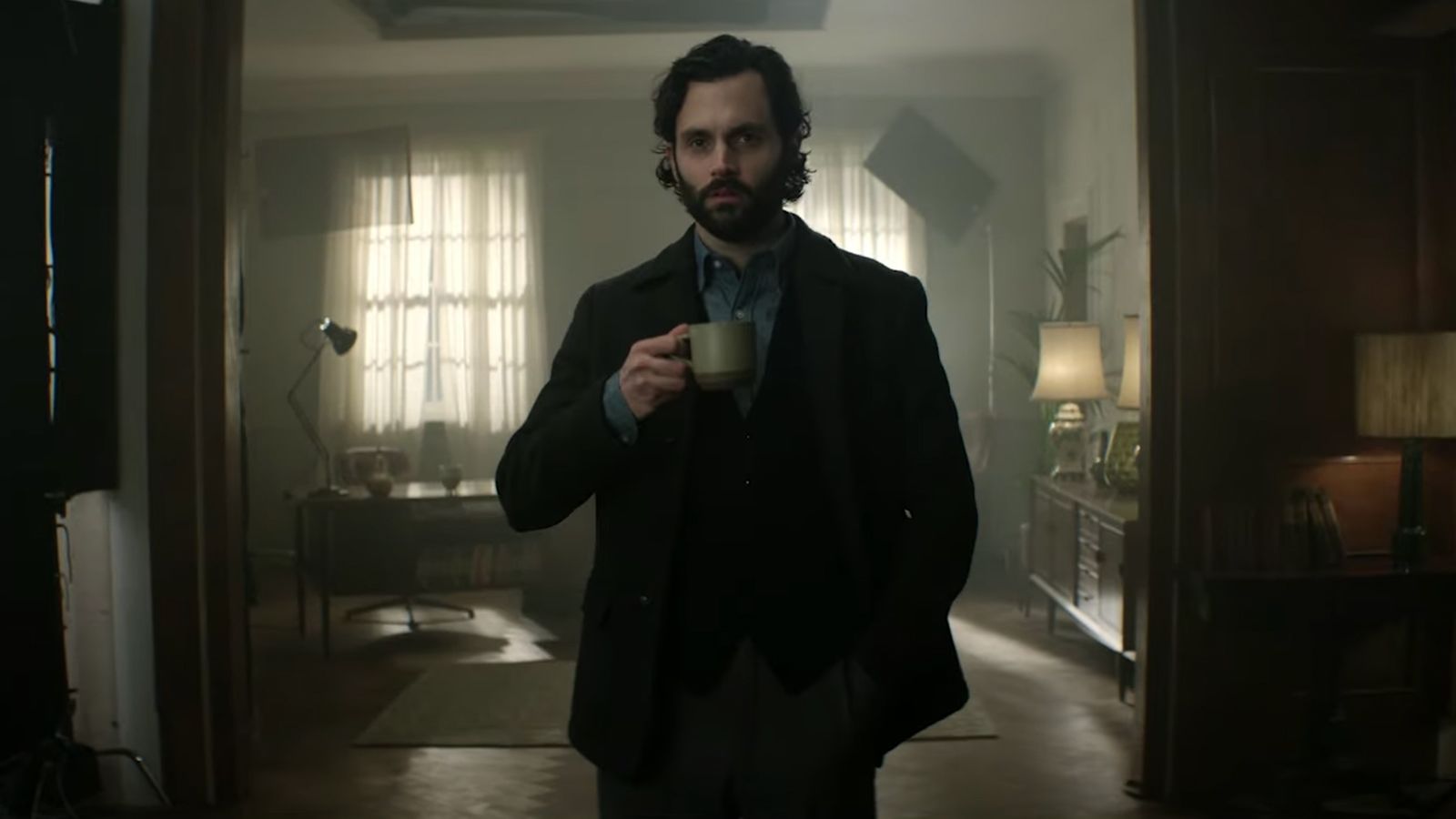 You Season 4 Gets New Release Date

Netflix announced that You Season 4 Part 1 will be premiering on Thursday, February 9, 2023, followed by the release of Part 2 exactly a month later on Thursday, March 9, 2023. The previously confirmed dates for the launch were February 10 and March 10 for part 1 and part 2, respectively. Thus, the season is arriving just a day early.

Netflix also shared a new poster for the upcoming season, which features Joe Goldberg standing in the streets of London. “London’s calling. Part 1 of You Season 4 shall now be arriving on February 9 with Part 2 following March 9,” the streaming giant wrote, making the announcement.

Part 1 of You Season 4 shall now be arriving on February 9 with Part 2 following March 9 pic.twitter.com/TDmPDoFEIf

The previous season of the show ended with a death that made Joe Goldberg again move to a different location. By the end, he was seen in Paris, trying to fit into the city and looking out for Marienne. The fourth season will see him moving to London, where he will take on a new name and identity.

Joe will change his name to Jonathan Moore and start working as a Professor. But his toxic traits will continue as he falls for an art gallery director named Kate, who apparently knows a lot about his dark past. The season will make for an interesting watch as Joe continues his obsession with Marienne, along with being drawn to Kate. 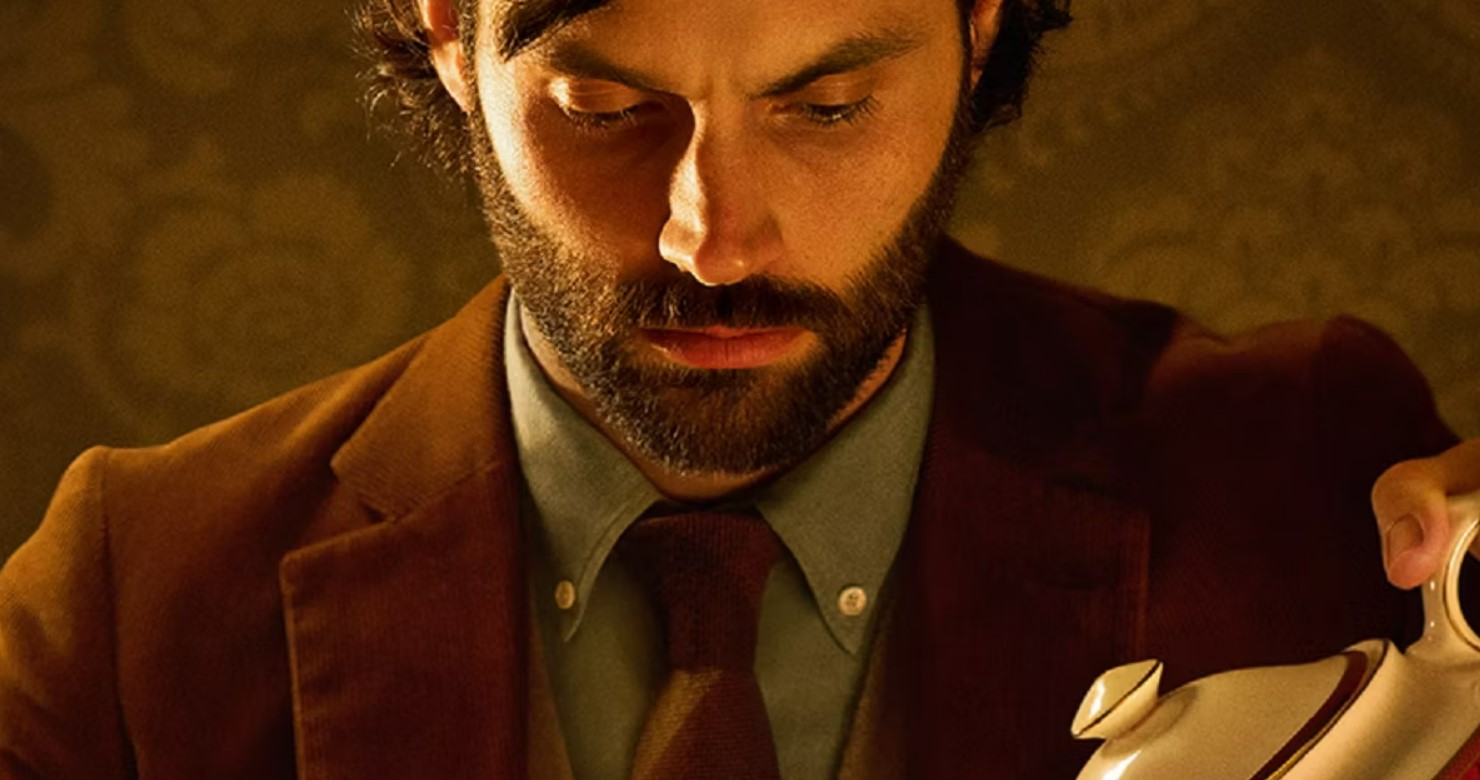 Showrunner Sera Gamble had earlier talked about how she wanted the new season to turn out and said, “Every season of the show is new place, a new conversation about love with a lowercase L. I would be excited to do a European season. I think that would be so fun.”

“One of the questions we always ask on this show is, What pool of privileged douchebags do we want to throw Joe into next? And there are a lot of untapped pools around the world, if you just leave the borders of the United States,” she had added.

Penn Badgley will Return as the Delusional Stalker 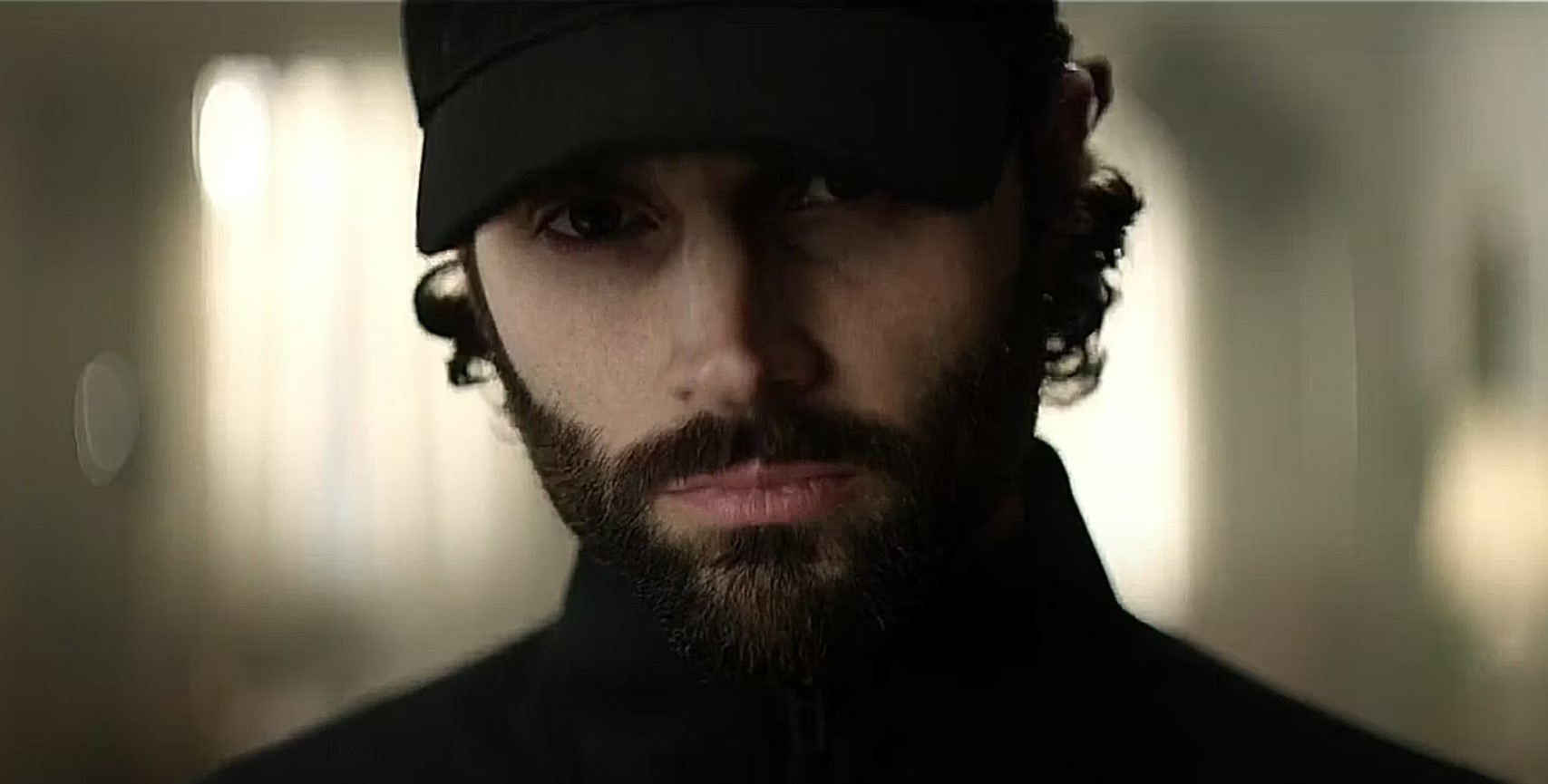 Other cast members will include Niccy Lin as Sophie, Aidan Cheng as Simon, Stephen Hagan as Malcolm, Ben Wiggins as Roald, Eve Austin as Gemma, Ozioma Whenu as Blessing, Dario Coates as Connie, Sean Pertwee as Vic, Brad Alexander as Edward, Alison Pargeter as Dawn and Adam James as Elliot.

Are you excited to watch You season 4? Tell us in the comment section.