You Season 3 Release Date and Trailer is Out

Can I just literally ask what’s up with Netflix today? One after another bang-on and you think we can keep calm! No way!

After Netflix dropped the Kota Factory Season 2 teaser, little did we know that the streaming service is in a good mood today! Hence, we have another one from the giant, and from the title, I am guessing you have gotten hold of it already.

YOU SEASON 3 IS COMING BACK THIS YEAR!

I don’t know if you can sense the joy in my literal CAPS terms but GOD, are we excited?

The first teaser as we are calling it is out and so is the release date! There’s a sneak peek of Joe’s and Love’s baby boy as Baby Henry!

Keep reading to find out what I am guessing you are waiting for. Go on, keep reading.

It’s definitely not fair to keep the audience on the waitlist for this long and especially with a psychological thriller like You. Not only did the first season took away our brains but we were equally bumped with the second season too. 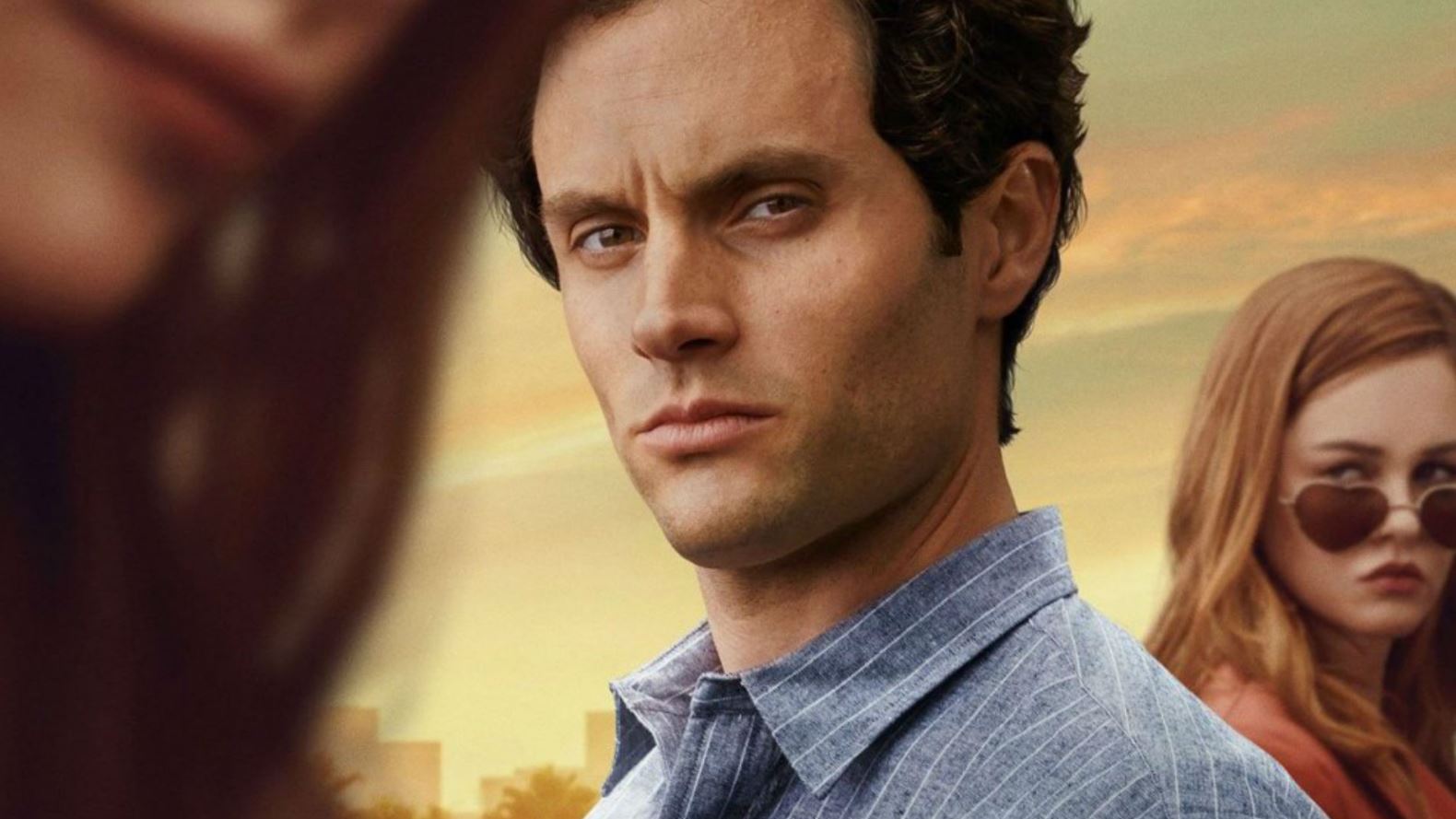 Having said that, let’s have a look at the official teaser followed by the release date. But before, let me ask you, ARE YOU READY?

Penn Badgley as Joe Goldberg has kept us on foot the whole time. Not only was he a good man on the front-end but the serial killer and a stalker on the back.

You Season 3 will continue exactly where the last season ended. For the second season, Joe was seen in love with Love who was also pregnant as we saw during the climax episode. 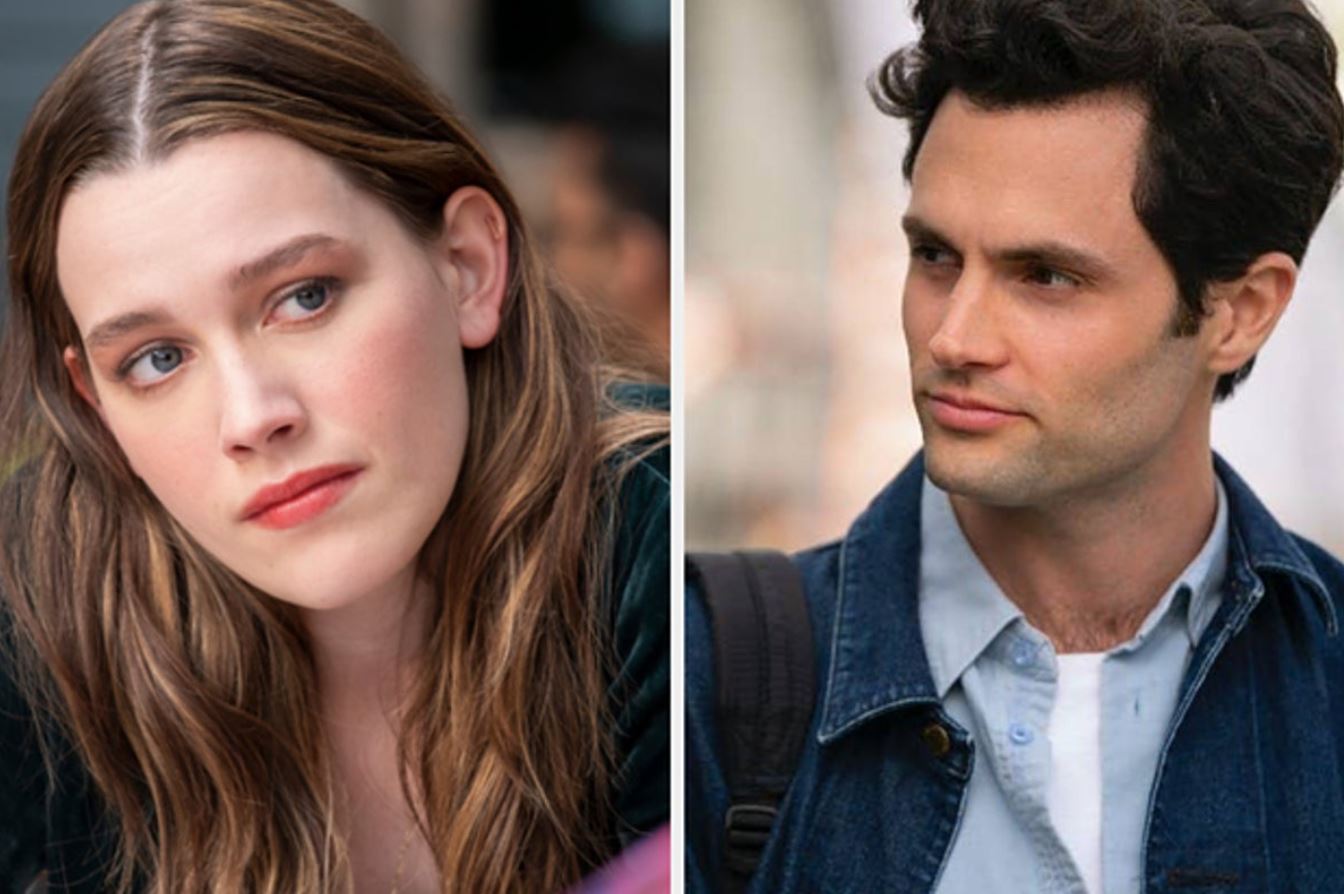 This season will continue thereafter.

Here’s the teaser from Netflix dropped on Youtube on Monday Evening.

There were subsequent posts on Twitter from the official account of ”You” as well. Read them out here.

We've got a bun in the oven… pic.twitter.com/cDH986AClS

Whoever said raising a child would be a piece of cake? YOU S3 is coming October 15. pic.twitter.com/sFzdSjxEGS

Penn Badgley as Joe Goldberg and Victoria Pedretti as Love Quinn, both sharing their love for killing, will be seen raising their baby in North California. So far, that’ all we speculate from the teaser.

Joe is determined to be a good father to his child but Love’s intentions keep him worried. Also, did we forget the lady we saw at the end of Season 2? Natalie, Joe’s so-called new obsession.

In the announcement teaser video, a cake on the screen with Joe speaking, “People these days will name their kids anything to get attention,”

“And despite your mother’s background and your Glamma’s determination to refer to you as Forty reincarnated, I know better.” 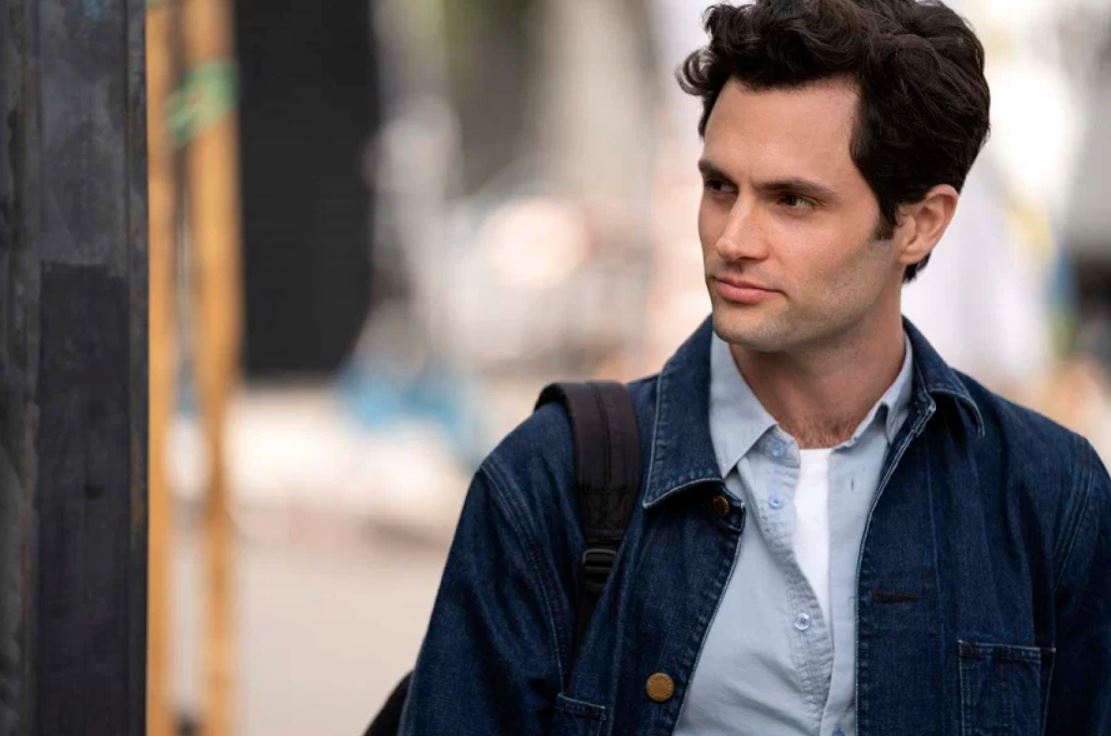 Forty is Love’s twin brother who we saw dying in You Season 2.

With two parents titled as ”killers”, who would Baby Henry be? So, October 15th it is.