Wu-Tang: An American Saga Season 3 – Everything We Know So Far

Wu-Tang: An American Saga, which is touted as one of the best hip-hop series ever made, is soon returning with its third and final season on Hulu. The show is based on the real lives of the hip-hop group, which became a pop culture phenomenon in the US.

The first two seasons of the show grew immensely popular among audiences and received rave reviews from critics. Fans are now eagerly waiting for the final season. But when will it come out? Read on to find out. 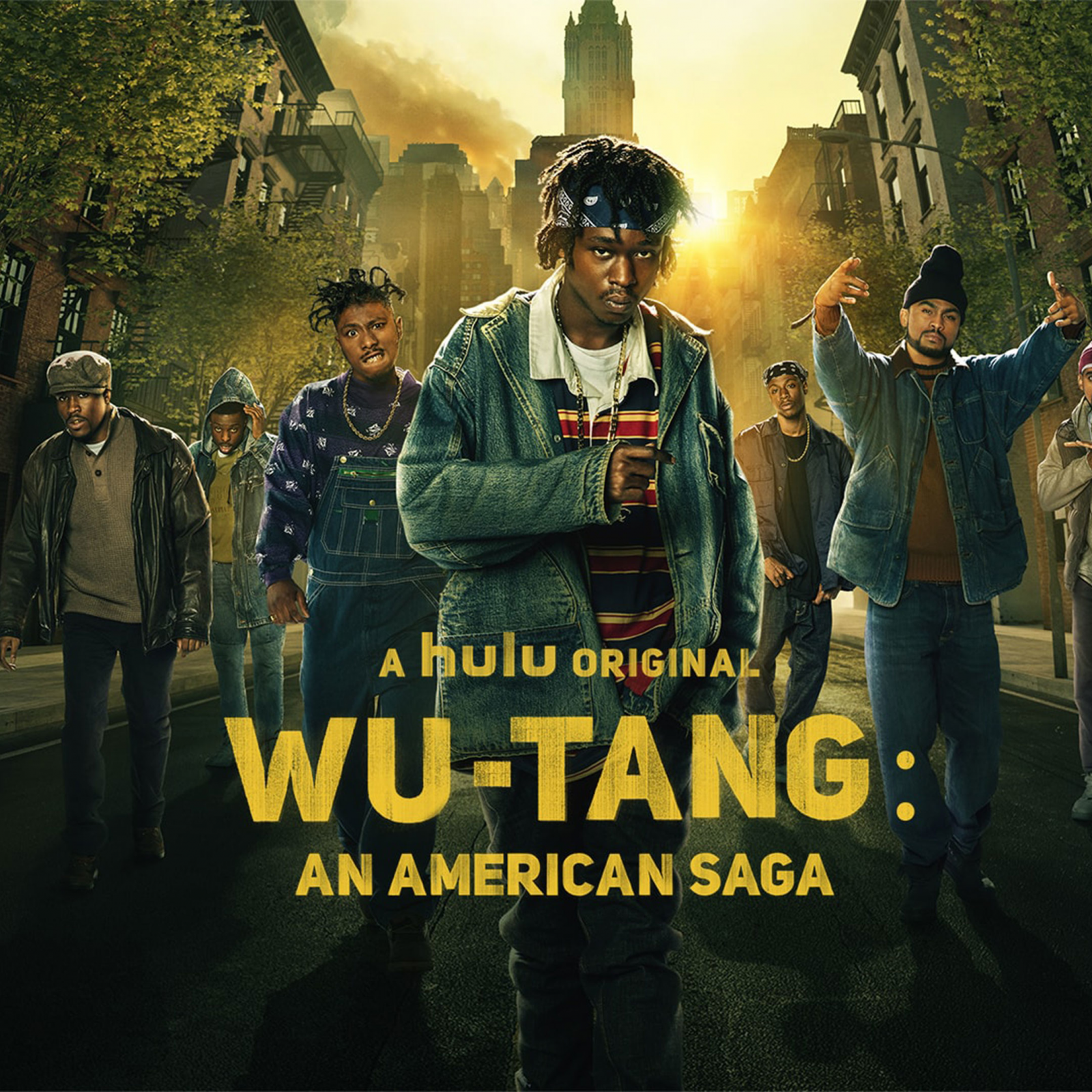 The third and final season of the show is all set to be launched on Hulu on February 15, 2023, with a three-episode special premiere. Post that, the show will follow a weekly schedule, with new episodes coming out every Wednesday. The series finale will be dropped on April 5.

The show is a fictional take on the group members’ lives and follows their journey as they grew up in a harsh neighborhood in Staten Island but went on to become the pioneers of hip-hop in the country. The trailer for the final season has not yet been released; however, Hulu has unveiled an official poster. 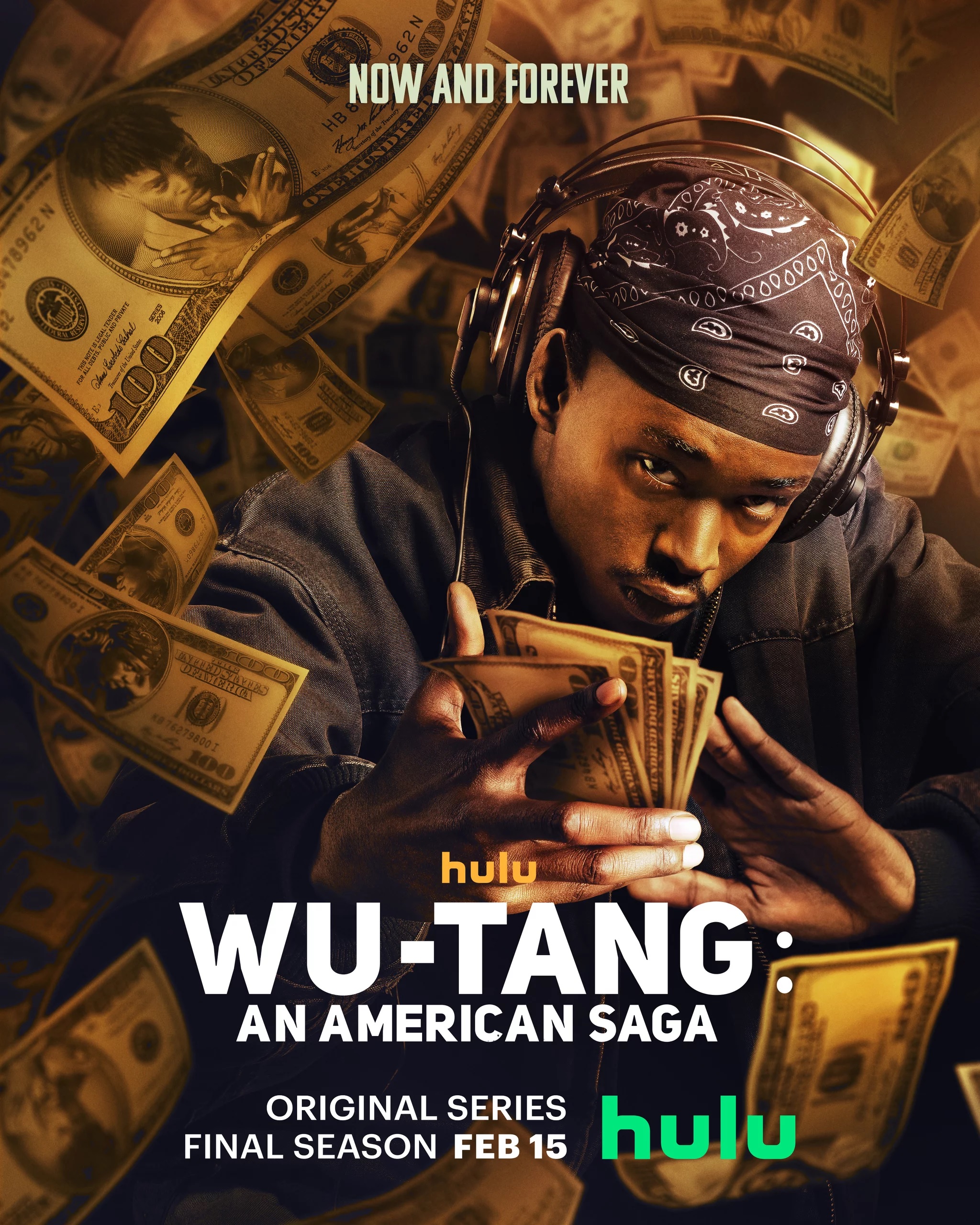 Wu-Tang’s original member RZA serves as the co-creator and executive producer on the show, along with Method Man. The rest of the members, Ghostface Killah, Masta Killa, Inspectah Deck, and GZA, are also on board as consulting producers.

What to Expect from Wu-Tang: An American Saga Season 3?

The final season will focus on the group’s rise to stardom. Siddiq Saunderson, who plays Ghostface Killah, recently talked about the storyline of the upcoming season and said, “Now that I’m not Dennis or D-Lover and I’m moving into Ghostface Killah, the audience [will be] part of that journey and see us re-create more of their iconic music.” 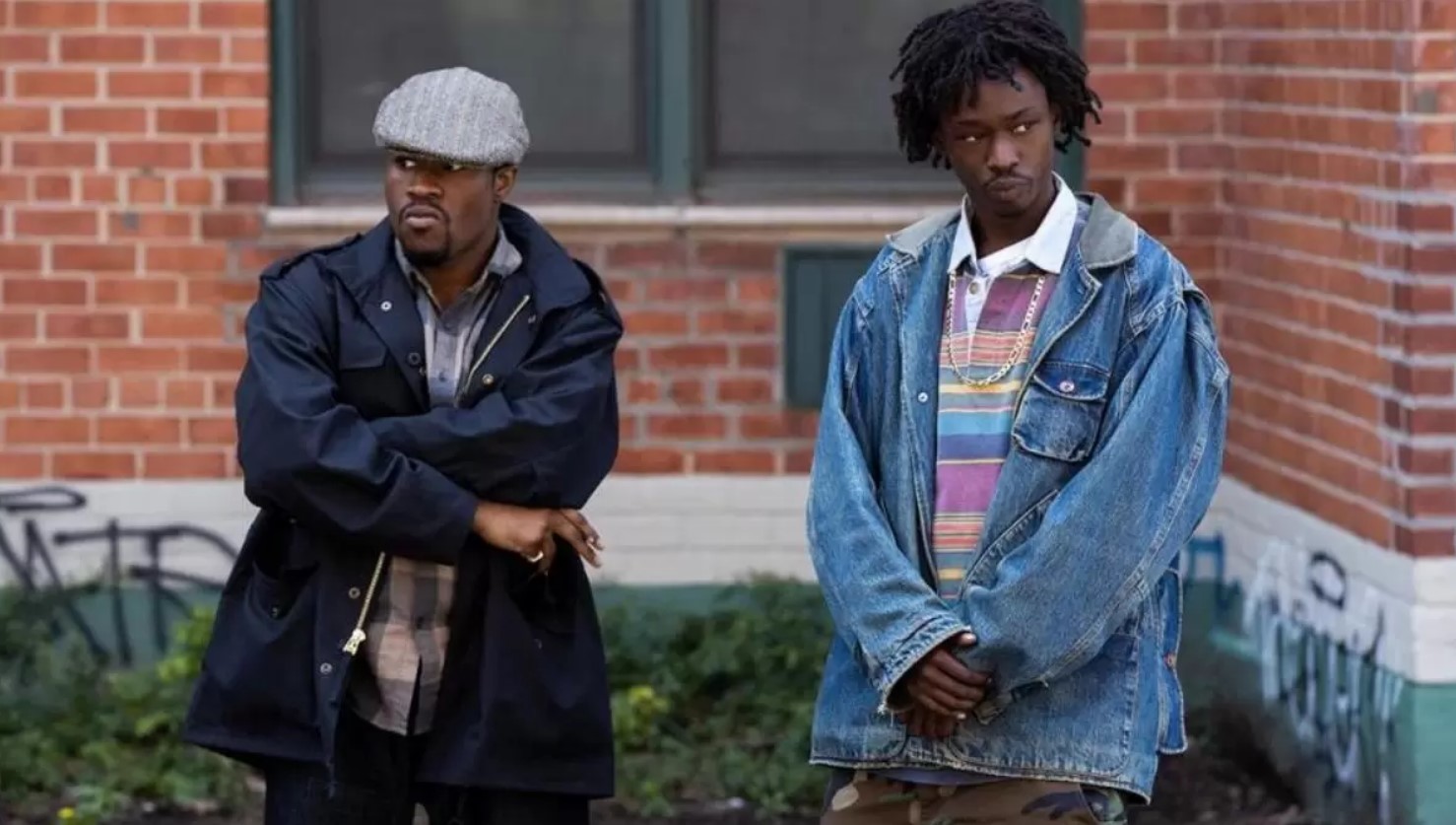 “I’m looking forward to more of that because I think that’s what sets our show apart. Our show is now very much about the music industry and less about the street life of NYC. I’m very excited for us to become the megastars of Wu-Tang in front of this audience,” he added.

The official synopsis of the season reads, “While each of the members go on separate journeys to figure out where they fit in the music world, RZA struggles to stay on top of things in order to fulfill the promise he made to his Wu brothers. As money, fame, ego, and business threaten to tear the group apart, they must find a way to come together.” 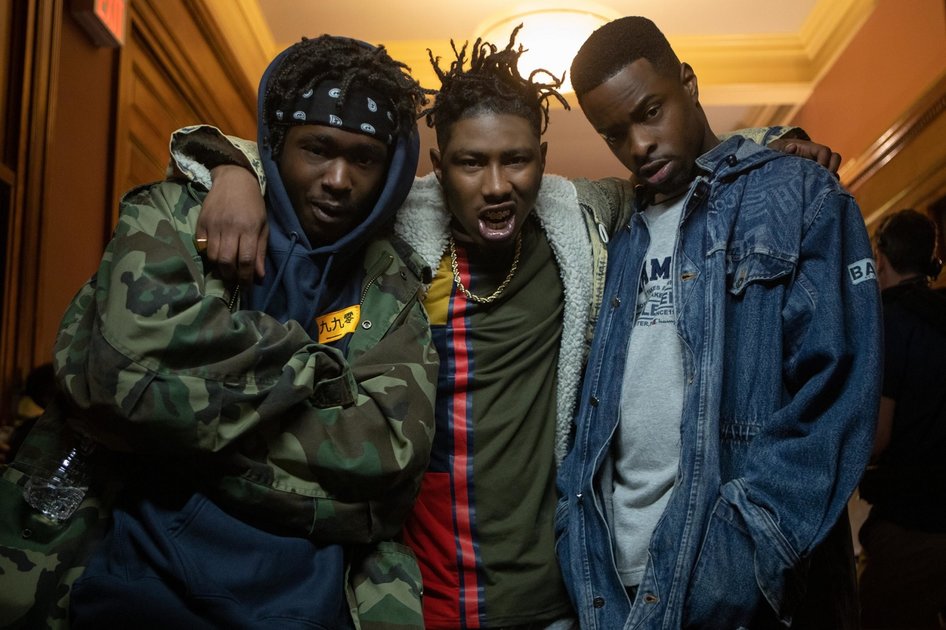 The main cast will be reprising their roles in the last season, which include Ashton Sanders as RZA, Shameik Moore as Raekown, T.J. Atoms as Ol’ Dirty Bastard, Johnell Young as GZA, Dave East as Method Man, Julian Elijah Martinez as Mitchell ‘Divine’ Diggs, Siddiq Saunderson as Ghostface Killah, and Marcus Callender as Oliver Grant.

Are you excited to watch the final season of Wu-Tang: An American Saga? Tell us in the comments section.