Women’s perspectives on their lives are the best. We all know this, but we still choose to look at films from men’s perspectives. Why? Because we’ve been conditioned to believe that women don’t have any agency in their own lives, and therefore, they’re not worthy of our time or attention. 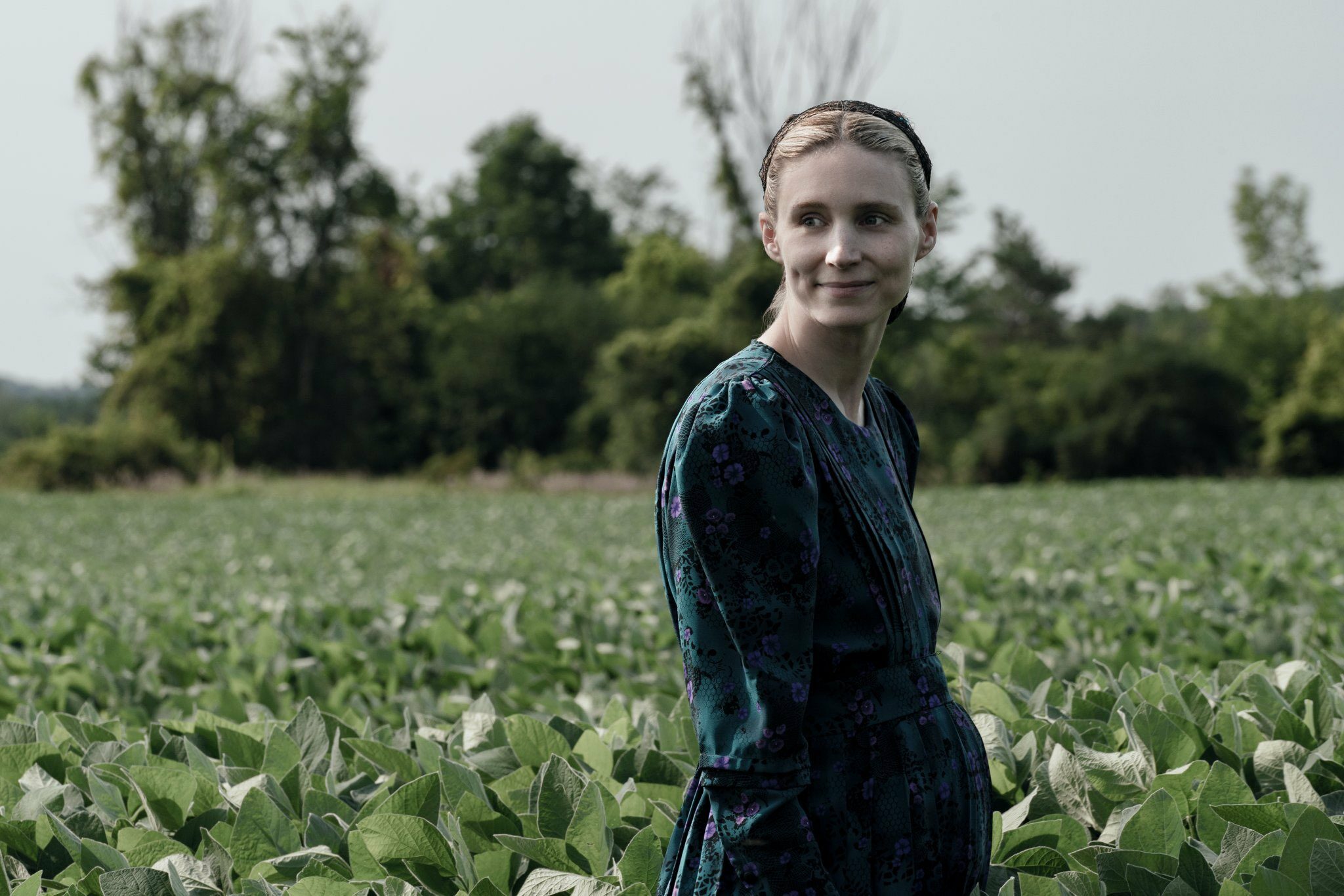 We’ve been taught to look down on them as if they were children who don’t know what they want—and that’s just not true! Women are perfectly capable of taking care of themselves and making their own decisions.

But this just isn’t good enough anymore. We need more women telling their stories, and we need more stories told from a woman’s perspective—because it’s the only way to truly understand what it feels like to be a woman in today’s world. 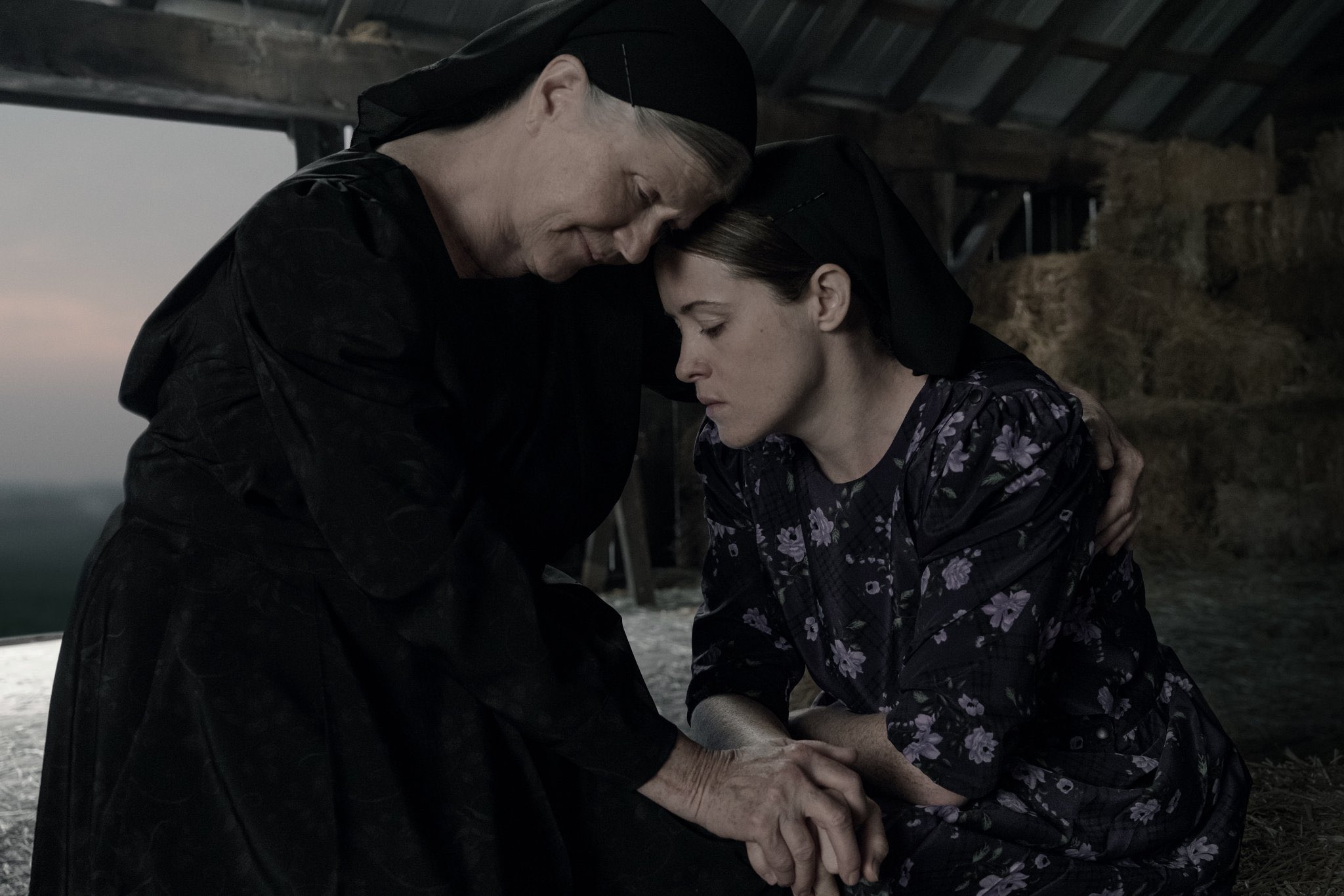 One such incredible story is coming right from the wings of Sara Polley who is a vocal activist for women’s causes and social awareness. The film ‘Women Talking’ is her representation taken from the popular novel by Miriam Toews. The film is finally here with a first look and you cannot miss it.

We have already seen a number of great movies this year, but as the end of it draws nearer we can look forward to seeing some that may be overlooked during awards season. 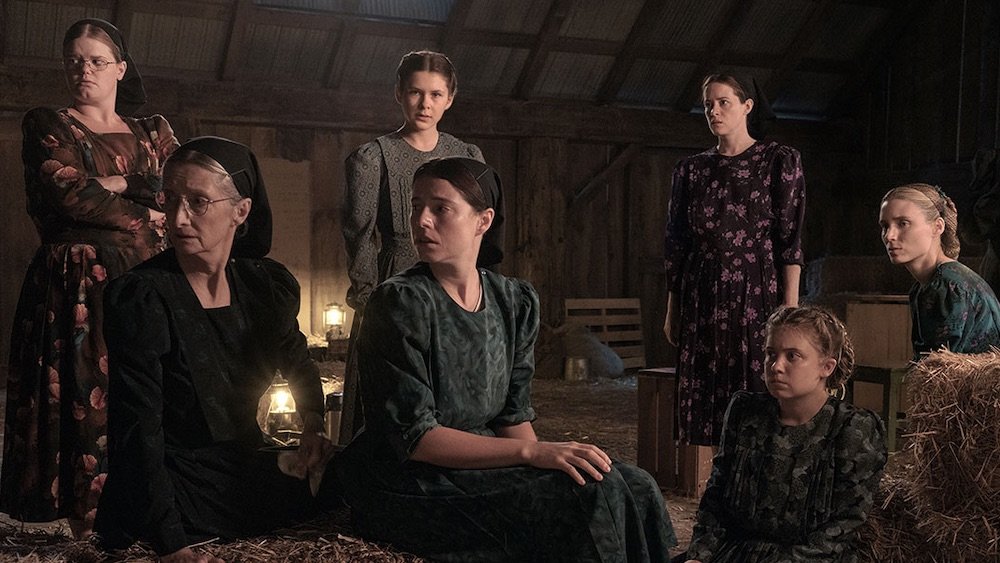 Today’s official trailer has given all audiences the same reason to believe it will be worth seeing when released.

Their inner conflict has arisen from repeated incidents of violence and sexual assault inflicted upon them by men who are also members of their society. The women take the toughest decision of stepping out of the abusive community and starting a life of their own protecting each other.

The atmospheric trailer for Women Talking reveals how the movie is set in a bleak landscape devoid of colour, just like where the real-life events took place. The trailer reveals the movie is set in an isolated location, where crimes and violence were committed against women. There’s also an incredibly powerful shot of the women holding hands after deciding to speak up, protect each other and gear up for a fight back against all the wrong deeds.

Although, the trailer has created a powerful impact and fans can’t wait to watch it on the big screen. Turns out, the film does not have an official release date. However, it is confirmed that the film will release in December.