It’s time for a rom-com with a twist.

The ‘Wolf Like Me’ show is packed with updates that viewers will be excited to discover. This wonderful show premiered on January 13, 2022, and everyone has been waiting for an official word on the show’s continuation ever since.

The show centers around Gary (Josh), a single dad residing in Adelaide, Australia with his 11-year-old daughter Emma; both are still emotionally devastated by the loss of Emma’s mother, Lisa, 7 years earlier. 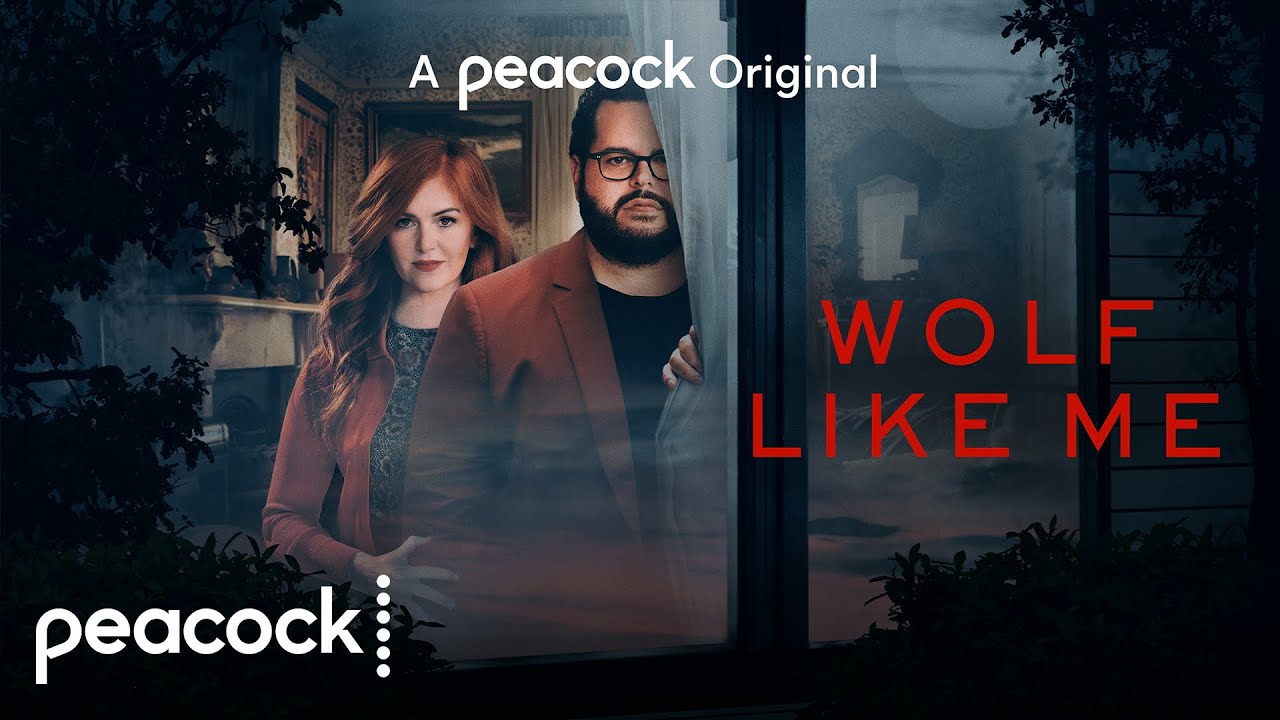 They encounter Mary (Isla Fisher), a reclusive advice columnist dealing with her own complicated hang-ups. Despite her efforts to avoid them, they keep running into each other in a combination of events that suggest the touch of fate.

Mary’s rucksack, on the other hand, includes a devastating revelation that she thinks will harm the two. Now it’s time for the continuation of the journey.

Wolf Like Me Season 2 Is Already Confirmed at Peacock

Ta-da! We believe we got you some exciting news. Your favorite show ‘Wolf Like Me’ is renewed for a second season.

That means there will be more exciting stories to share. For the second season, Isla Fisher and Josh Gad will both reprise their roles.

Susan Rovner, Chairman, Entertainment Content, NBCUniversal Television, and Streaming, confirmed that the show had been renewed for another season.

And it features a magnificent, one-of-a-kind love story that is well worth watching. She also stated that she is forward to seeing what season two would bring. 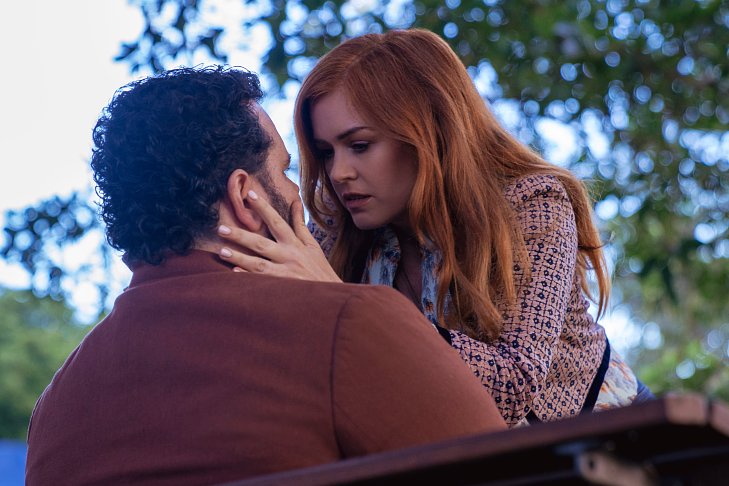 “We are over the moon that Wolf Like Me’s unique and high-stakes love story resonated so strongly with Peacock viewers. Josh and Isla’s critically-acclaimed performances in this beloved romantic dramedy were exquisite and we can’t wait to see what Abe Forsythe and our partners at Made Up Stories and Endeavor Content come up with for season two.”

That was the update you’ve been waiting for, right? 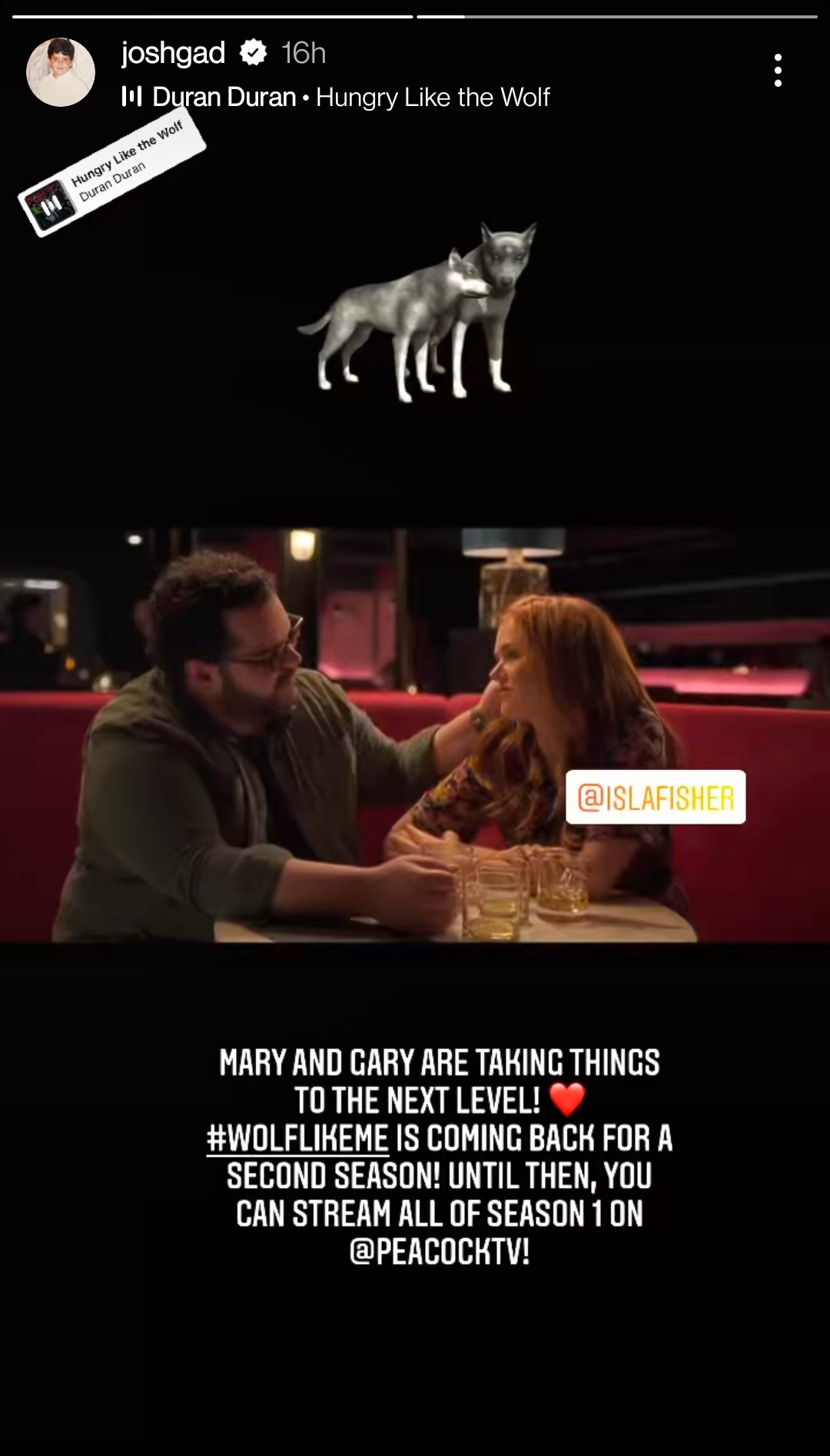 Abe Forsythe, the series’ creator, expressed his delight at the return of their favorite character. And stated that the crew is already having a great time expanding on what they started with Season 1.

“I’m thrilled to be able to continue Mary and Gary’s story into the next phase of their relationship, especially considering the stakes couldn’t be higher. Knowing we have an audience invested in their story is a dream come true for us.

Our crew is already having a lot of fun building on what we created with Season 1, I can’t wait for everyone to experience it alongside our characters.”

Mary & Gary Are Taking Things To The Next Level

Executive Producers Jodi Matterson, Bruna Papandrea, and Steve Hutensky of Made Up Stories also stated something in a statement. This time, the universe is going to hurl something intriguing at Mary and Gary’s relationship.

“If people were surprised by season one of Wolf Like Me, we guarantee they will be amazed at what the universe is going to throw at Mary and Gary this time around. We couldn’t be more excited to be working with Abe, Isla, and Josh again on this truly unique show.” 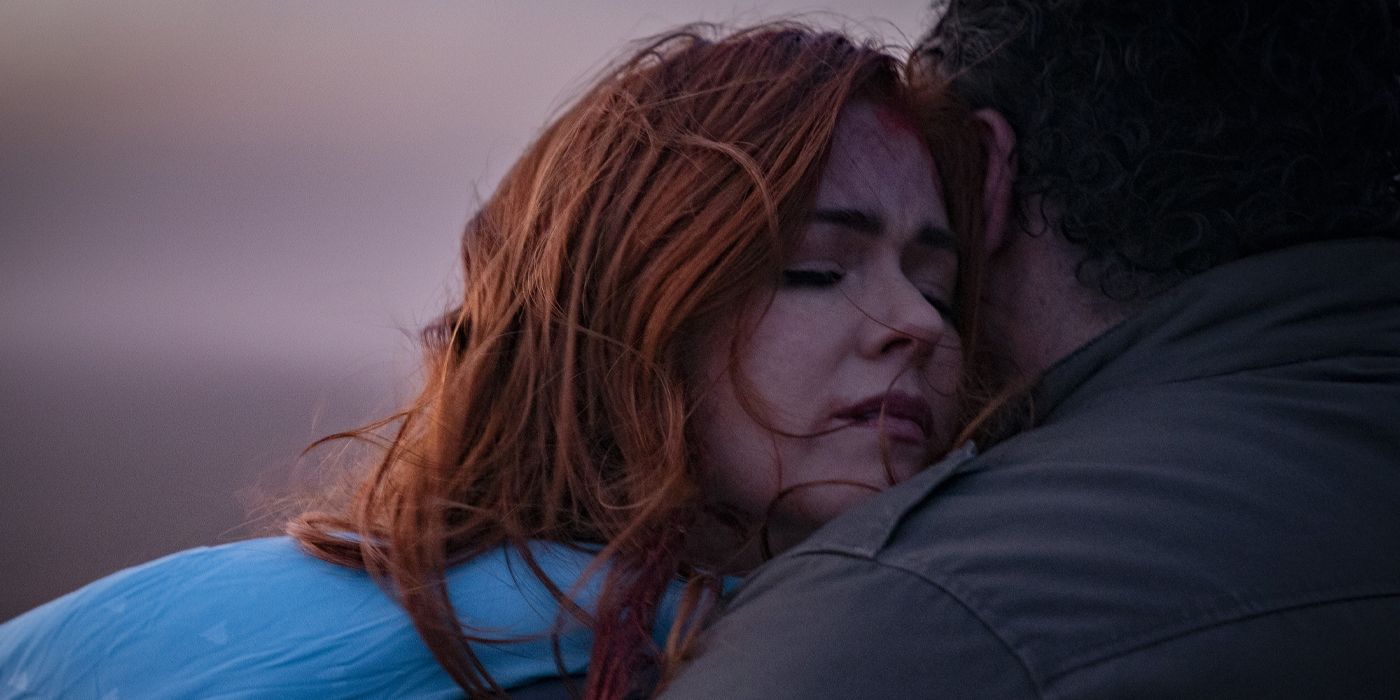 “We’re excited for Abe Forsythe and Made Up Stories to expand their exceptional storytelling around Mary and Gary’s incredible journey, continuing to engage dedicated Wolf Like Me fans for season two.”

Overall, the series has received excellent acclaim. And the excitement for the return of season two has kept spectators above the clouds. 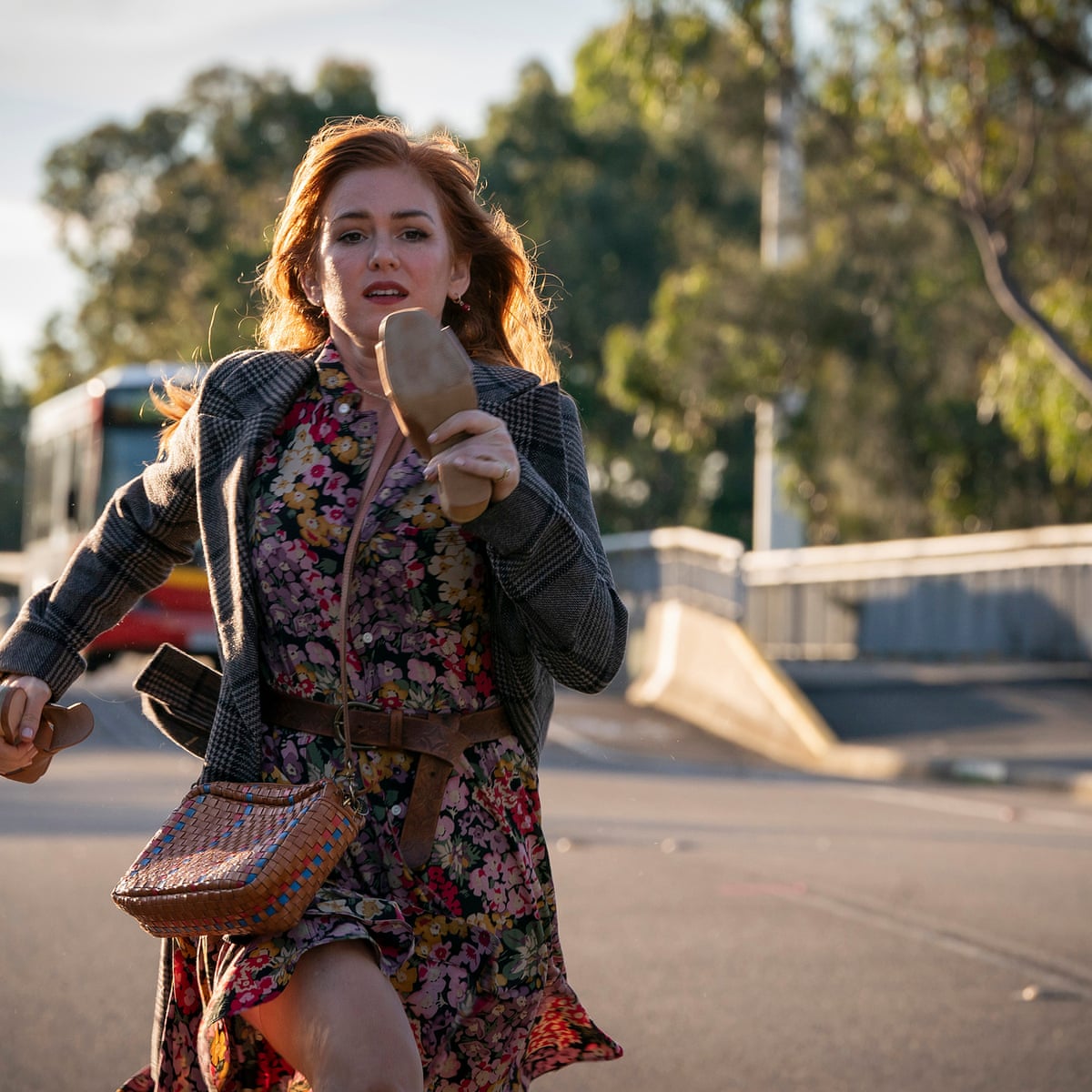 What are your thoughts on the show’s renewal? Are you looking forward to seeing where the narrative goes? Don’t forget to let us know in the comment section below.