Anne Hathaway, best known for her role in the amazing show ‘WeCrashed,’ recently shared a picture of herself in an avatar that baffled people.

Many doubts have been raised about Anne Hathaway’s image on the internet. Aside from movie appearances, Hathaway has received a Primetime Emmy Award for her voice work on the sitcom The Simpsons.

Her show, WeCrashed, has earned a lot of popularity. 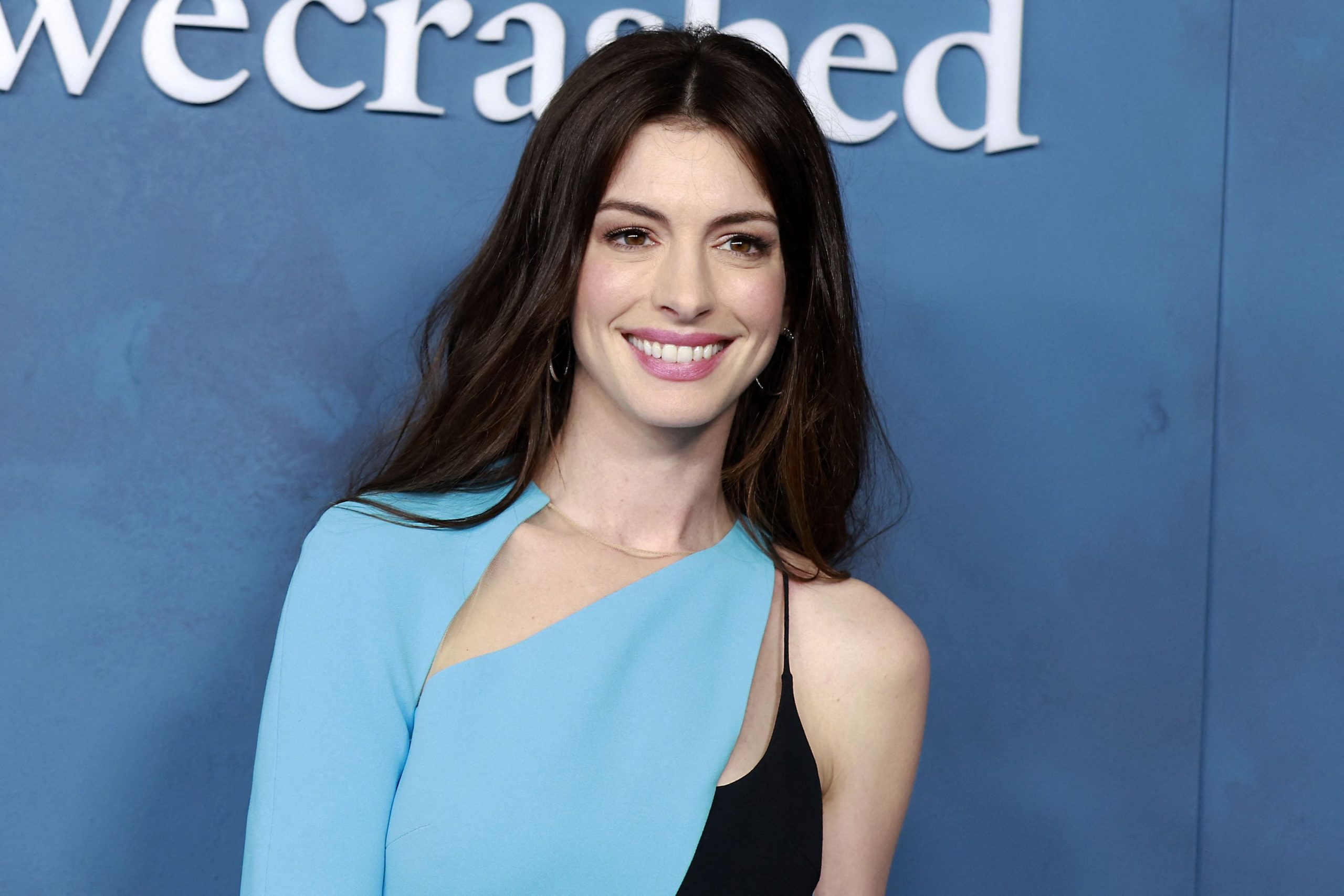 The show WeCrashed is inspired by a love story at the heart of one of the world’s most valuable businesses’ growth and fall. In less than a decade, WeWork has grown from a single co-working space to a global brand worth $47 billion.

Then, in less than a year, the company’s value plummets. Let’s go through Anne Hathaway’s Avatar look. 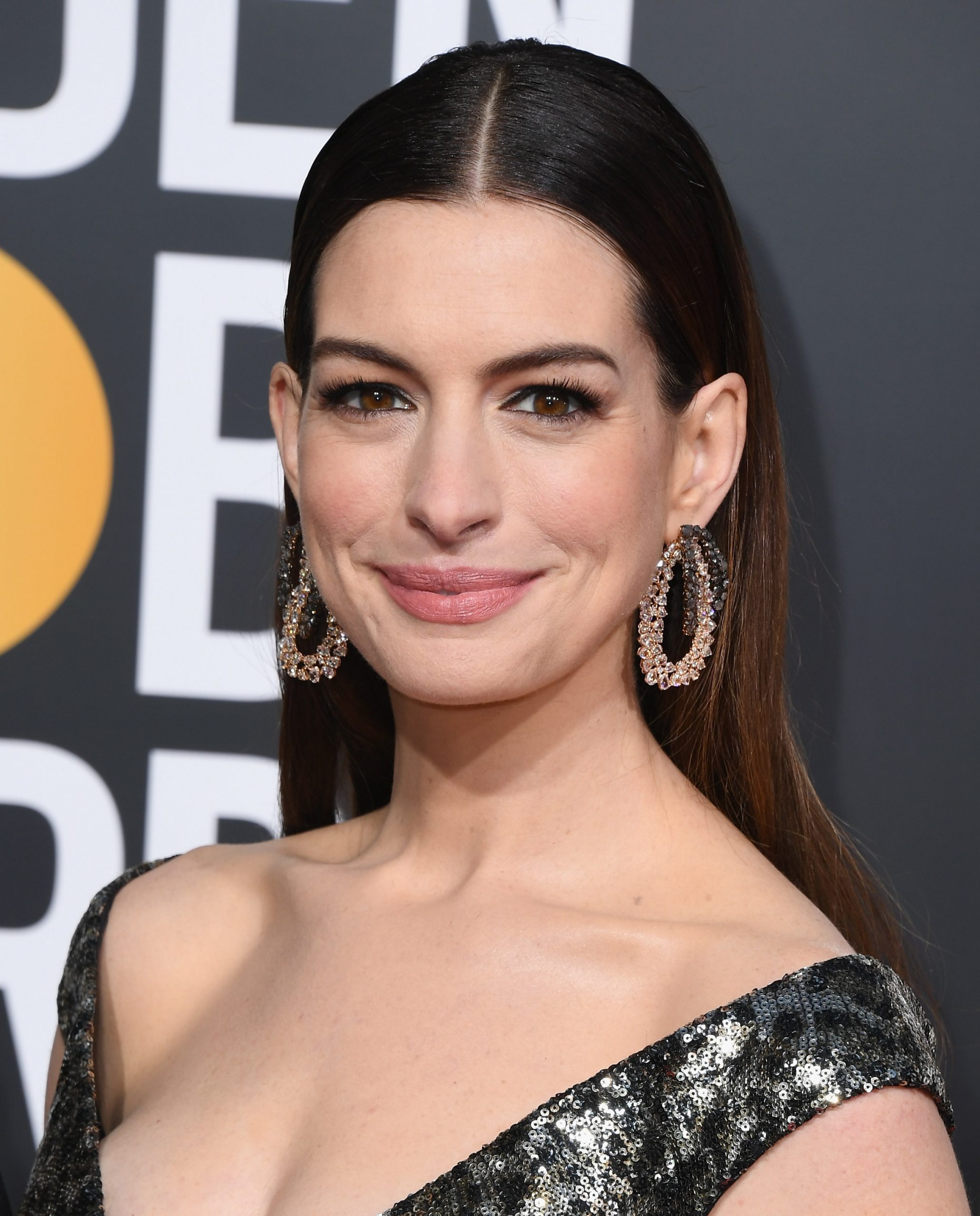 Here’s What Anne Hathaway Posted On Her Instagram: Neytiri Look

Before we go any further, everyone should know that Anne Hathaway nailed the Neytiri look.

And the Instagram post was actually pretty amazing, accompanied by a caption written by the actress. The look was created in just half an hour, she said, but “getting it all off took weeks, just saying.”

Anne shared several photos, which you can see if you swipe below.

The whole caption reads, “Rise and Grind! Special shout out to @mollyrstern, @lonavigi, and @spasicov who turned out this #episodefour stunner in an hour and a half (Getting it all off took weeks, just saying). #wecrashed @appletvplus”

Many people are speculating whether the actress will appear in the upcoming Avatar 2 movie. Because of her flawless appearance, this is the obvious question. But that is not the case.

The appearance is for an episode of WeCrashed, a renowned show in which Anne Hathaway plays the lead.

This Avatar look was also revealed during the show’s production. According to some showgoers, the episode is extremely great. 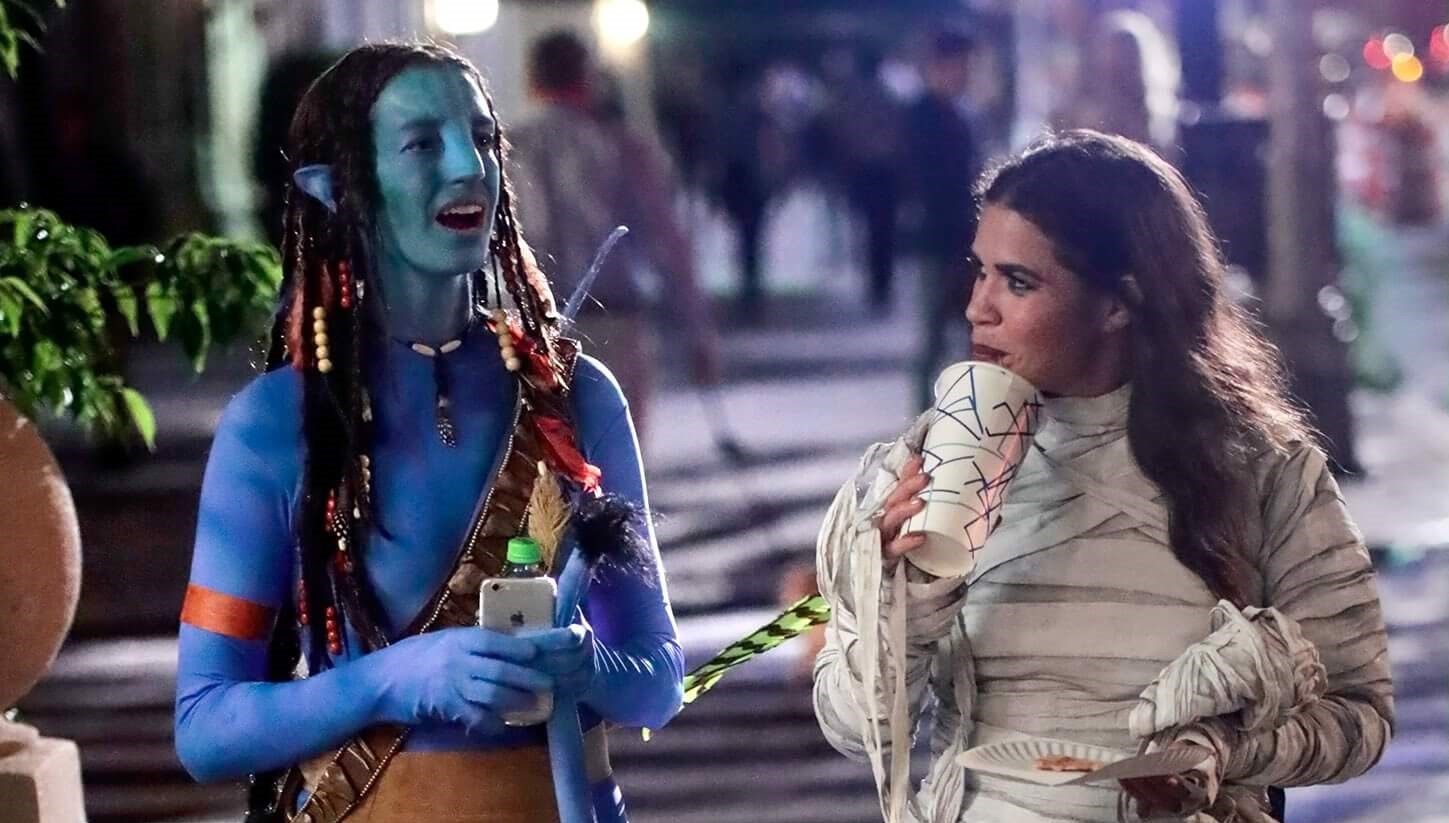 If you’ve been wondering about the appearance, you now know what’s been going on. We’d love to see Anne Hathaway play the lead in Avatar, but for now, it’s just her gorgeous look in an amazing show.

The Look Of Anne Hathaway Is Based On A Real Story

“I mean, the first thing we did was we, you know, we listened to the podcast and we became obsessed with the story. 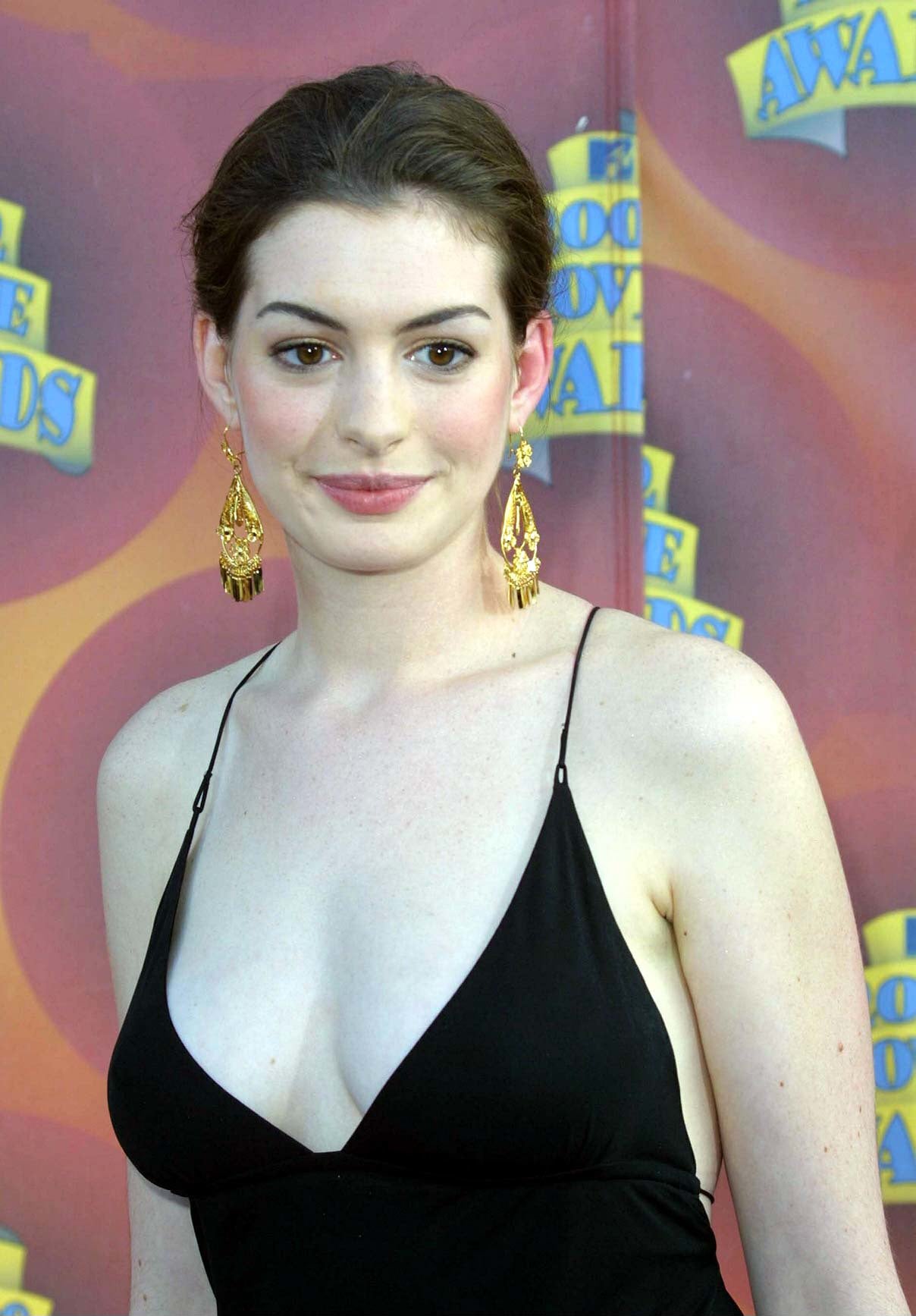 We read every article that existed on Adam and Rebecca, we listened to every interview that they had done, we hired a researcher and the researcher spoke to friends of theirs to former co-workers, we spoke to prospective investors and people who were very close and kind of in the inner circle of WeWork and of Adam and Rebecca.” 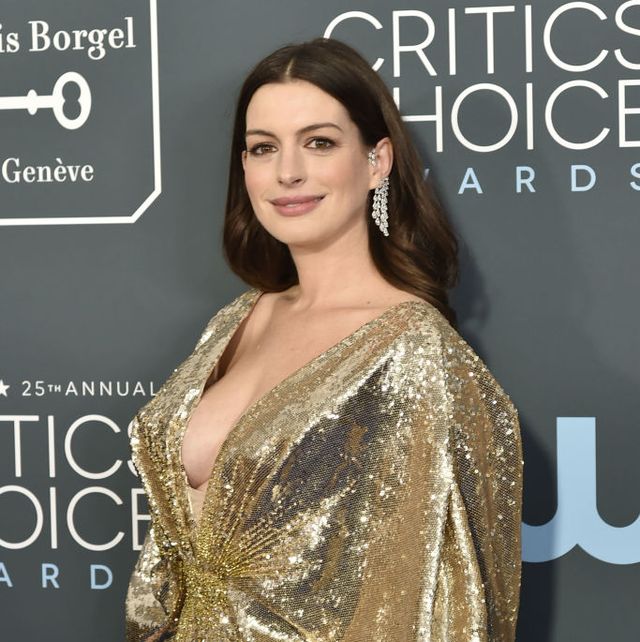 Hopefully, you now understand what’s going on. Don’t forget to let us know if you believed Anne Hathaway would appear in the movie as well.

And if you’re wondering what episode it is, it’s Episode 4 of WeCrashed. Stay tuned with us for more updates.