Wireless Festival has announced the first wave of acts that will be performed at the festival’s 2023 edition.

Finsbury Park in north London is set to host this year’s event, which will take place between the 7th and 9th of July. On Friday, January 27th, general sales of tickets will begin at 10 am GMT. 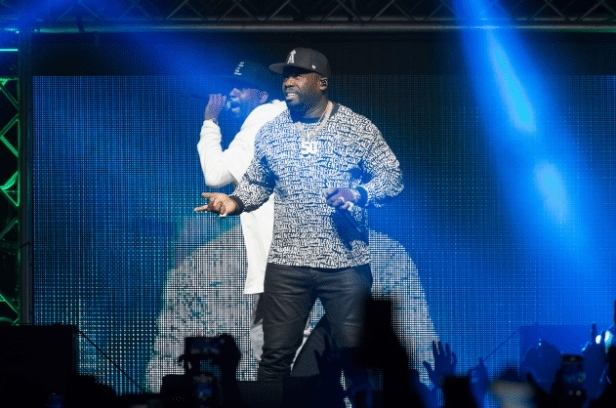 The Wireless Festival Organizers Have Announced The Performers

Wireless Festival is a must-attend event among the hottest tickets in the market. At this event, there are three days of world-class hip-hop, rap, Afrobeats, grime, and afro beats artists performing from all over the world. We have had several top acts as headliners in the past, such as S.Z.A., Nicki Minaj, and Little Simz from London. 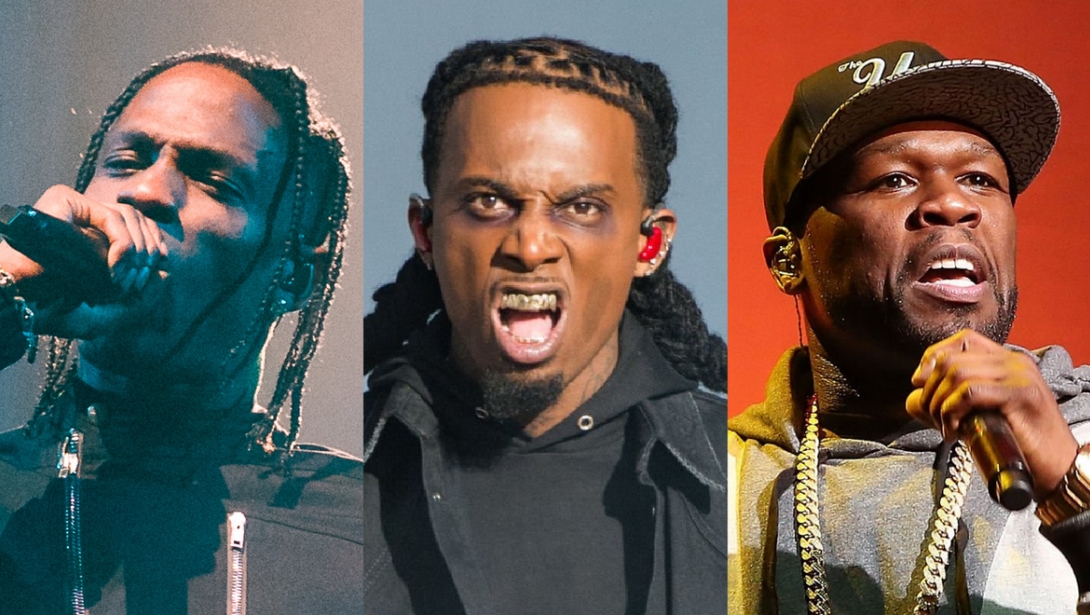 Travis Scott and Playboi Carti will headline this year’s festival, and 50 Cent will perform as a special guest at the festival, which is set to take place in 2023. In addition, it will be fantastic to hear a live performance of some of the rapper’s most famous songs, such as In Da Club, P.I.M.P., and Best Friend, that he released over the years.

It has been confirmed that a first wave of artists will be playing at the Wireless Festival, but remember that many more acts will be announced in the coming weeks.

Who Will Be Performing At The Event? – A Look At The Lineup

Organizers have announced that Travis Scott, Playboi Carti, and D-Block Europe will all be performing at Wireless ’23 in the U.K. as the festival’s UK-exclusive headliners for the first time this year. In addition, it has also been announced that 50 Cent will serve as a special guest at the event.

The other artists appearing at this event are Lil Uzi Vert, Headie One, Joey Bada$$, Lil Durk, Popcaan, Lola Brooke, and Glorilla. As one of the artists featured in the NME 100 for this year, this will be the artist’s exclusive U.K. debut at Wireless. There will also be appearances over the weekend by the following B.B.C. Radio 1XTRA hosts: Kenny Allstar, Seani B, D.J. Target, Tiffany Calver, Nadia Jae, and Remi Burgz.

The official broadcaster partner of Wireless for the second year running will once again be 1XTRA, with fans able to access the festival live via B.B.C. Sounds, B.B.C. iPlayer, and 1XTRA social networks. Here is a complete list of all the artists performing at the show. 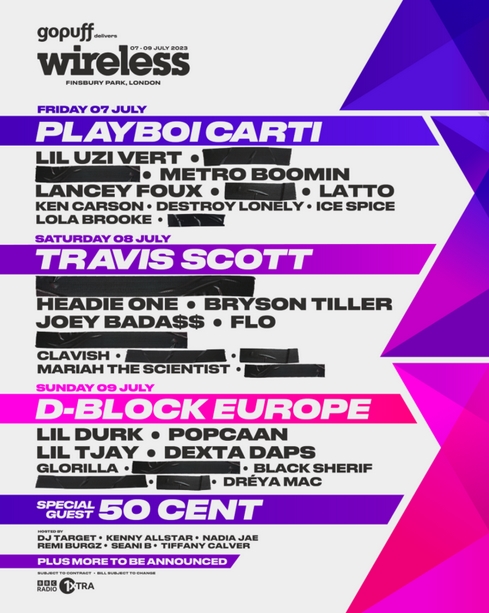 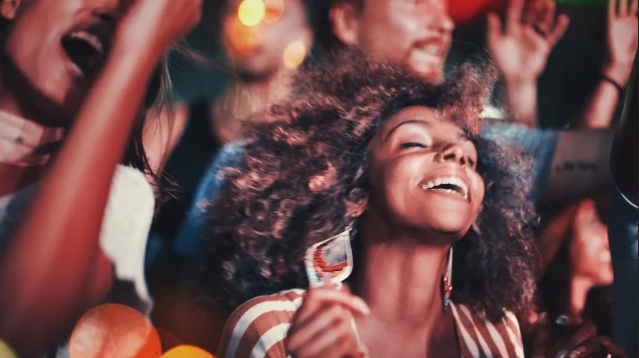 The general on-sale will occur from 10 am on Friday, 27th January, to 6 pm on Sunday, 28th January. An entry ticket to Wireless Festival can be as cheap as £88 or as expensive as £269, depending on how many days you wish to spend there. Here is a ticket price breakdown for you to look at.

With Wireless Festival returning to Finsbury Park in London for the first time in its history, it promises to be an extra special event. As a result, it has quickly become one of the most sought-after events during the festival season.

So, if you are looking for great music in the sunshine this July, you and your friends should get down to north London this July. Please let me know how excited you are about the event. Leave a comment in the section below if you would like to share.