Will There Be a Season 5 of New Amsterdam?

The season finale of Season 4 of New Amsterdam left us with lots of expectations and excitement. The fans can’t enough of this popular series and the last aired episode of season 4 left us wanting for more! 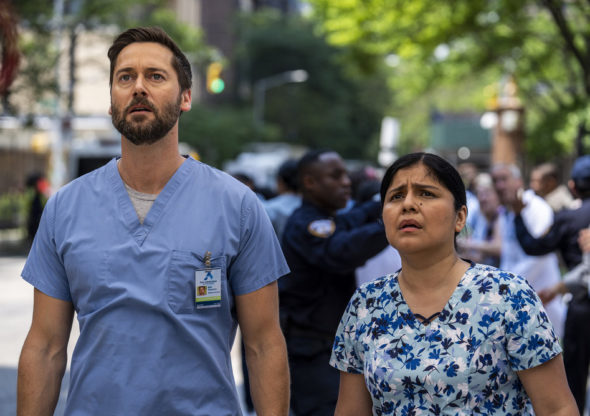 To satisfy your thirst for information about the upcoming episodes and season, here is what is known about the Season 5 of New Amsterdam so far:

The very popular series first aired on 25 September 2018 on NBC and got the watchers hooked to it very soon. 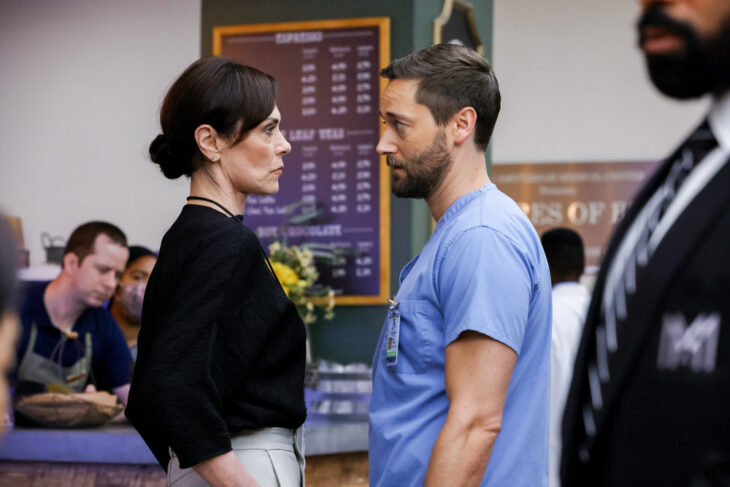 Season 4 starts with the first episode, titled “More Joy,” which depicts the characters’ motivations as well as the tone of season four. More joy: Where can we look for it, and how can we keep it?

But soon Dr. Veronica joins the fray to help the overburdened New Amsterdam team while tearing down every progressive program created by max.

Is There an Episode 11 of New Amsterdam Season 4?

Season 4 of the show came to an unexpected halt last month with a devastating split between Leyla and Lauren and now the viewers are left hanging with so many questions for about a month to know the story ahead. And let me tell you it is really frustrating!

And to add more to your sorrow, there won’t be a new episode until January 2022 and fans are getting furious about being left at such a cliffhanger.

Thankfully, New Amsterdam has overcome the pandemic’s limitations, and fans have been treated to two seasons in the same year.

Unfortunately, the drama has reverted to its customary structure following a truncated third installment and will be taking a long vacation during the holidays. But there is good news and we might be getting a new season for our beloved show. 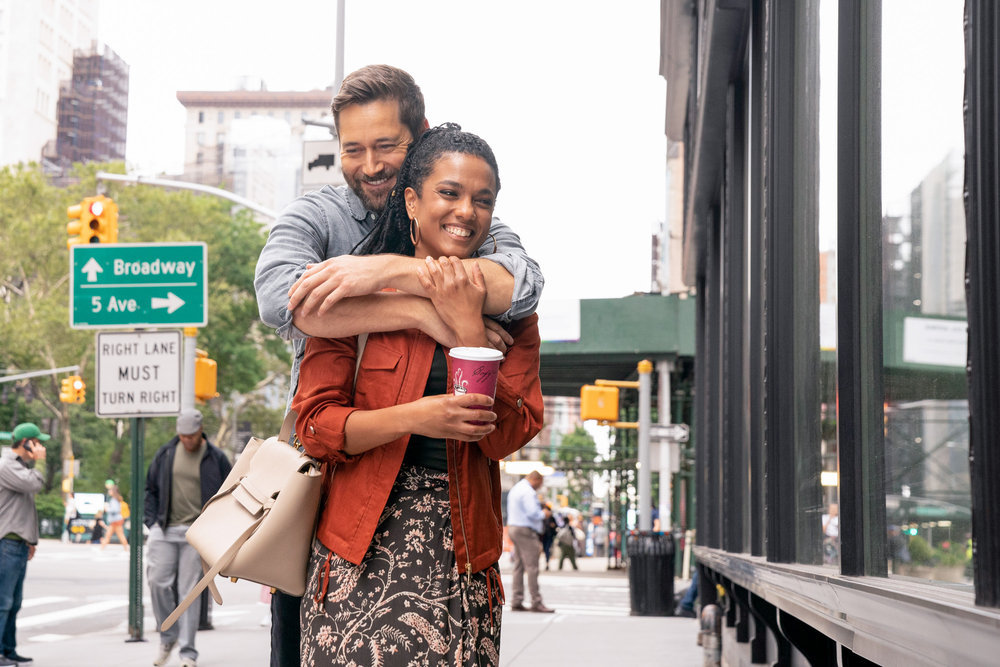 Ryan Eggold and Freema Agyeman discussed New Amsterdam Season 5 on CVT on June 8, 2021, at 10:00 p.m., and announced that it had been renewed as well as its release date.

There is no fixed date of release for season 5 but it has been scheduled for release in 2022.

For now, all we can do is wait patiently and expect good things from the upcoming season. Season 4 will continue with Episode 11 at 10/9c on 4th January 2022.