Why Is Taylor Swift’s ‘Midnights’ Not Nominated for Grammys 2023?

The nominations for the 65th Grammy Awards 2023 were announced by the Recording Academy on November 15. While the nominees included several deserving artists, fans were shocked to see that Taylor Swift’s latest album Midnights could not make it to the list.

Ever since its release last month, Midnights has been topping several charts and breaking a number of records on the way. So fans are now wondering why the awards did not consider the album for nominations even after achieving unprecedented success. Well, we have the answer for you! Read on to find out. 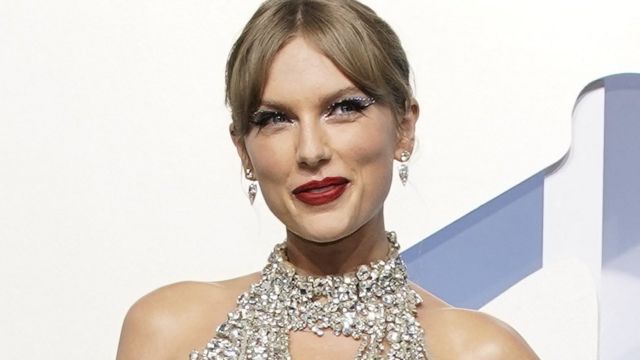 Why isn’t Midnights Nominated for Grammys 2023?

Midnights could not qualify for the nominations, not because it isn’t worthy of a Grammy, but instead due to its release date. The album is not eligible for next year’s Grammys since the Recording Academy’s guidelines specifically mention that only the works released between October 1, 2021, to September 30, 2022, will be eligible for nominations.

Midnights was released on October 21, 2022, less than a month after the deadline. So while many fans are surprised that how an album released in 2022 can not qualify for the Grammys 2023, it is purely due to the organizers’ guidelines.

“The eligibility period for the 65th GRAMMY Awards is Friday, Oct. 1, 2021 – Friday, Sept. 30, 2022. All eligible awards entries must be released within this timeframe,” the Recording Academy states in the official guidelines.

But Taylor Swift fans need not worry, as the album is eligible for Grammys 2024, and looking at its performance so far, it is almost certain that Midnights will be one of the top runners in the nominations list next year.

Taylor Swift has been Nominated in Four Categories for Grammys 2023 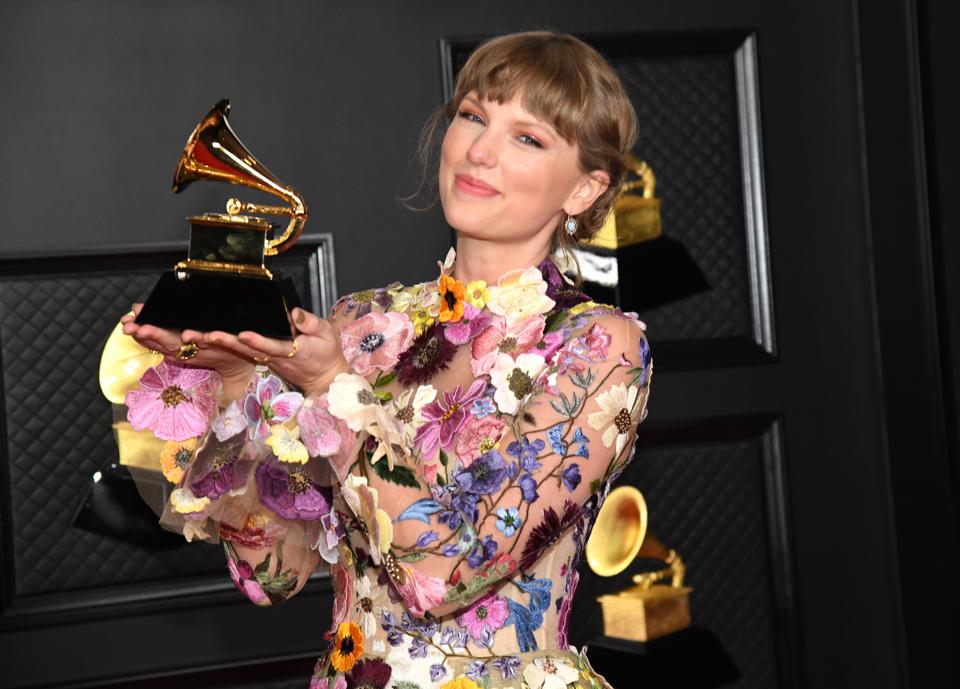 While Midnights could not make the cut due to the release date, Taylor Swift does have a reason to celebrate as she has received four nominations for Grammys 2023 for her other works. The 32 year old singer’s team had submitted Red (Taylor’s Version) for the Album of the Year and Best Country Album categories.

All Too Well (10 Minute Version) has now been nominated for Song of the Year, I Bet You Think About Me (Taylor’s Version) (From the Vault) has been selected for the Best Country Song category, Carolina, from Where the Crawdads Sing is nominated for Best Song Written for Visual Media and All Too Well: The Short Film has received the Best Music Video nomination.

With Midnights, Taylor Swift Became the First Artist to Feature on the All the Top 10 Spots on Billboard Hot 100 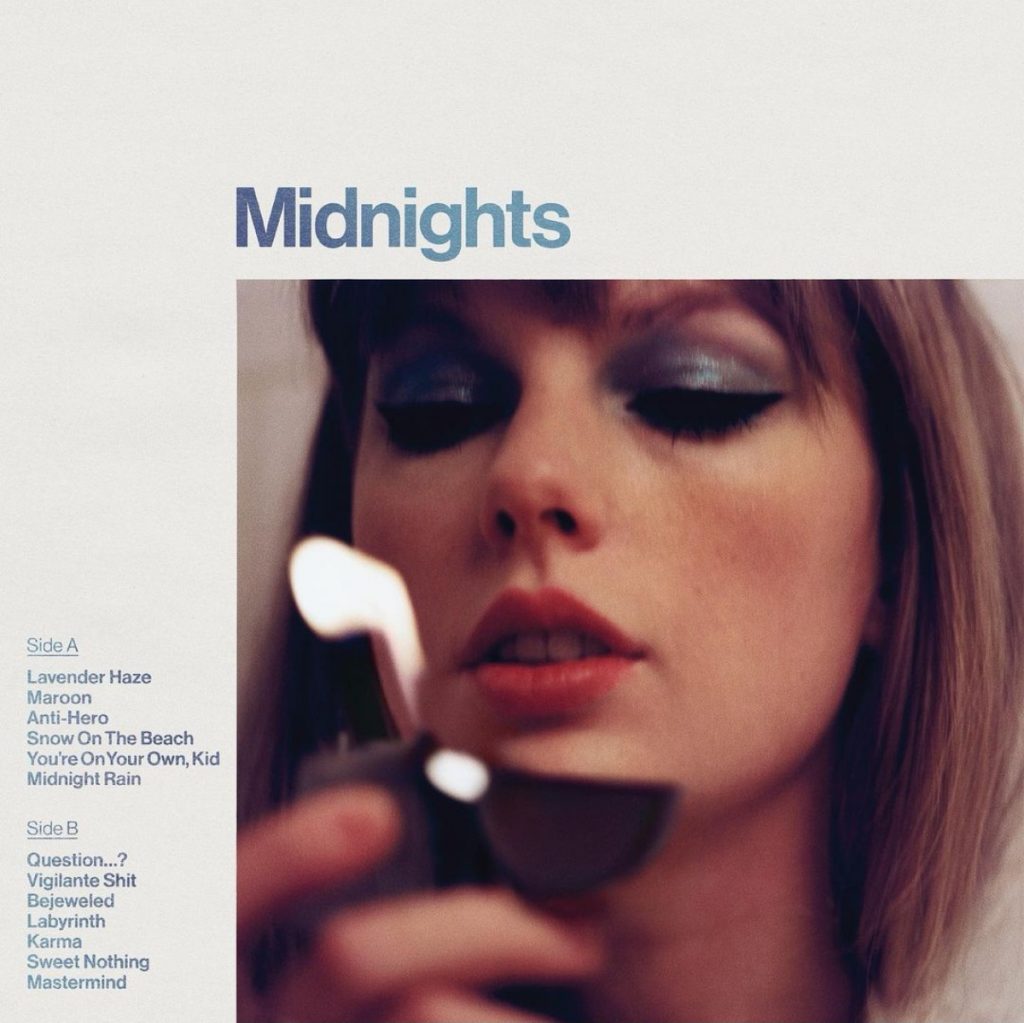 What Midnights made so special is that 10 tracks from the album reached the top 10 spots of the Billboard Hot 100 just a week after the album’s release. With the feat, Taylor Swift became the first artist in history to claim the entire top 10 list on the chart.

The album also reached number 1 on the Billboard 200 albums. Anti-Hero topped the charts, followed by Lavender Haze, Maroon, Snow on the Beach and Midnight Rain.