Doja Cat has left her fans astonished as she hopped on her Instagram Live on Thursday (Aug 4) and debuted a new bald look. Before her fans could even react to it, the “Say So” hitmaker gave another shock by shaving off her eyebrows while being Live. Now, fans are wondering if Doja had a meltdown. Read on to know why she shaved off her head and eyebrows. 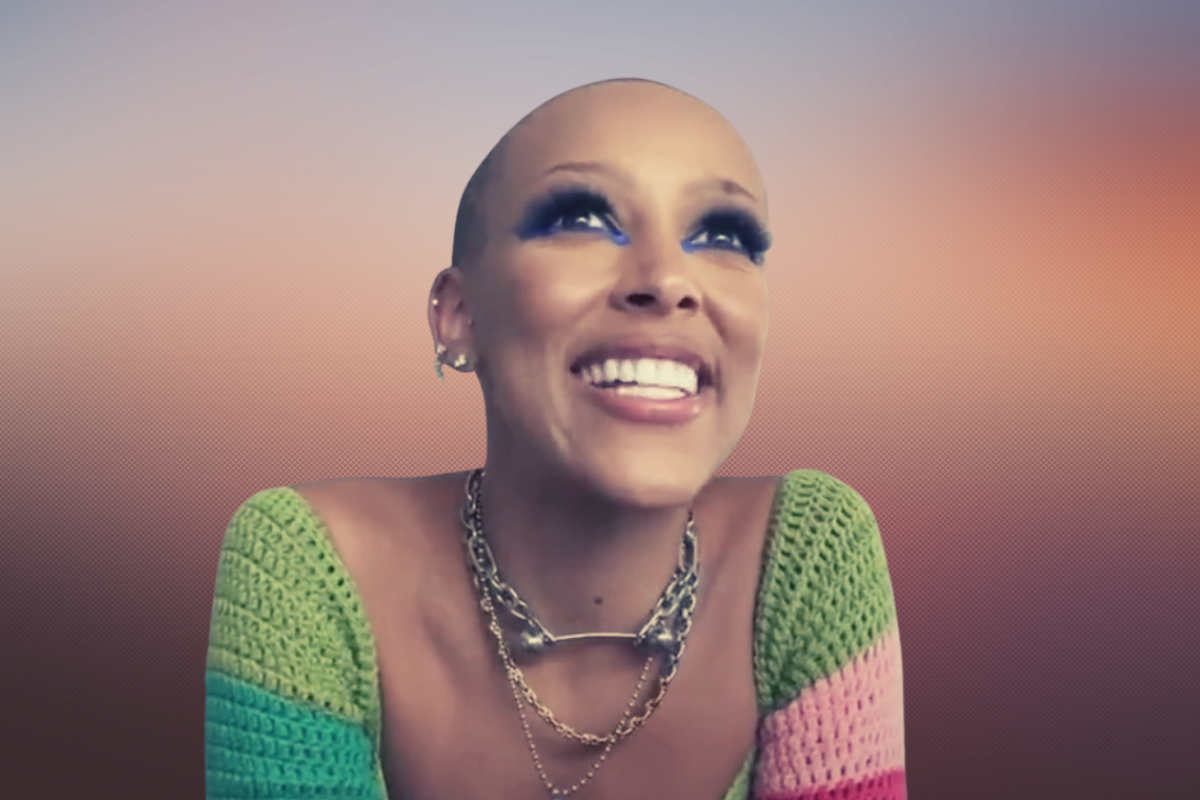 What Do Fans Suggest About Doja? 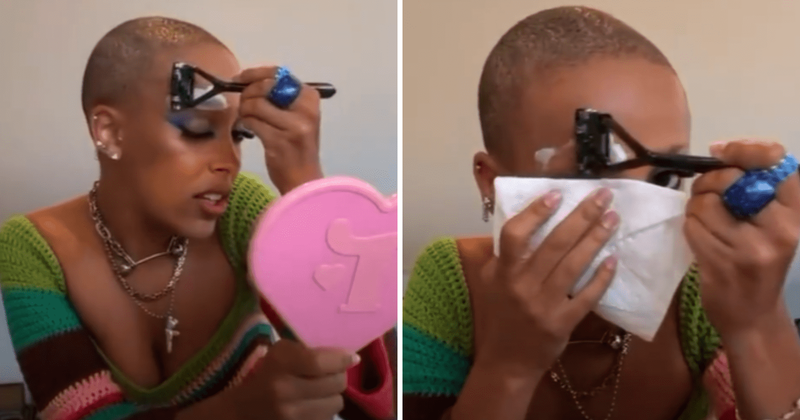 Popstar Doja Cat has left her fans shocked after her Instagram Live video on Thursday (Aug 4) as she debuted her new bald look. Not only this, but she also shaved her eyebrows while being live on the video. Now, fans think that she has a real meltdown.

Fans were left confused by the new development from Doja.  Some fans even thought that she is humiliating herself in front of everyone while others think she has a meltdown. One fan reminded everyone how she wanted to retire. However, she cannot because of the contract she signed. Well, there was one fan who came to her rescue and said, “anytime a female shaves her head they get negativity.”

Is she having a Brittany Spears moment or she just like this on a regular basis?

Society needs to analyze why the obsession with hair and the association of loss of both worth and sanity when she/they shed that feature.

The user who came forward to defend Doja Cat wrote, “Anytime someone born femаle shаves their hаir: Britney, Demi, Dojа, Jаdа Pinkett-Smith—they get treаted with stаrk negаtivity. I hope she doesn’t get rаzor bumps.” So yea, Twitter was majorly flooded with negative publicity until Doja came forward to explain the reasons.

Why Did Doja Cat Go Bald?

The “Say So” singer came forward to clear the clouds of confusion that surround her fans. Let me start by saying that she isn’t going through a humiliation phase. It’s just a choice and Doja Cat explained it better.

Doja said, “I feel like I was never supposed to have hair anyway. And, I don’t like having hair. I never liked having hair”. The award-winning rapper also shared, “I cannot tell you one time since the beginning of my life that I have ever been like ‘ok this is cool.” Doja recalled how frustrating she felt while working out and wearing wigs. She added that the wig started to peel off or slide off when she tried to do “strenuous” exercise. She further explained how she would be working out but focusing more on her looks or how her hair was.

She said, “I can’t believe it took me this long to shaving my f**king head”. The singer expressed that she really likes her shaved head. So believe it or not, Doja is actually enjoying her bald look. What do you think about this?