The saga of the suspense continues!

Brace up for some spoilers, y’all!

Who Killed Sara Season 3 might just be on its way to see a release. Thus, fans can breathe the fresh air and can rejoice now that they will eventually be able to dig more deeply into Who Killed Sara?

However, there is nothing that we possibly know about her death but maybe Season 3 will bring answers. 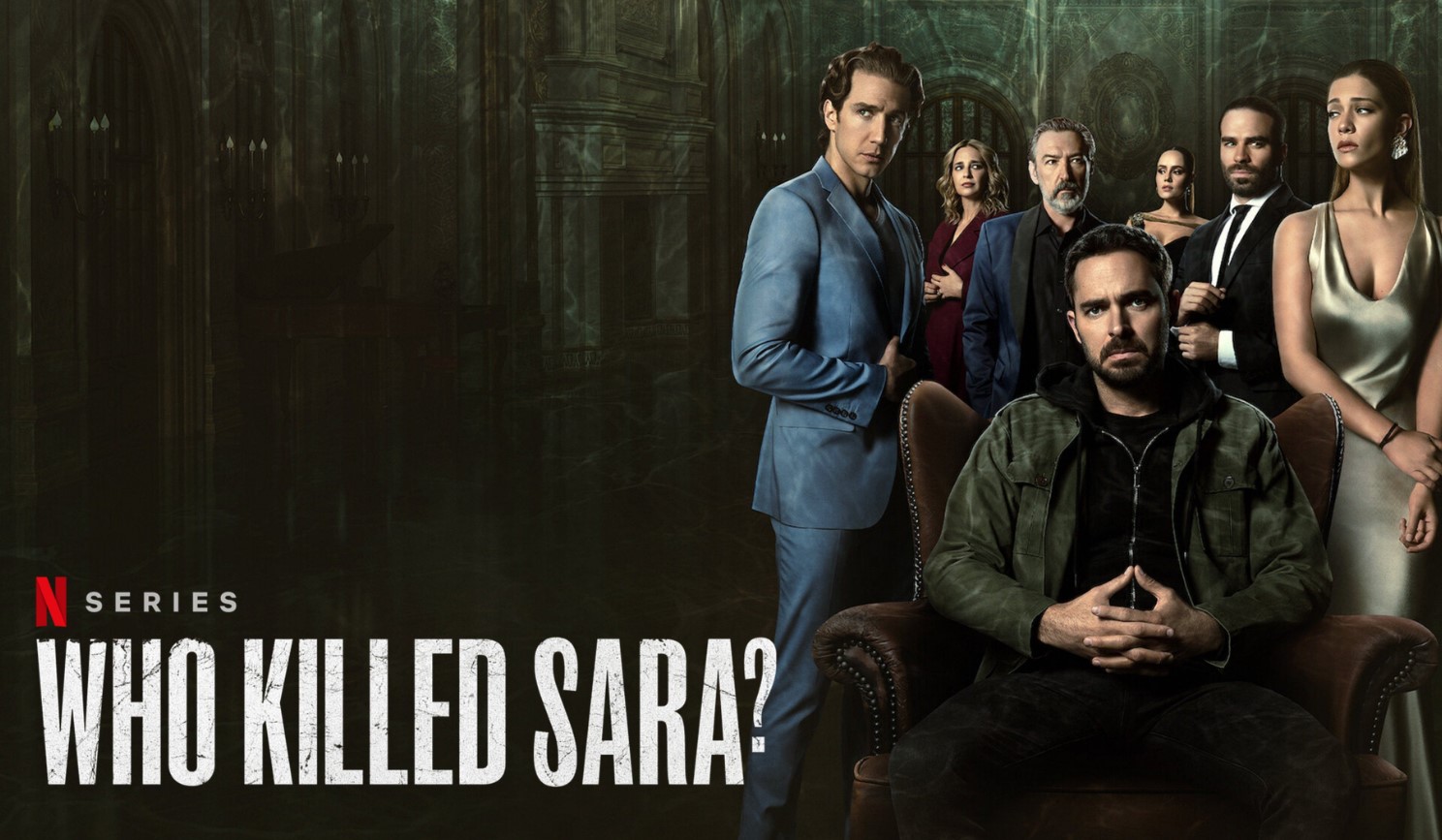 After Season 2 dropped on Netflix on 19th May 2021, the urge to know more about Sara increased thereafter. Season 2 ended quite dramatically, leaving us all on the edge of our seats.

Now that we have a release date of Who Killed Sara Season 3, we are getting close to finally finding the real killer.

Season 2 and Season 3 of Who Killed Sara were released in March and May respectively in 2020 and 221, the probability of getting a third season was relatively high in 2022.

It has been officially confirmed that Who Killed Sara Season 3 will release on June 1st, 2022.

The crime thriller drama became one of the most popular titles post its release. The first two seasons gathered huge success and thus, led fans on the quest to hunt for another.

Who Killed Sara Season 3 filming has been underway for quite some time now. The cast members of the show have been constantly dropping update bombs for Season 3 all over Twitter.

Considering that Season 3’s planning and shooting have been going on for quite some time now, it will be best to assume that the series is in production now.

Also, now that the release date has been out, we can vouch and confirm that the thriller series is currently in production.

The buzz around who killed Sara has been around since the series released its first season.

Season 3 is going to revolve around Sara’s death. She could even be alive, who knows! The end of Season 2 left fans gobsmacked as they found out Marifer cut Sara’s parasail straps.

However, it was later concluded that Marifer wasn’t the one behind the killings. 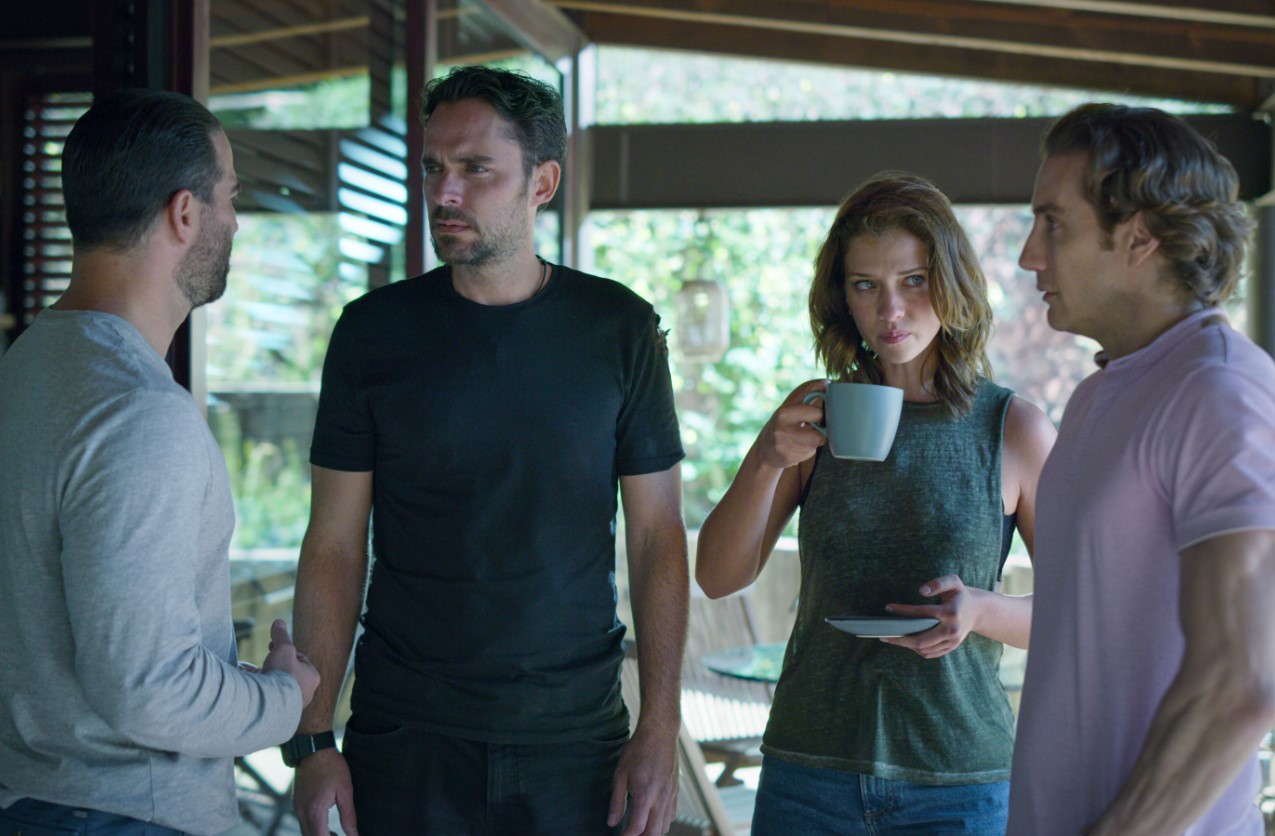 Hinting about her character, Carolina said in an interview,

“Thinking about Elisa, I would like that Elisa becomes crazy and discovers everything, and now she can be the bad character in the story and she loses all the justice and the truth, and the good person that Elisa is. It could be interesting to see the other side of Elisa, that it’s not always a good person. It could be the bad person in the third season. But I don’t know! I’m not the writer.”

The cast members for Who Killed Sara will return for Season 3.

After all, everyone wants to figure out who killed Sara. The cast faces that we can expect to return are: 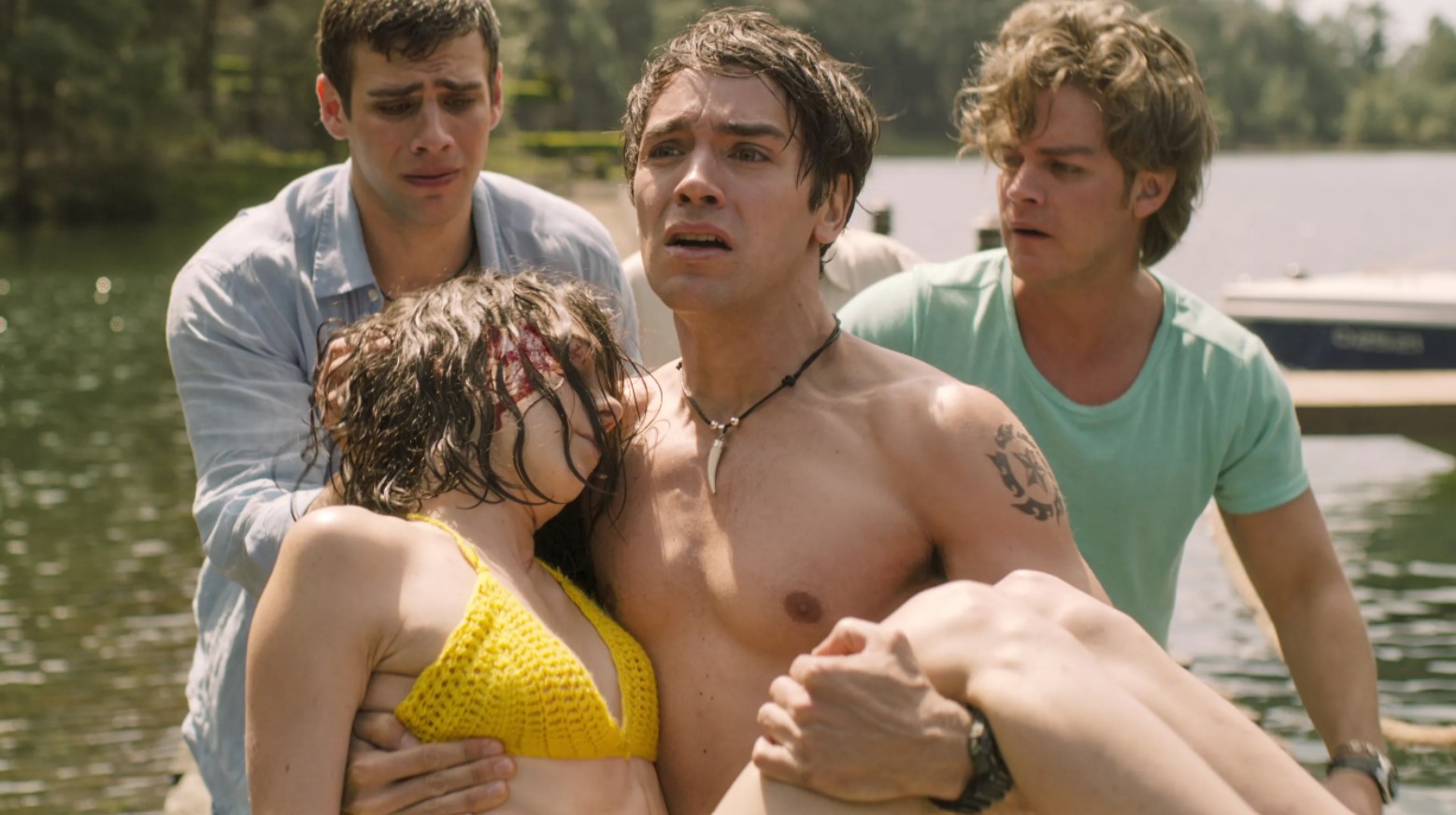 Catch Who Killed Sara Season 1 and 2 on Netflix.

Well, we certainly can’t wait for Who Killed Sara Season 3, what about you?