Who is Young-hee from Squid Game? Here’s Her Exclusive Boyfriend

We have many fond memories of this game, especially after seeing Squid Game. We know it’s a scary doll, but do you know what her name is? It’s actually Young-hee.

As a Squid Game enthusiast, you might be thinking about the name of a contestant, but this came as a surprise, right? Young-hee is the doll who spooked everyone during the gameplay.

And there have been rumors that she has a boyfriend. Consider the sense of fear she delivered, and now take into account her boyfriend. Let’s go over everything in depth. And we have answers to your questions. 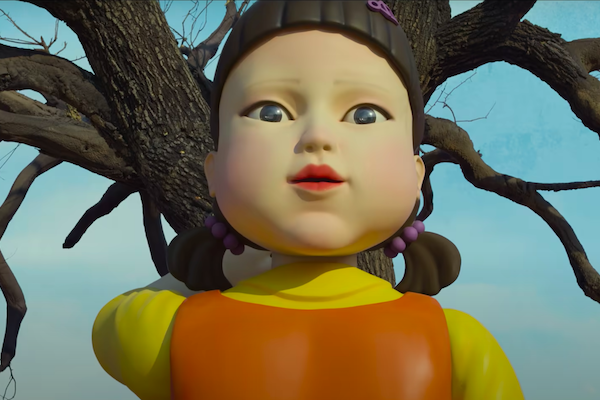 Squid Game centered around hundreds of cash-strapped participants accepting an offer to engage in children’s activities for a tempting prize, but the stakes are fatal.

Squid Game has been recreated numerous times on YouTube. Everyone has been dripping over the show since it popped up. A slew of new videos have emerged on the internet, and Squid Game has previously taken over social media, including YouTube, with its dangerous and deadly storyline.

It’s back with yet another surprise.

Who Is Young-hee From Squid Game? Let’s Talk About The Creepy Doll

We’re sure you’re aware that Young-hee is the doll. But first, let’s learn a little more about the doll before moving on to her boyfriend. The doll’s eyes were able to rapidly inspect the motion of the performers to see if any of them moved after hearing the “red light.”

And any participants who did were eliminated were more likely killed, as were any players who did not make it to the end in time. The doll itself eliminated 255 players. Owing primarily to the widespread panic caused by the deaths of two players. 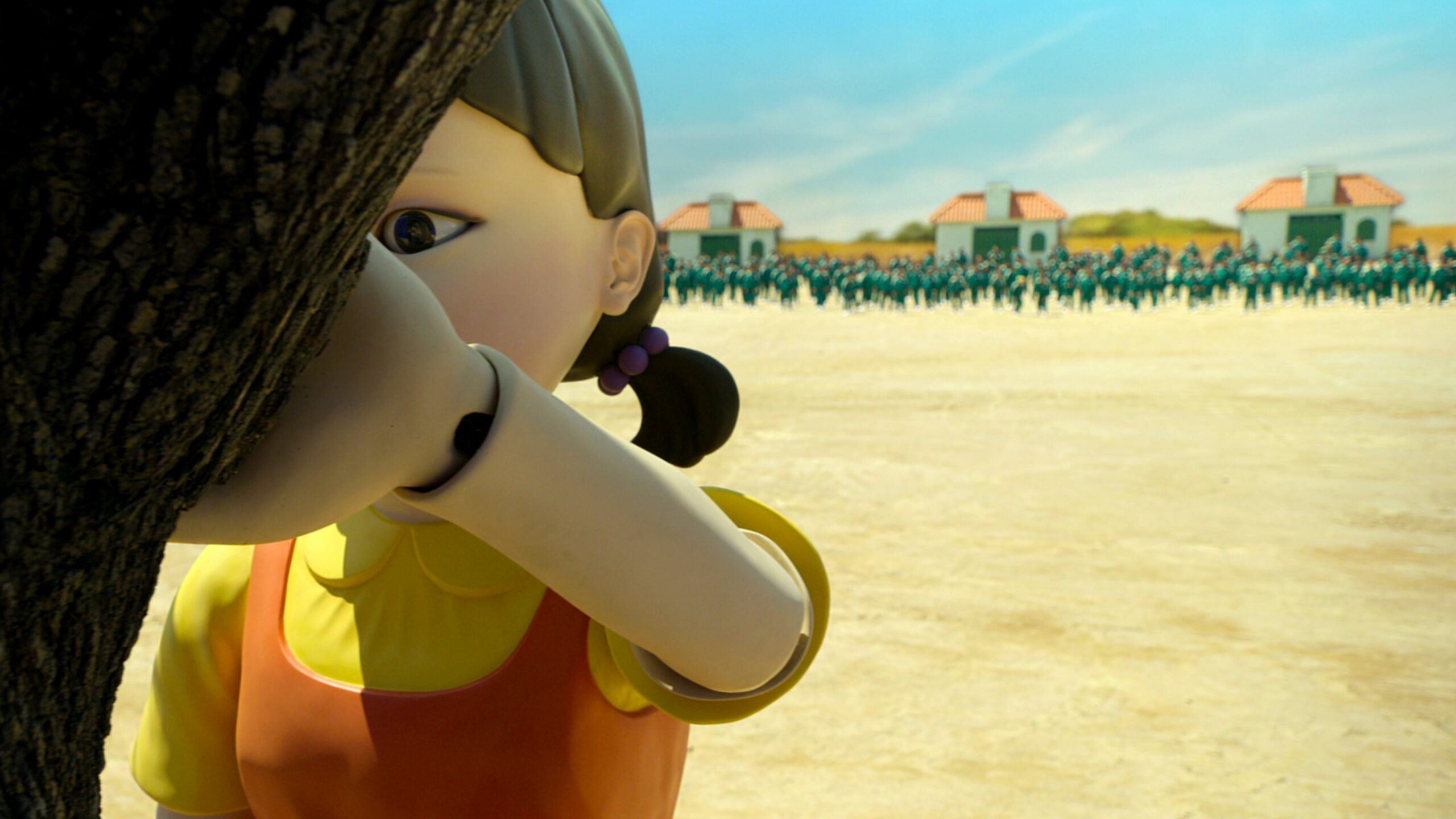 And the other reason was individuals didn’t realize it was their life at stake if they are eliminated. Some folks, such as Cho Sang-woo and Kang Sae-byeok, were able to take advantage of her sensors by concealing behind others, making it much harder for Young-hee to observe them.

But in the end, a lot of people were eliminated and Young-hee became popular. Everyone talked about her behind-the-scenes. And then there comes a surprise.

Hwang Dong-hyuk recently revealed that Young-hee has a boyfriend named Cheol-su, who will appear alongside Young-hee in the second season.

“A romantic duet from the couple right before they give you that deadly look,” he hyped. Young-hee and Cheol-su are well-known characters in South Korean textbooks from the 1970s.

And their romance has been sparked on the internet Initially, it was decided that Cheol-su would be Young-hee’s brother but a boyfriend is something interesting and tempting to discuss.

“A whole new round is coming,” said the show’s director, writer, and executive producer. And mentioned, “You’ll also be introduced to Young-hee’s boyfriend, Cheol-su.”

Jung Ho-Yeon said something regarding the dolls during an appearance on The Tonight Show Starring Jimmy Fallon.

She said, “When we were at school, there were characters. One is a boy, and one is a girl. The boy’s name was Cheol-su, and the girl’s name was Young-hee.” 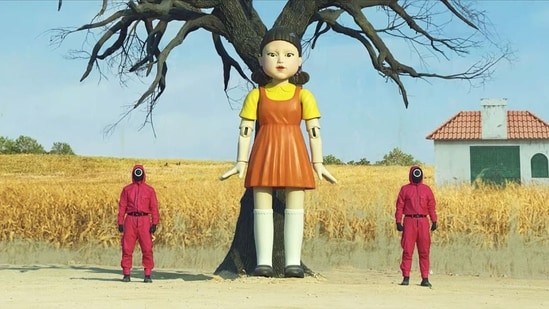 The girlfriend was already disturbing, and now the boyfriend appears? That’s like something to look forward to. There will be far too many happenings. And it’s exciting to know that, as a unique show, the Squid Game team is adding more twists and turns in the upcoming season to make it more exciting.

i had to google who tf young-hee is and i can’t believe this doll has a bf but not me https://t.co/KqRqjDFb9J

What are your thoughts on this new update? A boyfriend of Young-hee. You’re welcome to share your opinions in the comment section below.