Who is Thomas Kail? Meet Michelle Williams’ Husband as they are Expecting Baby No. 2

The Dawson Creek star Michelle Williams is going to be a mom again! The actress is all ready to welcome her second child with her husband Thomas Kail. Read on, to catch deep insights about her baby daddy Kail’s personal and professional life. Thomas and Michelle are set to welcome their second baby together

In a recent media interaction, the Venom star spilled the beans on the couple expanding their family. She said, “It’s totally joyous. As the years go on, you sort of wonder what they might hold for you or not hold for you. It’s exciting to discover that something you want again and again, is available one more time. That good fortune is not lost on me or my family.” 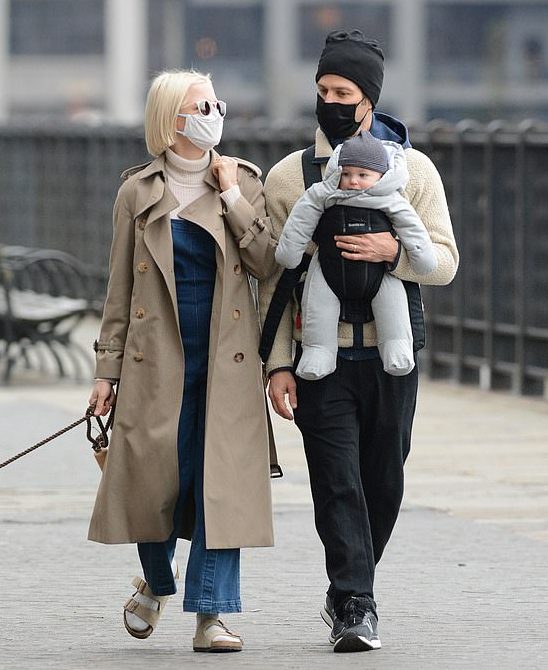 Thomas and Michelle are already doting parents to a son named Hart who was born in the year 2020. The Hollywood actress also has a daughter Matilda from her previous relationship with the late actor Heath Ledger. The pair’s daughter is 16 years old. So this will be baby No.3 for Williams.

Thomas was born on January 30, 1978. He is a theatre director by profession. He is best known for directing Off-Broadway and Broadway productions of Lin-Manuel Miranda’s musicals, In The Heights and Hamilton.

Kail was brought up in Alexandria, Virginia and he went to Sidwell Friends School in the year 1995 and soon afterward he graduated from Wesleyan University in 1999. He went on to become the assistant stage manager at New Jersey’s American Stage Company. 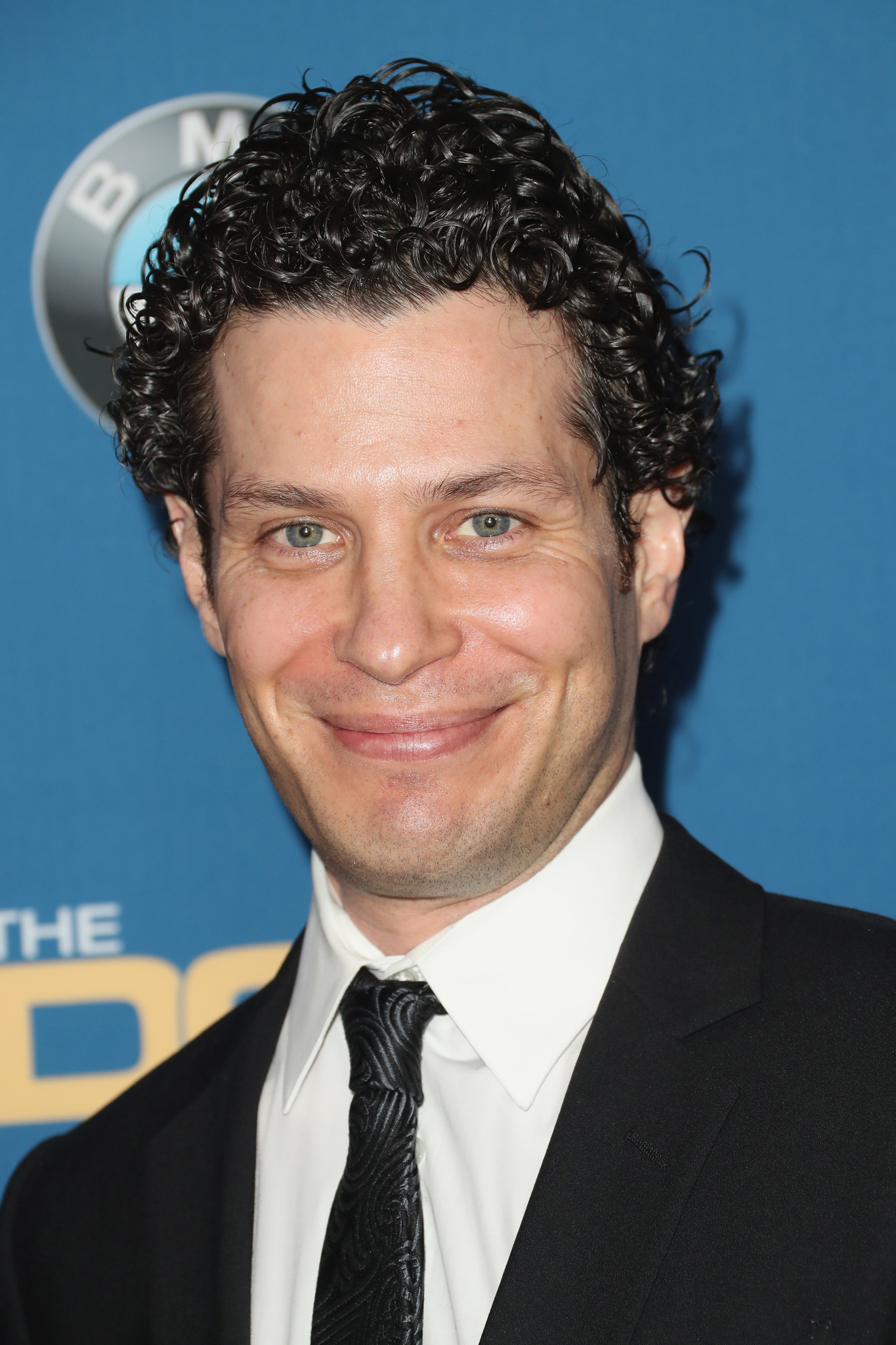 The 44-year-old wore the director’s cap for Julia Jordon’s A Bus Stop Play and Beau Willimon’s Zusammenbruch along with the 24 Hour Plays benefit performances in 2007 and 2008. He also directed the hit Broadway musical In the Heights for which he also bagged a nomination for Best Direction of a Musical at the Tony Awards.

Thomas directed Eric Simonson’s play Lombardi and the Off-Broadway run of Nathan Louis Jackson’s When I Come to Die in 2011. Kail was awarded the Kennedy Center Honor in 2018. He also worked with Lin-Manuel Miranda and directed the musical Hamilton in 2015. He won the 2016 Tony Award for Best Direction of a Musical for the same.

How was Michelle’s pandemic period with the kids?

During a guest appearance on the American talk show Live With Kelly and Ryan, Michelle talked about her time during the Coronavirus pandemic. She stated that raising a young child helped her a lot to stay away from the dark headlines. Williams said, “It was a reminder that life goes on. The world we brought a baby into is not the world we thought we were bringing a baby into, but the baby is ignorant of that. He experiences the unmitigated joy of discovery and the happiness of a loving home.”

The Blue Valentine star will be next seen in the semi-autobiographical coming-of-age drama film, The Fabelmans, directed by Steven Spielberg. Her character will be based on the mother of Spielberg.

We send our hearty congrats to both Thomas Kail and Michelle Williams as they are all set to welcome their second child into the world. Stay tuned with us for the latest updates from the world of showbiz.