Who is Suri Cruise? All About Tom Cruise’s Daughter

Suri Cruise is the daughter of the Top Gun: Maverick star Tom Cruise and his ex-wife Katie Holmes. She is the only child shared by the former couple. Being a star kid has its own set of pros and cons as you are under the radar of being judged almost all the time.

Continue reading further to catch deep insights into the personal and professional life of the Tom Cruise’s daughter Suri Cruise. 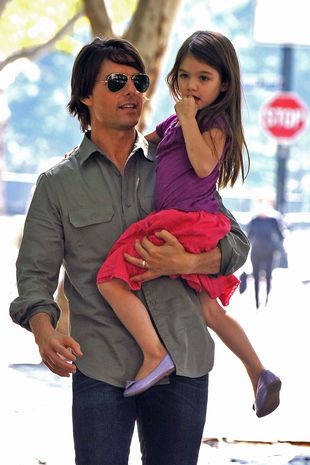 Everything you need to know about Suri Cruise

For those of you who are unaware, let us tell you Tom’s ex-wife Katie gave birth to their daughter Suri Cruise on April 18, 2006 in Santa Monica, California, United States. As of now, their daughter is 16 years old.

Suri spent her first few childhood years in the spotlight. She has literally grown up in the front of the flashing cameras. But things changed when her parents decided to go their separate ways in the year 2012. At that time, Suri was only 6 years old. Suri has had a complicated relationship with her dad Tom

Tom and his daughter Suri had a pretty good relationship till the year 2012. During the same year, Katie filed for divorce from the Mission Impossible actor and she was given the custody of the pair’s daughter from the side of court.

On the other hand, Tom was only awarded visitation rights. As per the reports, Tom was allowed to meet Suri 10 days a month and that did make a big difference. The father-daughter duo still has a strained relationship. It has been reported that two of them were last spotted together in the year 2012 when they visited Disneyland.

Suri shares a close bond with her mom Katie

Unlike her dad Tom, Suri shares a close relationship with her mom Katie. During an interview with InStyle in 2020, Katie spilled the beans on her daughter Suri and said, “My biggest goal has always been to nurture her into her individuality.”

Holmes further told the media outlet, “To make sure she is 100 per cent herself and strong, confident and able. And to know it. She came out very strong – she’s always been a strong personality.” 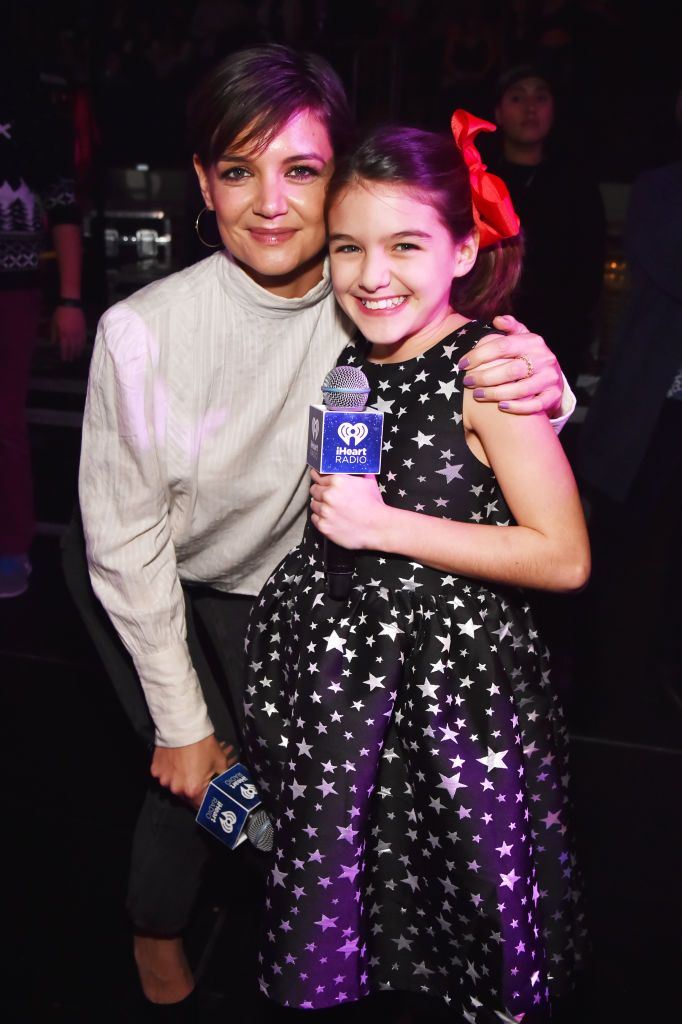 Then, Katie continued, “We were followed a lot when she was little. I just wanted her outside, so I would walk her around to find parks at, like, six in the morning when nobody would see us.”

Every now and then, Suri gets spotted by the paps while running errands with her mom Katie Holmes. After Katie’s split from Tom, Suri has been living with her mother in the Big Apple.

Post her split from Cruise, Katie wanted a more normal life for herself and her daughter Suri. At the moment, the former flames’ daughter goes to an elite private school in Manhattan. The teen is often spotted having good time on the streets of the Big Apple with her school friends.

Do you think Tom Cruise and his daughter Suri Cruise will ever be on the same page? Will the father-daughter’s relationship get better in the future? Kindly let us know your thoughts in the comments section below. Don’t forget to stay tuned with us for the latest updates from the world of showbiz.