Who is Ringmaster on ‘The Masked Singer’?

The Masked Singer Season 7 is full of surprises. A brand new batch of contestants was showcased yesterday on the show. This season’s contestants are categorised as The Good, The Bad and The Cuddly. 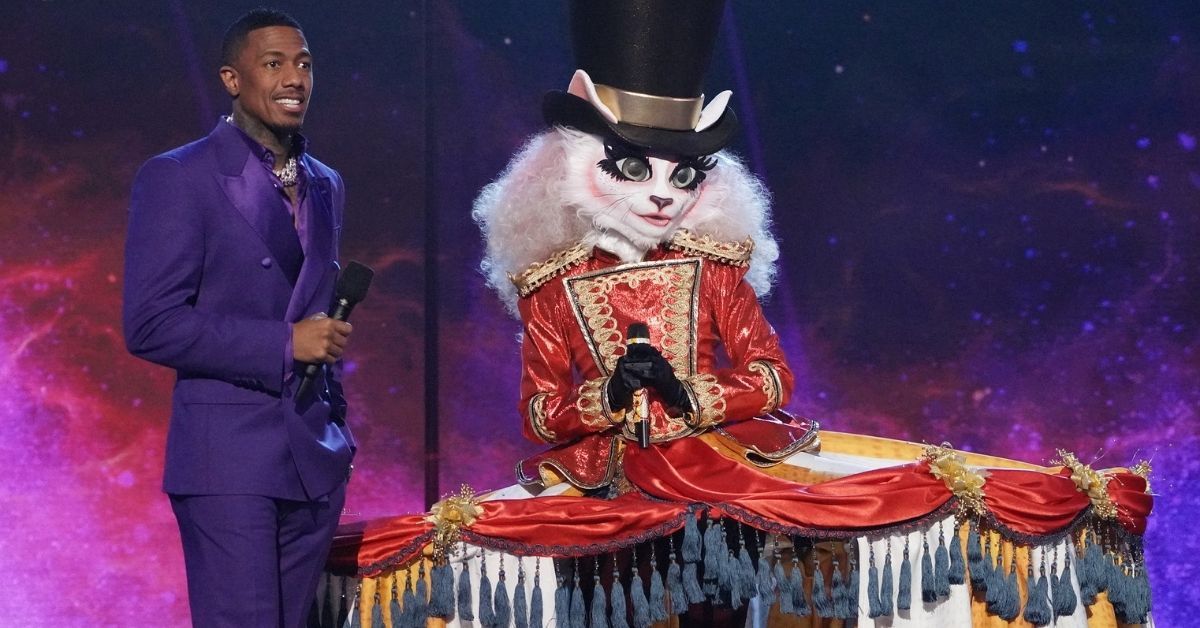 Well, the Ringmaster does seem to be good. She belongs to Team “The Good” and debuted her performance with the song “The Climb” by Miley Cyrus. And guess who she is? Let’s figure it out together because I know who is she. The contestants’ identities are concealed from the host, panellists, audiences and other contestants until they are finally eliminated. This is the seventh season of the popular American show. Lemur’s identity was revealed yesterday as supermodel Christie Brinkley. The Lemur got eliminated following a series of events related to her costume and choice of song. 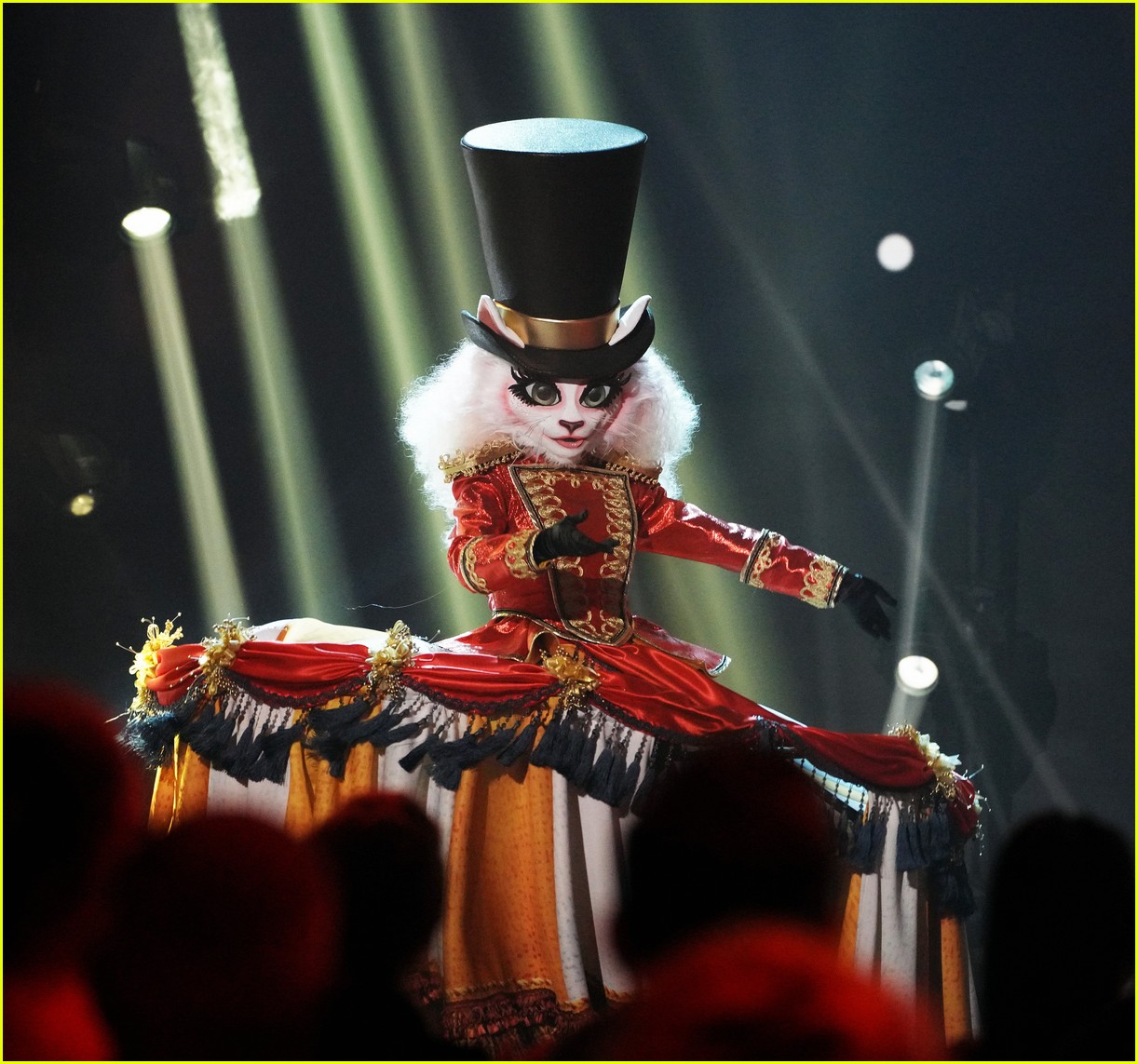 The Ringmaster’s appearance doesn’t make one feel good so I am surprised why she was put in the category: “The Good”. She looked creepy. The Ringmaster was wearing a circus tent dress and any child would be horrified by her.

She donned a red coloured circus tent skirt. Seems like the Ringmaster tried to create an appearance of a strong figure but sadly, she looks like a wicked squirrel. She also donned a large cowboy hat with a golden lining.

The Ringmaster’s face is like one of those static monster figures accompanied by dead eyes. I don’t know why she is even called the Ringmaster because everything about her looks is too dead. She could be called “The Clown” instead. Nevertheless, she deserved a place in “The Bad” category considering her awful look.

If we keep aside the Ringmaster’s costume, everything about her vocals is stunning. She rushed it with her debut performance. Her video of clues includes a picture of Miley Cyrus, a “Sweet Southern” whiskey bottle and a California driver’s license.

Yes, the Ringmaster is from California. According to the panel judges, she may be Olivia Rodrigo, Kasey Musgraves or Kelly Clarkson. But again, I don’t buy Kelly because her physique is too different.

I know who is the Ringmaster Guess what? California-born Olivia Rodrigo will flaunt her driver’s license in her upcoming Disney Plys movie “Driving Home 2 U (A Sour Film) as she takes fans on a road trip from Salt Lake City, where she began writing her debut album to Los Angeles. What do you think?