Rachael Kirkconnell is best known as the winner of season 25 of the dating reality show The Bachelor. She appeared on Matt James’ season of The Bachelor. Her journey on Matt’s season was full of ups and downs.

Keep scrolling further to learn everything about Rachael Kirkconnell’s life from her childhood days to her life now. 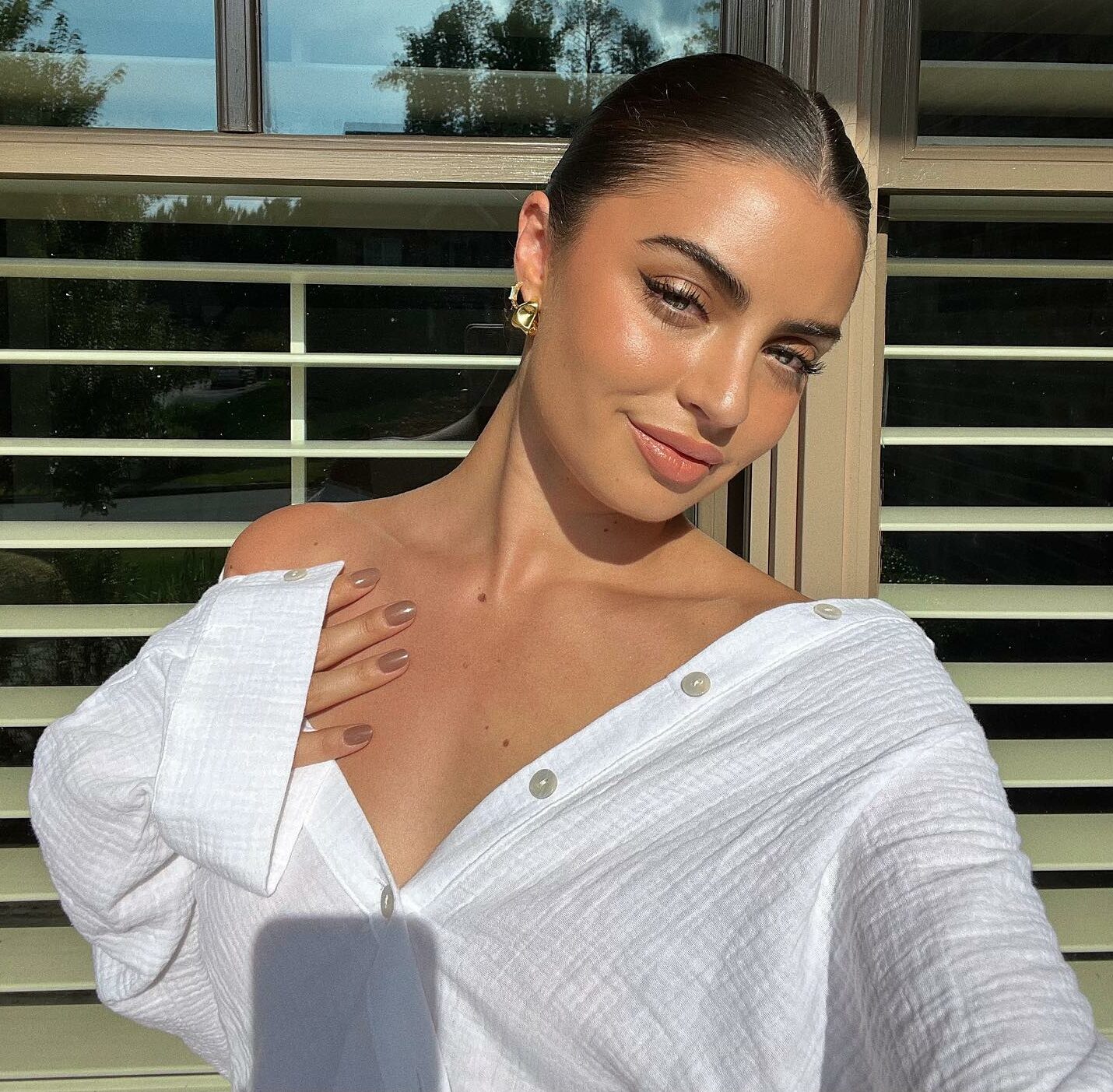 Rachael Kirkconnell hails from the South

The 25-year-old is of Honduran descent on her father’s side. She attended West Forsyth High School in the year 2015. Soon afterward, she graduated with a degree in marketing from Georgia College & State University in 2019. 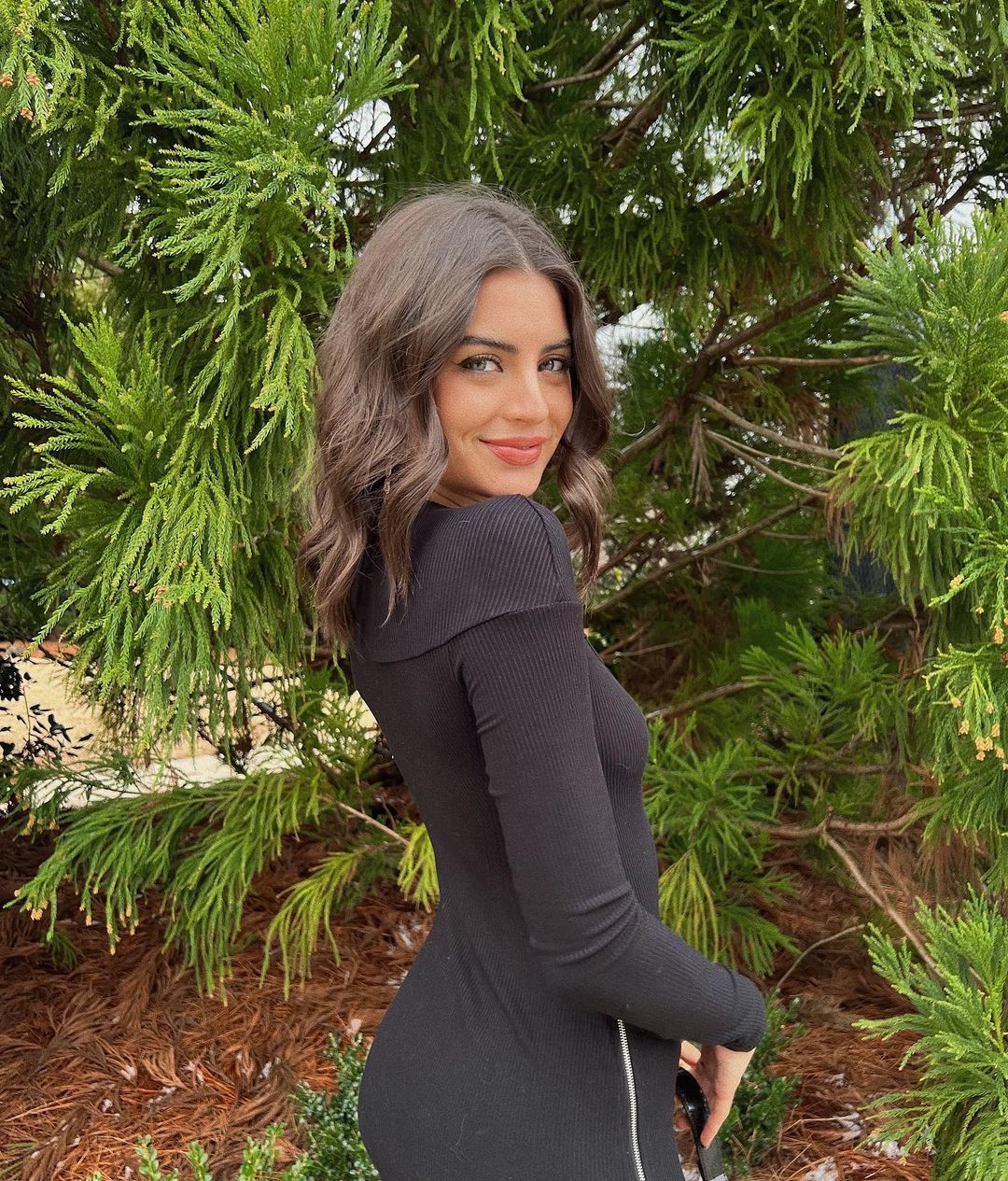 What does Rachael do for a living?

At this point in time, Rachael is a graphic designer. Apart from this, she is also a social media influencer. According to her Instagram bio, it seems like she has settled down in the Atlanta area. Right now, she has 869k followers on the social media platform Instagram.

Rachael’s Instagram feed gives you a mini-tour of her life. It consists of stunning photos of her from her trips all over the world, a couple of pictures with her close friends and family members, and some paid collaborations. 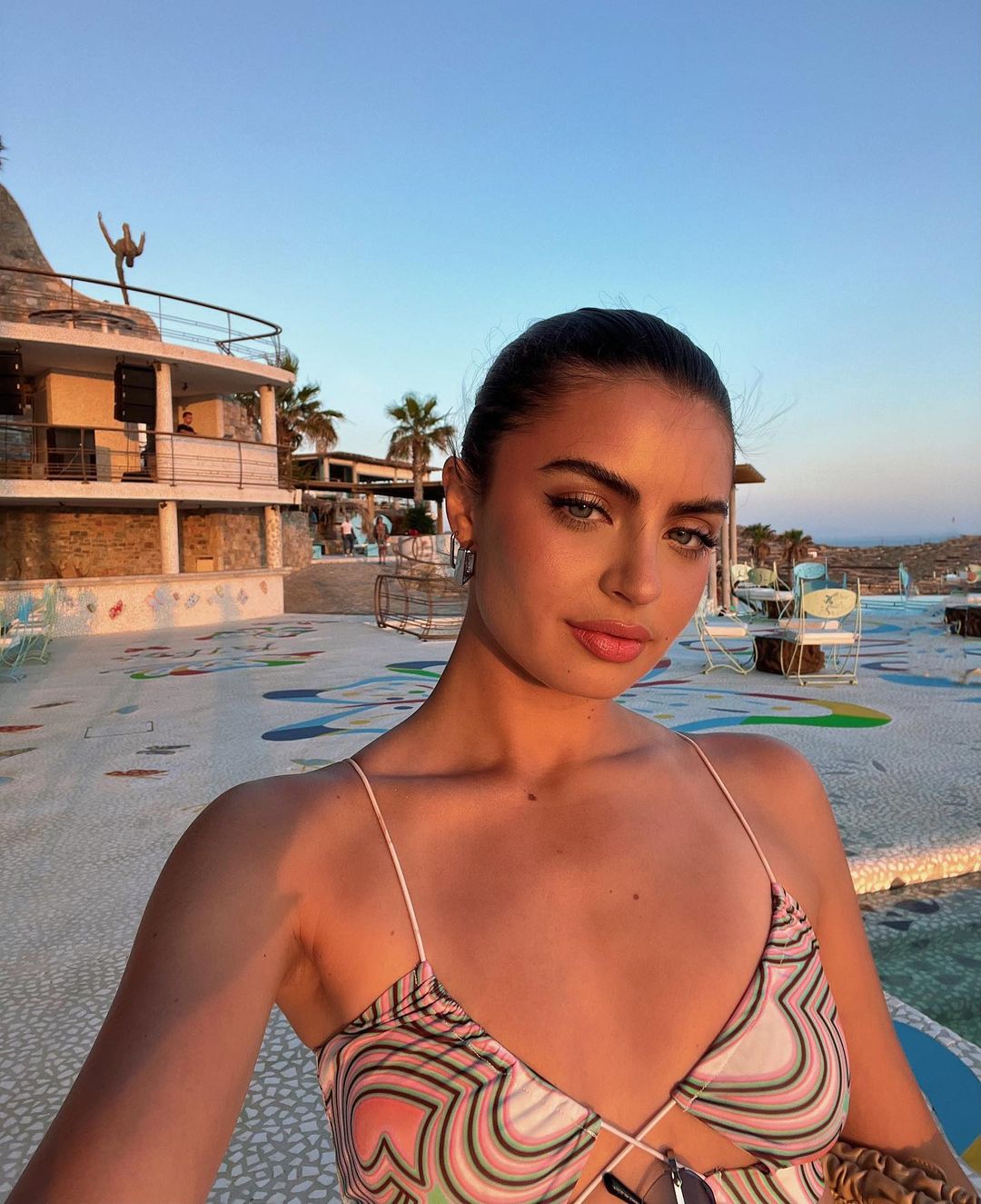 As per her ABC official bio, Kirkconnell’s main interests include doodling, watching good films, and having charcuterie boards. Her biggest pet peeve is slow driving.

Rachael has been involved in a racism controversy

During Matt’s season of The Bachelor, the eagle-eyed fans found some screenshots of racist Instagram posts that Kirkconnell had liked. It also included a snap of a Confederate flag, as well as a pro-Trump post.

Along with this, Rachael was clicked at what seemed like a plantation-themed ball. It looks like she wore an antebellum-themed dress to the event. Her cousin stated that the posts were real. 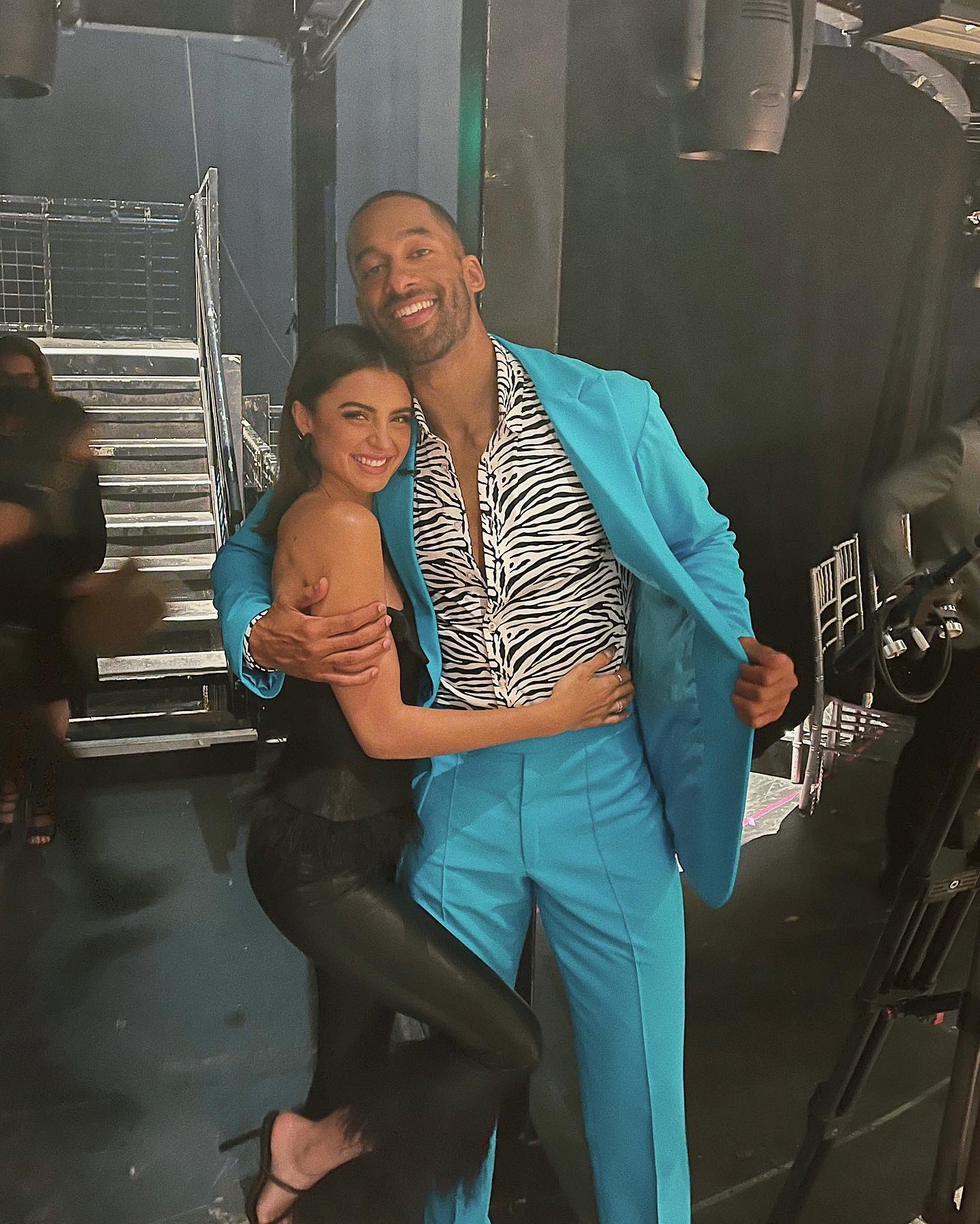 Chris Harrison brought more attention to the whole scenario with his thoughts on the matter. He defended Kirkconnell’s actions in a painful-to-watch interview with Rachel Lindsay. For those of you who are unaware, let us tell you, that Lindsay was the first Black woman to be cast as The Bachelorette.

During an interview with Extra, Harrison said, “These girls got dressed up and went to a party and had a great time and they were 18 years old.” He also talked about the plantation ball photos and further added, “Is it [not] a good look in 2018, or is it not a good look in 2021?…[The franchise] is not in the business of dealing with every problem that you have.”

On the other hand, when we talk about Lindsay, she disagreed with what Chris was saying. She stated that Rachael was celebrating “the old South” by attending the party and should not be defended by anyone.

Soon afterward, Harrison apologized to everyone and he went on to say, “What I now realize I have done is cause harm by wrongly speaking in a manner that perpetuates racism, and for that I am so deeply sorry.” 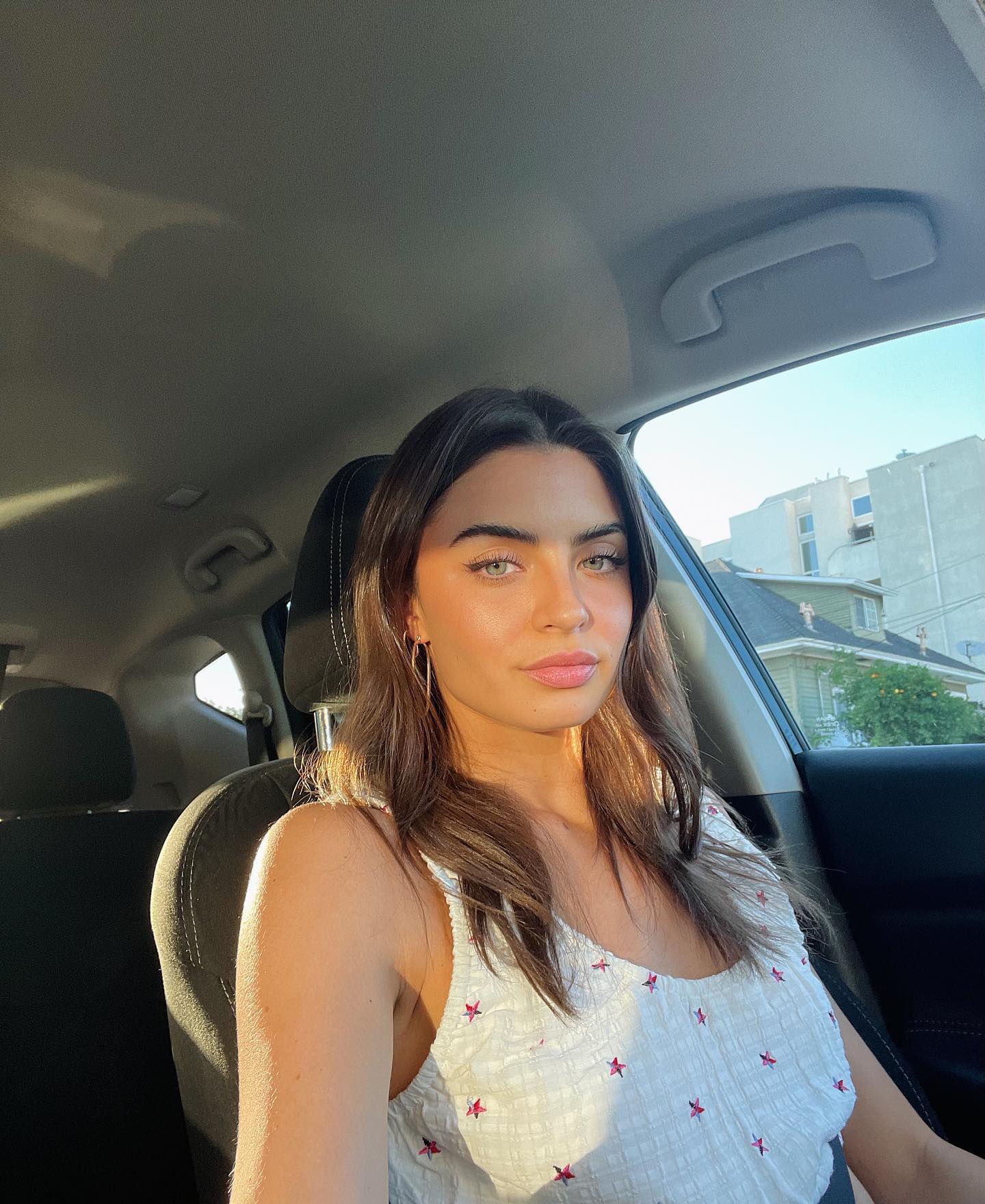 At that time, Rachael took to her Instagram and wrote, “At one point, I didn’t recognize how offensive and racist my actions were, but that doesn’t excuse them. My age or when it happened does not excuse anything. They are not acceptable or okay in any sense. I was ignorant, but my ignorance was racist.”

Kirkconnell went on to say, “As I was thinking about what I wanted to say, I couldn’t help but think about how sick people must be of reading these kinds of statements; how a person didn’t realize the trauma that their actions would inflict on other people. It must get so exhausting. I want to put my energy towards preventing people from making the same offensive mistakes that I made in the first place, and I hope I can prove this to you moving forward.” 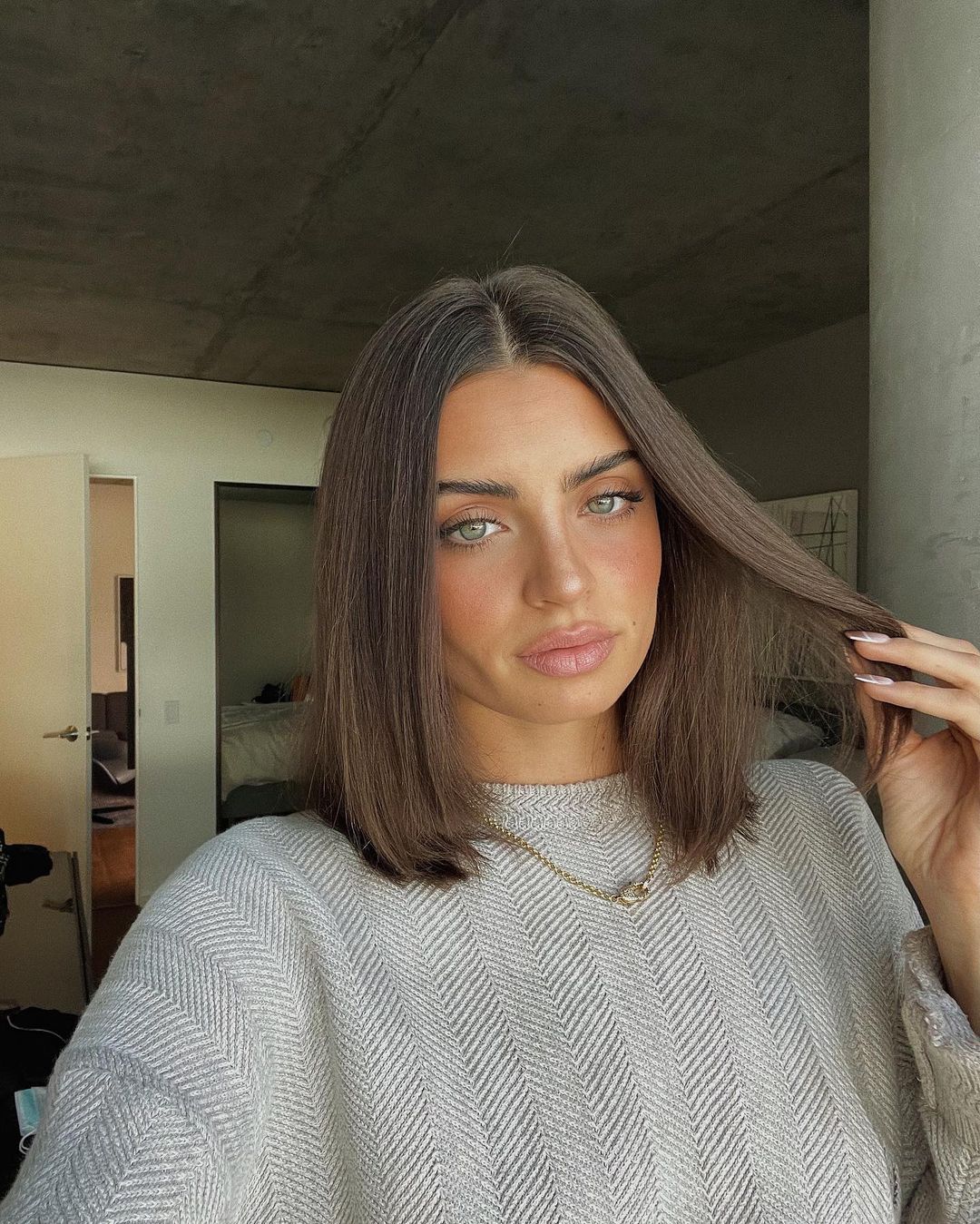 Are Rachael and Matt still together?

The answer to the above question is a big yes but these two lovebirds broke up months after the final rose ceremony. Later on, it was revealed that James had decided to end his relationship with Kirkconnell after her racially insensitive past was brought to light.

At that time, a source said, “Matt broke up with Rachael mainly due to the backlash. At the end of the day, he cared more about protecting himself, supporting his friend [former Bachelorette] Rachel Lindsay, and speaking out against the franchise.” 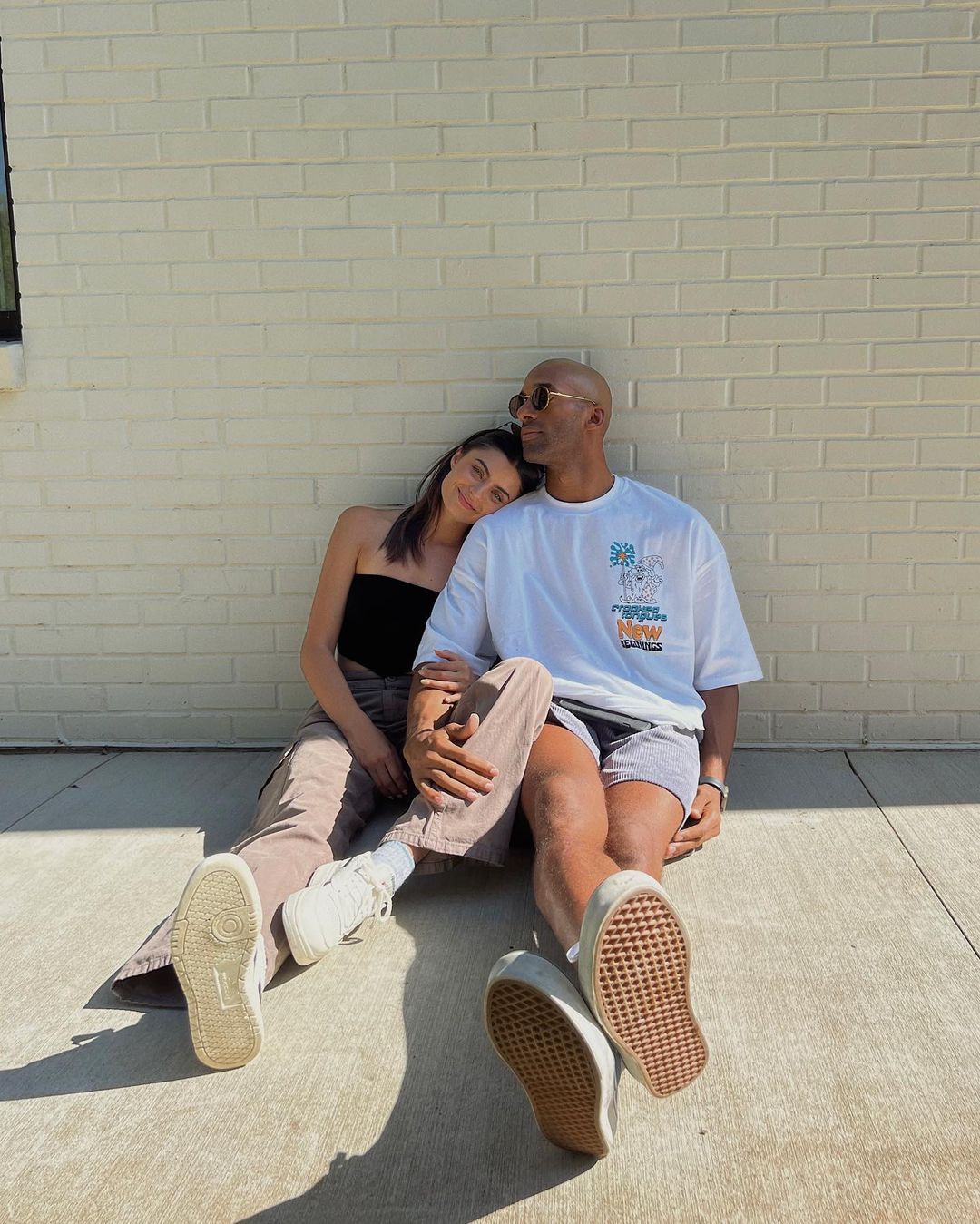 James and Rachael reconciled their romance in April of 2021. The pair was spotted out and about in New York City in April of last year. Then, a source told Us Weekly, “He flew her to NYC. They’ve been working on their relationship privately over the past few months and taking the next steps to get back together.”

The source continued, “She’s very emotional right now because she was very hopeful that things were going to work out. She’s still trying to process this.” Every now and then, the pair can be seen sharing lovey-dovey photos on social media. 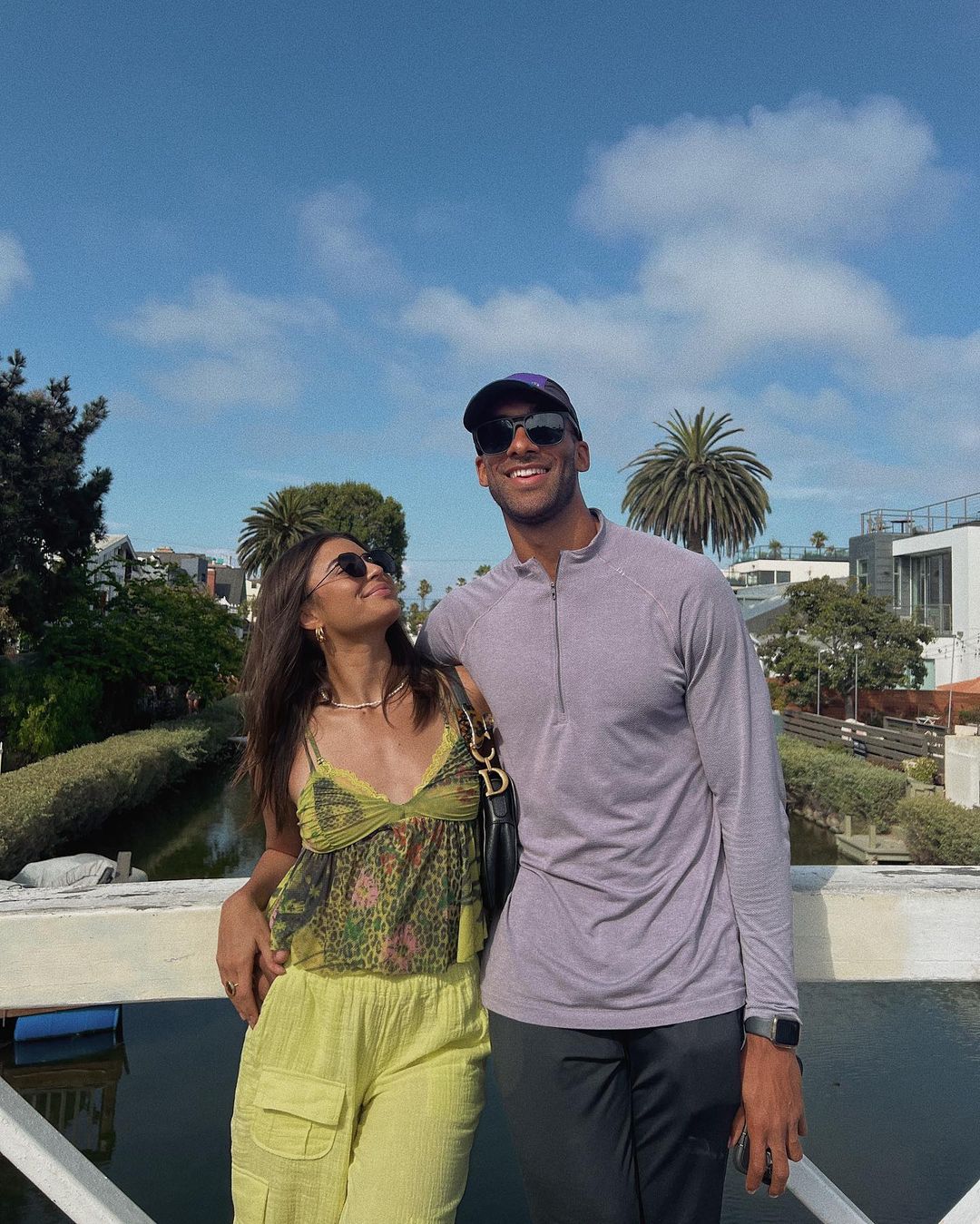 During a media interaction, Rachael said, “At the end of the day, love is what makes your life more special than others. Life can be hard and really difficult and dark at times, but if you have someone by your side that loves you more than they love themselves, that makes it all worth it in the end.”

Do you think Rachael Kirkconnell and Matt James are the endgame? Kindly let us know your thoughts on the pair in the comments section below. Don’t forget to stay tuned with us for the latest updates from the world of showbiz.