Who is Monica Corgan? Model Gets Spotted With Kanye West

The Donda rapper Kanye West has been out of the spotlight for a while but at the moment he is in the news as he was recently photographed when he was out and about with a model named Monica Corgan. 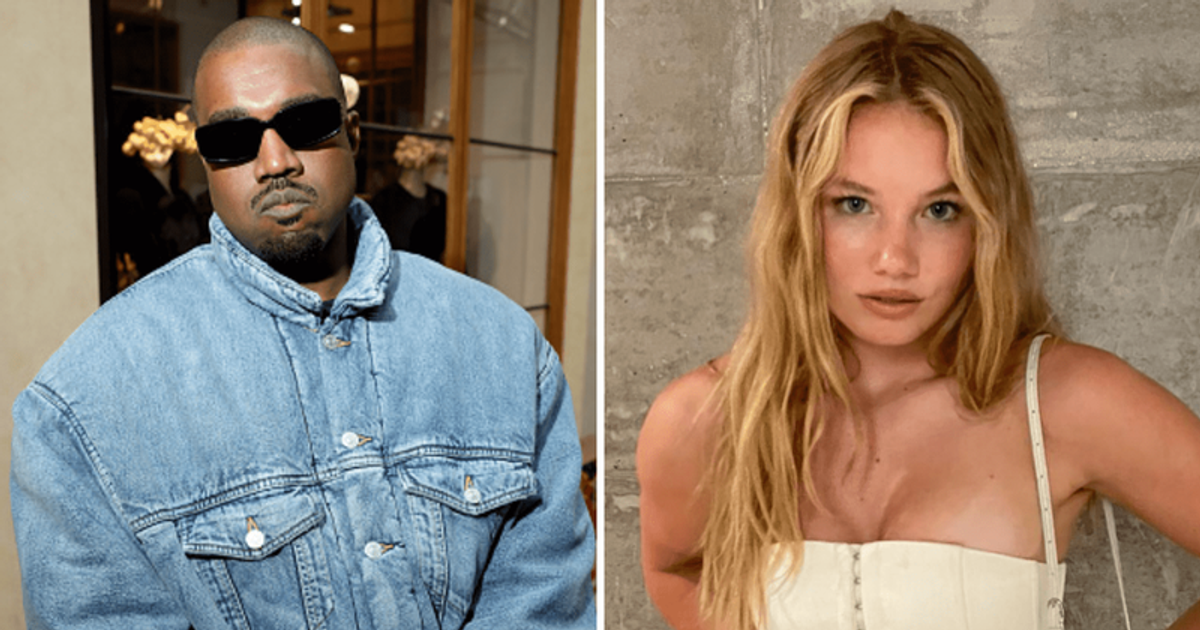 Kanye and Monica Corgan were seen at a movie theatre together

Kanye popularly known as Ye was spotted in a movie theatre with a mysterious woman while watching Tom Cruise’s Top Gun: Maverick, the 2022 movie is a sequel to the hit 1986 drama action film.

The photos of the rapper and his mystery woman have taken the world of the internet by storm. The eagle-eyed fans were pretty quick to figure out that the woman with Kanye is none other than model and social media influencer Monica Corgan. 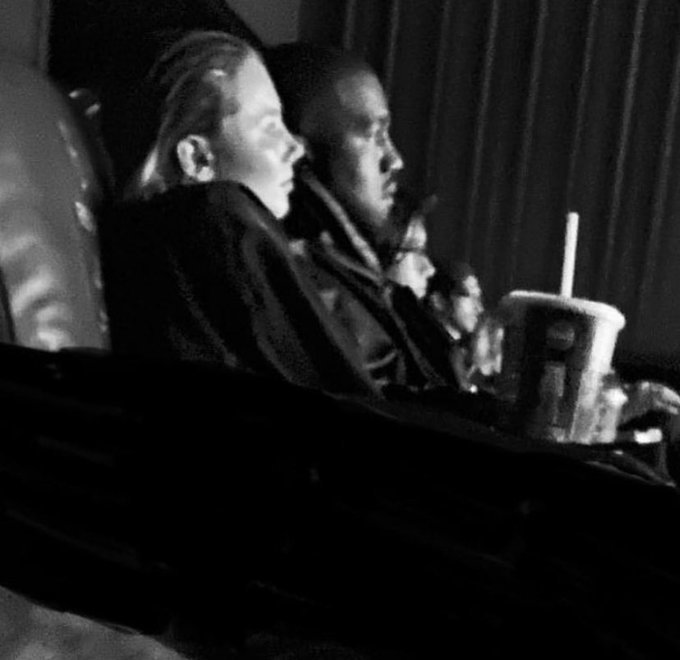 All you need to know about Monica Corgan

Monica Corgan was born on November 11, 1998. She was brought up in Indiana. At the moment, she is 28 years old. She caught the attention of the viewers when she became the ambassador of the swimwear and bikini brand Boutine LA.

The 28-year-old started her modeling career in the year 2017 and she ended up becoming a Boutine LA ambassador in 2019. As per the Instagram feed of the model, she has worked with many popular brands such as Balenciaga, HMN ALNS, and many others. 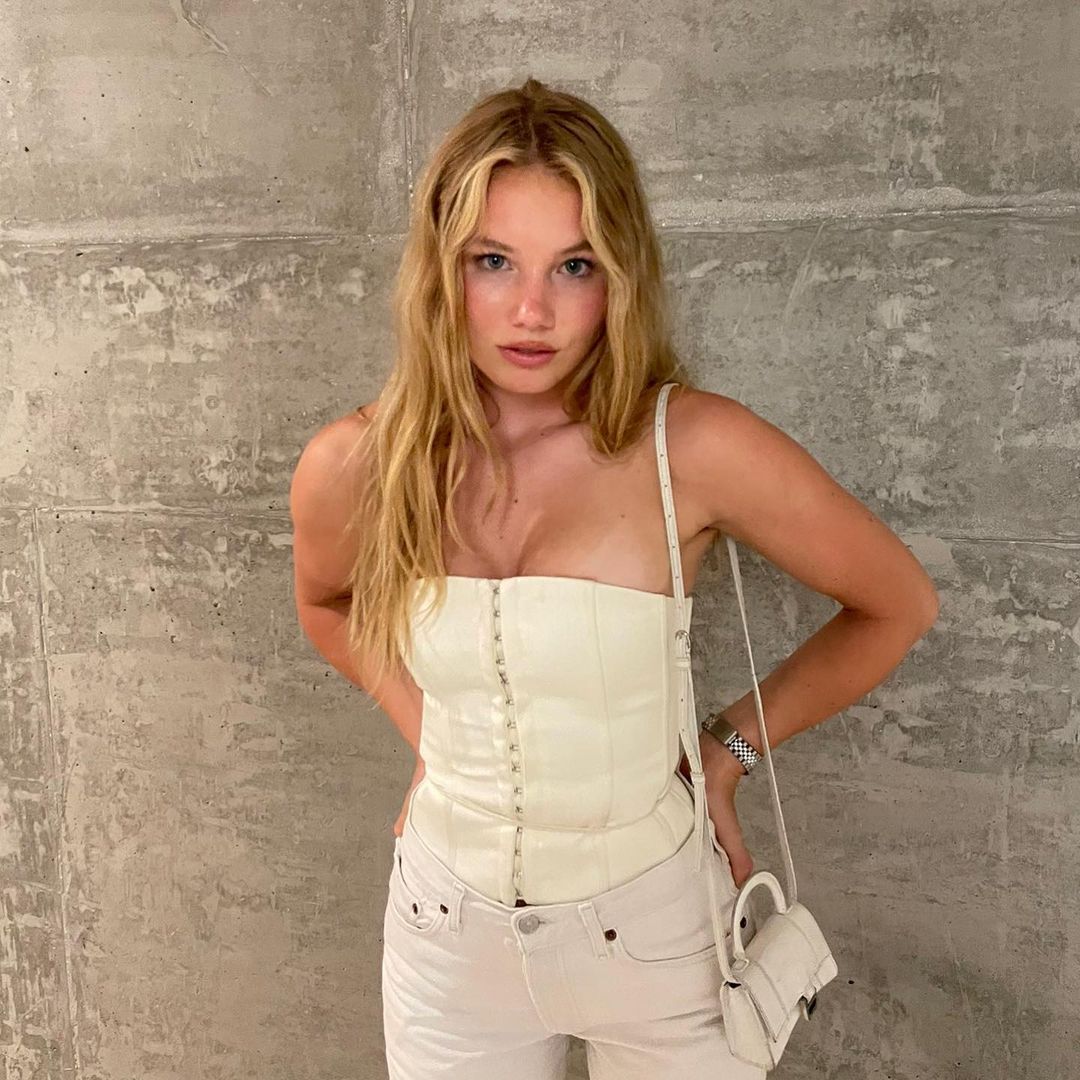 The social media influencer is well-known for running a Cameo profile where subscribers can buy customized video messages sent from her. She also has a profile on the video-sharing platform TikTok. At this point in time, she has nearly 14.6 followers on the platform and she has uploaded 4 videos on her profile.

Take a look at the Instagram profile of Monica Corgan

Monica has a decent fan following on the social media platform Instagram. She has 35k followers on the social networking service at the time of writing. She often uses the platform to give her fans and followers life updates.

When we scrolled through the Instagram feed of Monica Cogan, we found pictures of her from her trips all over the world, a few snaps of her from professional photoshoots and some pictures and selfies with close friends and family.

You can easily go and check out the profile of Monica to know more about her life. As per the reports, she previously had around 110,000 followers on the site but she now boasts a fan base of 35k followers.

Ye was married to the former Keeping Up With The Kardashians star Kim Kardashian before. The two of them tied the knot at Fort di Belvedere in Florence on May 24, 2014. We are glad that Kanye is moving forward in his life. Don’t forget to stay tuned with us for the latest updates from the world of showbiz.