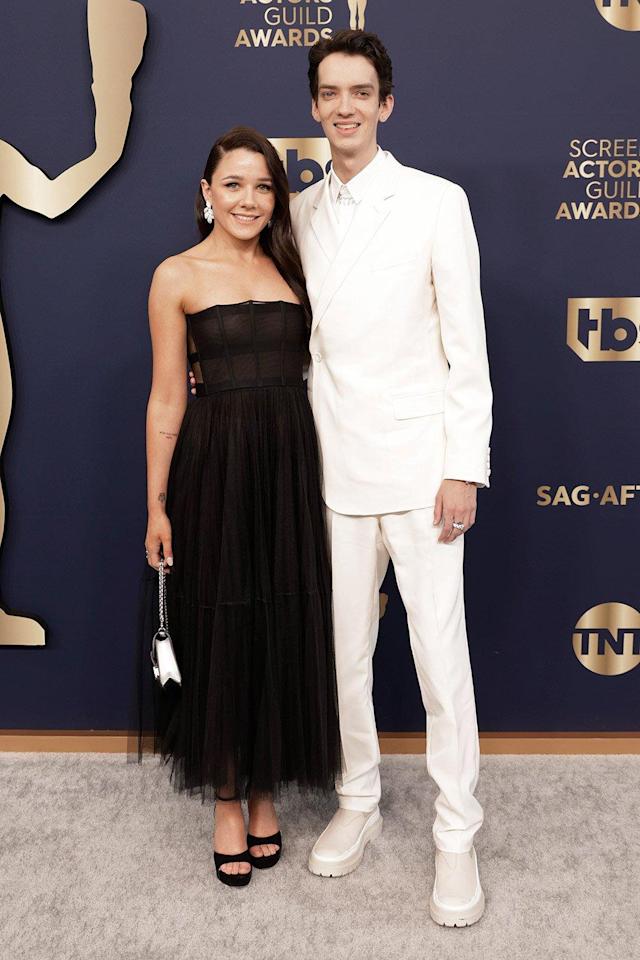 The 25-year old star, Kodi was nominated for Outstanding Performance by a Male Actor in a Supporting Role for his work in The Power of the Dog. The award, however, went to the prolific actor Troy Kotsur for CODA.

The Australian star made his debut in 2006 with “Romulus, My Father”. Kodi received the 2007 AFI Award for “Best Young Actor” for his role in this movie. Kodi’s most famous roles include “Nightcrawler” in “X-Men: Apocalypse” and “Dark Pheonix”. 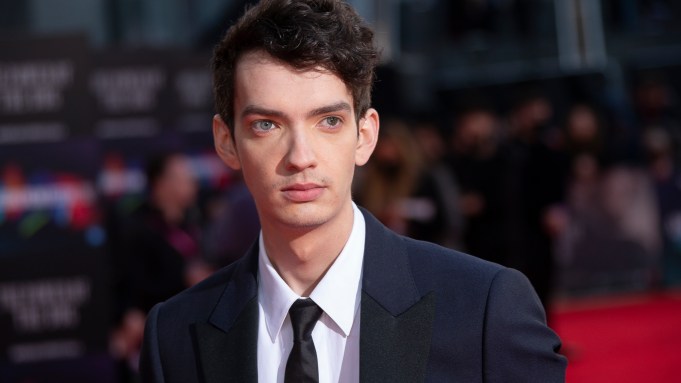 He has done more than 23 films and 6 Television series throughout his career from 2006-present. Here is a timeline of his movies and series:

This is not the first time that this stunning couple walked down the red carpet. Kodi has been dedicated to his longtime love and the duo was previously seen together during the premiere of Kodi’s “Dawn of the Planet of the Apes”.

As for Rebecca, she loves to spend all her time with her longtime love Kodi Smit. You can find numerous pictures of Kodi by her side, only if she accepts your follow-request. Sadly, her Instagram account is private. Well, the couple is indeed in love because Kodi feels the same for her.

Rebecca Phillipou is not a celebrity. She prefers keeping her family life private and hasn’t revealed anything yet about her family. We hope that she would provide some details about herself after these public appearances with her bae Kodi.