Who is Kenzie Werner? Johnny Manziel Spotted with the Model at South Beach

Recently, Johnny Manziel was spotted out and about in public with a model named Kenzie Werner at a beach. He hit the South Beach in Miami, Florida with his new beau. These two hit the beach in total style. 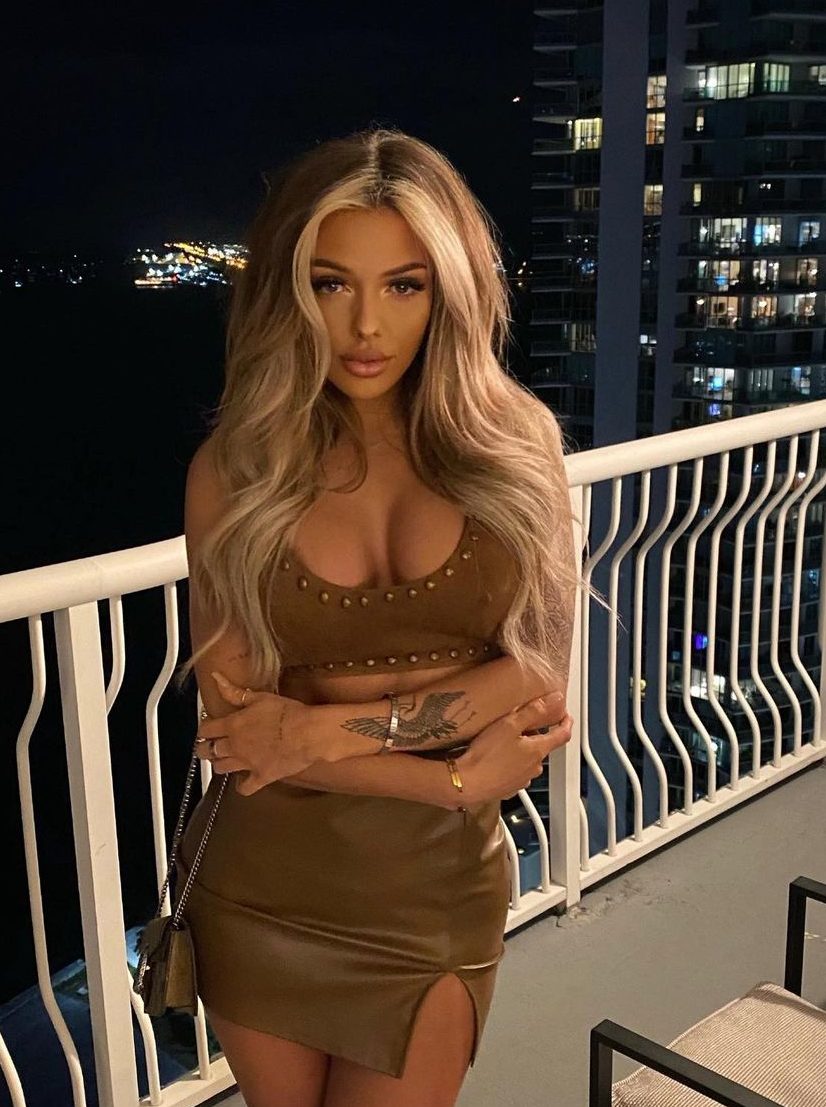 All about Kenzie and Johnny’s latest outing

In the pictures that have surfaced on the internet, we saw Kenzie in a sizzling bikini. She topped her beach look with a pair of black sunglasses. On the other hand, Johnny went shirtless and put all his tattoos on display. He opted for a pair of white shorts. He completed his look with a cap. At the moment, both of them are chilling in Miami. 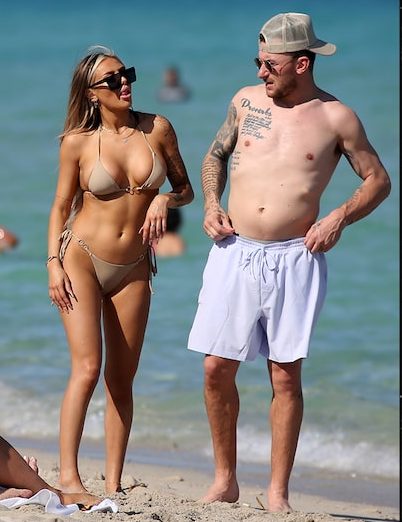 As per the reports of TMZ, Kenzie and Johnny are no strangers. This is not the first time that Johnny and Kenzie have been seen hanging out together. In the past, these two have spent some time with each other in Scottsdale.

They were seen partying together over the weekend in Miami. At one point in time, they also played catch with each other. It seems like the duo had a lot of fun on their day out. 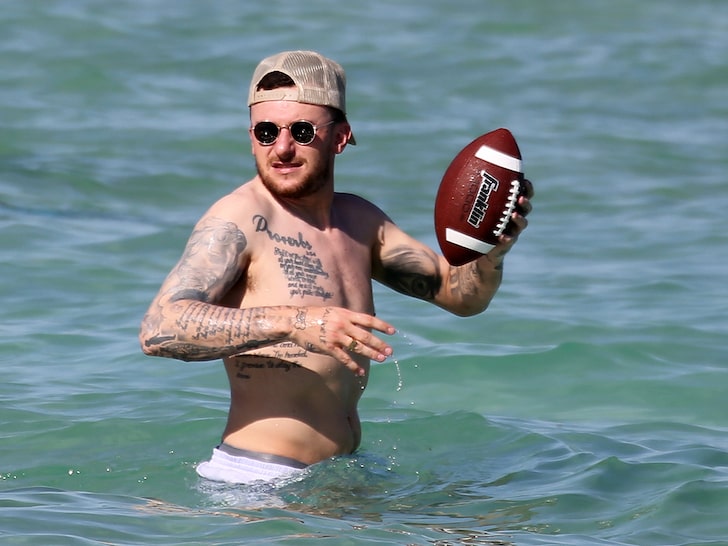 Kenzie Werner is a model

Kenzie Werner is an Instagram model by profession. She has nearly 34k followers on the social media platform. She keeps updating her fans regarding what’s going on in her life through her Instagram.

Werner’s Instagram feed is full of pictures from her trips all across the world. Along with this, she also has many posts on her profile with her friends. On her feed, we saw many photos from her professional shoots as well.

Johnny has had his share of ups and downs in life. He has tried to keep his private life away from the public eye since the time he got divorced from Breana Tiesi. At the moment, Tiesi is expecting a baby with Mariah Carey’s ex-partner Nick Cannon. After getting divorced from Manziel, Breana had a divorce party. We know it sounds insane but it is true. “Thanks to all my girls for the craziest divorce party. No shade to J, wish you nothing but the best, love ya

”, Tiesi wrote in the caption of the now-deleted post.

The former NFL player didn’t get offended by the post instead he commented on his ex-wife’s post with 10 laughing emojis.

Manziel and Breana got engaged in the year 2017 and the duo secretly tied the knot in 2018 at a California Courthouse. They say it right, if something is not meant to be then it will never be. Handling relationships is not a piece of cake my friend you need to put in a lot of effort to make things work.

We hope that the ship of Johnny and Kenzie’s bond sails smoothly in the future. Do you think Johnny has found his ideal match? Kindly let us know in the comments section below. Don’t forget to stay connected with us for more updates from the world of showbiz.