Who is Kate Moss Dating? All About the British Supermodel’s Love Life

Not long ago, Johnny’s ex-girlfriend Kate Moss took the stand virtually and testified for Depp in his defamation case against his ex-wife Amber Heard. During her cross-examination, Heard cited the name of Kate in a staircase incident. Continue reading to know more about Kate’s personal life. Is Kate Moss dating someone at the moment?

Let us tell you, that right now the British model Kate Moss is dating German aristocrat and photographer Count Nikolai von Bismarck. She has been in a relationship with Count for a few years now but as of now they are not married.

Right before going official with Bismarck, Kate was married to the guitarist of The Kills Jamie Hince. The couple exchanged their vows on July 1, 2011 at St Peter’s Church,  Southrop in Gloucestershire. For her wedding day, she wore a dress by John Galliano. The couple parted ways in 2015 and they settled their divorce out of court in 2016. 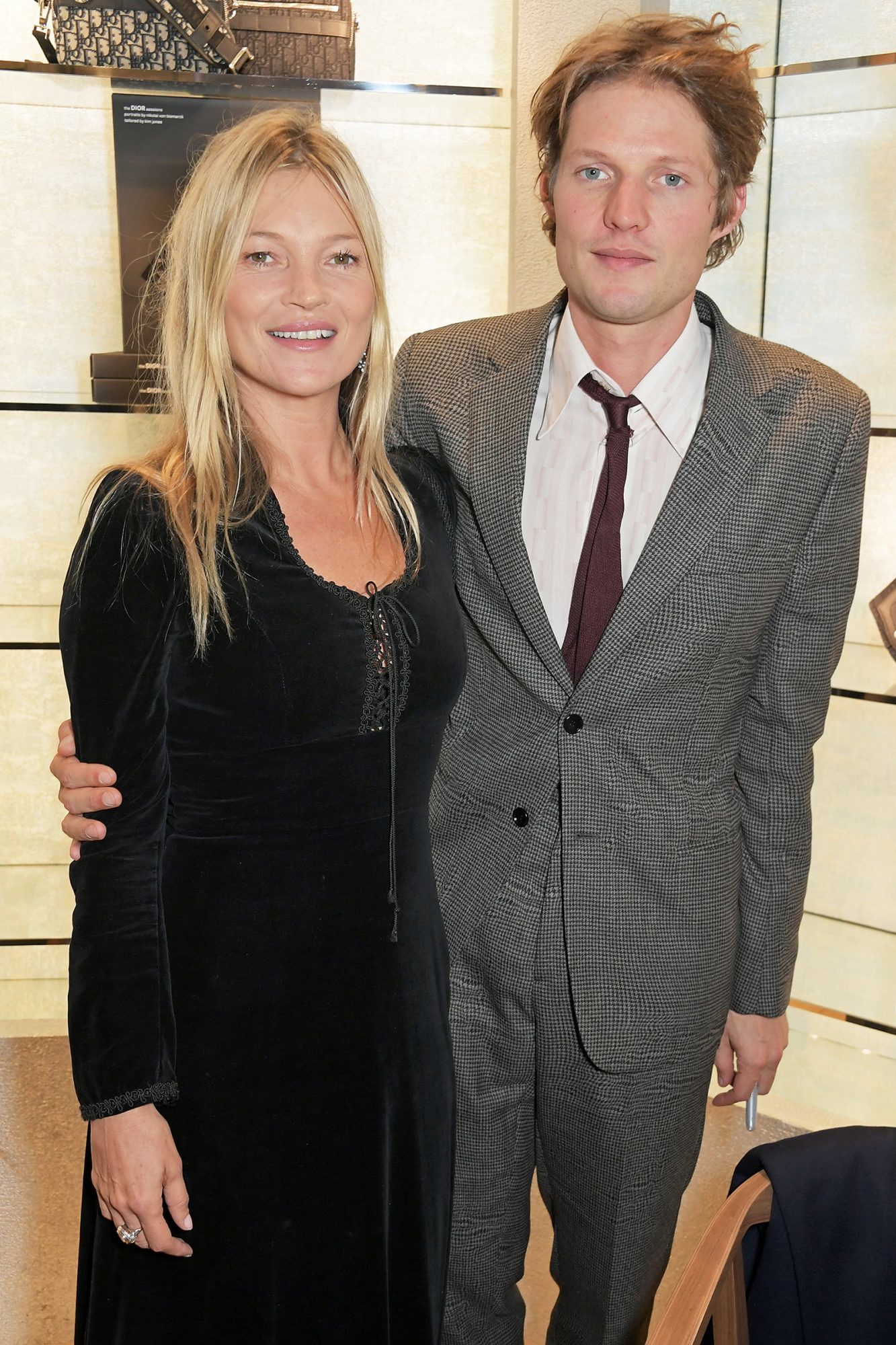 The supermodel’s romance with Count saw the light of the day a few months post her divorce. The two of them have an age difference of a total of 13 years. Kate and Bismarck met each other as the model is a close friend of Countess Debonnaire.

Count Nikolai von Bismarck was born on December 29, 1986, and he comes from a wealthy family. He is the son of Count Leopold von Bismarck-Schönhausen, the son of Otto Christian Archibald, Prince of Bismarck and  Countess Debonnaire von Bismarck.

The 35-year-old is a British-German photographer. He was brought up in Central London. He is a member of the House of Bismarck, a German noble family headed by his cousin, Carl, Prince of Bismarck. Count is the oldest of four children. He attended Harrow School which is an all-boys boarding school in Harrow, London. Count trained with photographer Mario Testino when he was merely 16 years old. He studied photography at Parsons Paris School of Art and Design in Paris, France. After completing his education at Parsons, he worked with Annie Leibovitz for two years.

As per the reports, he is pretty close to Princesses Beatrice and Eugenie and he even received the invitation to their weddings. He spends a large majority of his time focusing on his photography.

Moss and Johnny dated for nearly four years. The couple met for the first time in the year 1994 at the trendy East Village hideaway of New York’s hip Caf Tabac. The pair even got engaged at one point in their relationship but announced their split in 1997.

During her testimony in Fairfax, Virginia, Amber Heard mentioned the name of Kate Moss and said, “[Whitney’s] back was to the staircase, and Johnny swings at her. I don’t hesitate, I don’t wait — I just, in my head, instantly think of Kate Moss and stairs.” While testifying on Wednesday, Moss recalled the staircase incident and she said, “I slid down the stairs and hurt my back and I screamed because I didn’t know what happened to me and I was in pain. He came running back to help me and carried me to my room and got me medical care.”

Kate further added, “He never pushed me, kicked me, or threw me down any stairs.” The final verdict of Johnny and Amber’s case will be out on May 27, 2022.

Who will win the defamation case between Johnny and Amber? Kindly let us know in the comments section below. Don’t forget to stay tuned with us for the latest updates from the world of showbiz.