Who is Jason Lee? Kanye West Hires the Host as his Media Manager

Kanye West, now Ye, has been making some rash decisions lately. Now, he has hired a new media manager to manage his social image and partnerships. This step has been taken amid his divorce from Kim Kardashian. 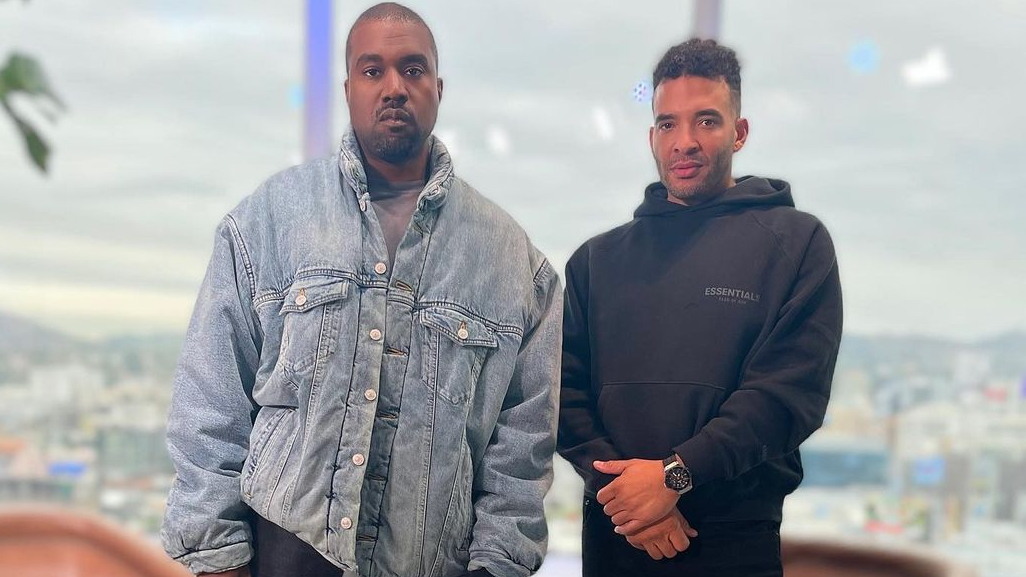 FYI, Jason Lee has just received the “2022 Social Influencer Award”. He is the CEO-Founder of Hollywood Unlock. Jason is the same person who had apologised for publishing fake news about Queen’s death. Now, he embarks on his new journey to improve Ye’s social image. Let’s get to know him better.

Kanye first appeared on the Hollywood Unlocked interview last month. His interaction with Lee made him believe that he is the person who knows media well and can help him escalate his plans.

The Power rapper has hired Lee as the “Head of Media and Partnerships”. He recently released a statement which says:

“I think after the interview on Hollywood Unlocked, it was clear that we had an aligned vision for levelling the playing field in media,” Lee says. “Ye voiced a vision for a company he was building, and that media was an arm of that, and he felt I could be an asset.”

The pop culture website owner allowed Kanye to put forward his grievances and Ye certainly got awed by his gesture. He believes that he shares a vision with Jason and he can help him with present and future goals. But is Jason Lee the right man, eh?

Who is Jason Lee

Jason Lee was born in Stockton, California and is a gossip blogger, media personality and CEO-Founder of Hollywood Unlocked. Jason doesn’t come from a celebrity family. He has his fair share of miseries.

Jason is openly gay and spent a brought childhood in a foster home. Yea, his mother was a drug addict and left him to fate. Well, despite this, Jason has built a name for himself. He started Hollywood Unlocked, an American gossip magazine in 2015. In 2018, he also appeared as a cast member of the MTV improv show Wild ‘n Out. 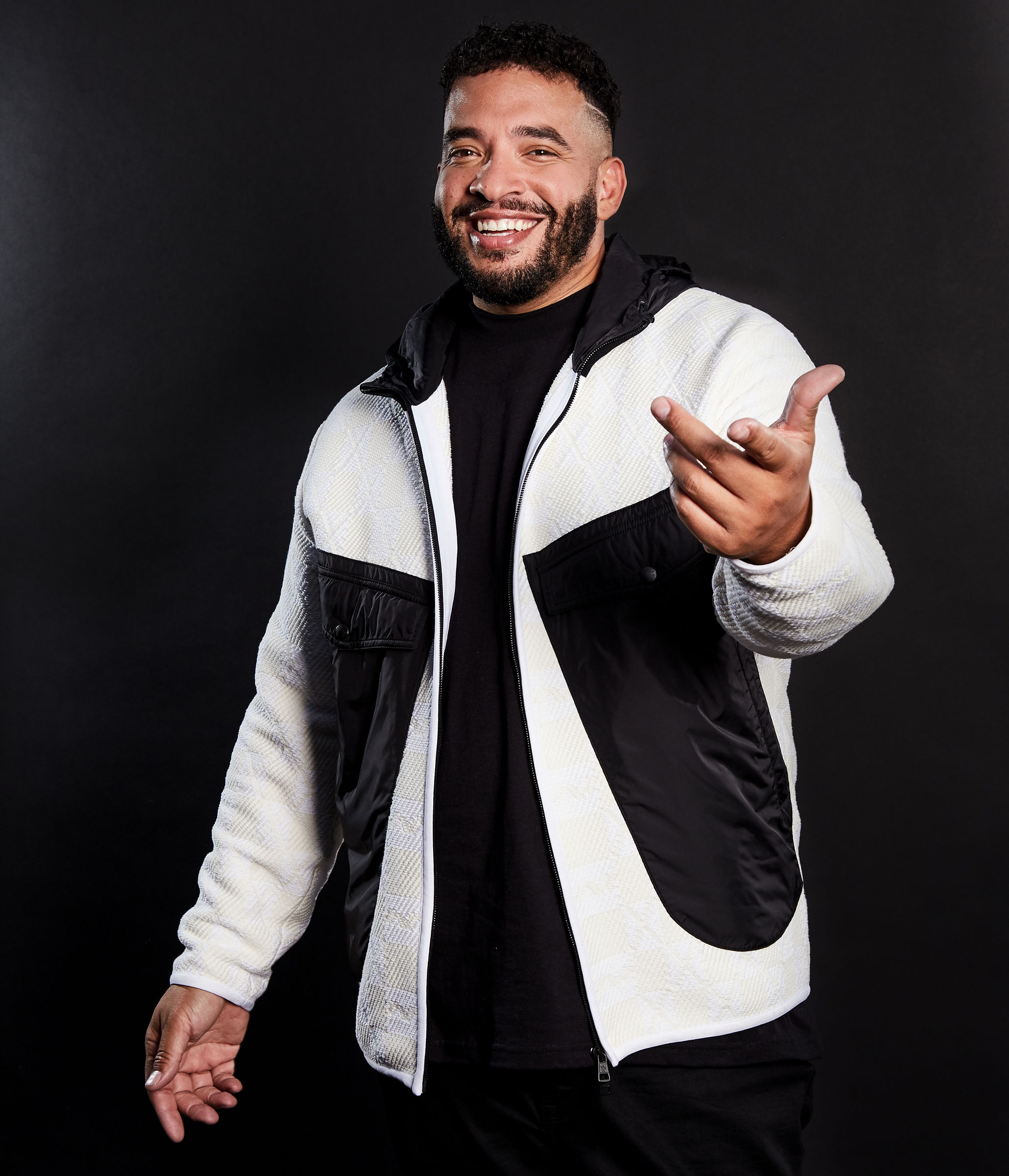 Jason initially appeared in a minor supporting role in Season 2 of Love & Hip Hop: Hollywood. He went on to focus on his broadcasting career after Season 3 of this show. However, he did appear in Season 6 to ask Apryl Jones (main cast of the show) to co-host Hollywood Unlocked with him.

Apryl joined Lee as a co-host but was fired by him due to her feud with American singer Moniece Slaughter. Jason, however, sided with Moniece. Today, he continues to grow his brand and has now become Ye’s “Head of Media and Partnerships”. I must say, he is hardworking. 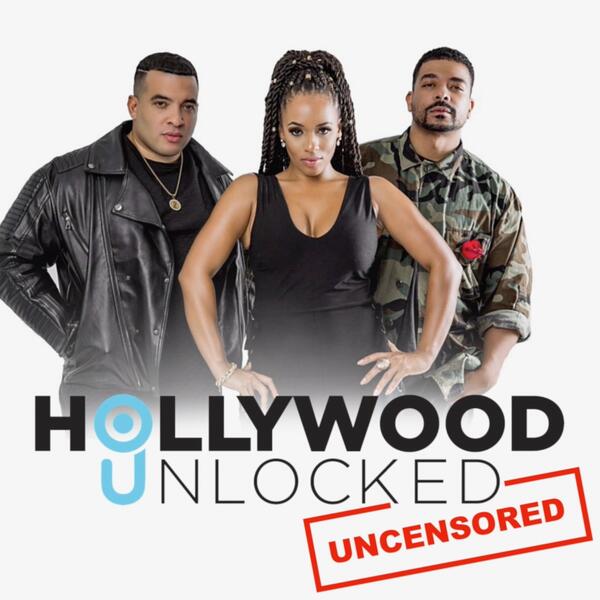 Hollywood Unlock proudly calls itself the “Pulse of Pop Culture”. The American publishing website provides everything – from reality to rumor. Well, they did get into serious trouble for publishing fake news about the Queen’s death.

Jason as its CEO-founder has interviewed numerous celebrities and almost all franchise cast members of the Love & Hip Hop show where he started as a minor supporting artist. Jason’s website has over 2.8k million followers and 315k subscribers.

From spending days in a foster home to becoming an integral part of the pop circuit, Jason has proved himself as a person. If you keep aside his controversies, the 44-year-old media personality is down-to-earth and is known for his work ethic. So yea, he may be the right choice for Ye. What do you think?