Who is House of the Dragon’s Olivia Cooke Dating in 2022?

Olivia Cooke has made her way back to the headlines as her new show House of the Dragon, the prequel to the blockbuster show Game of Thrones has finally premiered! She plays the role of Alicent Hightower, daughter of Ser Otto Hightower (essayed by Rhys Ifans) in the fantasy show.

Cooke is well-known for portraying the characters of Emma Decody in the A&E drama thriller series Bates Motel and Becky Sharp in the period drama miniseries Vanity Fair. keep scrolling further to know more about the personal life of the Hollywood actress. 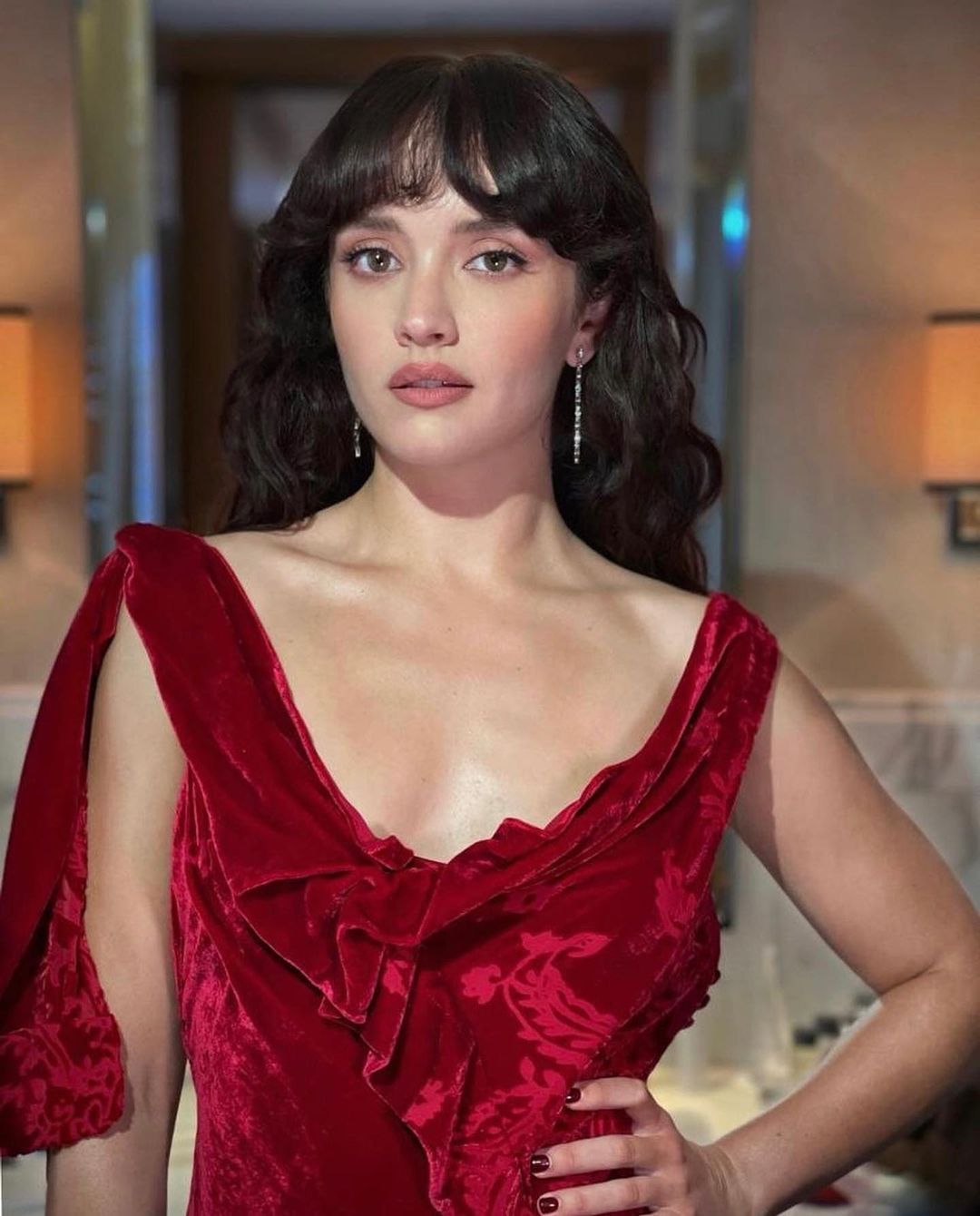 Despite being a celebrity in the public eye, Olivia has always tried to keep her personal life away from the spotlight. It seems like she is single at the moment. Throughout the course of her career, she has been in one publicly known relationship.

It has been reported that Olivia Cooke dated Christopher Abbott for a couple of years before the duo called it quits in the year 2020. As per multiple sources, the pair began dating in the year 2015. To date, the duo has not talked about their relationship in public. 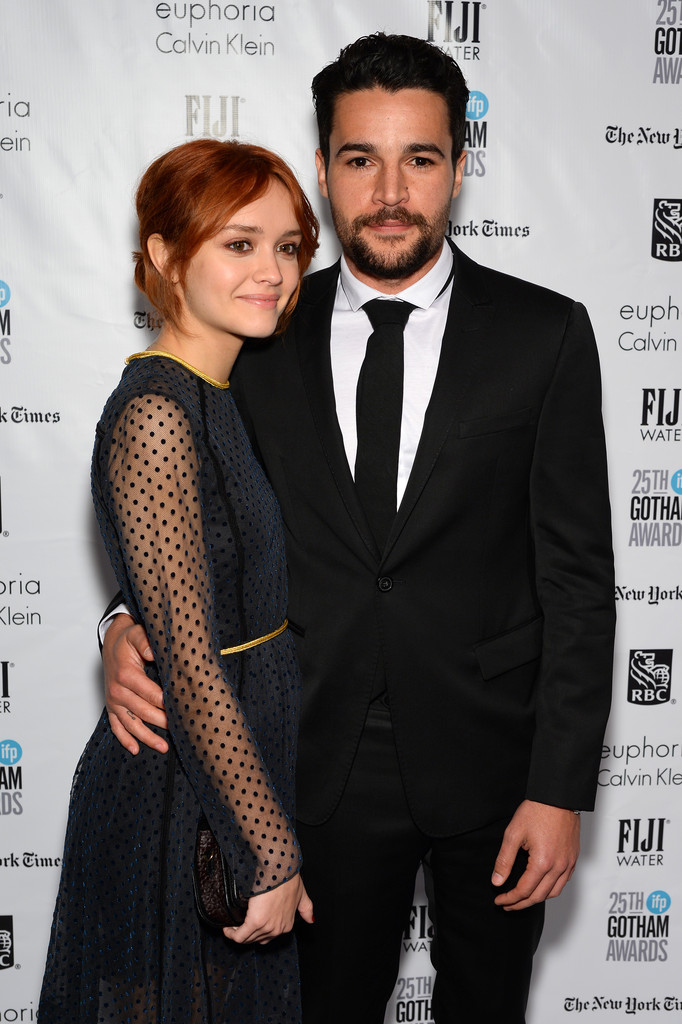 Back in the day, Olivia and Christopher were spotted together on various occasions like movie premieres and award ceremonies. As of now, it’s not known exactly, when the pair started dating.

A couple of years later, Daily Mail obtained pictures of the two of them getting cozy with each other in 2019. From there on, Olivia and Abbott were not snapped together, then so many people assumed that they had broken up. Neither of them has confirmed their split.

Who is Christopher Abbott?

Christopher Abbott is also an actor by profession. He made his feature film debut with the thriller Martha Marcy May Marlene in the year 2011. He is best known for his role as Charlie Dattolo in the HBO comedy-drama series Girls. 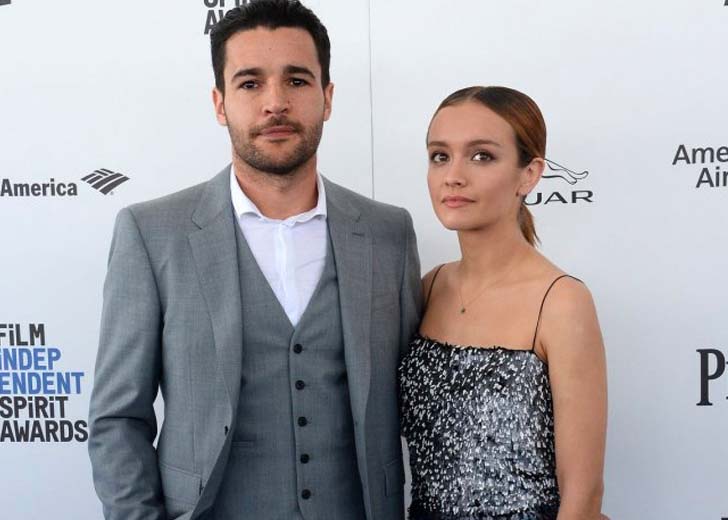 During the Covid-19 pandemic, Olivia slid in DM’s of several actors but they ignored her texts

Yes, you read that right. Not long ago, the House of the Dragon star accepted that during the Covid-19 lockdown she was so lonely that she transformed Instagram into a dating app and she slid into the DM’s of many popular actors but none of them replied to her messages.

As per the reports of The Sun, Olivia said, “I was living on my own in lockdown and found myself going crazy. I got Instagram to DM people like a dating app. I got no replies, I was going for stratospherically famous people. I was so naive, I assumed they’d see it.” 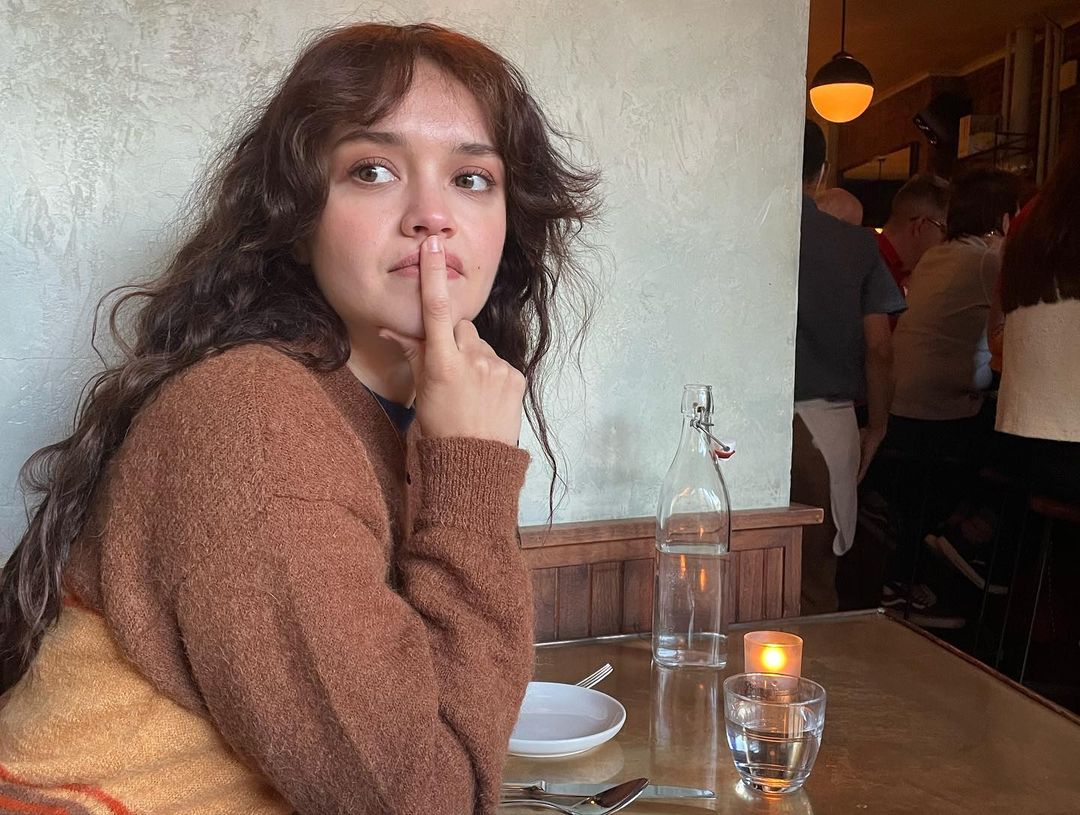 While making an appearance on the She’s A Rec podcast Cooke went on to say, “I should be engaged and have had kids by now, being from Oldham.”

Do you think Olivia Cooke and Christopher Abbott were an ideal match? Kindly let us know your thoughts in the comments section below. Don’t forget to stay tuned with us for the latest updates from the world of showbiz.