Who is Heidi Berger? Daniel Ricciardo Goes Instagram Official with the Actress

Daniel Ricciardo has seemingly confirmed his relationship with Heidi Berger by posting a series of photos with her on Instagram. In the latest photos shared by the F1 driver, he is seen holidaying with his rumored girlfriend.

Fans are now convinced that the two are indeed dating and are happy in each other’s company. Read on to know more about Ricciardo’s girlfriend, Heidi, and their relationship. 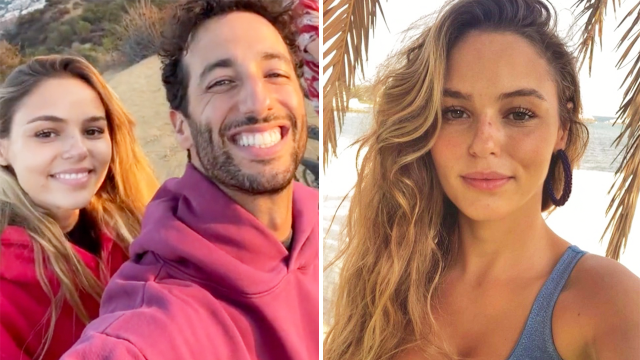 The Italian-Australian racing driver shared a number of photos on his Instagram recently. In one of the photos, he was seen sitting next to Heidi. Another photo showed the rumored couple enjoying their day out together.

Heidi also shared glimpses of the trip on her Instagram. In one video, the two are sitting together, enjoying the beautiful view of a waterfall. In another shot, she captured Ricciardo swimming in a pond.

Fans seemed excited to see the duo together. A fan commented on Daniel’s post, “First real post with Heidi,” while another wrote, “He’s so happy with her.” A third one commented, “I love how y’all finally making it Instagram official.”

Who is Heidi Berger

Heidi is the daughter of 10-time Grand Prix winner Gerhard Berger and Portuguese model Ana Corvo. The 24 year old is also an aspiring actress. She studied theatre for a year in London after graduating in 2014.

As per IMDB, Heidi has worked as an actress in five projects till now. Her acting works include the Portuguese series Onde Está Elisa? in which she played the lead Elisa Menezes from 2018 to 2020. From 2019 to 2020, she starred in another show, Suzla Abecassis in Três Mulheres. 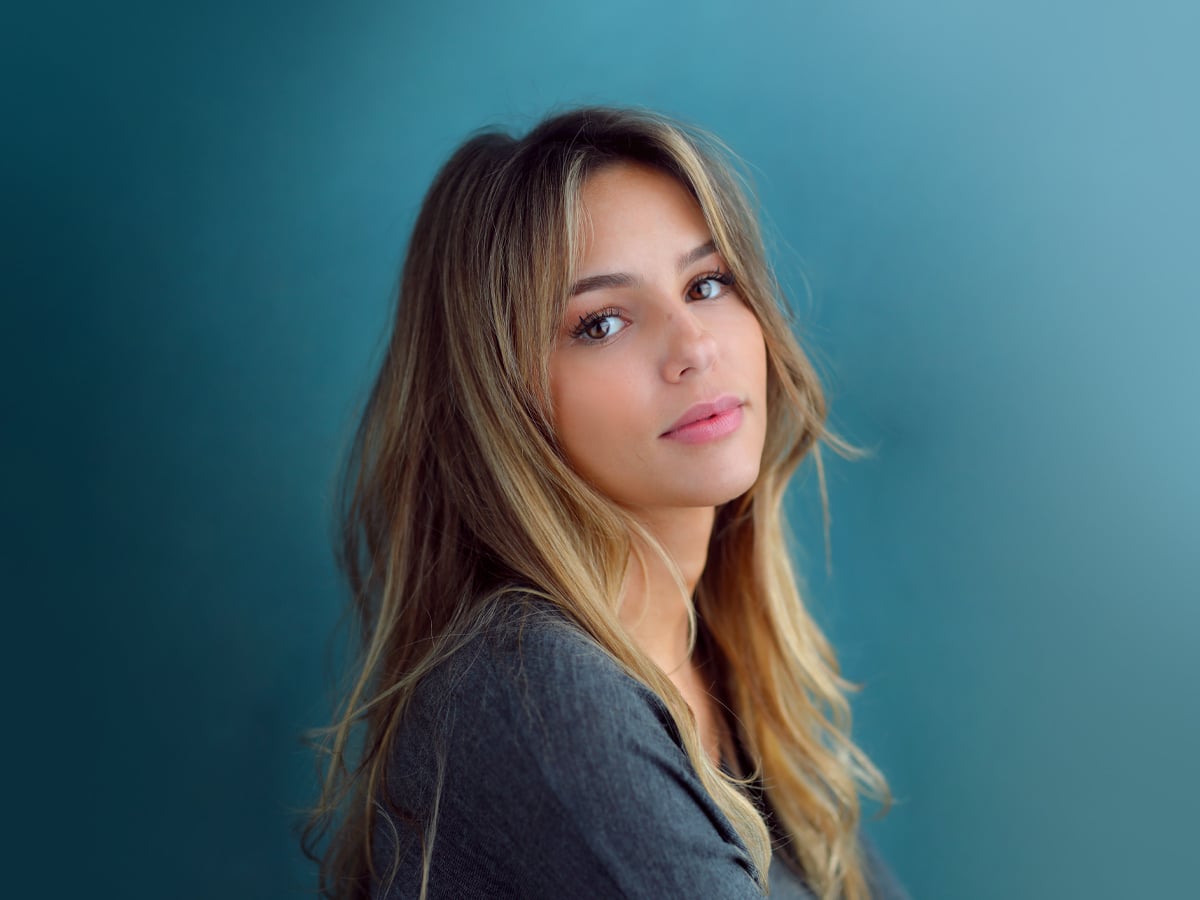 As per reports, Heidi currently studies at New York University. She is also kinda popular on social media and has over 81k followers on Instagram. She regularly posts updates from her vacations and day-to-day life.

The emerging actress had revealed in an interview in 2016 that she had to move from her home in Monaco to Lisbon to pursue her acting dreams. “At the time, I took the initiative to make a video and sent it to TVI,” she said

“They called me for a casting call and I ended up being chosen to be part of the cast of the soap opera A Única Mulher. My father accepted it very well. He is very happy and, I hope, also proud,” Berger continued. 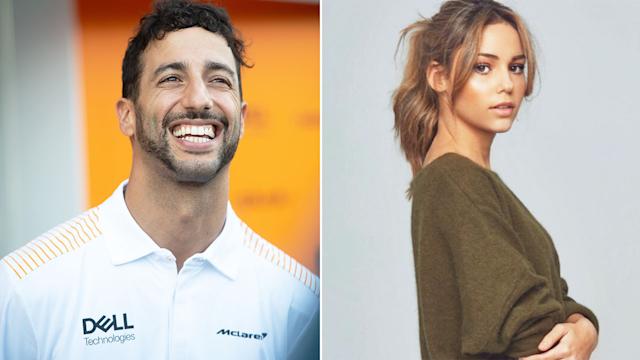 The McLaren driver is a little secretive about his personal life and does not reveal much about his relationships to the public. However, in October last year, it was reported that he was seeing Berger. A source also said that the two had been dating since 2019 and were apparently spotted enjoying a helicopter ride together in June last year.

Before Berger, Daniel was in a relationship with his high school girlfriend Jemma Boskovich until they called it quits in 2016. He was also linked to model Jessica Gomes several times, but the two never commented on the rumors.

What are your thoughts about Daniel and Heidi finally making things official? Tell us in the comments section.