Rapper Diddy was spotted with model Daphne Joy earlier this month, which resulted in a lot of drama involving the actress’ ex, 50 Cent, who also shares a son with her. Cent took shots at Joy by mocking her new relationship in an Instagram post.

The model was quick to reply and shared a lengthy post on social media stating how she does not wish to speak about her personal life and wants to be left alone. If you want to know more about Daphne Joy, we have got you covered. 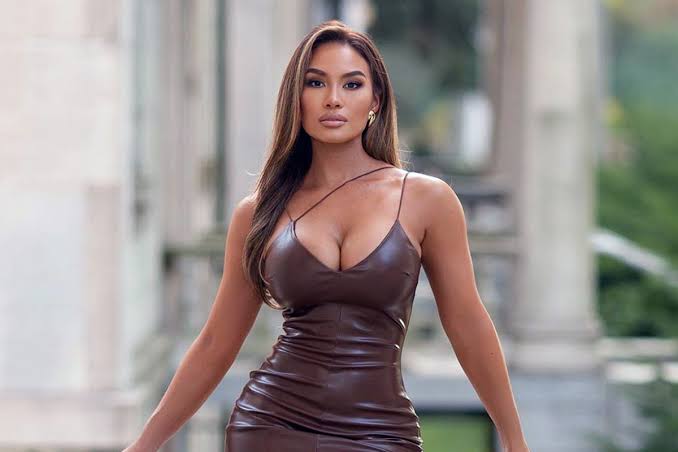 Who is Daphne Joy?

Daphne Joy is a popular model, actor, entrepreneur, and host from Puerto Rico. Her mother is Filipino, while her father is Puerto Rican. She started her modeling career at the age of 17 and, since then, has been a part of a number of fashion shows and commercials. Joy has also been a swimsuit model who launched her own holiday collection, the ‘Daphne Joy for Abyss’, by Abby Collection.

She has appeared on several magazine covers, including Show Magazine, King Magazine, BlackMen Magazine, Smooth, and Ed Hardy Swim Campaign. Joy made her debut as an actor with the MTV show Nick Cannon Presents: Wild ‘N Out in 2007 and went on to appear in CSI: Las Vegas, Criminal Minds, and Curb Your Enthusiasm. 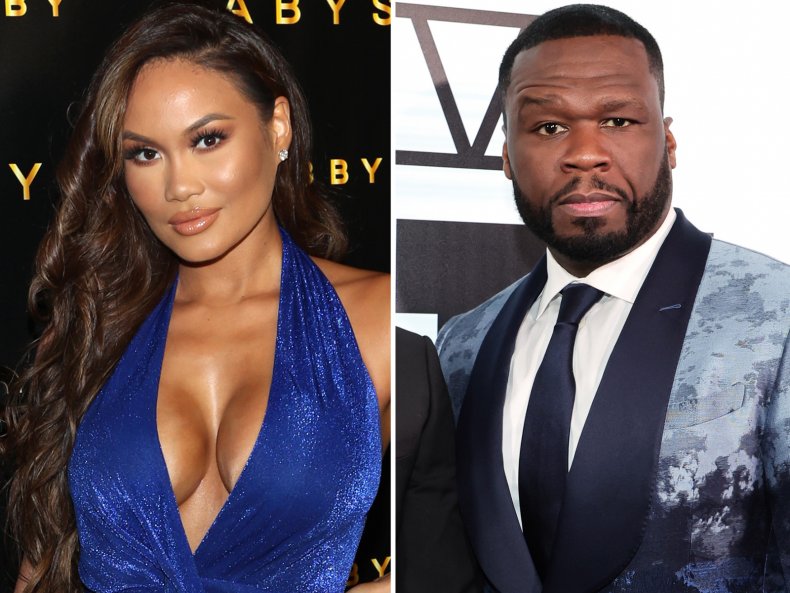 Daphne has also starred in some movies in minor roles, including Venice Heat, Frankenhood, and Pirates of the Caribbean: On Stranger Tides. Her music video credits include What You Got and Miss Independent. Apart from modeling and acting, Joy also loves cooking and traveling.

Daphne Joy has a Son with 50 Cent

Almost a decade earlier, Daphne was dating Curtis Jackson, aka 50 Cent. The couple welcomed their son, Sire, in 2013. However, things turned sour soon as the model accused the rapper of domestic assault and also alleged that he destroyed her property in Toluca Lake. The charges were dropped later, but the couple broke up on bad terms.

After reports of Daphne dating Diddy surfaced recently, Curtis, 47, mocked her by posting a photo with their son on Instagram. The father-son duo is seen looking into the camera wearing golden shades. The rapper captioned the post, “Oh sh*t, that’s your mommy over there with Puffy. LOL. Remember what I told you the other day, these b***he’s be crazy. SMH.”

Daphne asked the rapper not to bother her by commenting on his photo, “Please stop doing this to me. I never bother you and I’m an outstanding mother to our son. Can we please just focus on that. Please.” 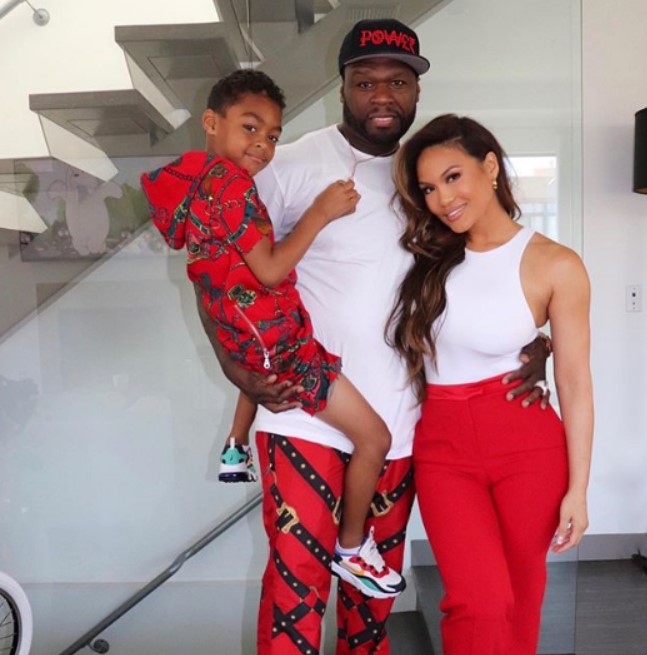 She then followed up with a post on Instagram, stating that she was in a relationship with 50 Cent for two years. “I’m so tired of my narrative being what it is. I was in a two-year relationship 10+ years ago, and out of the relationship, God blessed me with a beautiful, healthy baby boy. Although my child’s father and I parted ways, I shifted my focus on my son’s well-being emotionally, spiritually, and everything in between,” the 35 year old model wrote.

“I’m so tired of defending my character, being pre judged and constantly being Villainized. I’m not doing anything wrong and wish no ill to anyone. I just want to be happy,” she continued.

What are your thoughts about the whole Daphne-Cent-Diddy drama? Tell us in the comments.