Who is Blu Hydrangea? Meet ‘RuPaul’s Drag Race UK vs the World’ Winner

Blu Hydrangea is crowned as the winner of Ru Paul’s Drag Race vs The World. Yes, you heard it right! Mama Ru and their royal panel have crowned the first winner of the international all-star competition. The last episode started with four queens  — U.S. gals Jujubee and Mo Heart and Drag Race UK season 1  star Blu Hydrangea and Baga Chipz. Blu hydrangea made it through the final challenge “Lip-sync Smackdown. So who is Blu Hydrangea? Let us get to know the Irish Drag Queen. 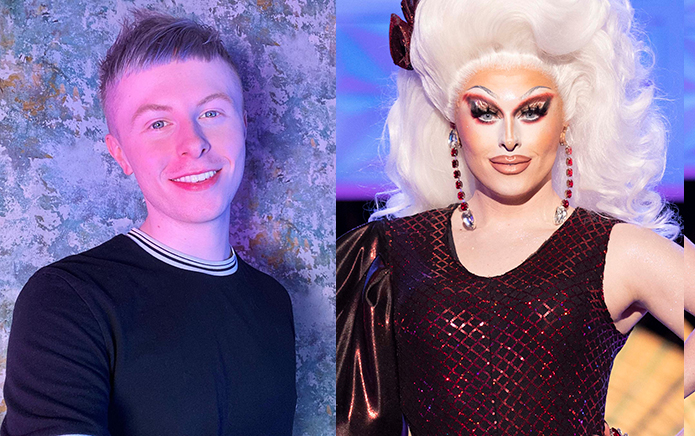 Joshua Cargill, who goes by the name of Blu Hydrangea is the queen of the makeup brush. Blu is famous for competing in the first series of RuPaul’s Drag Race UK. Now, they have the crown for winning the first season.

Blu Hydrangea is a part of a band called the Frock Destroyers which includes other members Baga Chipz and Divina de Campo. The band released their debut album “Frock4Life” in 2020. The 26-year-old Irish Drag Queen confirmed their identity as non-binary in March 2022. 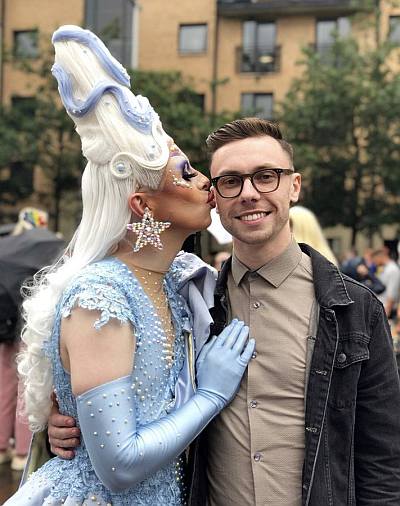 Remember the Snatched Game episode of Drag Race vs the World? If not, I’d tell you. Blu revealed to their fellow contestants that Northern Ireland is behind the rest of the UK when it comes to LGBT rights. Blu also won the Snatch race.

Hydrangea highlighted major issues that run through their government. It doesn’t recognize gay marriages. They even accepted that they won’t marry their boyfriend until Northern Ireland legalises it.

Blu recently won the first season of Drag Race vs the World. During the episode, they revealed said:

“People are like, “This is not the top four that deserve the crown.” That’s what they’re saying about us right now. But the reality is, we survived this crazy-ass season. We deserve a crown, OK? We had to monkey-bar across all these crocodiles coming up from beneath us, and we made it to the end, and that’s the most important thing, you know?

Well, they did it. Blu got crowned and is well-deserving too.

Blu Hydrangea revealed via a tweet in 2020 that they are dating. Their RPDR UK stars couldn’t be happier and went on congratulating the duo. Find the tweets here”

Blu Hydrangea started dating their better half in 2014. They are very much in love together. Seems like the two can finally tie the knot now. The law stands changed in Northern Ireland and now allows gay marriages. Do you hear wedding bells too?

How fans are reacting?

Check out all of their looks during the season:

Blu Hydrangea also took to Twitter after their win and wrote, “Hydrangea is in the game now.”

✨🌸HYDRANGEA’S IN THE GAME NOW🌸✨

I have no words… just thank you 💙 pic.twitter.com/1pjad4nSa4

Ru Paul’s Drag Race vs the world is a unique show that not only puts forward the drag culture but provides a sense of freedom to the LGBQ community. FYI, Blue gets an all-expenses-paid trip to Hollywood to record a duet with RuPaul. 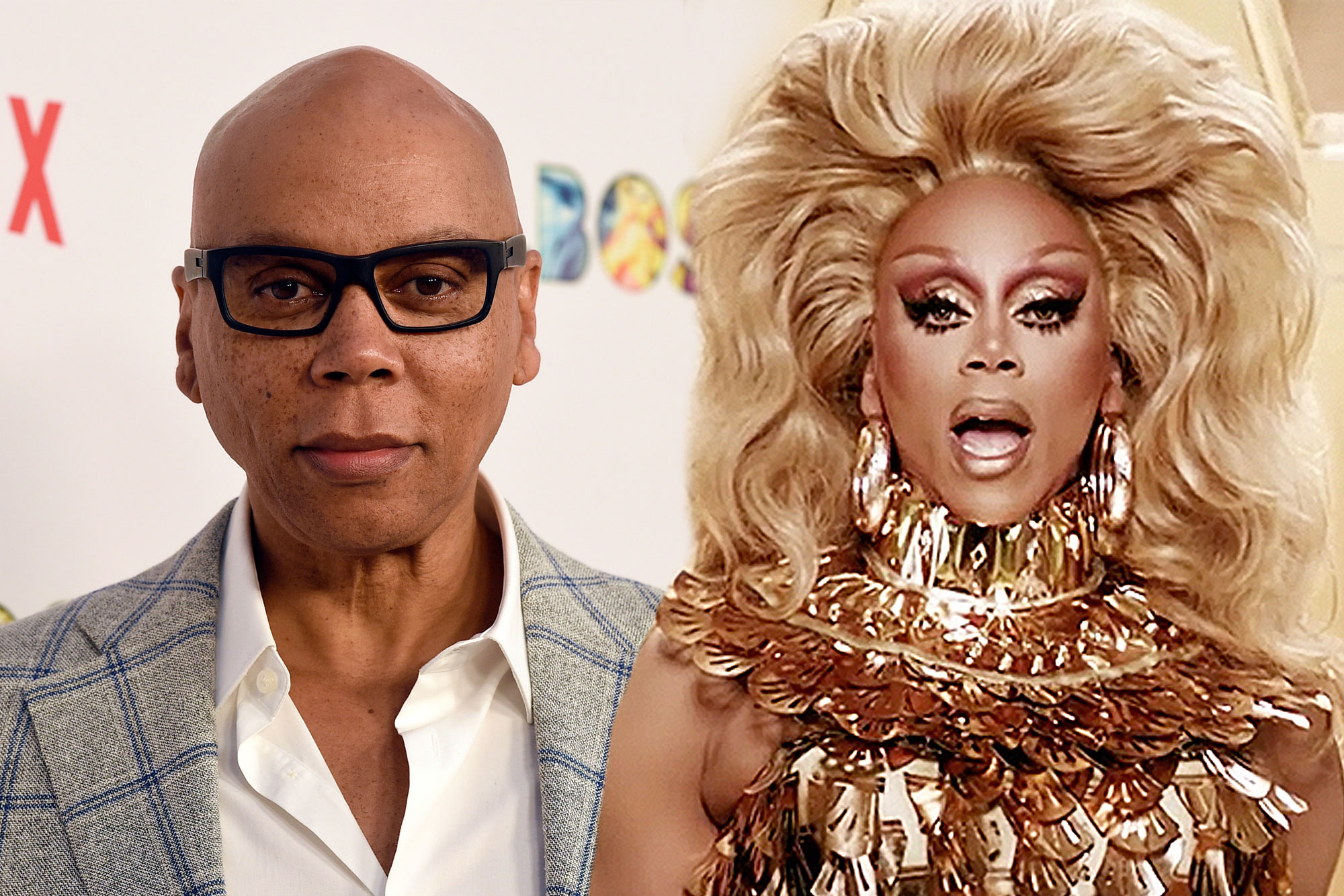 The first-ever season crowned Blu Hydrangea as the “Queen of the Motherfu*king World”. Mo Heart stands as the runner-up while Baga Chips and Jujubee took the 3rd and 4th positions.

What are your thoughts about this season?