Who is Anna Lundberg? Michael Sheen Announces Pregnancy of Her Girlfriend

The Couple Is Expecting Another Baby Together.

Another couple, another celebrity baby is here. Or going to be here soon. Michael Sheen, an actor, television producer, and political activist, just revealed that his partner Anna Lundberg is expecting their second child. 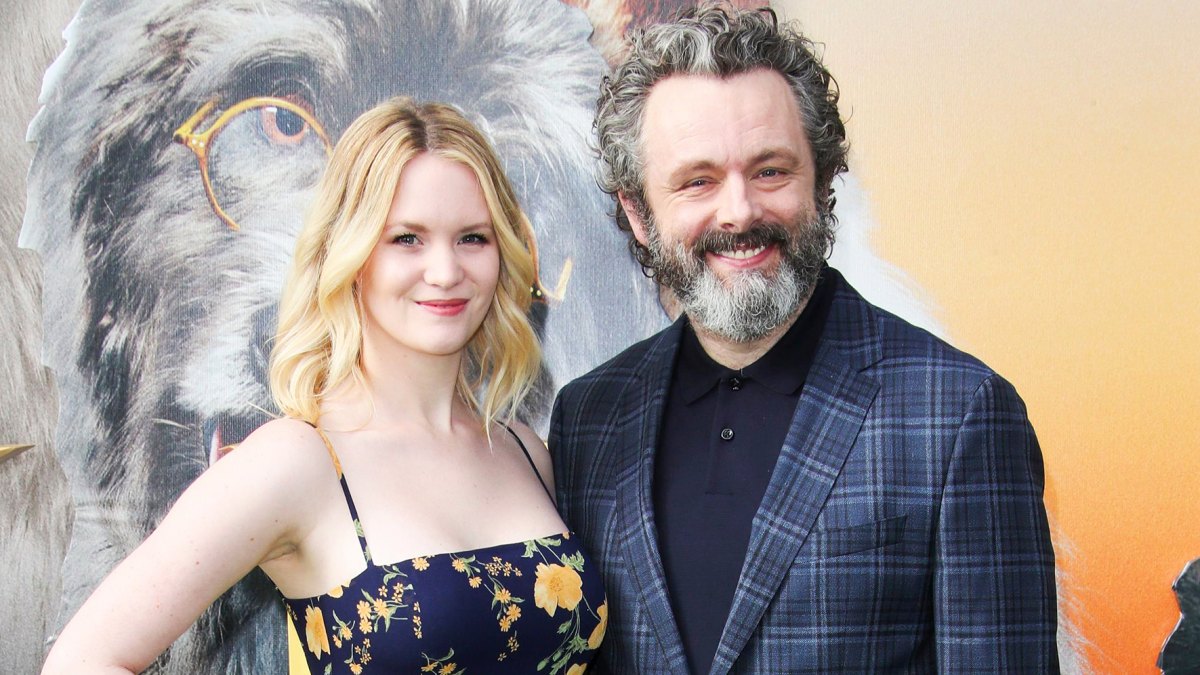 And it’s obvious that the couple is overjoyed at the news. Many of you are probably curious about Michael’s girlfriend Anna.

Who Is Anna Lundberg? Let’s Know A Little About Her

Before we get into Michael Sheen’s Twitter tweet, let’s learn a little bit more about his gorgeous girlfriend, Anna Lundberg. Anna Lundberg was born in Helsingborg, Sweden, in 1994.

Anna’s enthusiasm for acting began at a young age, and she has studied drama all over the world. It’s no surprise that she’s a fantastic actor with exceptional acting prowess. 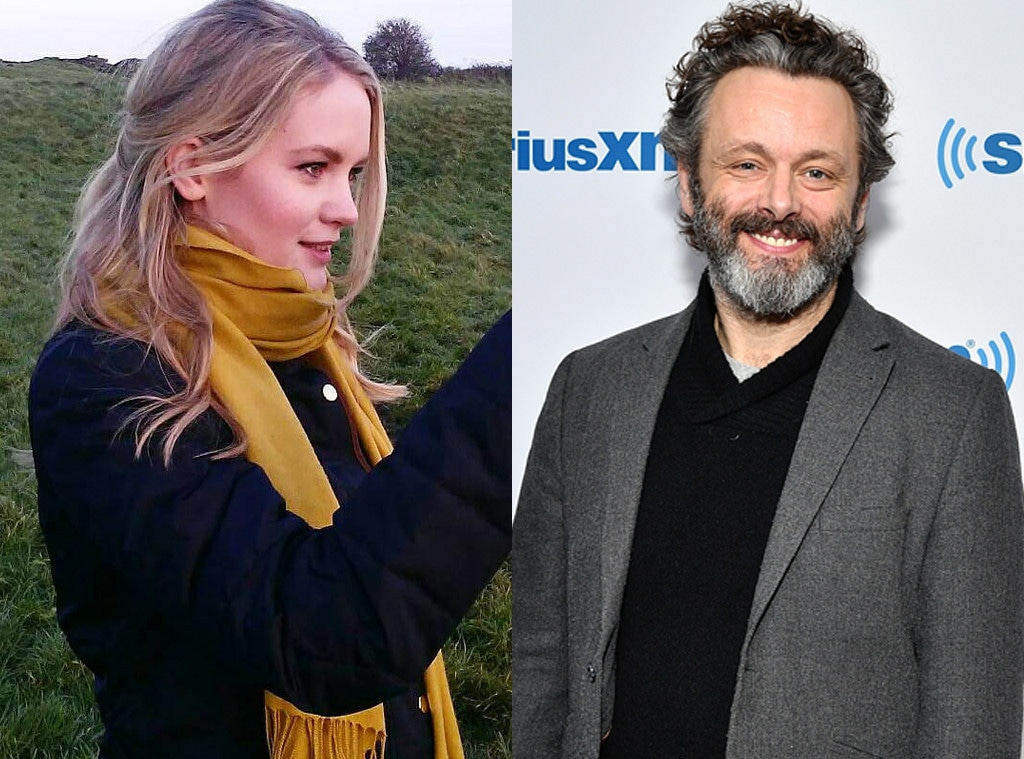 In Douglas Carter Beane’s musical ‘Star-Spangled,’ she performed Gussy. Anna Lundberg and her boyfriend Michael Sheen welcomed their first child, Lyra, on September 23rd, 2019. And now the couple is expecting their second child. 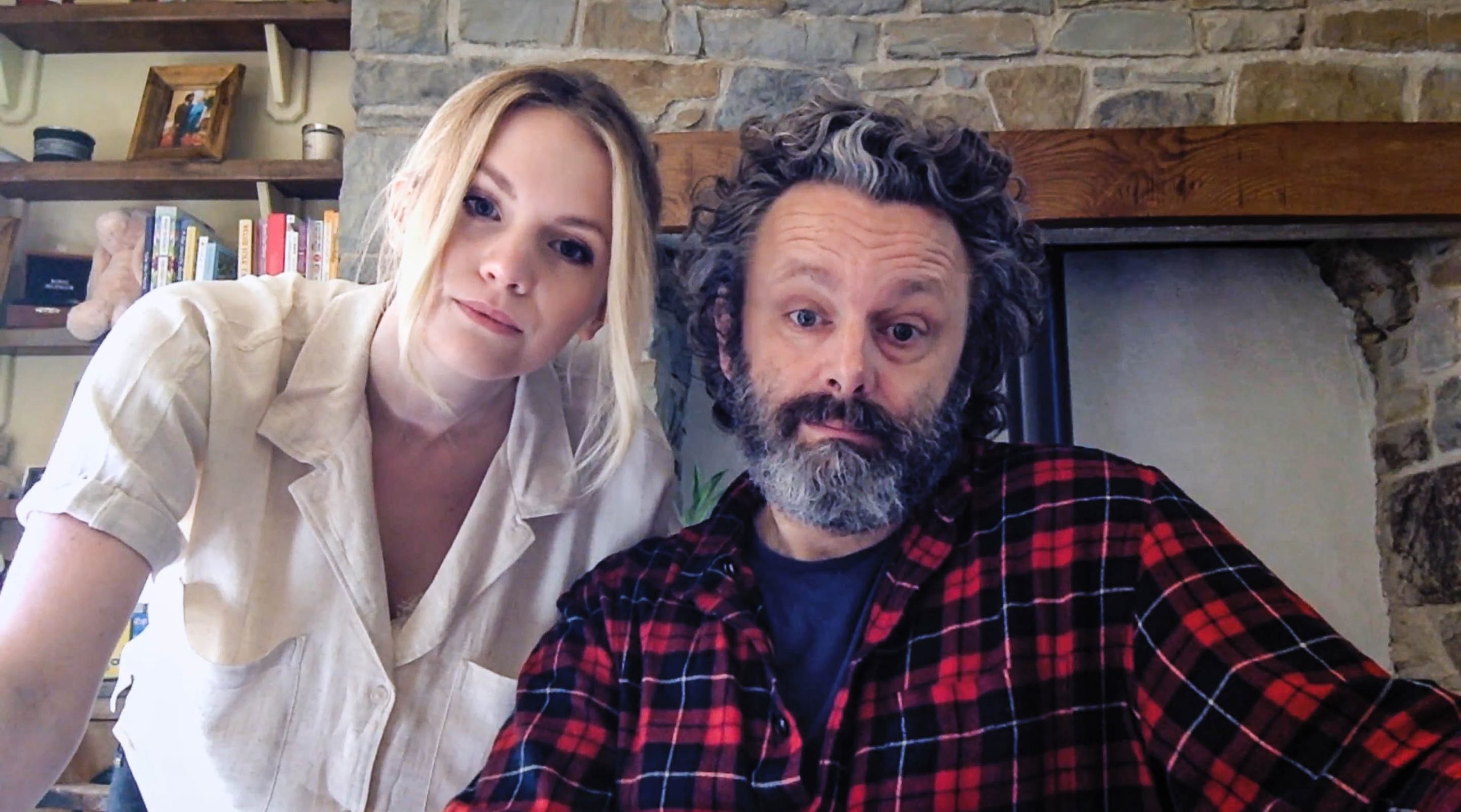 Michael, 53, confirmed on Twitter that Anna, 27, is pregnant, while also informing viewers on the second season of the smash show Good Omens.

The tweet reads, “…..it appears there may be another on the way! #AngelDelight”

…..it appears there may be another on the way! #AngelDelight pic.twitter.com/N15x2ujYGs

Anna’s baby bump is seen in the photo, along with Michael and her child’s little hand. The image is absolutely adorable, and it’s the best news that the followers have seen. On Twitter, everyone is ecstatic about this news.

For those who are unaware, this is Michael’s third child, and his second with his girlfriend Anna.

Kate Beckinsale was in a long-term relationship with Michael Sheen. Lily, Michael’s first child, was born in 1999. After relocating to Los Angeles, the couple separated in January 2003.

They met for the first time at the production ‘The Seagull’ in 1995 and shortly began living together. After that Michael dated other people until he came across Anna Lundberg. 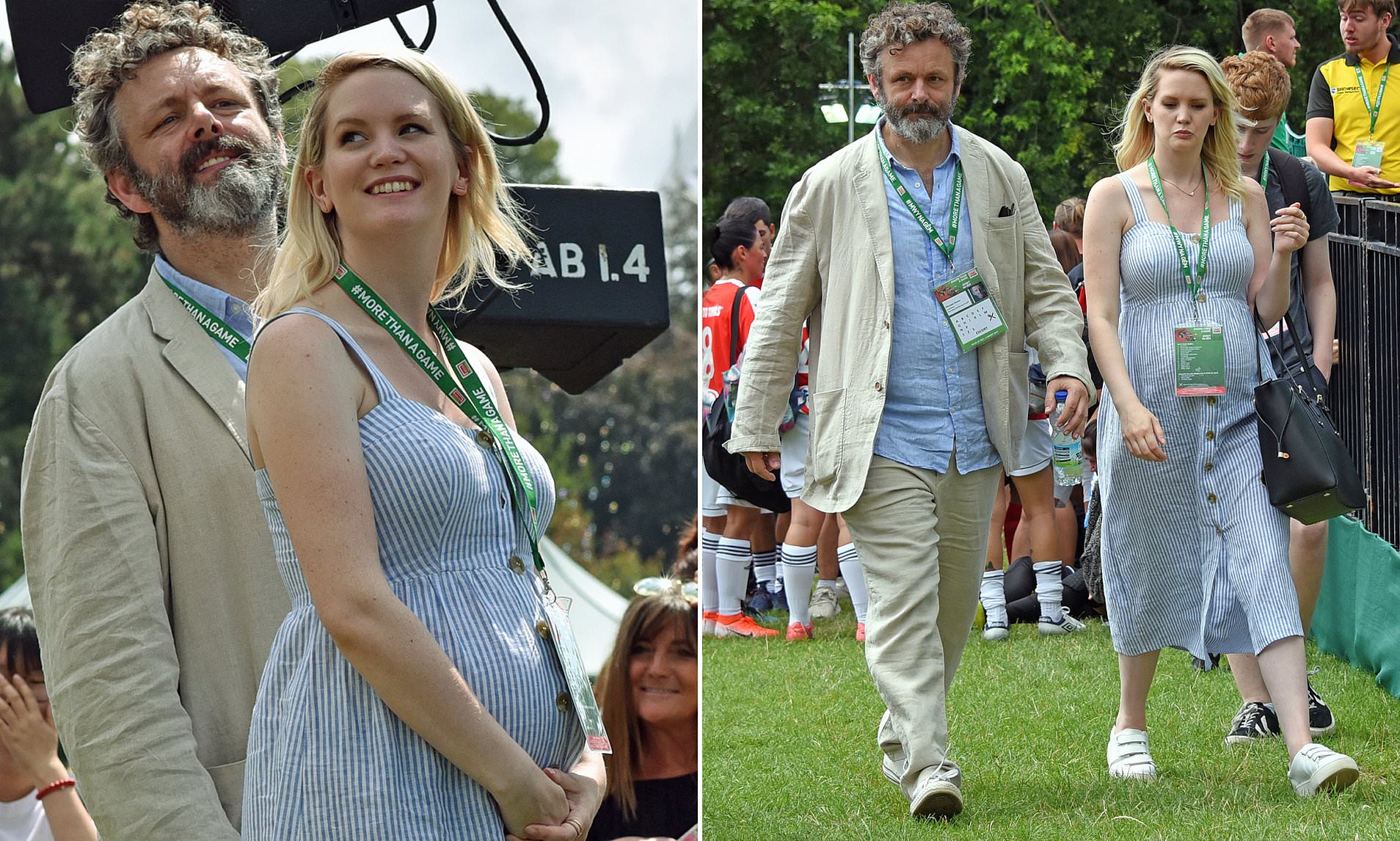 The first meeting of Michael Sheen and Anna Lundberg isn’t yet in light. But we know that the media first spotted them together in May 2019 at the premiere of Good Omens. Since then the pair has been hype around its followers. 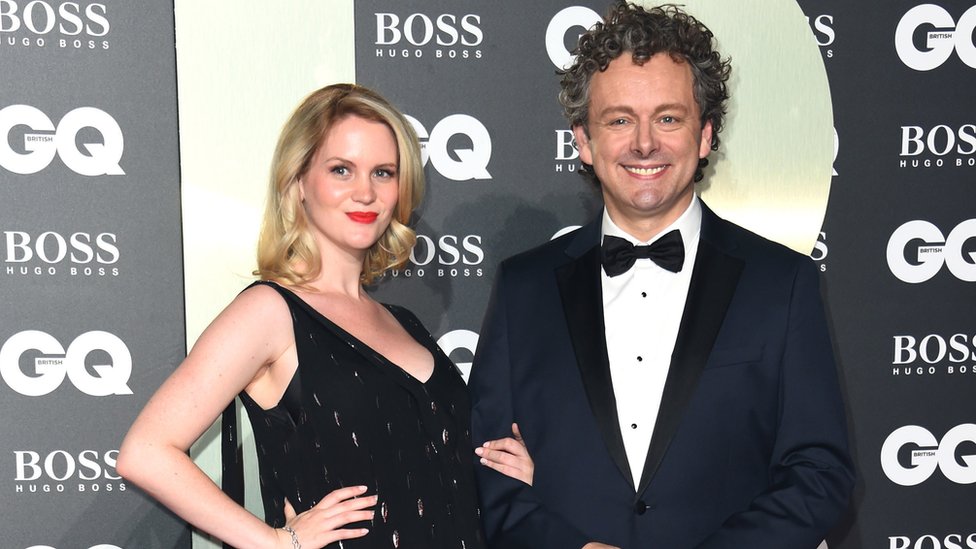 It’s extremely great for the pair now that they’re expecting their second child. So, as “another one” joins the family, we’ll keep you posted. Stay tuned for additional developments until then.