Ugandan-Canadian actress Whitney Peak appeared on “The Kelly Clarkson Show” and announced that Gossip Girl Season 2 is happening! She also stated that this season would be 10 times better and even more devious. Whitney first appeared on HBO Max’s revival of Gossip Girl in 2021. Previously, she revealed how this reboot of the original series reflects “today’s society”. While discussing her contradicting thoughts on Whitney Peak’s recent “Hocus Pocus 2” film, Kelly Clarkson said, “I was very much against a second Hocus Pocus, but then I saw the second one, and I was like, I loved it more than the first one. It was so good.” 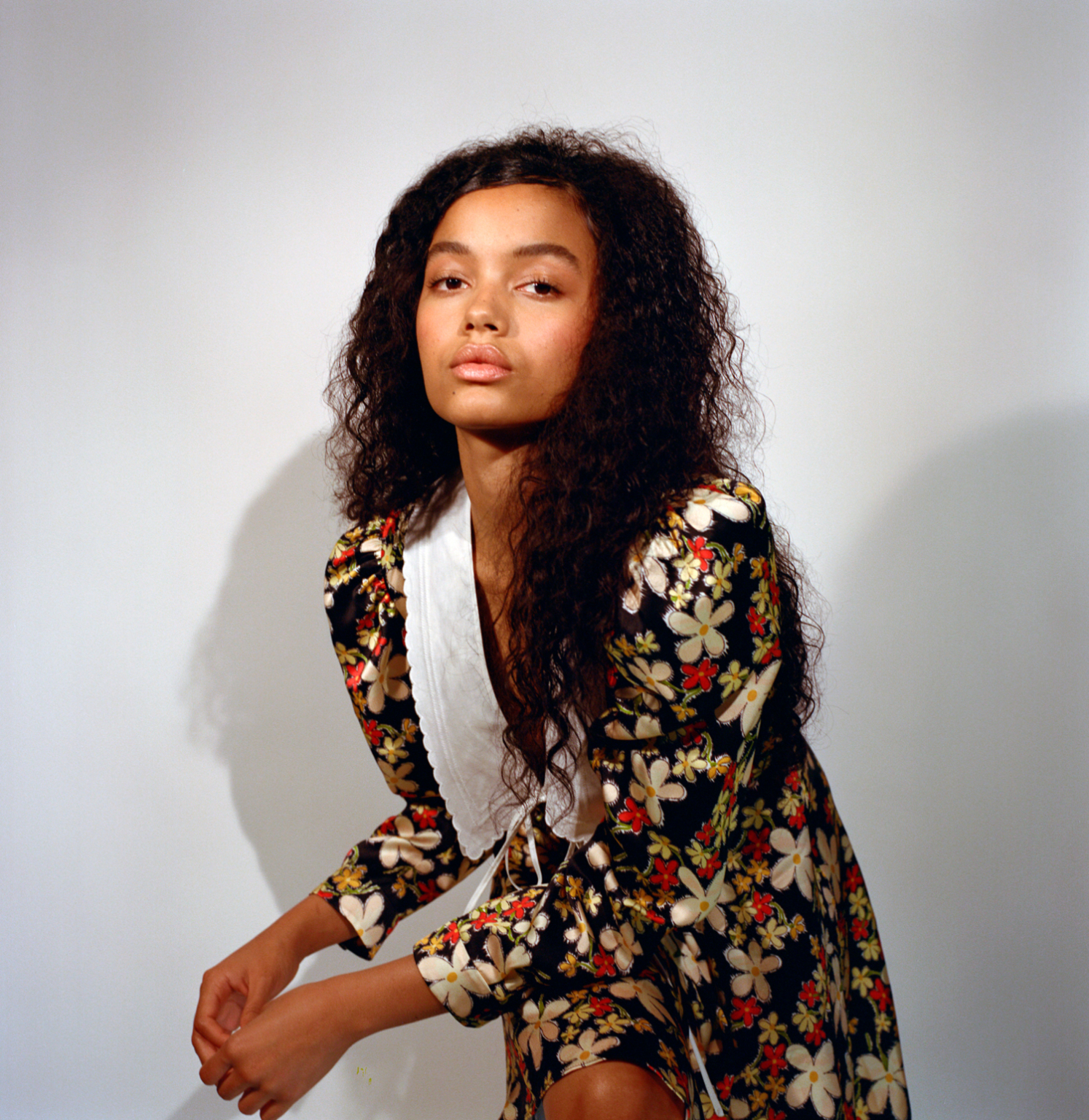 “No, it gets 10 times better and worse and more devious than the first season,” Whitney revealed while teasing Season 2. She revealed that some crazy relationships happen that I don’t know if everybody is gonna see coming. She tried to keep hush-hush on more details about the season.

Nearly a decade after the conclusion of the original series, the revival of “Gossip Girl” aired in 2021, with a whole new cast of Manhattan private schoolers. Season 1 was an instant hit and broke the record for the most-watched HBO Max original series over its launch weekend.

“Gossip Girl” Season 2 was renewed on December 1, 2022. What sets this revival apart is the fact that the new Gossip Girl features more adult content than the original series, which aired on The CW, thanks to the relaxed standards of HBO Max. In simple terms, the new series is an extension and a standalone sequel to The CW television series, which is based on the novel series written by Cecily von Ziegesar.

If you’re a Whitney Peak follower, you may be aware of how this young and talented actress has come a long way in terms of her acting career. From her first Disney commercial audition, which turned out to be a scam (a joke on them), to landing a role in hilling Adventures of Sabrina and acting alongside Idris Elba in Molly’s Game, she surely has come out as a promising actress.

Previously, she revealed her love for the original Gossip Girl series, and how she was excited to star in the reboot. When asked if she was fazed about doing justice to the original series, Whitney previously said: “Oh my goodness, how could it not faze me? There’s such a huge fan base for the original. When the news got out, my Instagram went crazy and everybody wanted to know who I was playing and when it was going to start filming.

“I was like, “Oh my gosh, this is going to be a lot.” There’s definitely a lot of pressure, but I’m a fan of the original show, so I can understand how people got so attached to these characters and now that they’re trying to bring it back again. People are just conflicted. They’re like, “No, why would you already touch something that’s so beautiful?” she added.

“I feel like there’s no need to be threatened. It’s definitely going to be interesting and I don’t think it’s going to take away at all from the original show in all its glory. It’s just going to be the same sort of world, eight years later.” Well, Season 1 surely turned out to be a hit and we can’t wait to see what Season 2 has to offer to its fans. What do you think?