Mike White, the creator of The White Lotus, has already set his sights on Season 3 of the show, which just wrapped up its second season.

There is a clip from the “Unpacking S2 E7” episode that comes at the end of the Season 2 finale that seems to suggest that Season 3 might take place in Asia and focus on Eastern religion and spirituality as death. 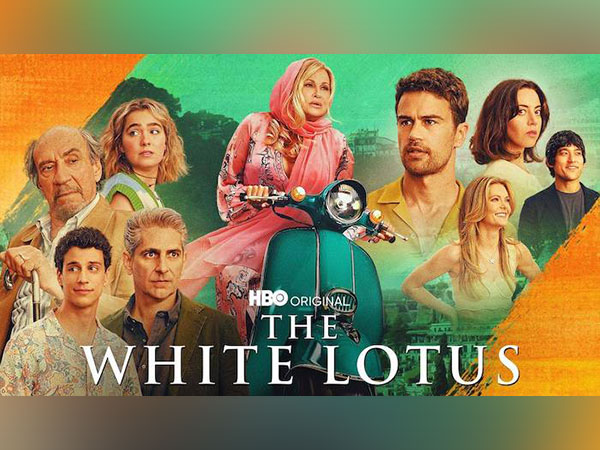 In the week leading up to Sunday, December 11, 2022, the second season of The White Lotus came to an exciting conclusion that left fans wholly astonished. In the upcoming third season of the anthology drama series, fans can expect to see several remarkably fascinating characters in addition to a different setting. In addition, fans can expect a completely different perspective on the story of the anthology series.

While the official release date for the upcoming season of The Walking Dead has yet to be revealed, fans can look forward to the series returning sometime around late 2023 or early 2024. In the third season of The White Lotus, viewers will also have the chance to see several new faces.

According To Mike White, The Series Could Be Filmed In Asia As A Possible Location

In November 2022, while season 2 was still in progress, news of season 3’s renewal for The White Lotus came out. The creator of the series, Mike White, stated in an interview with Deadline that he was considering a new continent for the series or Asia as a possible location.

According to Vanity Fair, during the interview following the finale, White described the upcoming season as a satirical and humorous look at death and Eastern religion and spirituality. During the interview, Mike White mentioned that, in regards to the cast for the forthcoming show, Jennifer Coolidge, who played the role of Tanya McQuoid in the front, might be returning for the next season. 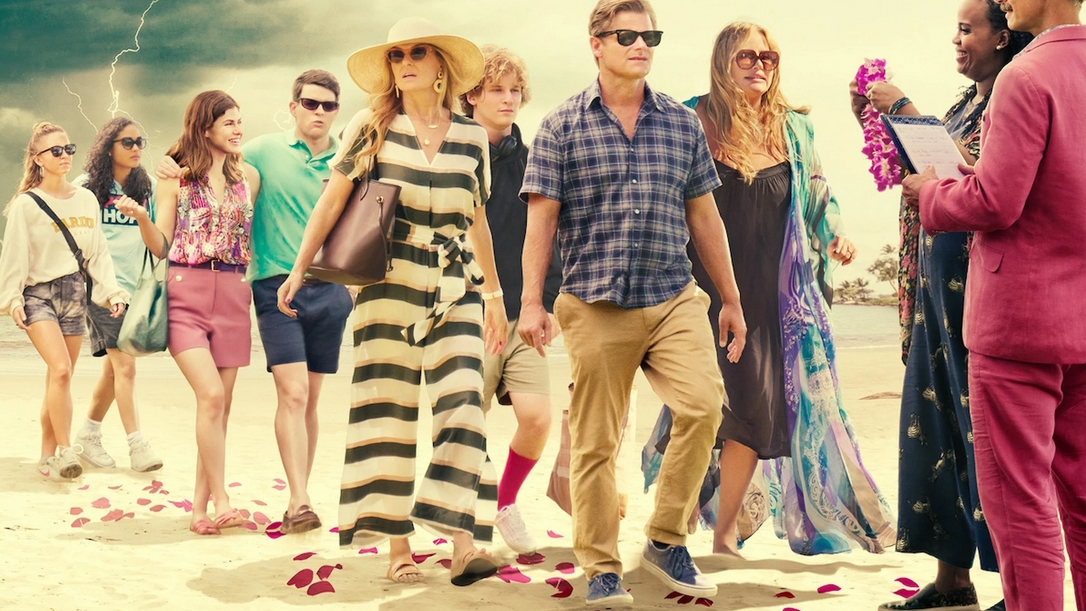 After the conclusion of season 2, it seems highly unlikely that Jennifer Coolidge will return to the show, given the turn of events in the finale. Another possible member of the returning cast would be Jon Gries, who plays the role of Greg Hunt in the series, and could return to the position. In The White Lotus, death is one of the most prominent themes discussed, and it is possible that this could also be explored in the new season, based on Mike White’s description.

This series will explore many themes, including religion, spirituality, and Eastern philosophy, alongside intriguing new characters struggling to find their way in the world and the numerous issues in their lives.

This fascinating anthology drama series is based on the lives of various guests and staff at the titular hotel and centers around their interactions with each other. Almost universal critical acclaim has been accorded to the show. Viewers, cinephiles, and reviewers rave over the show’s thematic depth, witty wit, and the performances of its cast.

Several prominent actors were featured in the currently completed season 2 of the show, including Aubrey Plaza, Jennifer Coolidge, Theo James, and others.

There was an impressive win for The White Lotus in September when it was awarded an Emmy for Outstanding Limited or Anthology Series. There is a loyal following for the series among its fans. Please tell me if you are among the fans of this series. Let us know in the comments if you are eagerly awaiting the release of season 3 of the hit television series.