Where was Windfall Filmed? Let’s Explore The Amusing House Location

Another type of thrill is discovering exciting cinematic locations of thriller movies. It appears that people are curious about the location of the ‘Windfall’ filming places.

Let’s have a look at the amusing locales as well as the setting of the house in the movie. You’re definitely going to be surprised.

The plot of Windfall centers around an intriguing narrative in which a man gets into an unoccupied vacation home of a computer billionaire. 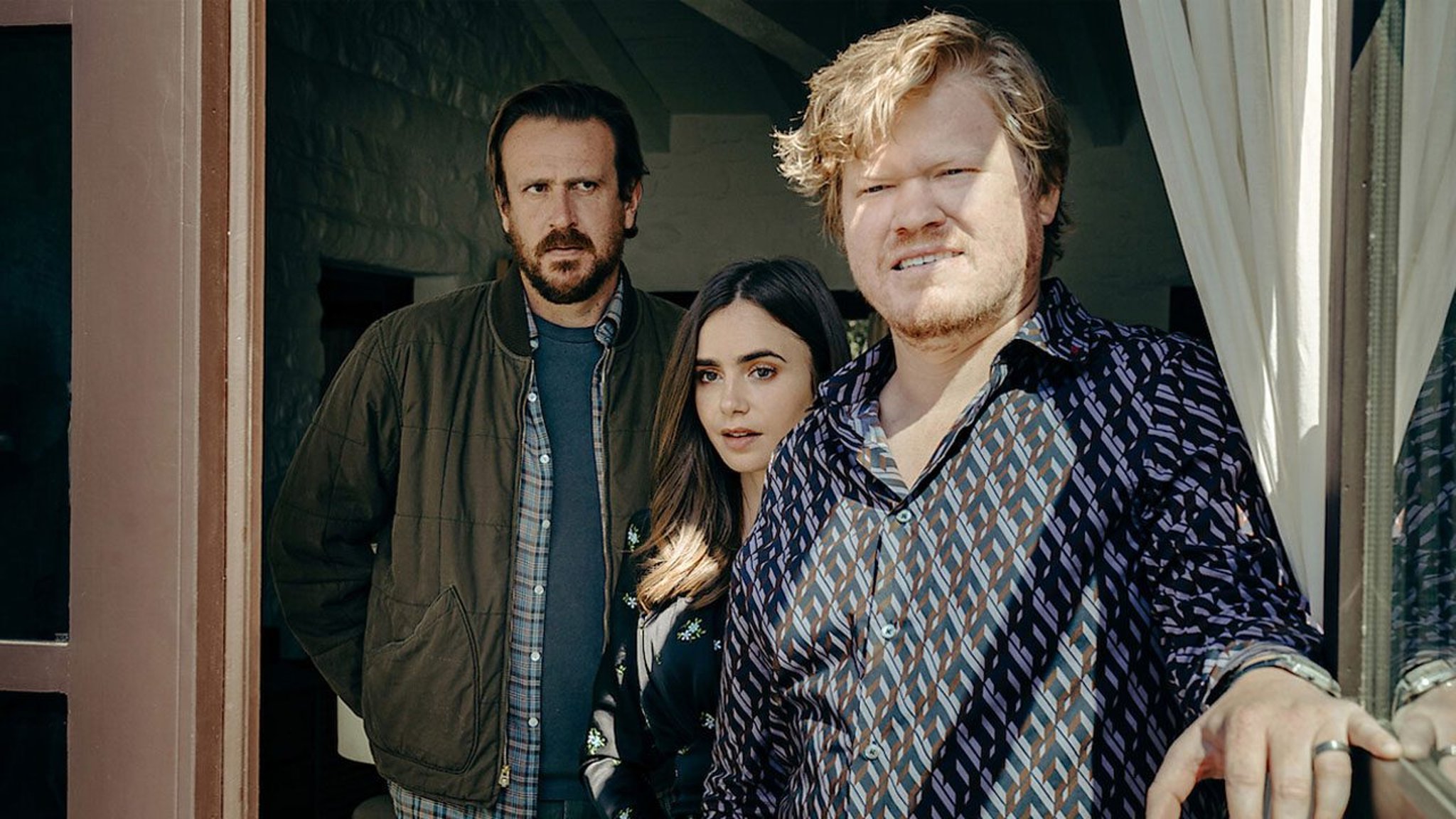 But circumstances go awry when the arrogant mogul and his wife come for a last-minute getaway.

If you haven’t watched the movie yet, it’s a great thriller to spend your evening watching. Now, let’s have a look at the intriguing places where this thriller movie was shot.

There’s a lot of exploring to be undertaken.

Where Is Windfall 2022 Originally Filmed?

Definitely at a beautiful location. Windfall, the thriller movie, was shot entirely in the United States, particularly in California. And the locations depicted in the movie are authentic places. 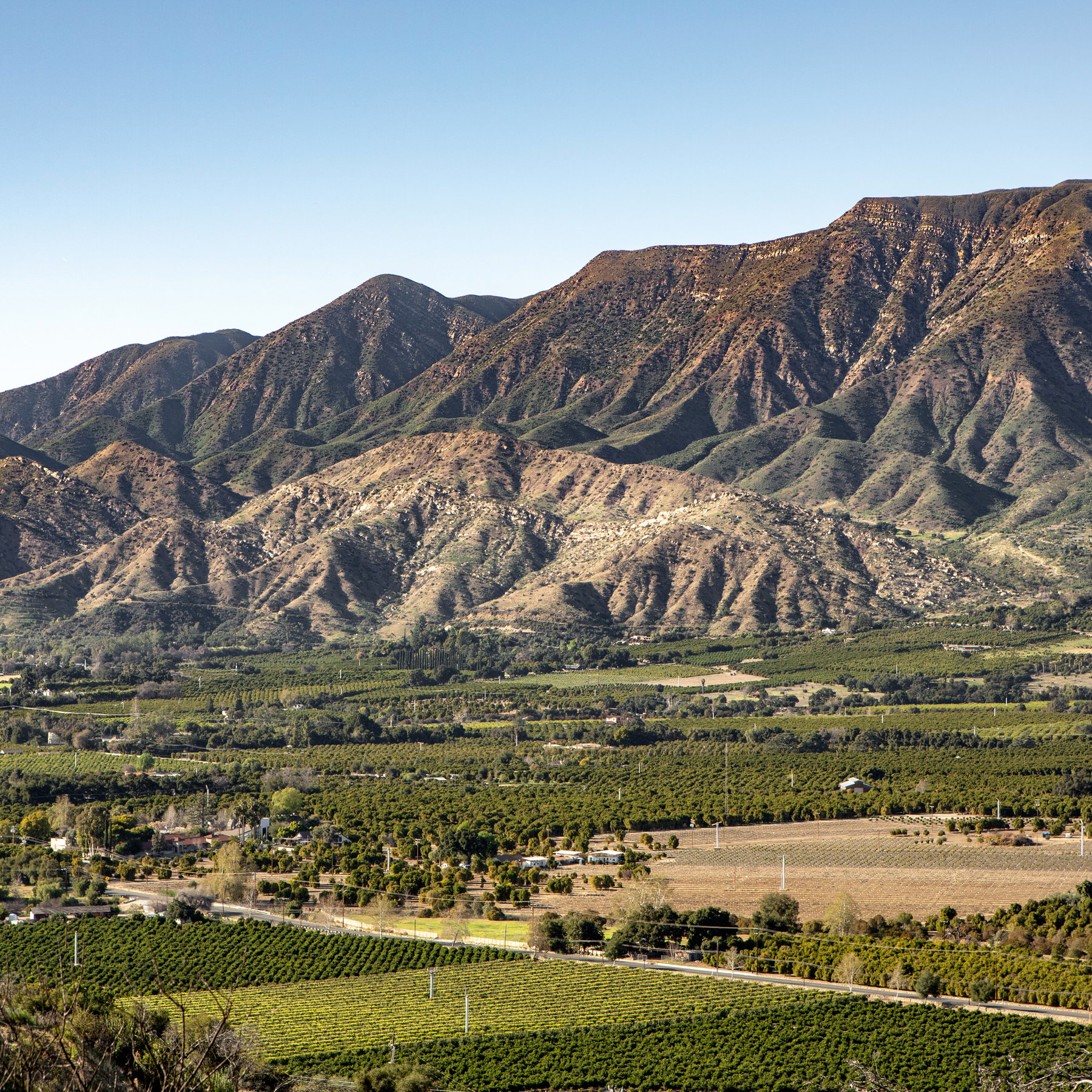 The development of this wonderful movie commenced in the spring of 2021 and was completed in March of 2021. Charlie said in his post on the movie’s completion that it was great to shoot the movie at that time of year.

And California is plenty of amusing spots with lovely weather. You can look at the setting in the post below. 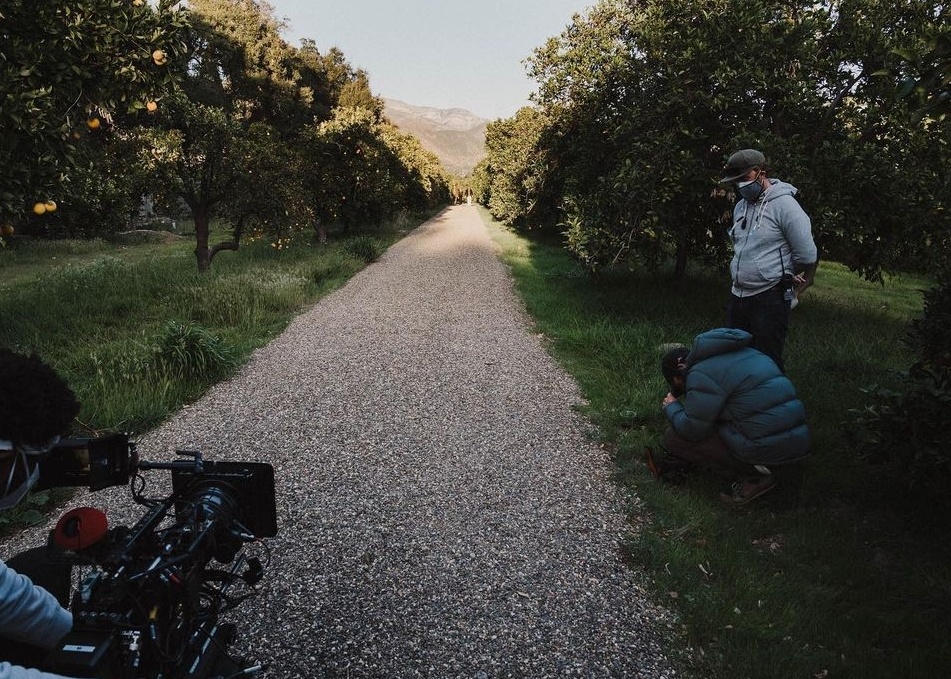 Let’s be more precise. The shooting took place around Ojai, Calif. Ojai is a small place in Ventura County, California, about 83 miles northwest of Los Angeles.

The place is located in a valley in the Topatopa Mountains and boasts a village-like core filled with art museums and New Age merchants. 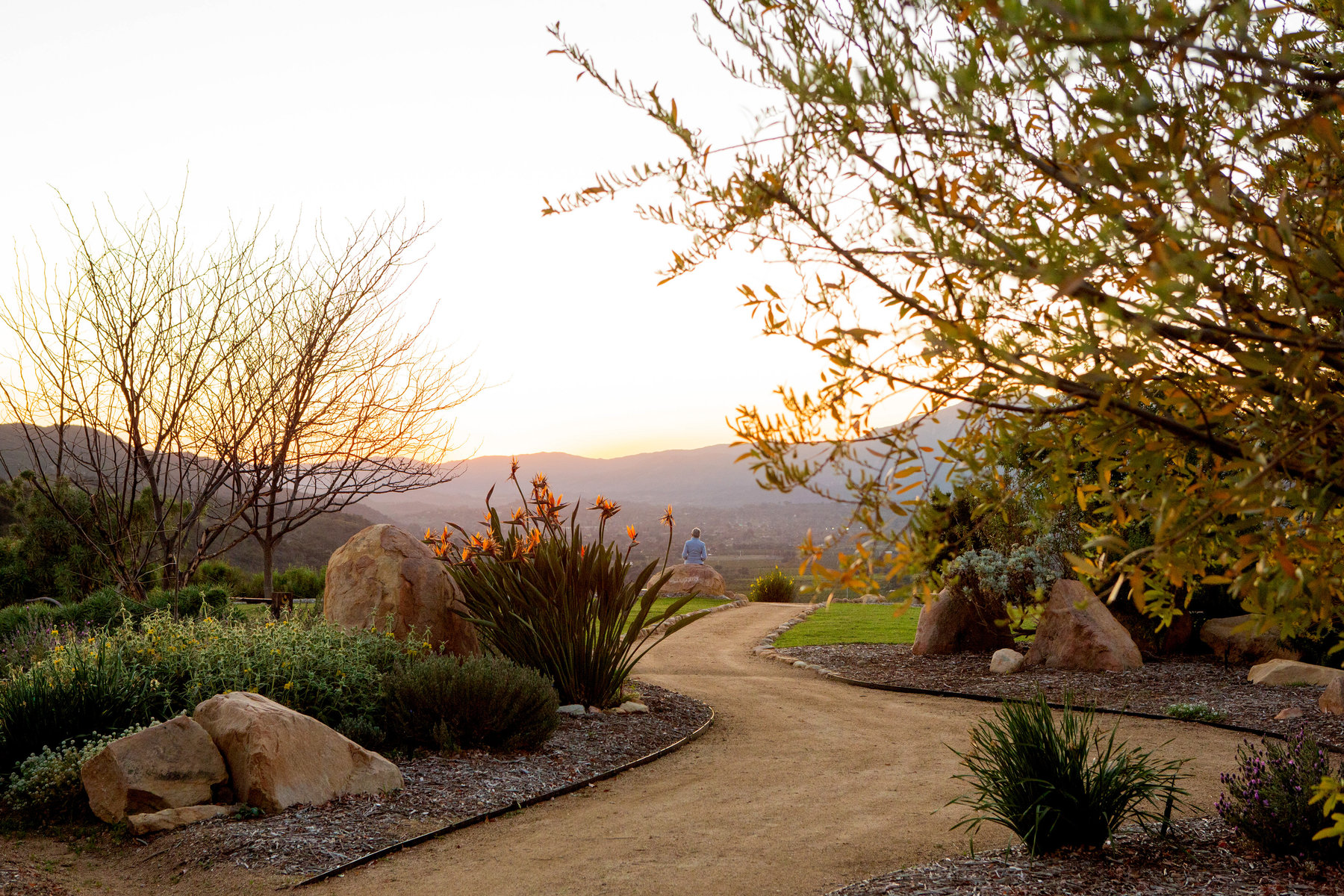 If you watched the movie, you’d notice that the opening scenes displayed us a stunning mountain range behind the estate, which was the Topatopa Mountains. The House In The Movie

The most frequently asked inquiry about shooting locations is the whereabouts of the house depicted in the movie.

It hasn’t been confirmed, however, one outlet has acknowledged that the house portrayed in Windfall is not really a domestic residence whatsoever.

The house, however, is a three-star hotel called Casa Ojai Inn. The hotel is snuggled in the Topa Topa Mountains in Ojai, California, and is ideally located in the charming and lovely Ojai Village.

And across from the recently refurbished Soule Park Golf Course, which has received a 4-star ranking from Golf Digest.

Casa Ojai Inn has 46 air-conditioned accommodations that are approachable by external walkways.

It appears that occasionally we think of something and then something unexpected happens. Well, Charlie McDowell directed the movie, which was inspired by a script by Andrew Kevin Walker and Justin Lader.

Jason Segel, Lily Collins, and Jesse Plemons feature in this thriller movie. If you want to watch Windfall, you can do so conveniently on Netflix. Don’t forget to tell us what you think about the location.